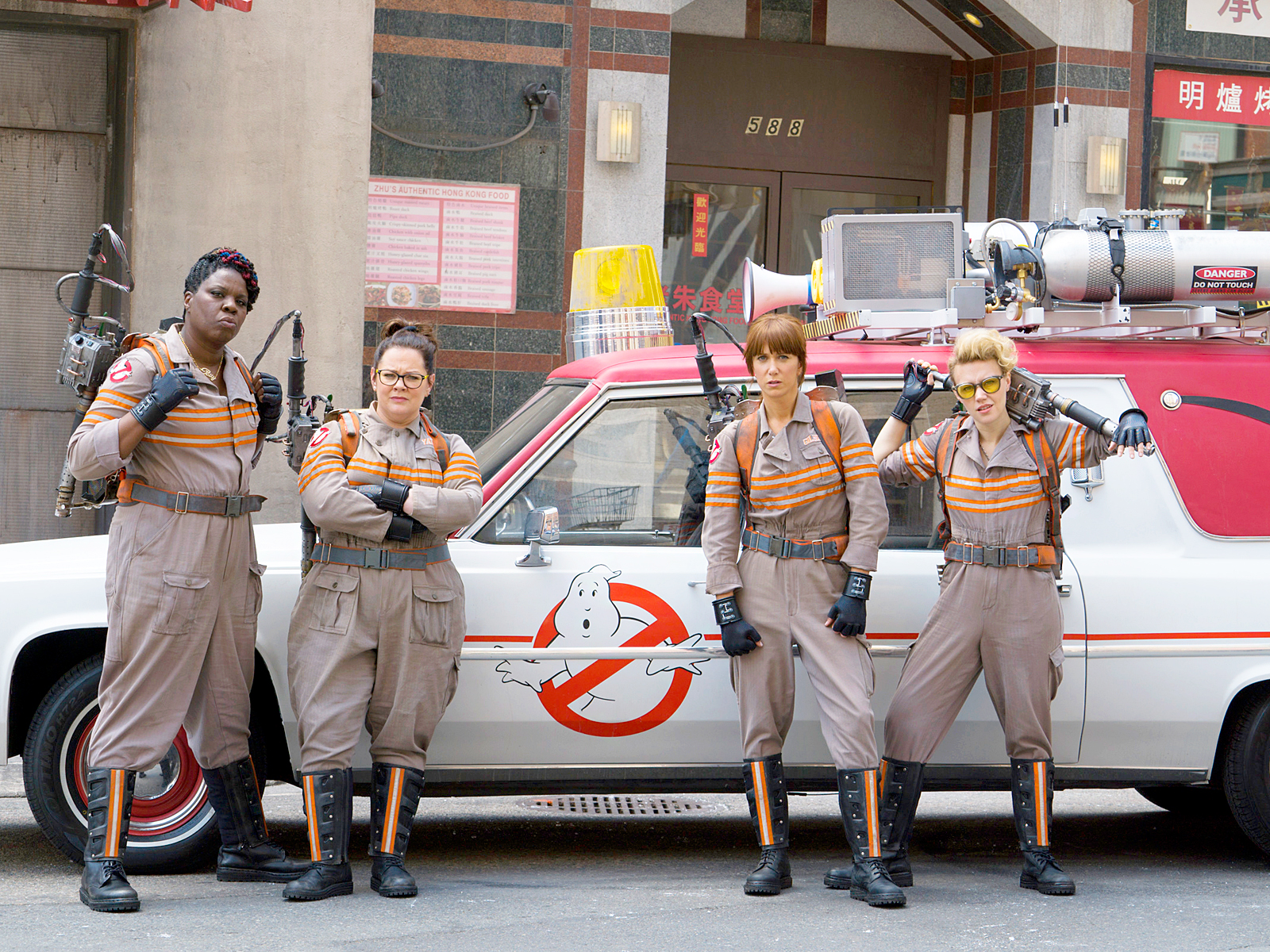 The Ghostbusters reboot wrapped with an announcement by director Paul Feig alongside a tantalising spoiler that original film cast member Ernie Hudson will be making a cameo in the blockbuster. Feig praised Hudson via Twitter with a post thanking the actor, who played Winston Zeddemore, for joining the film. “Thanks to the great @Ernie_Hudson for joining us on our last day of production. He is a class act and an incredibly talented and funny man”. 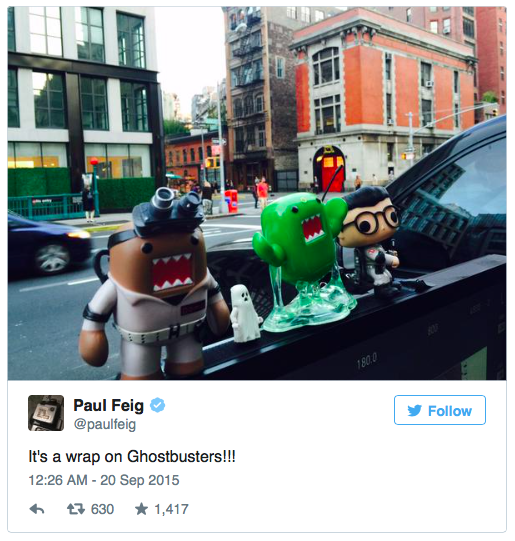 Hudson also tweeted a picture of himself alongside the new Ghostbusters Melissa McCarthy, Kristen Wiig, Kate McKinnon and Leslie Jones. Graciously calling it “one of the most fun days of my career”. Hudson isn’t the first of the original team to join the film however with Ghostbuster legends Bill Murray and Dan Akroyd signed on to make an appearance in the film. It will be interesting to see how the reunion shakes out as it has been confirmed that all three stars will not respire their respective Ghostbuster mantles but will play original characters. Of course this doesn’t stop knowing winks to audience now does it. The Ghostbusters reboot is currently scheduled for July 15, 2016. 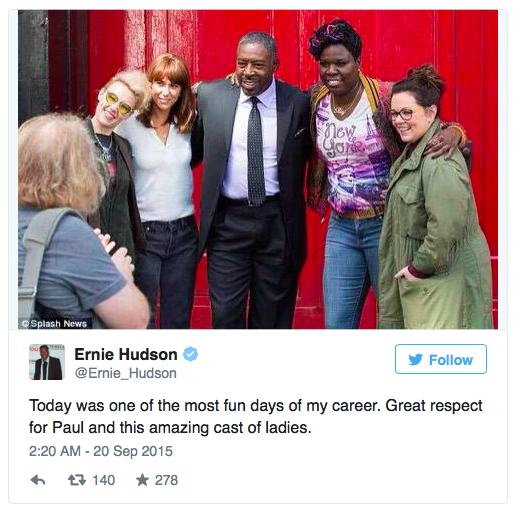 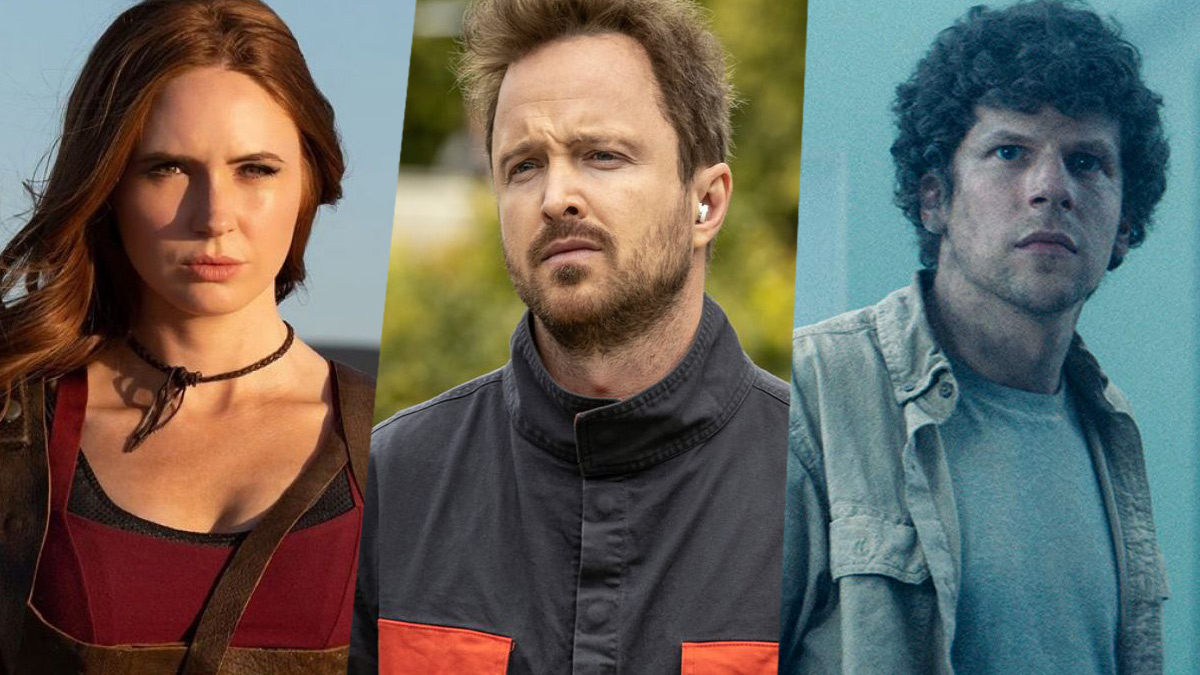 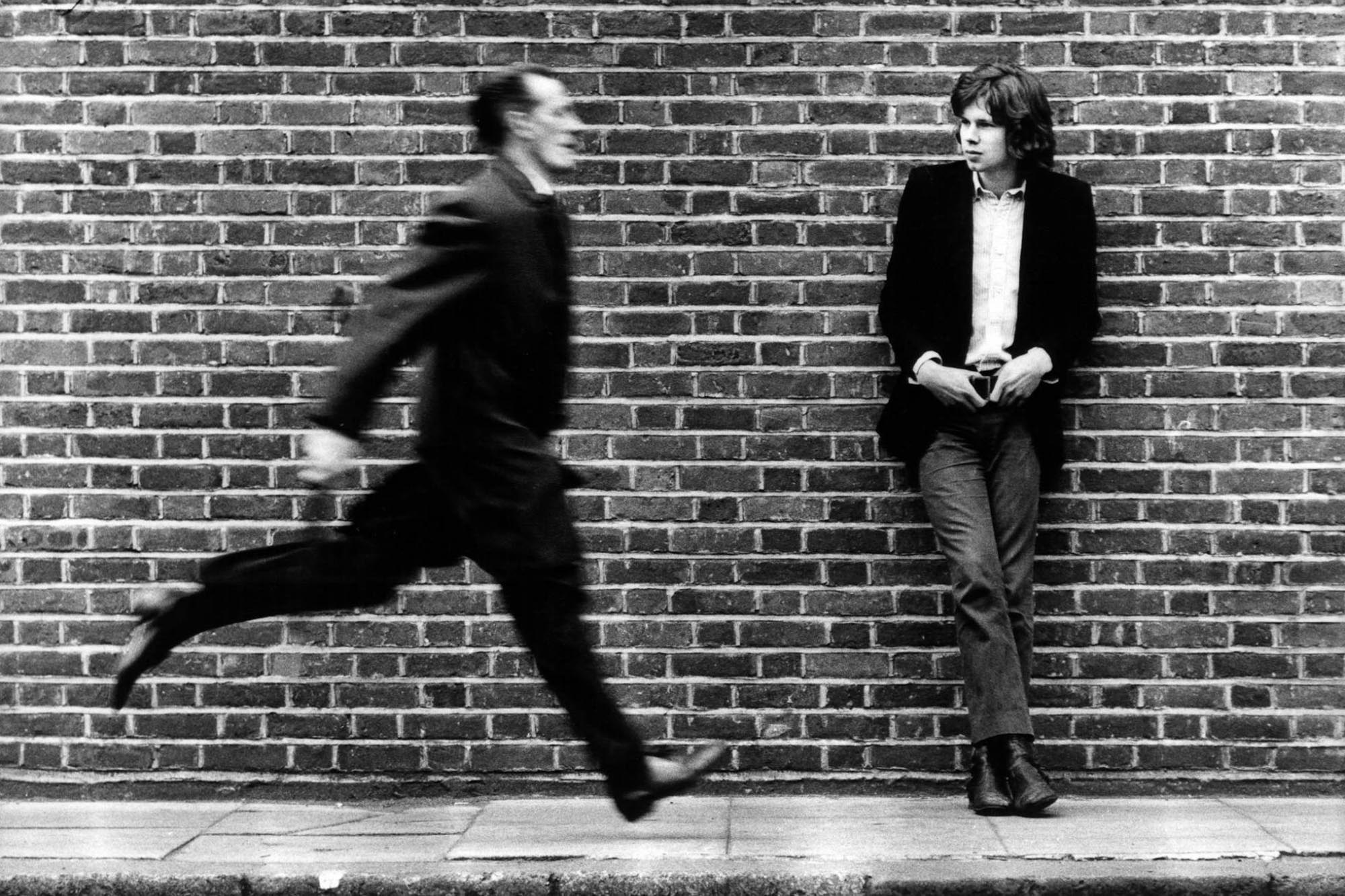 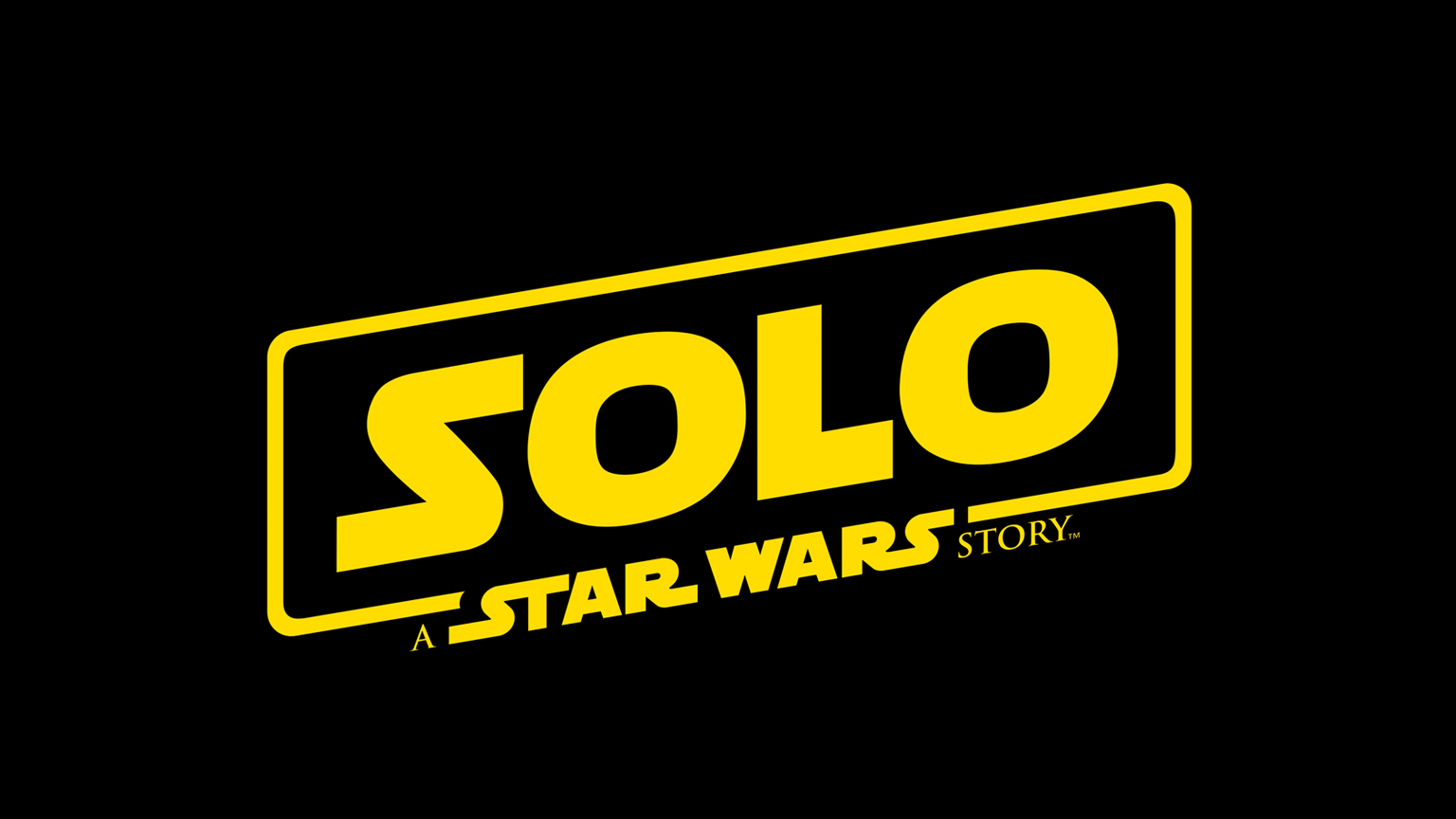 Read More
Lucasfilm and Walt Disney released a second and definitive trailer for Solo: A Star Wars Story, the… 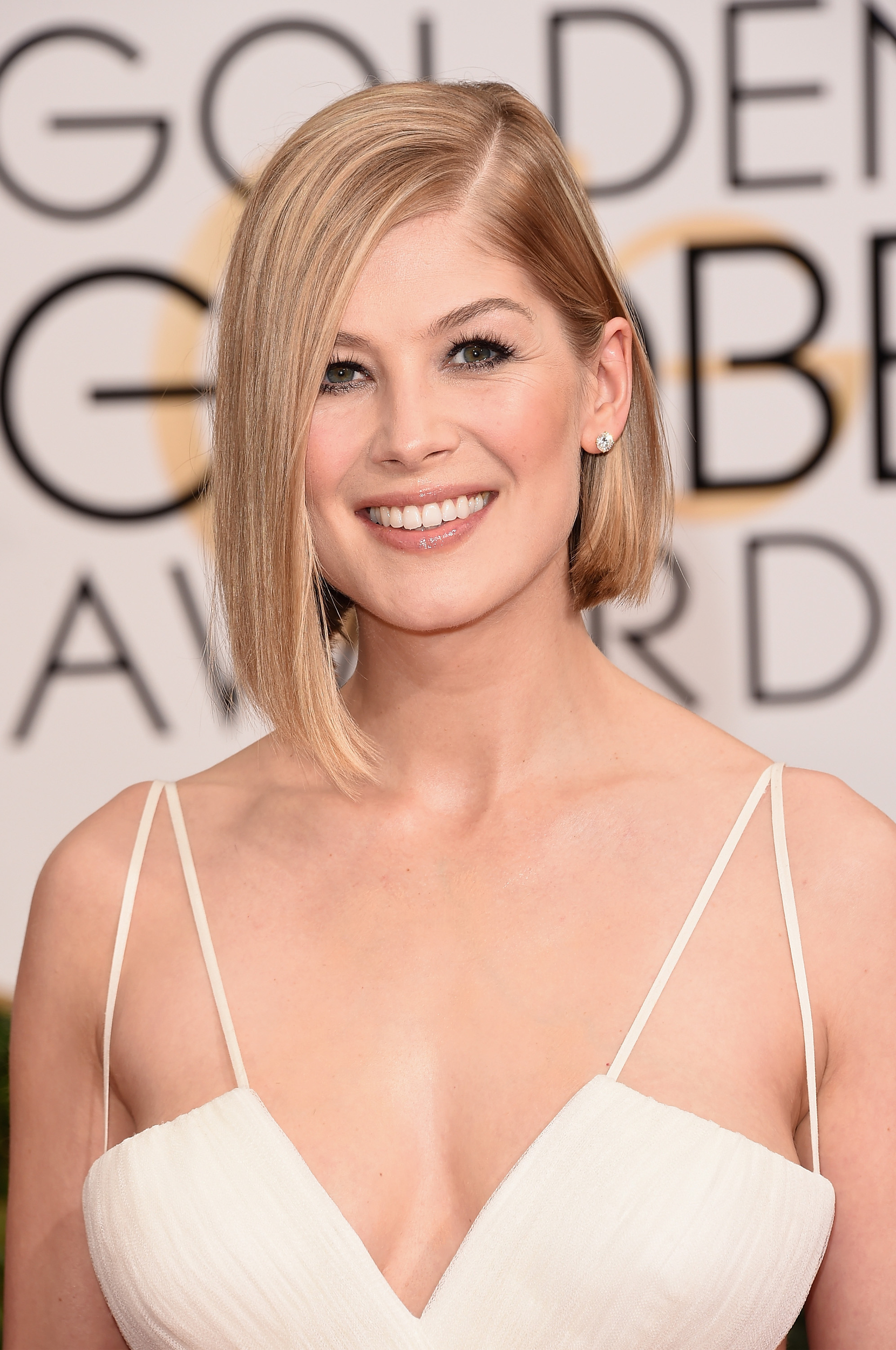