‘The Hateful Eight’ Underperforms At US Box Office | Film News

‘The Hateful Eight’ Underperforms At US Box Office | Film News 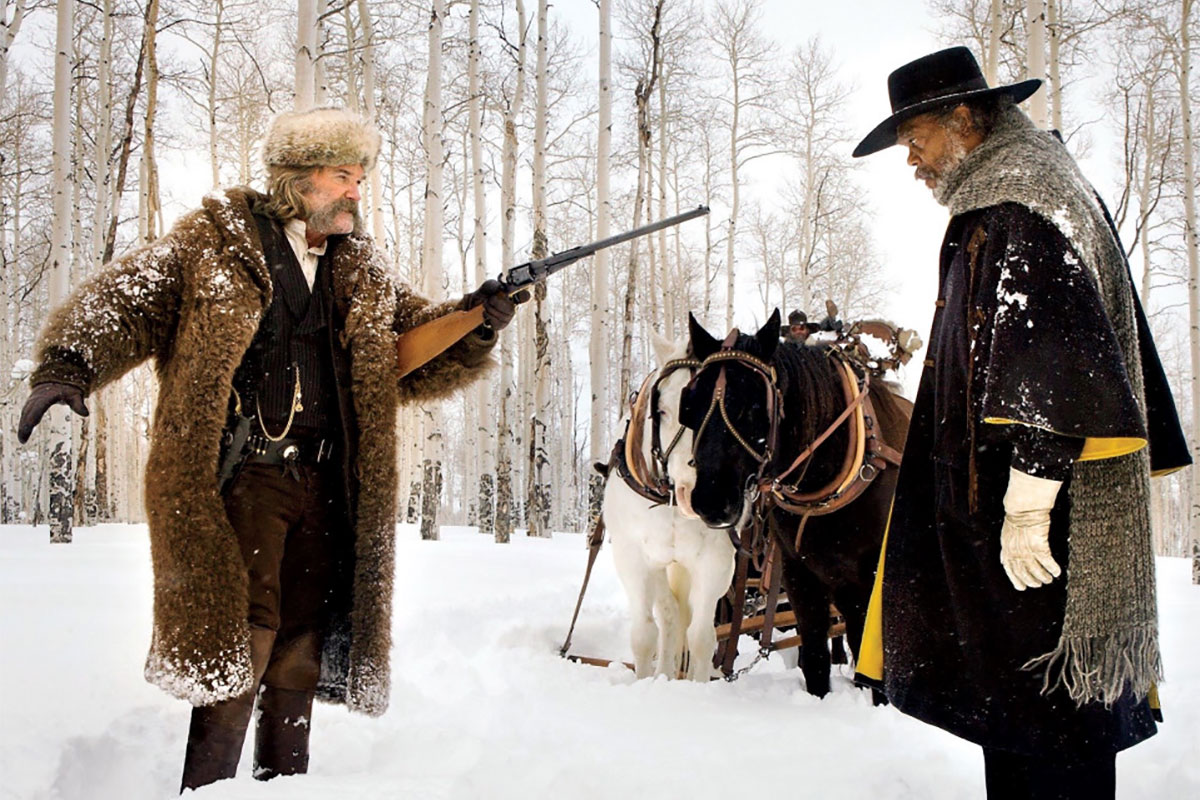 After receiving positive reviews from both fans and critics upon its release, Quentin Tarantino‘s 8th cinematic release underperformed at the US box office this weekend.

The film debuted at no 3 at the US box office on its opening weekend, grossing a strong $15.7 million. However, Quentin Tarantino‘s 8th effort fell short in its second weekend, plunging to no 6 at the box office and grossing $6.4 million, a whopping 59.2% decrease.

Produced on a budget of $44 million, The Hateful Eight has currently grossed $58.9 million worldwide, meaning that although Tarantino may have failed to capture Amercian audiences in the way his predecessors have, he is once again looking at a highly profitable movie.

The Hateful Eight had a January 8 release.