The Horrors – Weighed Down | New Music

The Horrors – Weighed Down | New Music 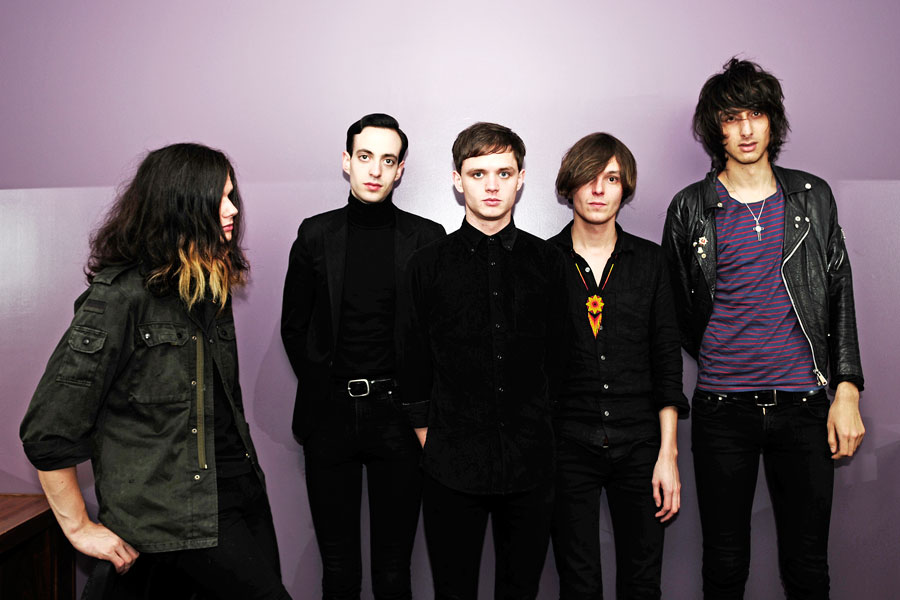 One of the most successful bands to come out of Southend-on-Sea, The Horrors have made a bigger name for themselves in the past twelve years than most bands do.

Three years after their last studio album, Luminous, the English rock band is finally ready to take on the next step in their musical journey.

The band’s next – and fifth – studio album was announced a few months ago as V. It is scheduled to be released on 22nd September. As a teaser, The Horrors premiered two singles over the summer, “Machine” and “Something To Remember Me By”, to great applause.

This week, we get to hear the third single – and possibly the last one before V’s release. It is called “Weighed Down” and can be listened to below: