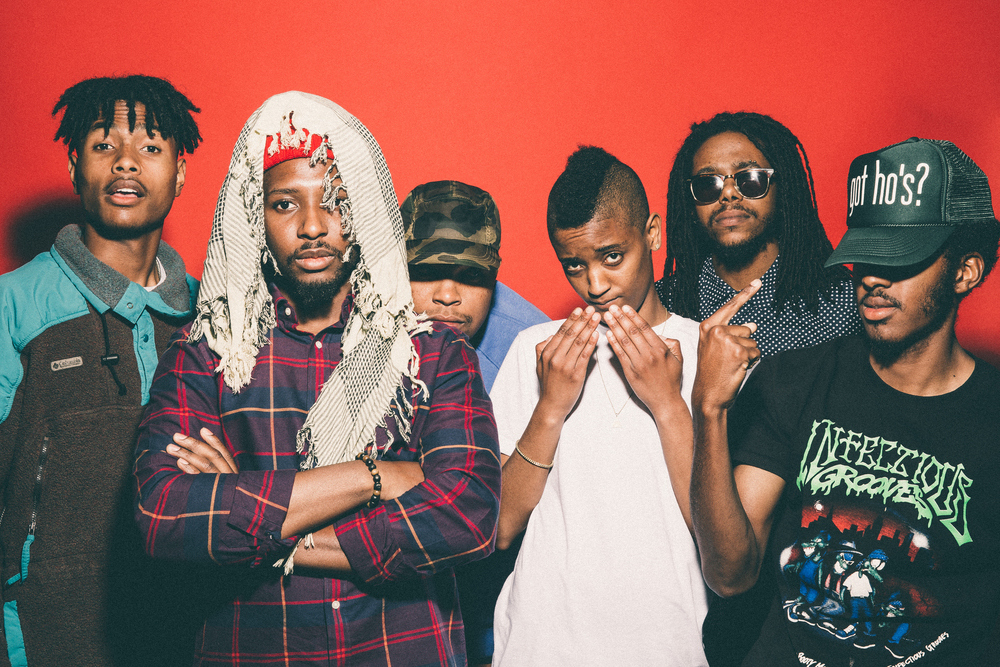 The Internet have a party going on for their new visuals off of last years album Ego Death. After dropping visuals for “Girl” and “Get Away” the visuals for these three tracks starts with the group and their friends smoking and drinking for special affair. The visuals then change and sees the group performing “Curse” while the camera is circling around them, before finally “Paradise” sees the party back again with the visuals now in colour as well as an appearance from Tyler The Creator. Check out the video below.