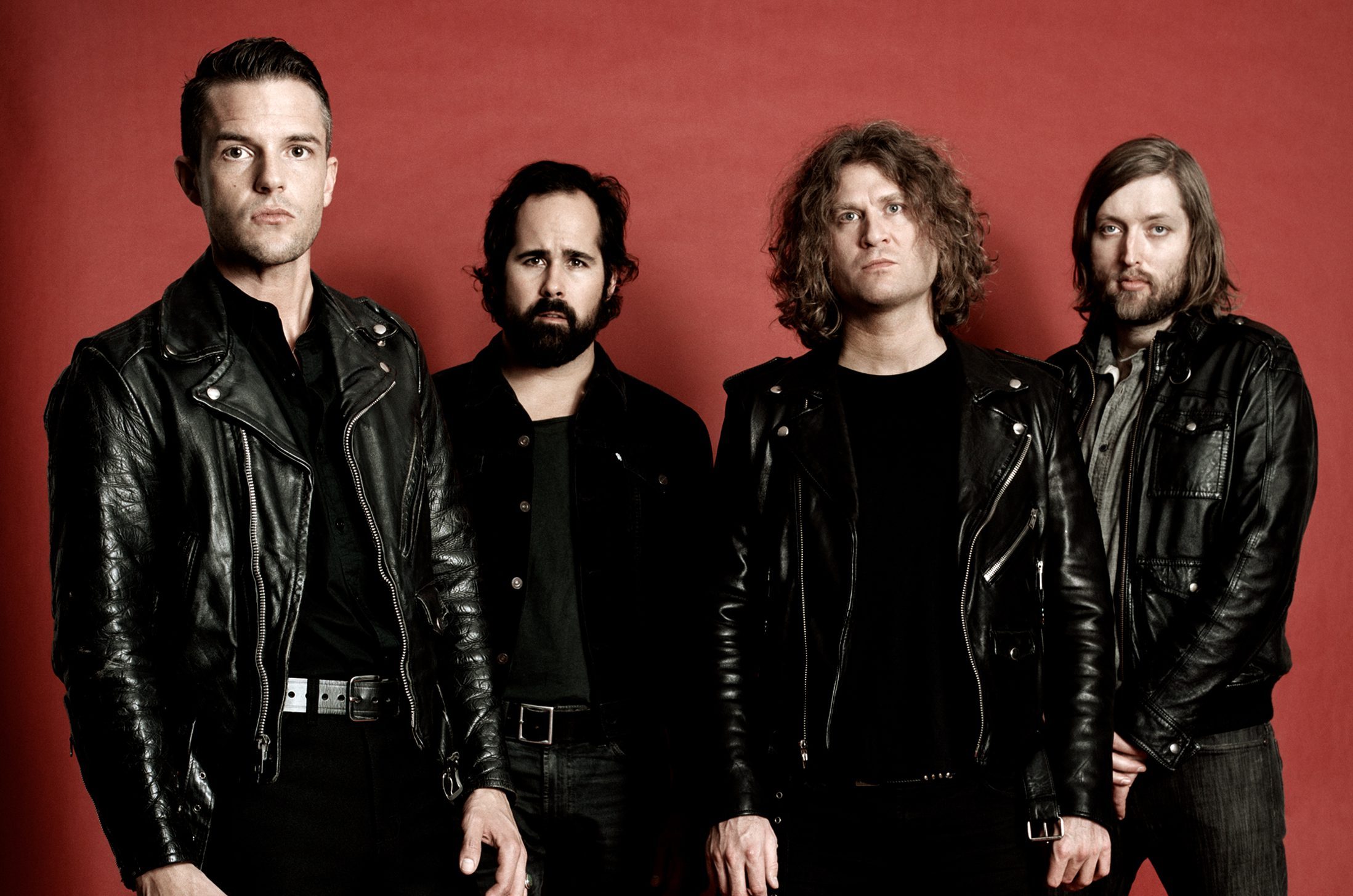 The Killers continue to tease their upcoming studio album with a list of potential song titles. The follow-up to 2017’s Wonderful, Wonderful is set to include such tracks as: “Blowback”, “Party People”, “When Dreams Run Dry” and “Dying Breed”.

Indie rock icons The Killers shared a photo on Instagram showing a whiteboard with a list of thirteen song names written on it. Some of them, like “Blowback”, “Party People”, “Caution”, “Man + Woman” and more, are accompanied by red ticks, which may mean they are likely to appear on the band’s upcoming LP.

Back in April, The Killers posted another photo teasing their next release. However, the song titles revealed on the previous picture, captioned “progress abounds”, don’t correspond to the recently unveiled ones.

Earlier this year, frontman Brandon Flowers talked to Zane Lowe about the release date of the group’s forthcoming sixth album. “In a perfect world”, he said, “I could see the end of the year having something, but I think it’s probably, it’s looking more likely that it would be early 2020”.

Last week, The Killers covered “My Best Friend’s Girl” by The Cars, paying tribute to the band’s late singer Ric Ocasek. Back in 2018, Brandon Flowers initiated the legendary group to the Rock and Roll Hall of Fame.