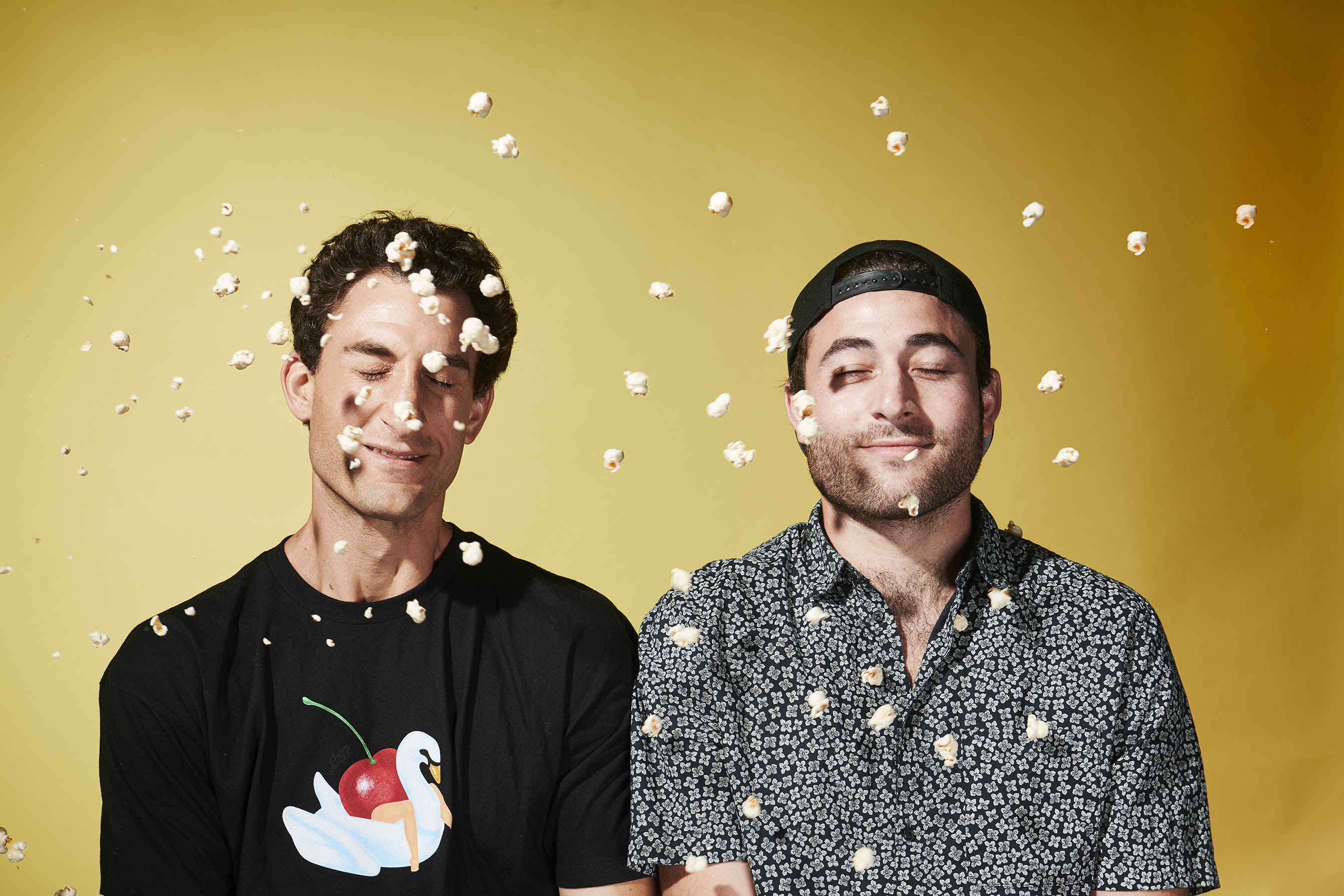 Following their successful debut single “California”, The Lagoons are back with a brand-new release. Genre-defying and Latin-infused “Milagro” has everything it takes to become the ultimate summer-end jam.

Austin-based duo The Lagoons was formed by Ryan and Joey Selan, two musically gifted brothers born and raised in Los Angeles suburbs. The siblings quickly discovered their talents, and Ryan took up the trumpet and guitar, while Joey chose the saxophone and piano.

With their influences ranging from Justin Timberlake to Carlos Santana, the band do not shy away from unusual sound combinations. Their unique eclectic style has earned them praise from music critics and fans alike and makes them stand out from other contemporary indie-pop artists.

In 2016, The Lagoons dropped their critically acclaimed debut track “California”, which in their own words is “satirical in a way, overexaggerating the lifestyles of young, rich socialites”. With over 35 million plays on Spotify, the mellow, nostalgic tune featured on the soundtrack for the Netflix original series Easy.

The group have in their portfolio two headlining tours across the States alongside Tim Atlas and Future Generations. The Selan brothers are currently in the recording studio putting the finishing touches to their forthcoming project, which is due for release next year. 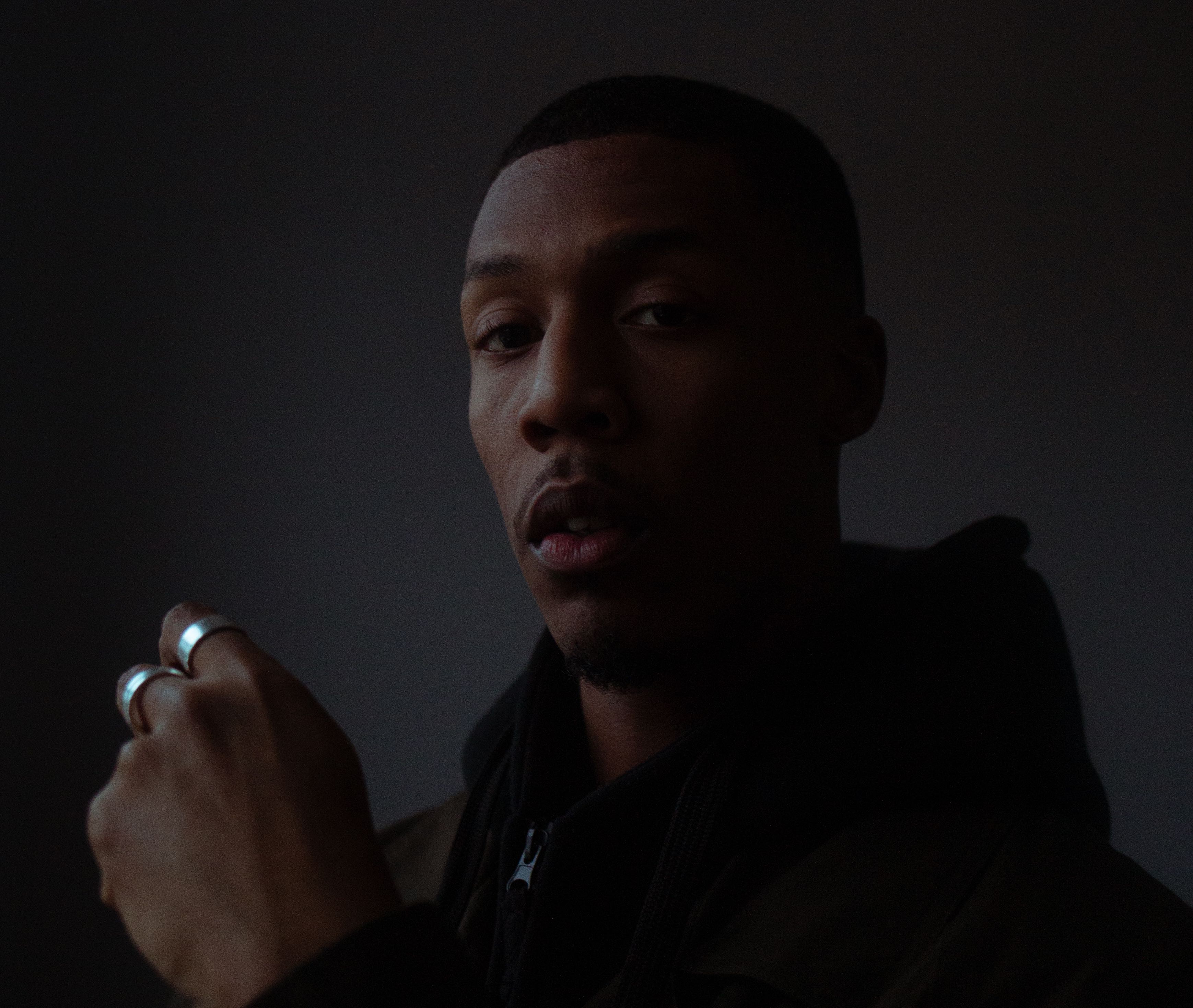 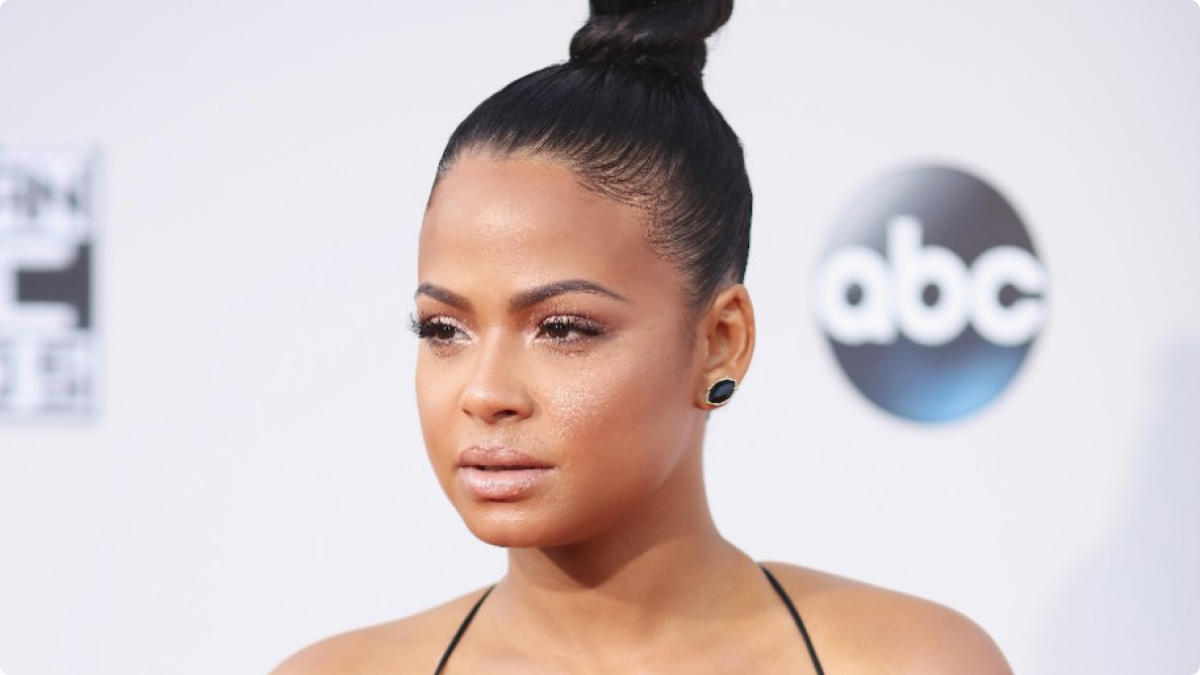 Read More
Singer/actress Christina Milan comes back with her first music project since 2006’s So Amazin’. Her December EP,… 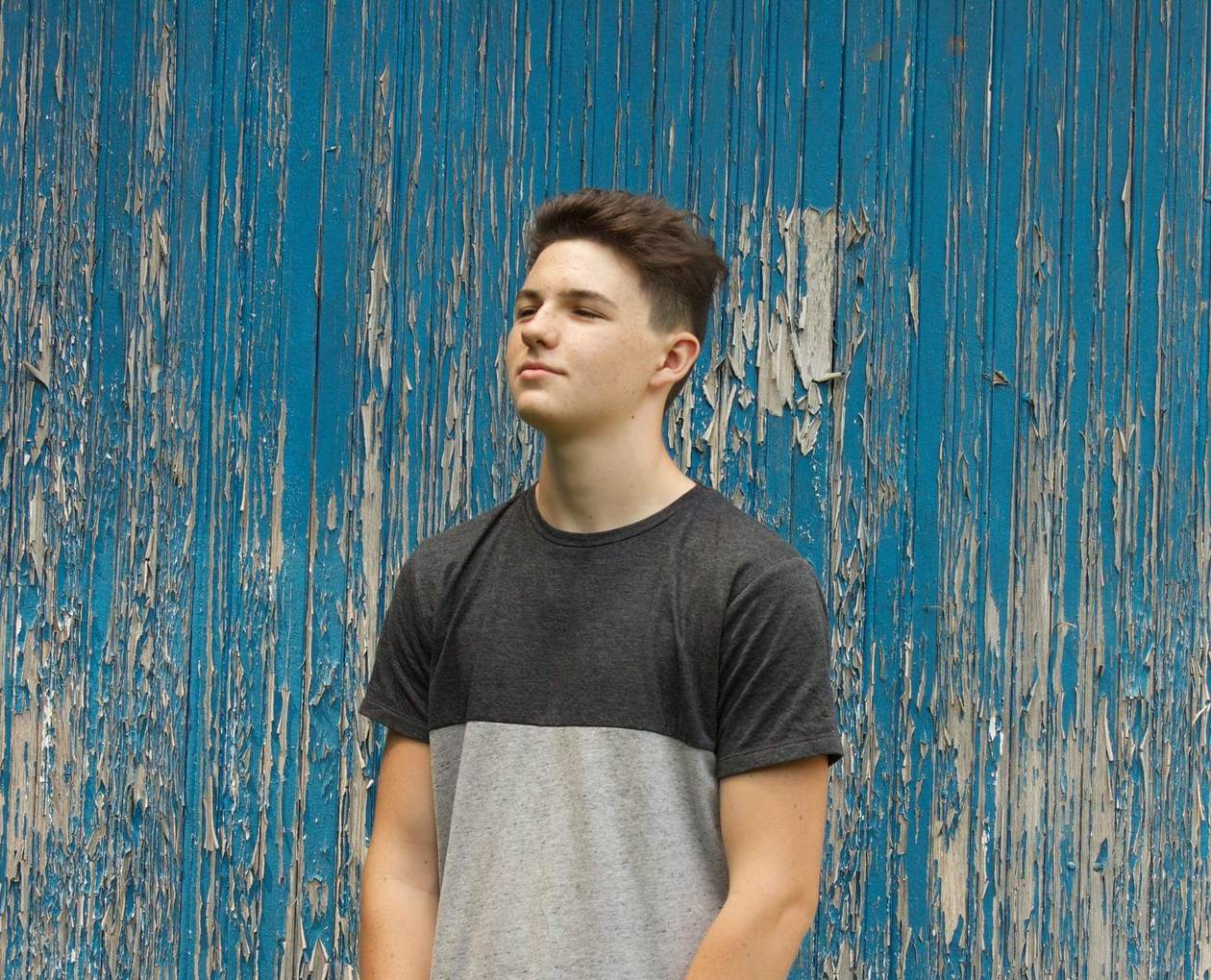 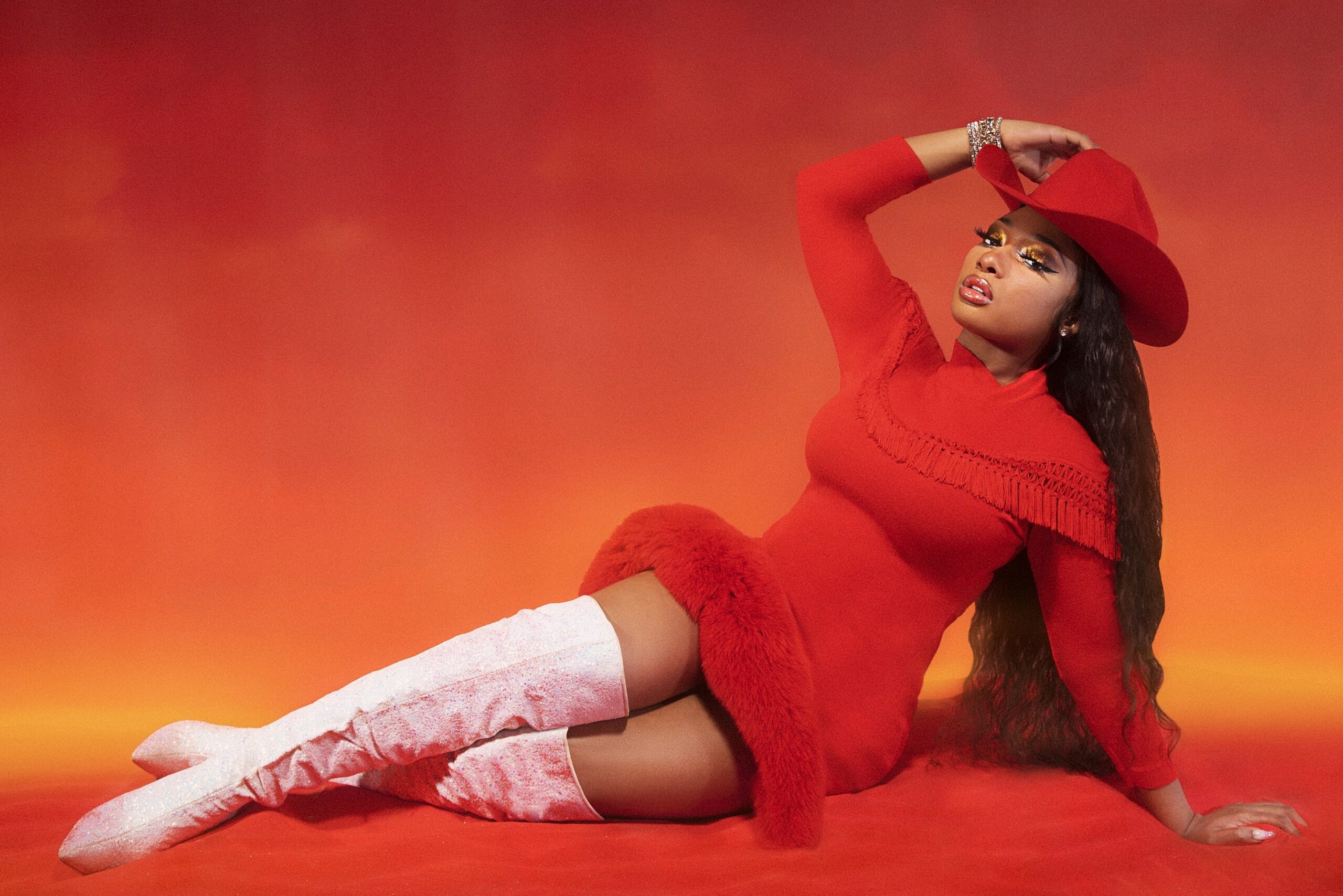 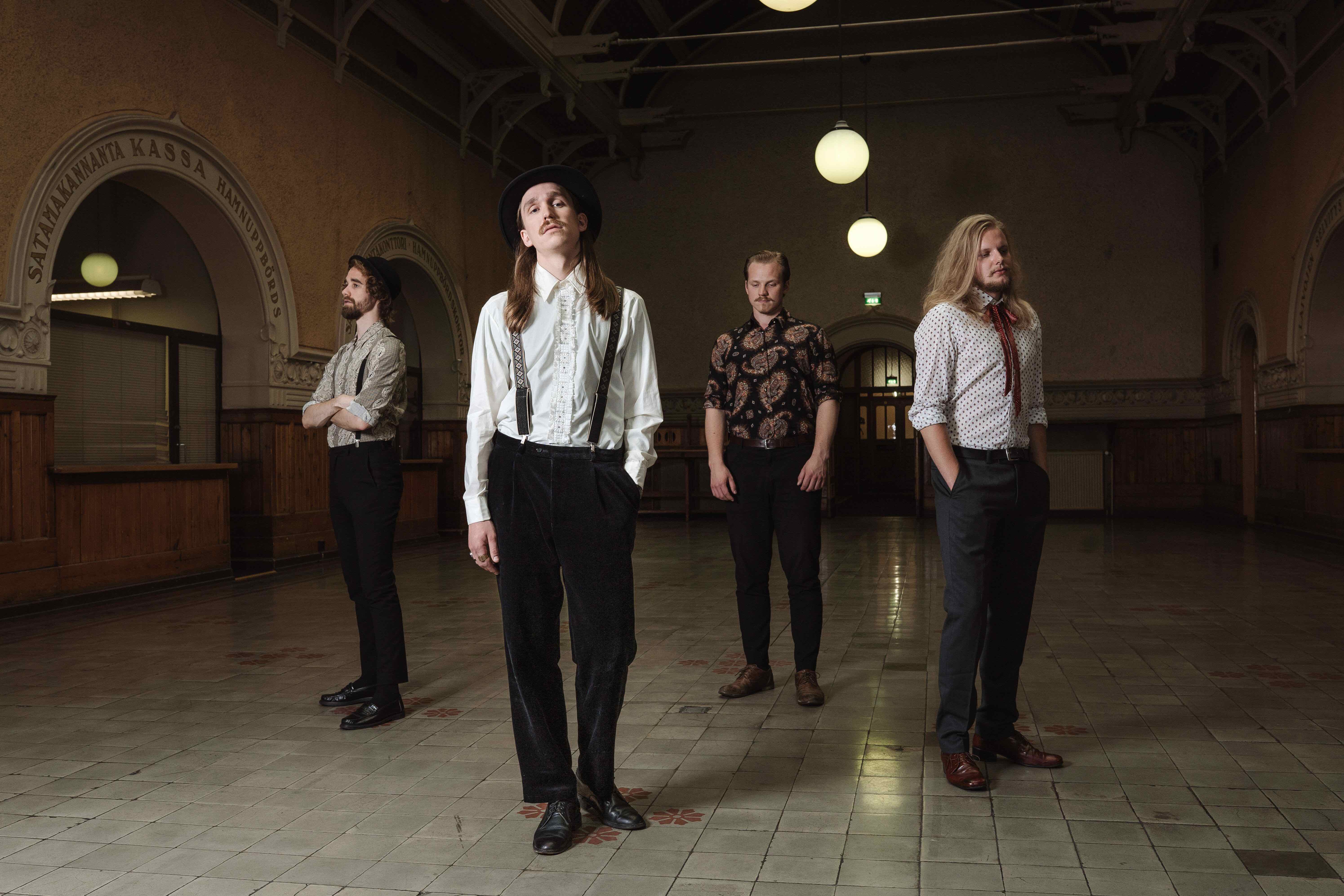 Read More
The four-piece band Samoaja released their first album Landscapes back in November 2017 and with it, reached… 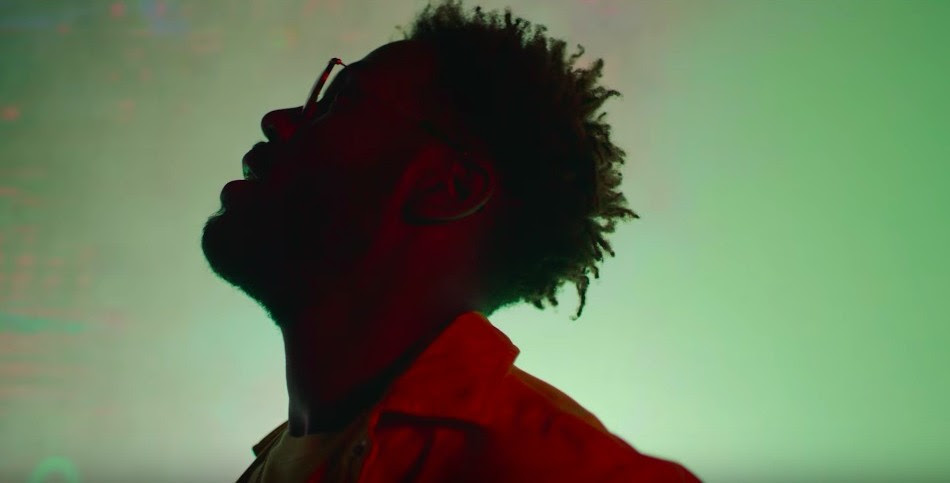