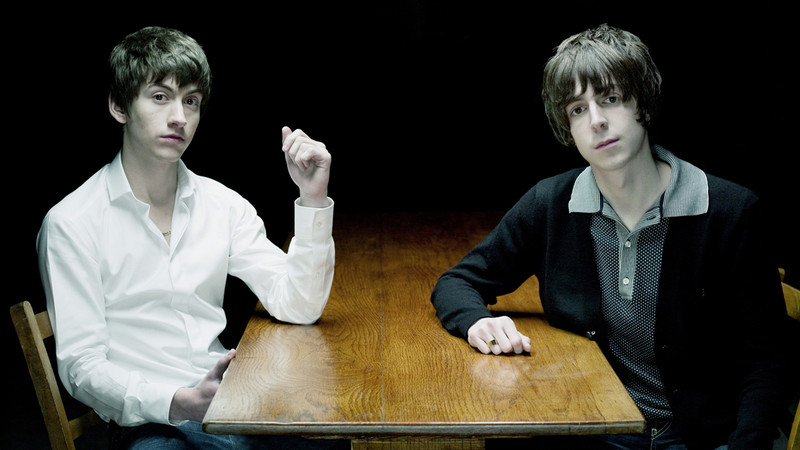 After eight long years, The Last Shadow Puppets have finally announced the release of the follow-up to 2008’s The Age Of Understatement. We already got a teaser of the new music with the recently released single off of the album, “Bad Habits”, but now they have announced the release of Everything You’ve Come To Expect on April 1 – it seems like every other artist has decided to choose this date for an album release. The album is available for pre-order on their official website here.