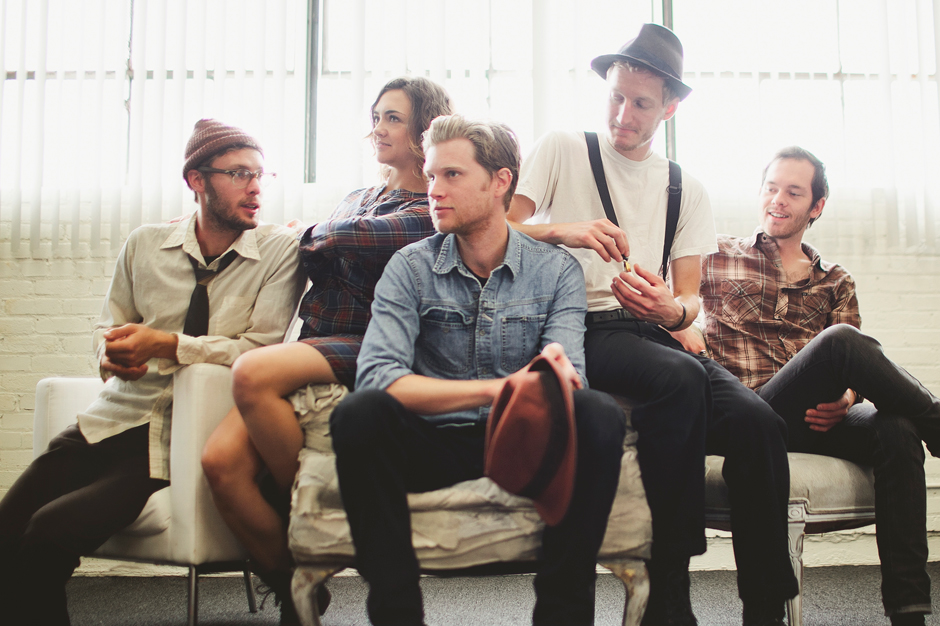 To further build the anticipation that is already surrounding the announcement of this release, The Lumineers have decided to drop a track, “Ophelia” from the new album, as a first taste of what they have been working on and what everyone should expect to hear come April.