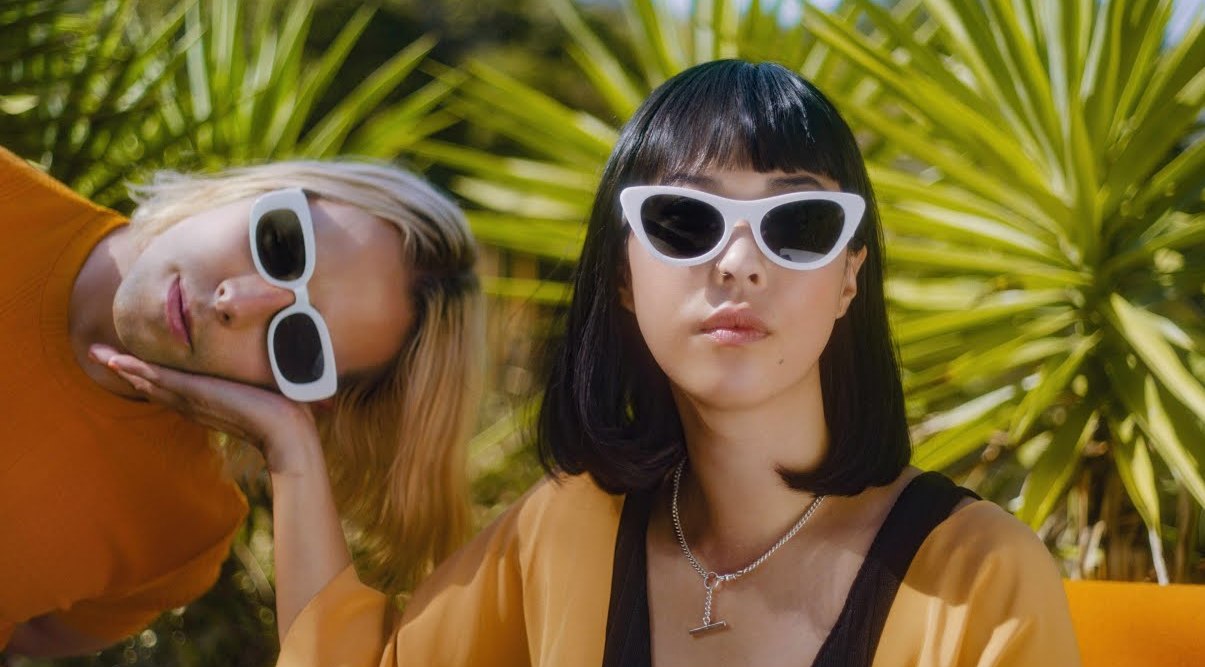 Australian alt-pop band The Naked and Famous are back with a colourful music video for their new single, “Sunseeker”. The upbeat track inspired by a very special pet marks the duo’s recent transition to a different, more electronic sound.

Having repeatedly teased the release of new music on social media, The Naked and Famous finally shared their latest offering “Sunseeker” on November 8 via Island Records Australia. The song, which premiered on Aussie radio station Triple J, differs from the band’s earlier guitar-led tunes and layers simple sing-along verses over an intriguing electronic soundscape.

“’Sunseeker’ was written in a time when I was covered in joy and positivity”, says band member Alisa Xayalith .“ It was inspired by my dog, Ginger. She came into my life unexpectedly, as did the boy who I fell in love with that found her. I didn’t grow up with a family pet, and now I can’t imagine life without her.

“She was present for all the TNAF sessions over the last year. I started calling her my ‘Sunseeker’—she’d disappear into the garden, and I’d find her in various places basking in patches of sunlight beaming through the trees. The song is about something, or someone, appearing in your life that you didn’t know you needed”.

Hailing from Auckland, The Naked and Famous dropped their debut album Passive Me, Aggressive You back in 2010 to rave reviews and followed it up with hit-packed In Rolling Waves and compelling Simple Forms. As a five-piece band, they completed many worldwide tours and sold out numerous shows and festivals.

Currently based in Los Angeles, The Naked and Famous consist of Thom Powers and Alisa Xayalith. For their most recent releases, the duo have been collaborating with producer Simon Oscroft and instrumentalist Luna Shadows. Relentlessly creative and treating each song as a piece of art, The Naked and Famous are set to share more new music soon.

Watch the video for “Sunseeker” here: 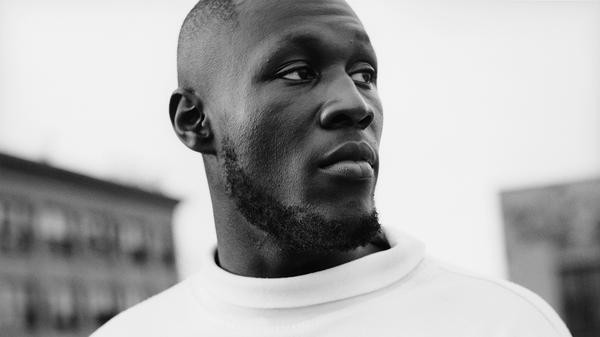 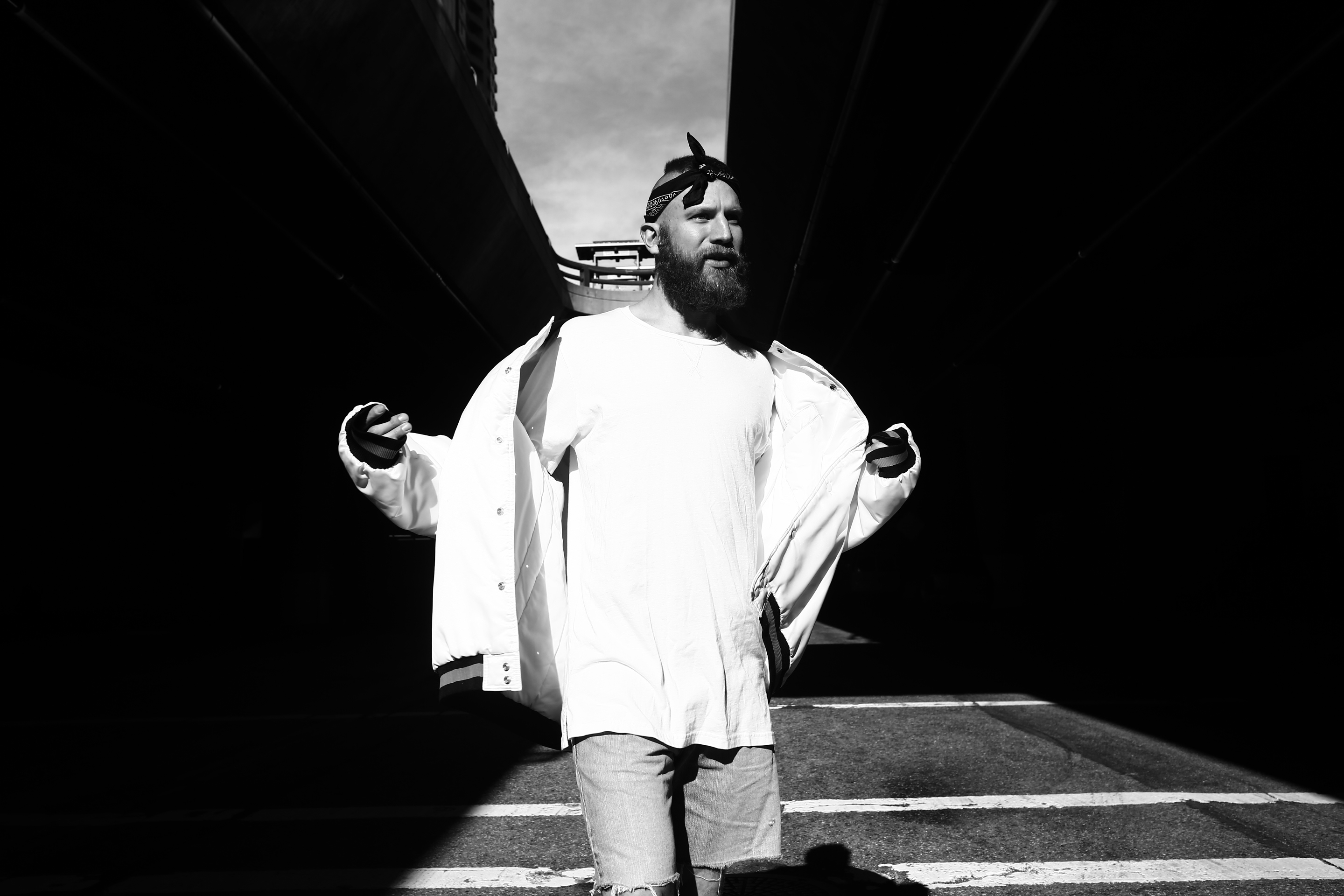 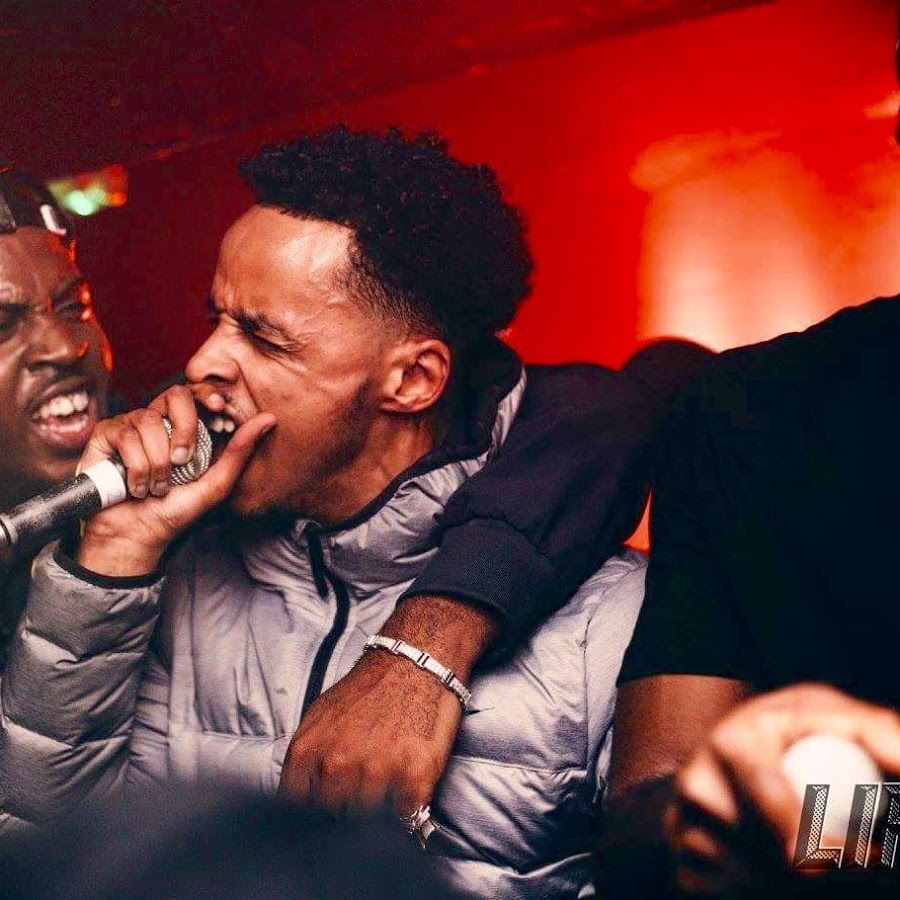 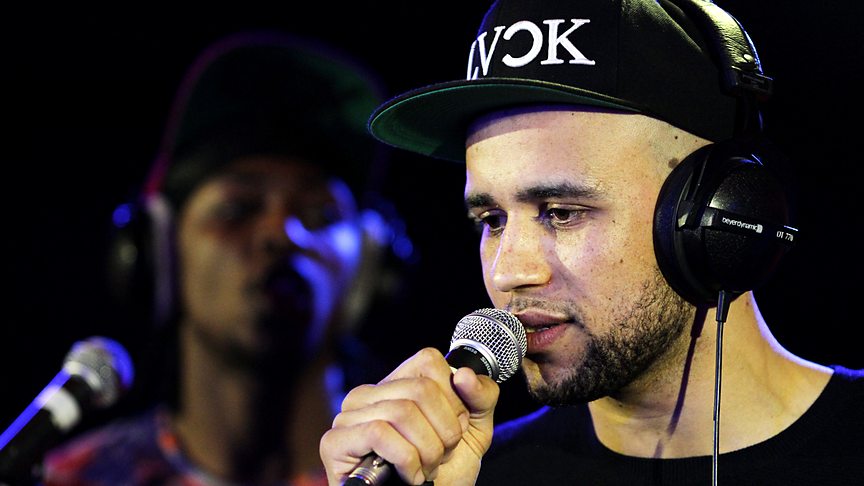 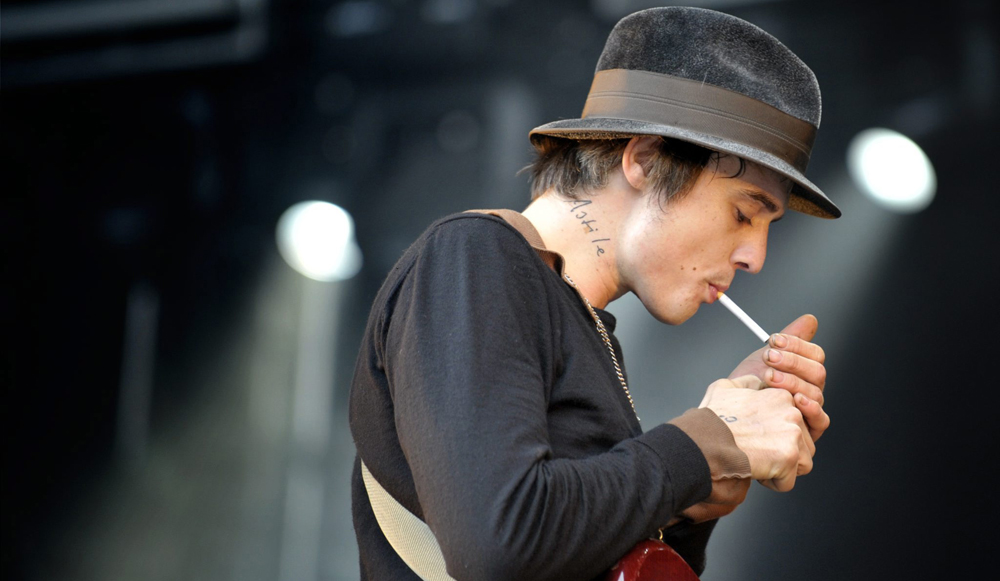 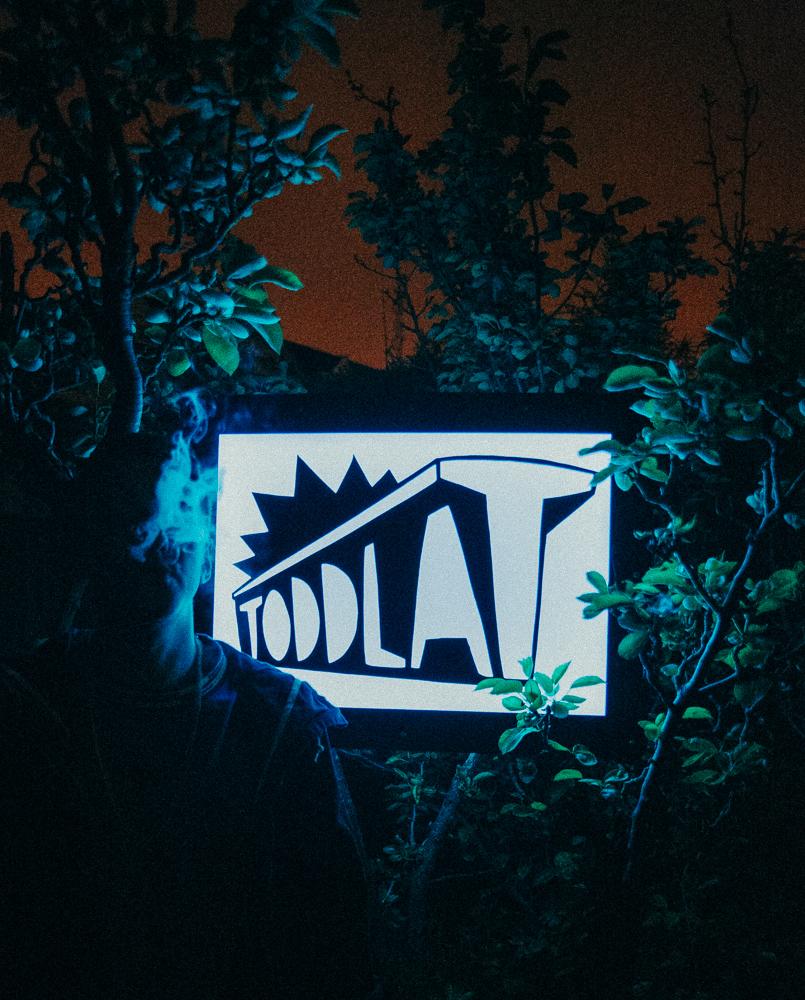