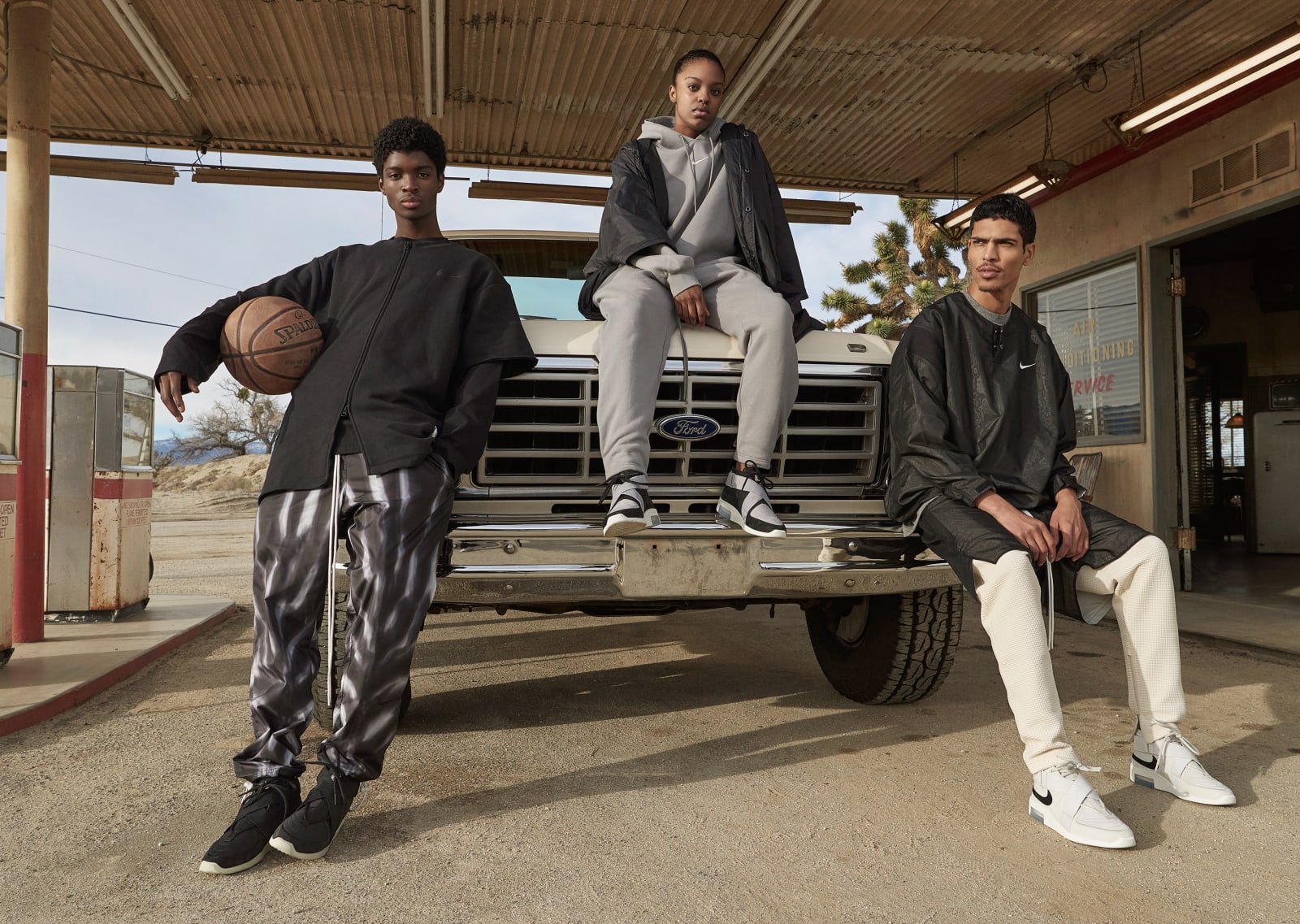 As a university student Jerry Lorenzo, footwear designer and founder of Fear Of God, fell in love with sneakers when a peer walked into class wearing a pair of Nike Air Raids, and outside Jordan this was the first shoes Lorenzo fell in love.

“When the kid walked in the classroom with the Air Raid, no one told me that I was supposed to like the Air Raid. I was just drawn to it, the design, the colors. It was like, oh my God, what is that?” Lorenzo said. “It became interconnected with all these other real emotional things that were happening at the time of the shoe.”

Originally the Air Raid was born in 1992 from a basketball design ethos. And for this Spring/Summer collection Lorenzo was inspired by this, particularly the eye-catching straps that cross over the forefoot. It has a mid-top construction and padded collar and a sole unit featuring designer Jerry Lorenzo’s original one-piece tool.

Three colour-ways of the FoG Raid will be available with this capsule, two tonal takes that include a Black and Pure Platinum variety and a combination of the two that serves as the originals he saw back in high school. The sneakers will not release on their own, as they will be accompanied by a double-hooded sweatshirt, a new T-shirt, and returns of the Nike Air Fear of God shorts and pants.

The Air Fear of God Raid will be joining the already-released Air Fear of God 1 and a collaborative Air Skylon 2, as well as a Fear of God moccasin, which drops the same day, on April 27. Check out the newest collection here below. 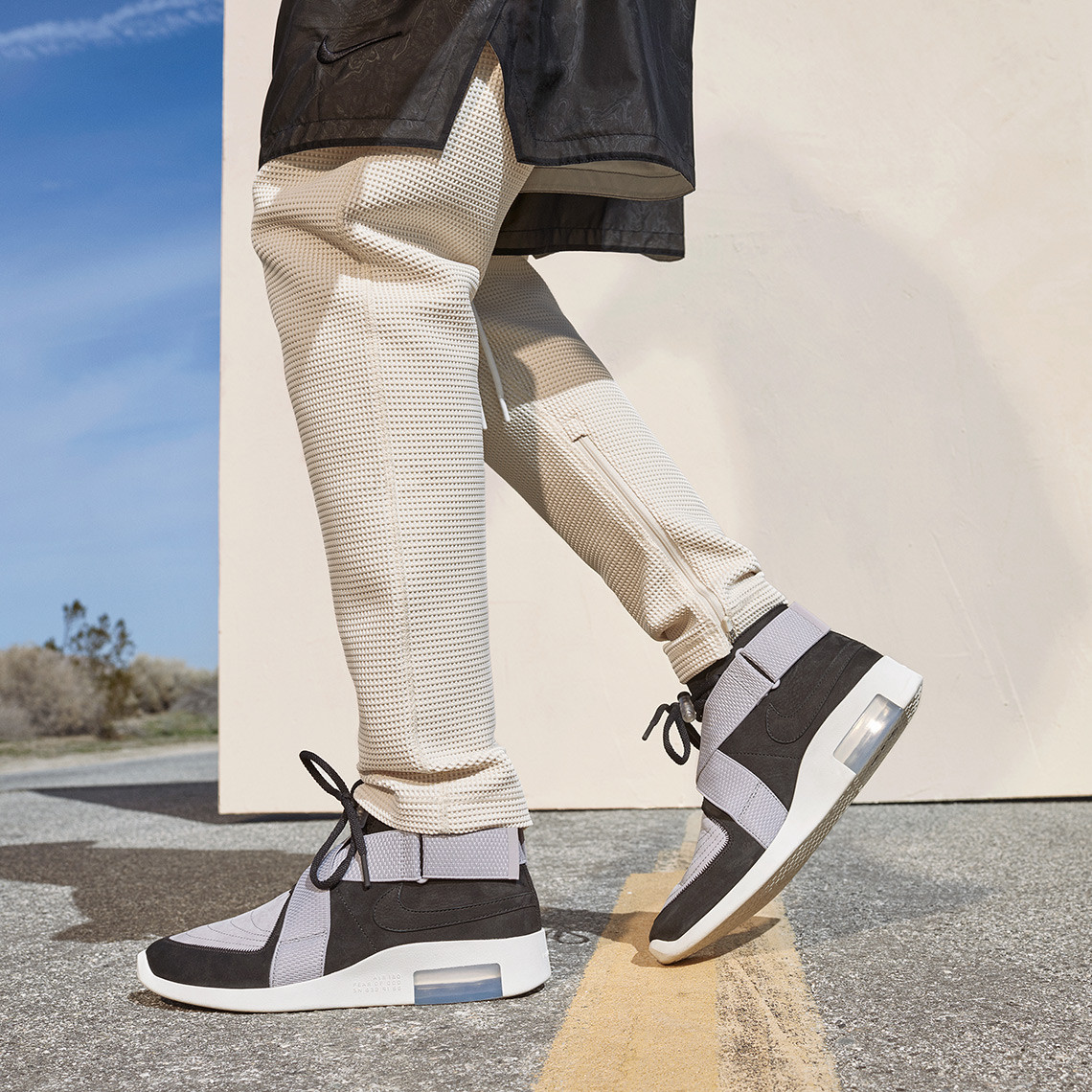 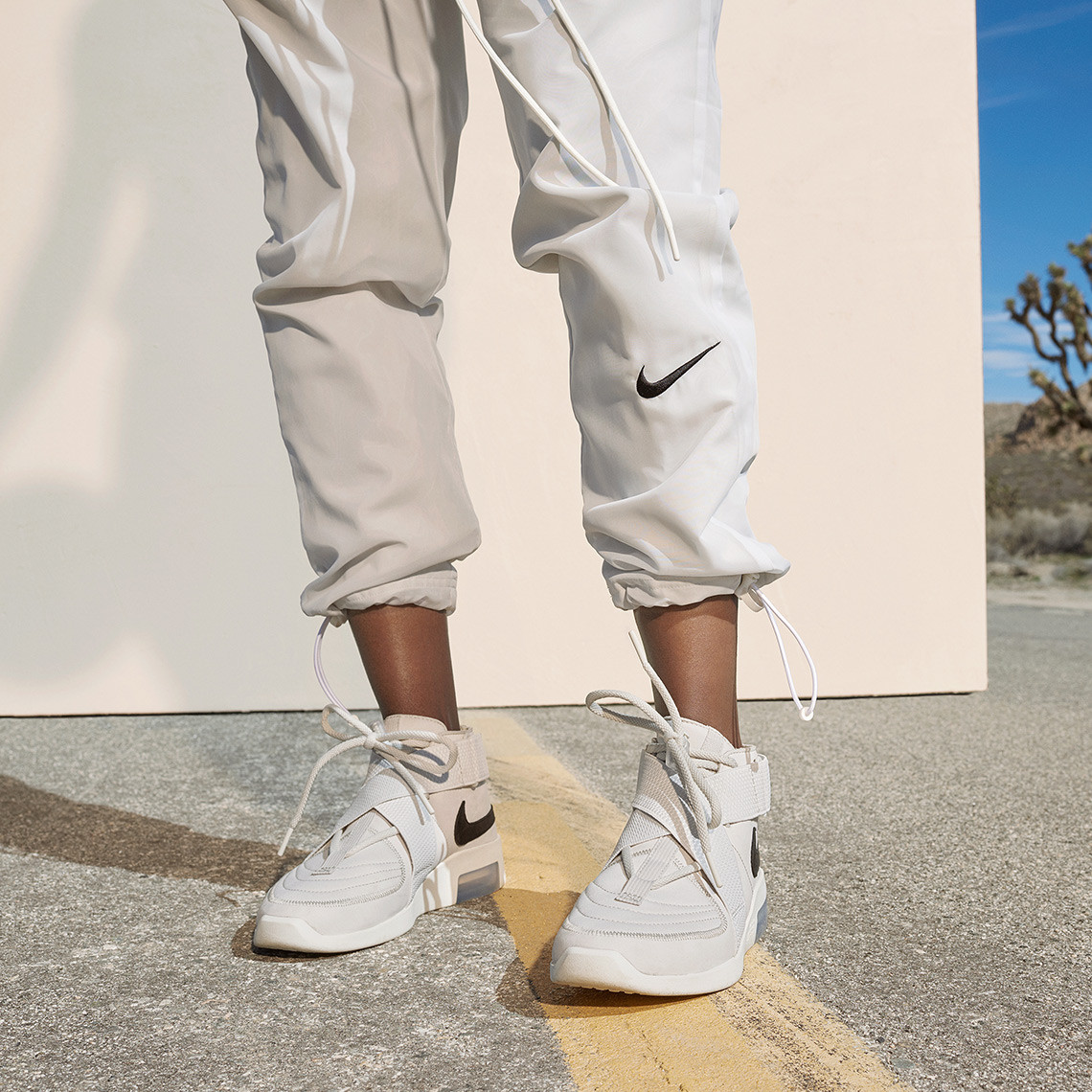 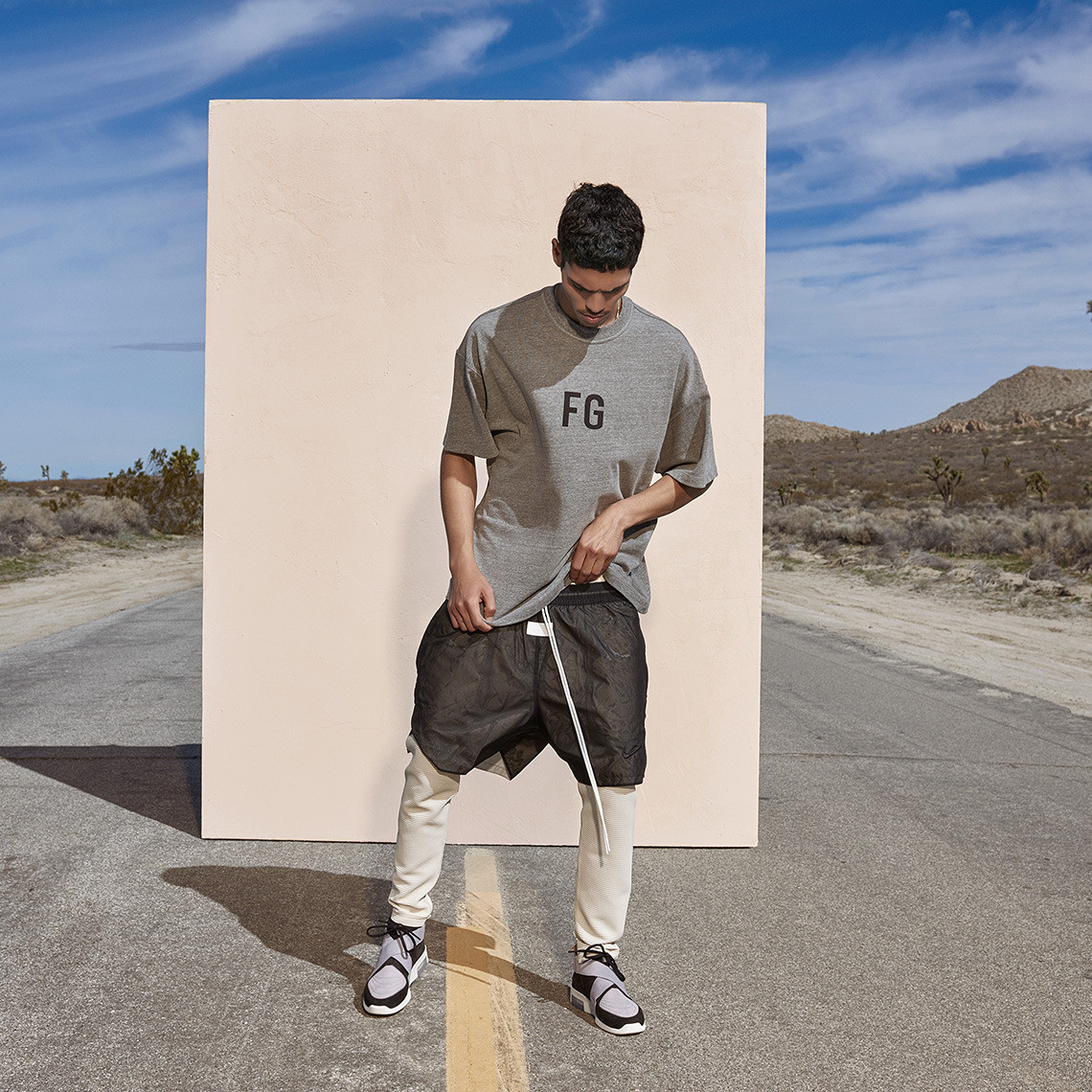 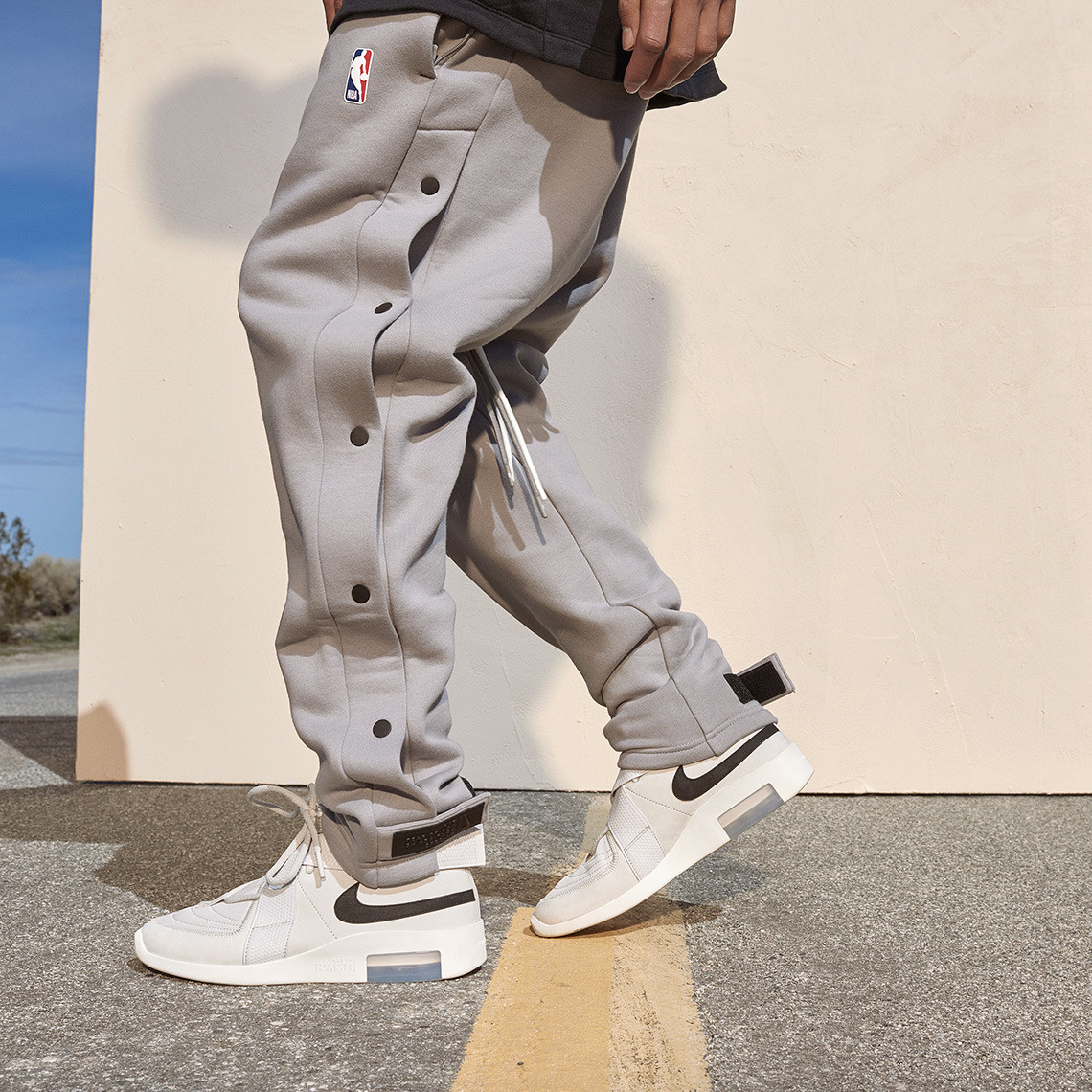 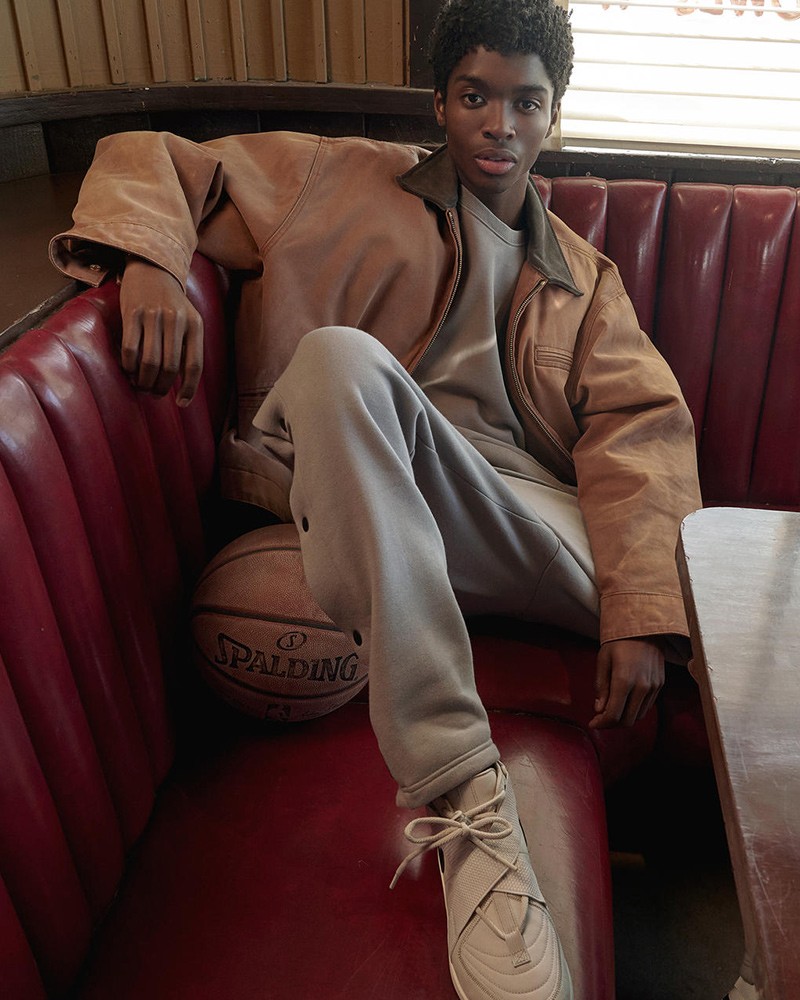 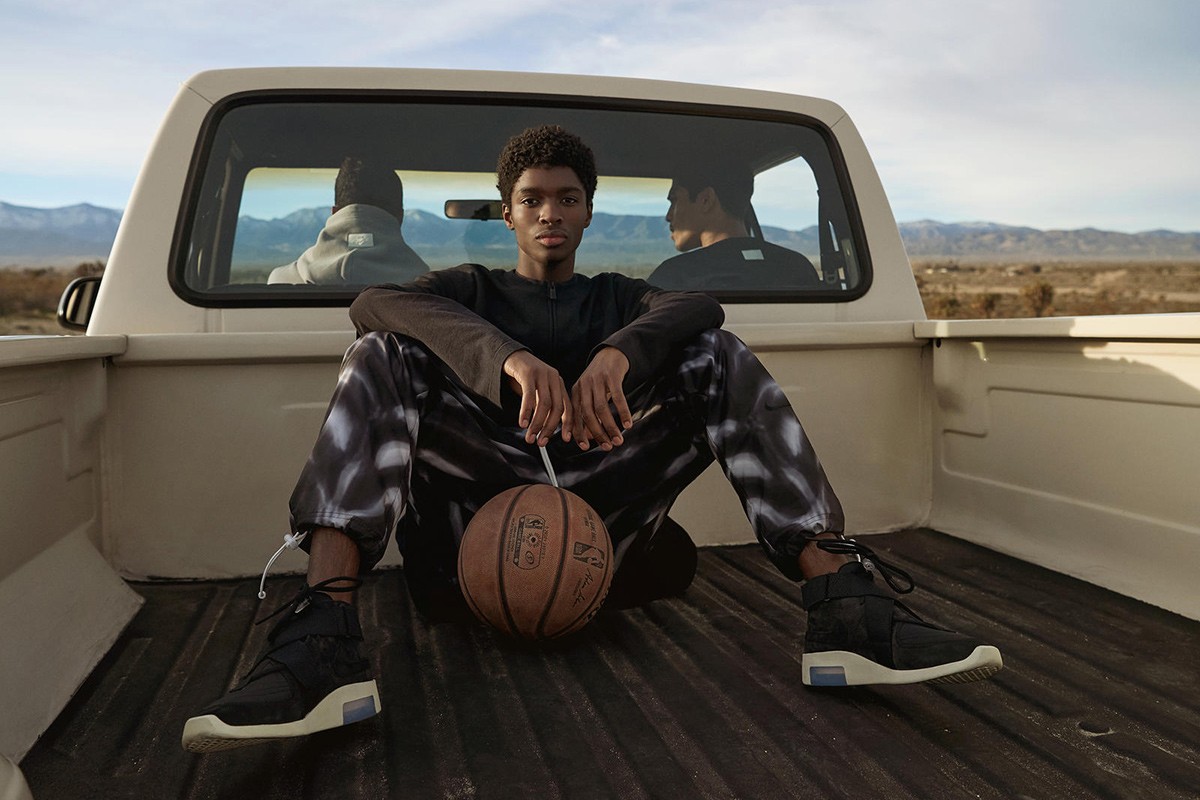 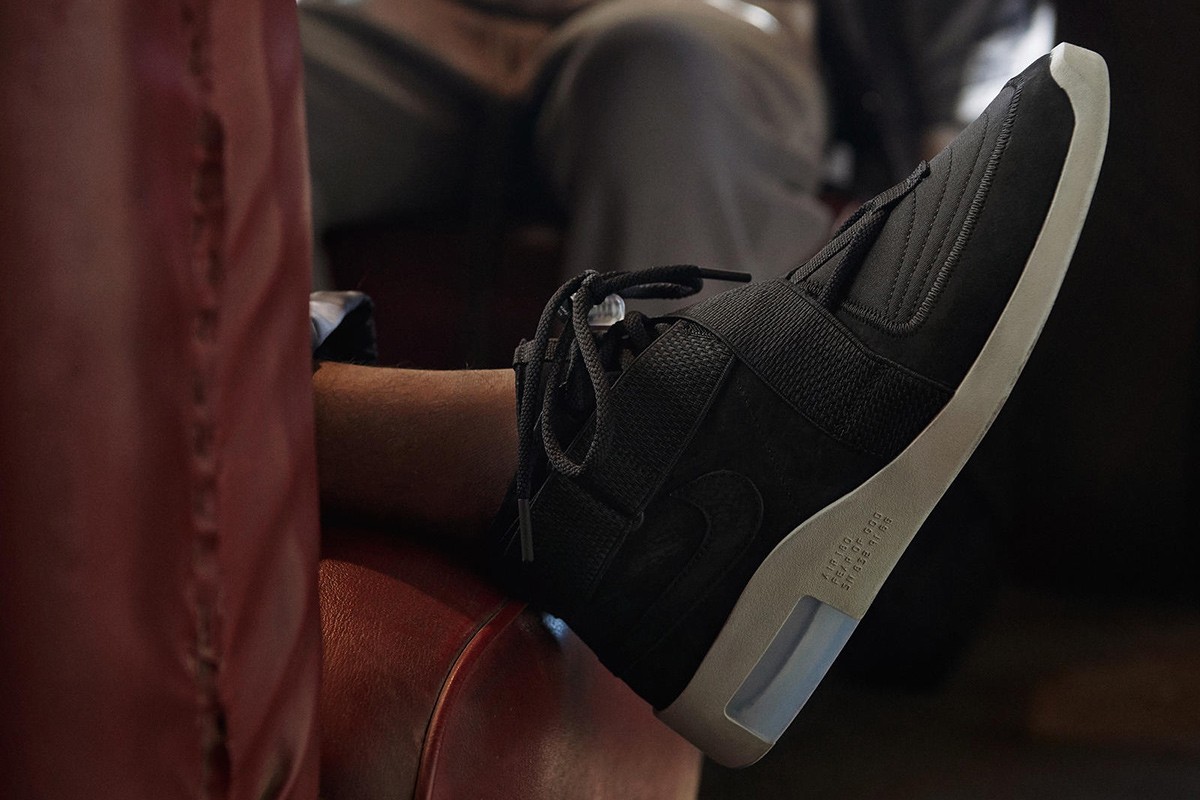 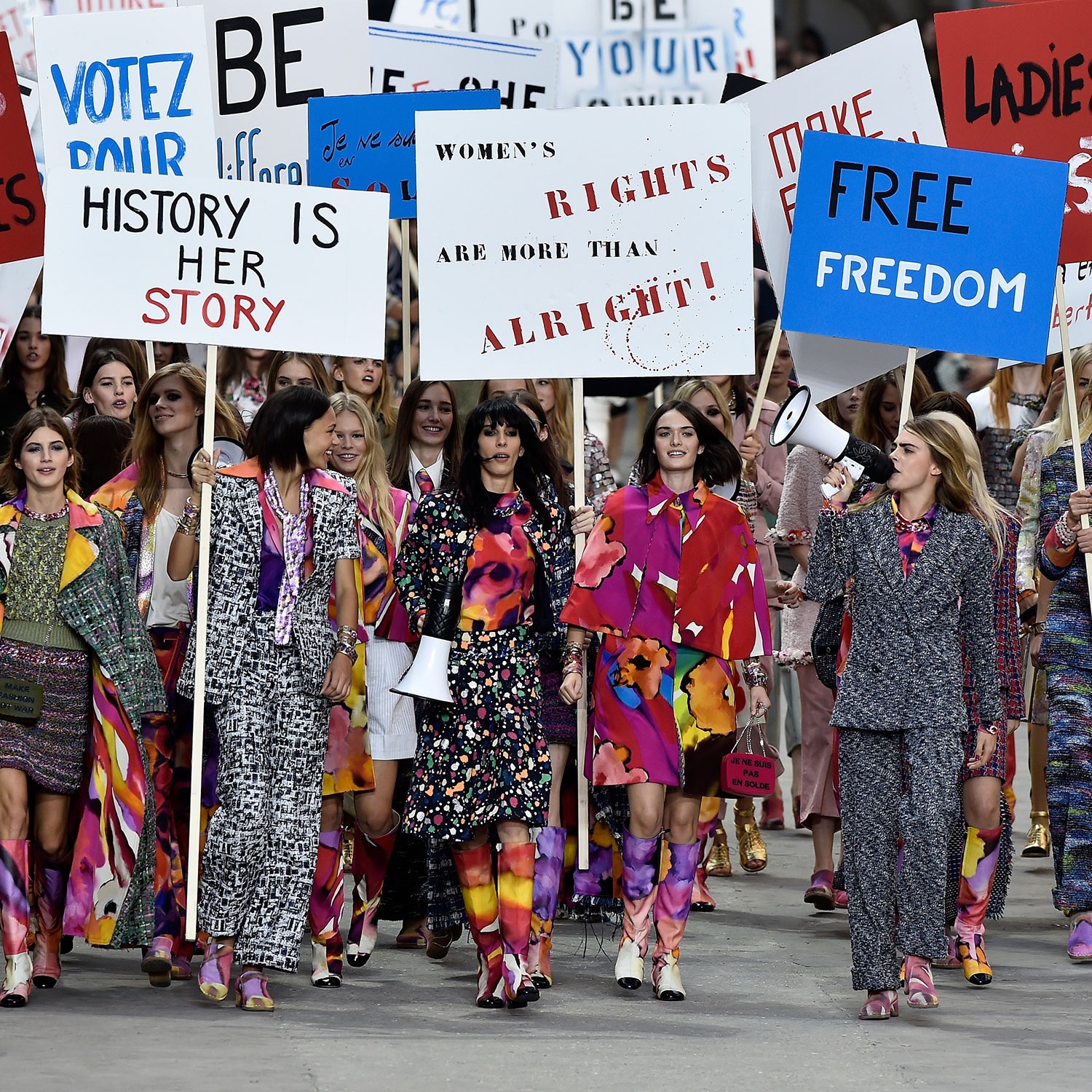 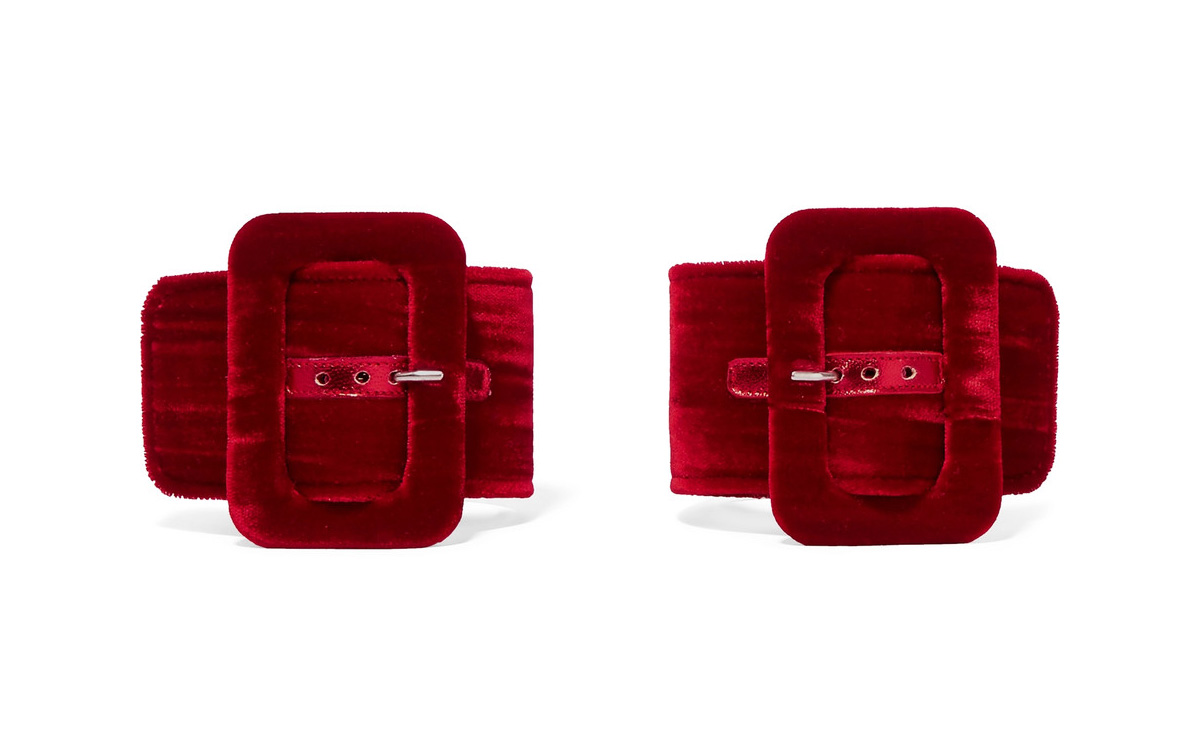 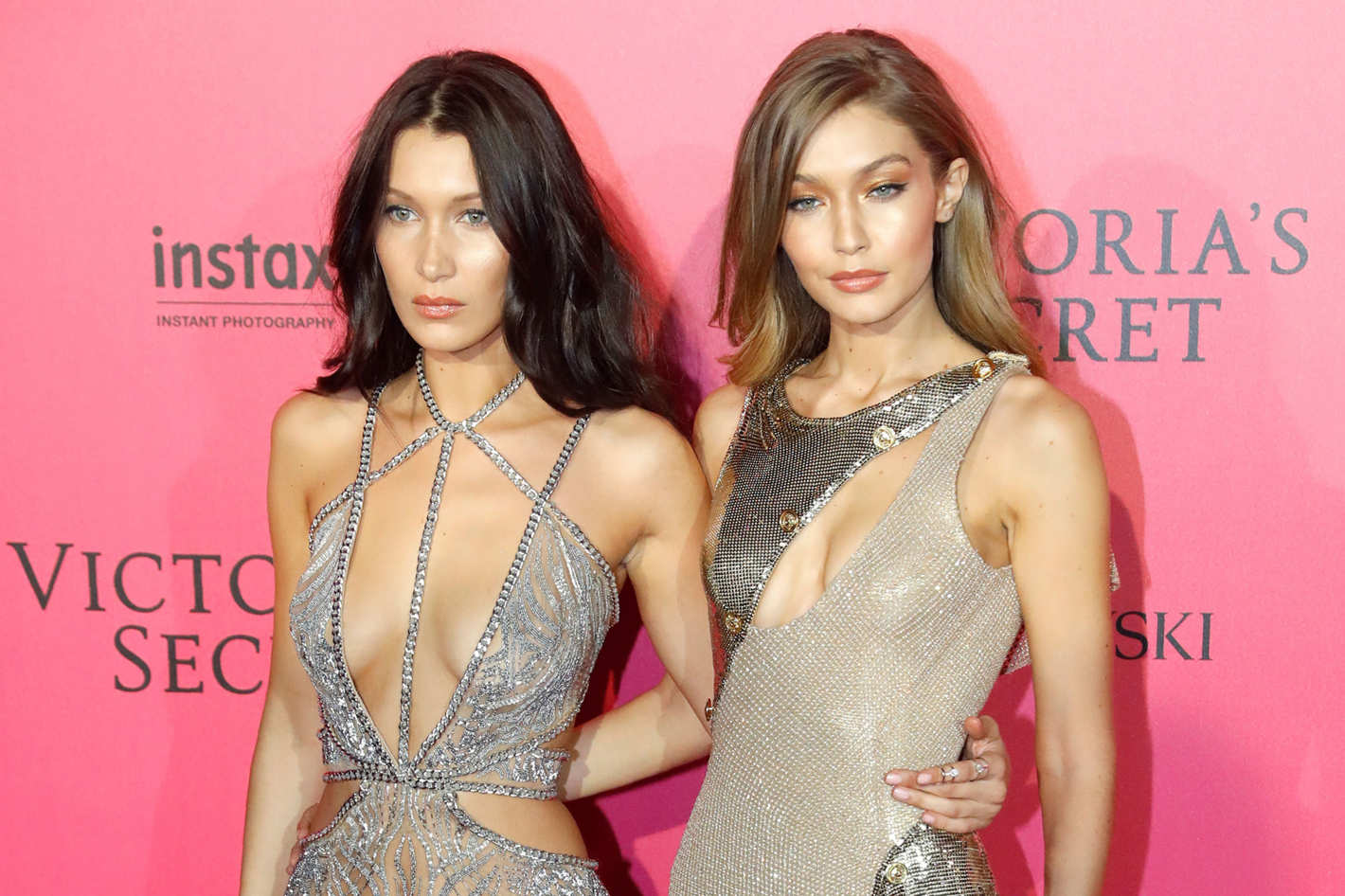 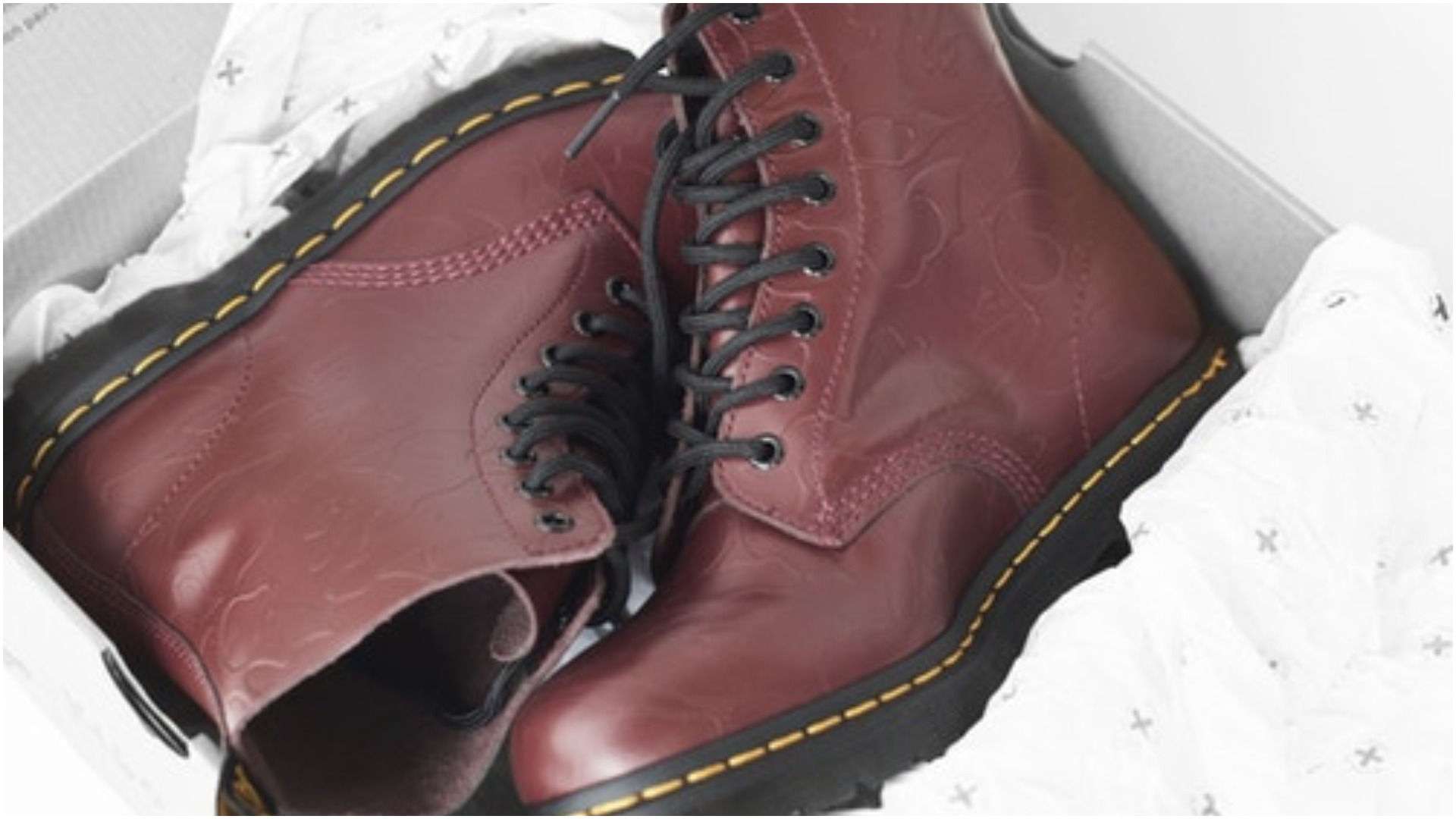 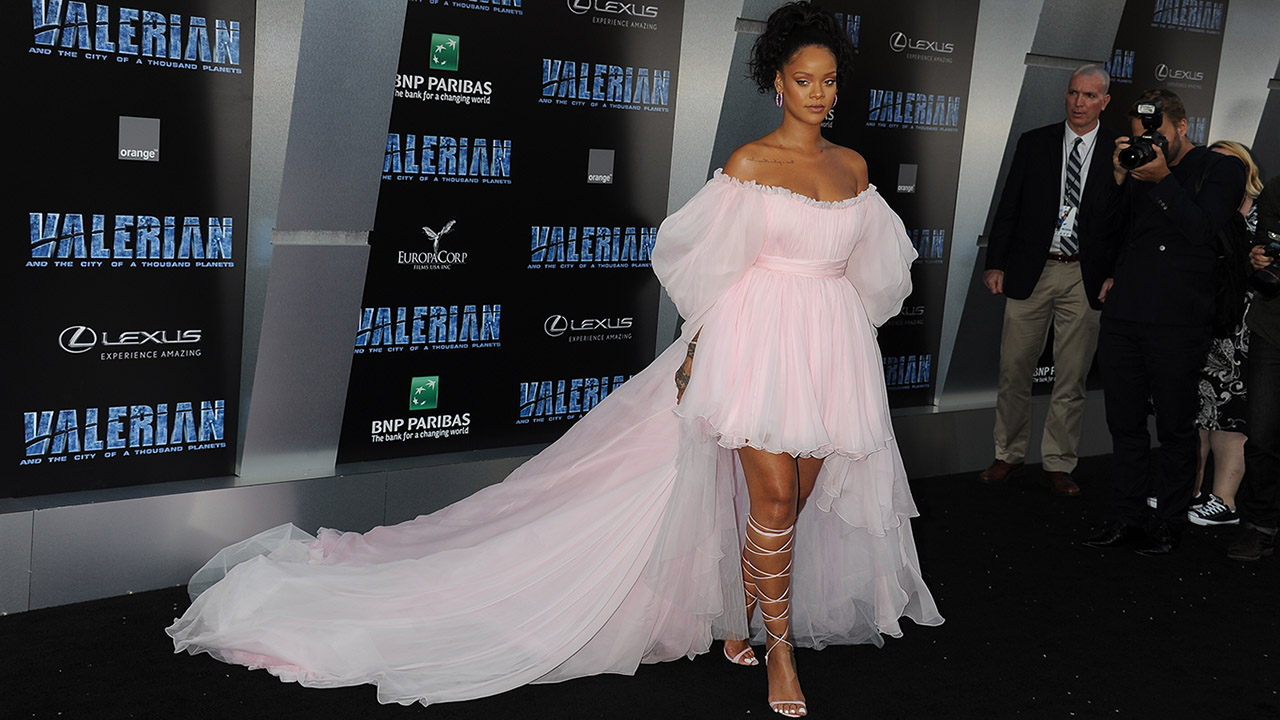 Read More
]   Rihanna is known for her striking, daring and edgy fashion choices. However at the premiere of… 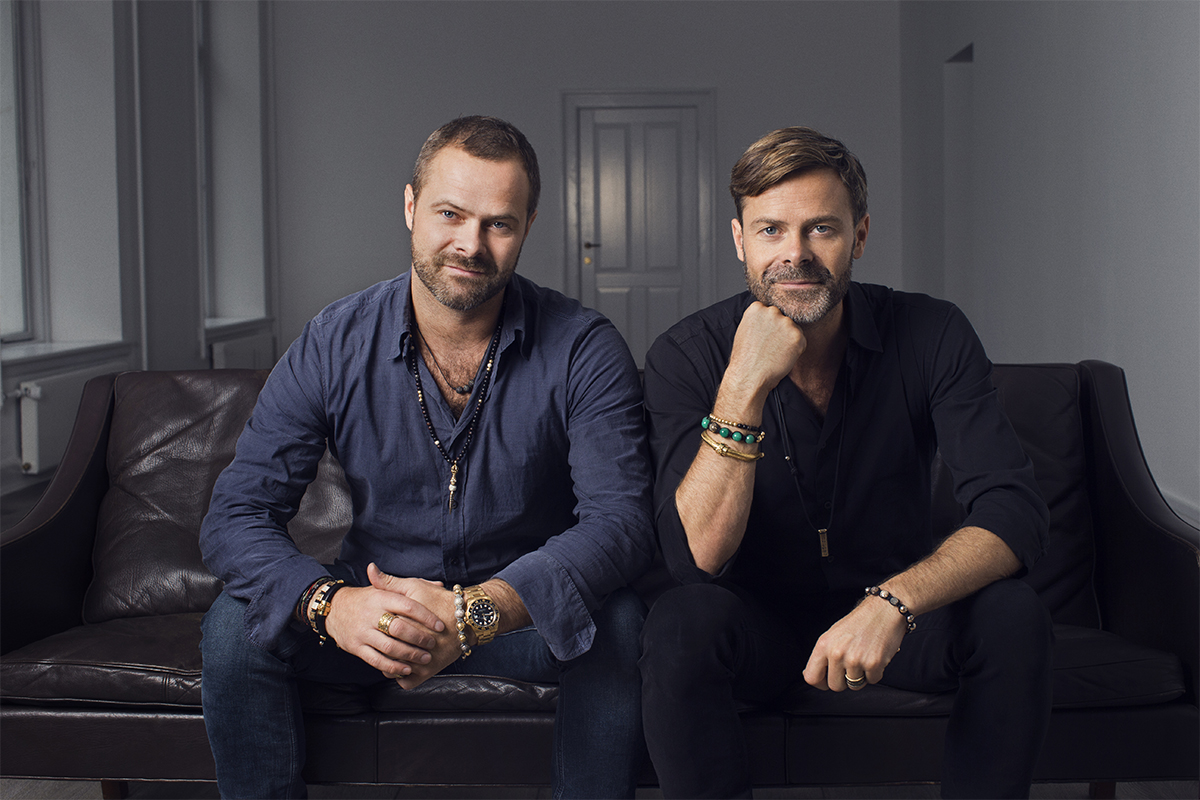