The Oscars: A Question Of Diversity | Film News 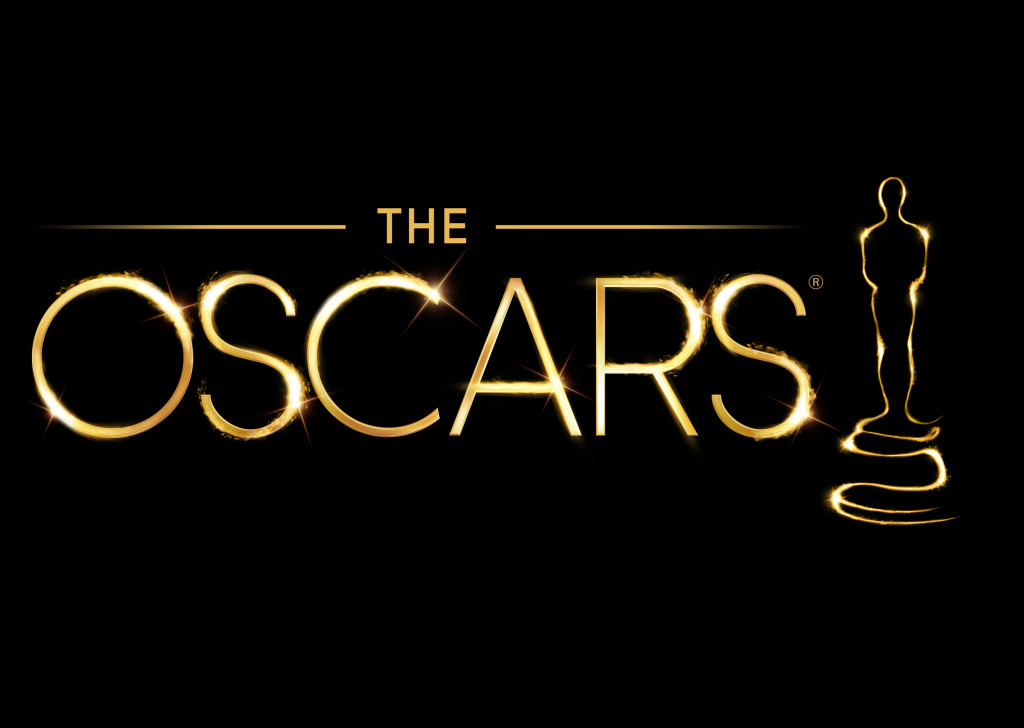 Since the Oscar nominations were announced on January 14th, diversity has been a hot topic, and rightly so. For the second year in a row no black actors have been nominated, at all. Many in the industry have already expressed their disappointed and are frustrated with the Hollywood system as a whole.

Among those to share this sentiment was actress Viola Davis and most recently US President Barack Obama. Obama quickly identified this particular issue as part of a broader issue. This is an important and relevant point to make.

There is not only the worrying issue of no black actors being recognised, but also there are no female directors short listed. This is shocking considering the diverse and relatively well developed age we are currently living in. However it is clear from the Oscars nominations that western culture is not as developed as it gives itself credit for.

As noted by Obama there is a bigger picture and issue when it comes to diversity in Hollywood. A key problem that no one has really identified is that there is arguably not enough roles being created for black actors. Similarly women in an actual lead role such as Carol, Brooklyn and Joy is a recent phenomenon.

2015 was undoubtedly a year that women took centre stage in films; they were not simply the wife or daughter of the leading men, but carried the film by themselves with their own story at the forefront. Having made this point it is almost unbelievable there is still a notable pay gap between men and women in this industry.

Regarding the continued dominance of white actors receiving accolades, it ultimately comes down to Hollywood not creating enough lead roles for black actors and actresses. It is not necessarily the academy is racist when voting for the nominees, its rather there simply are not the actors there to vote for in the first place.

Of course there are some lead performances such as David Oyelowo in Selma who was snubbed in the lead actor category at last years Oscars. Another snub this year was Idris Elba in Beasts of No Nation, a performance that impressed critics and therefore begs the question as to why there has been little recognition for the film and Elba’s performance?

The problems with diversity in film is an ongoing issue, and one that will never be resolved until Hollywood starts creating lead characters for not only black and female actors, but actors from all backgrounds. Obama stated:

“I think the Oscar debate is really just an expression of this broader issue. Are we making sure that everybody is getting a fair shot?”

Of Monsters And Men - Wolves Without Teeth | Music Video 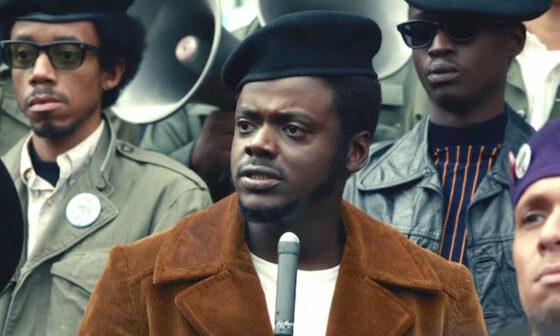 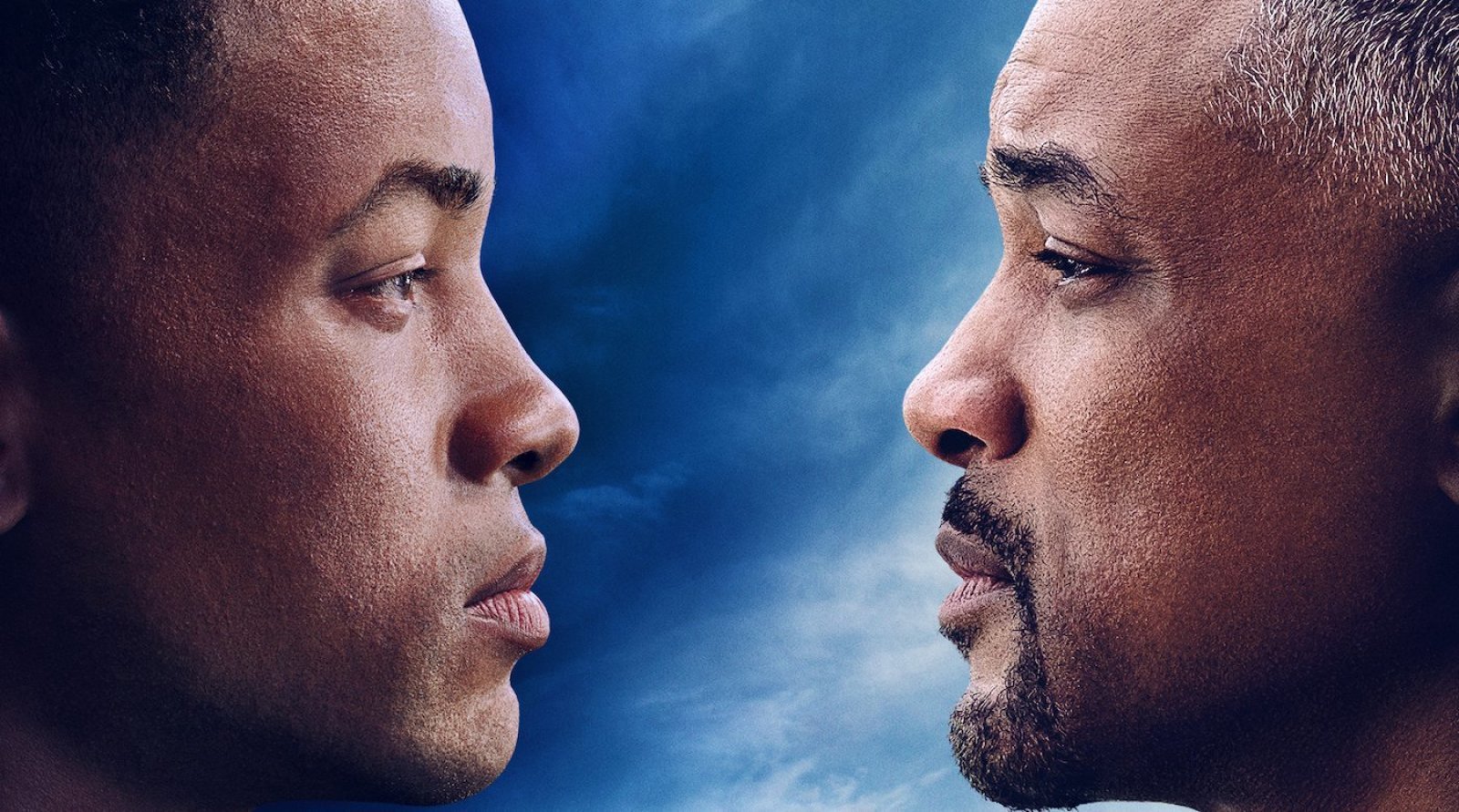