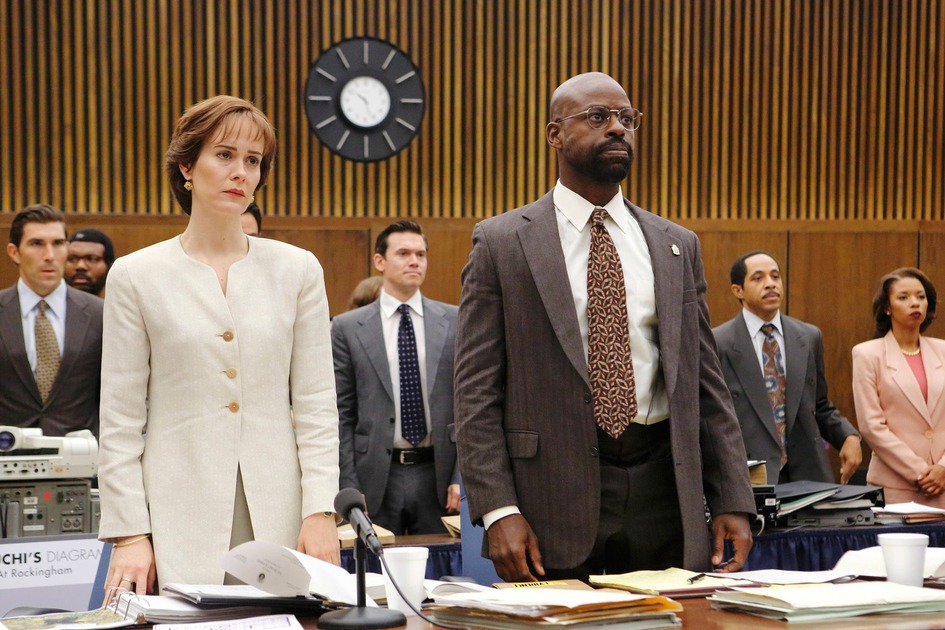 Both sides take a real hit in this episode. Jonnie Cochran experiences what it’s like being the target of the press on a far more personal level. Whereas the prosecution suffer from doubtful evidence presented to the jury.

This week divisions amongst the defence start to really take their toll. Shapiro is being continually sidelined while Robert Kardashian is effectively being portrayed as absolutely useless as part of the defence team. His role in this story is minimal and often irrelevant.

The problem is he is portrayed as being in denial, it simply cannot be true his best friend murdered two people. The series is possibly making Kardashian out to be far more naive than he probably was in reality.

It all starts pretty well for Marcia this week. Her relationship with Chris Darden is getting closer by the minute, and they have success with a crucial part of their evidence. Glove receipts are found amongst Nicole’s belongings, proving they could not have been planted by the officers who attended the scene.

However in court a mistake by Darden makes this evidence useless to the prosecution, as he requests, against Marcias wishes, to get OJ to try on the gloves. This was an iconic moment during the televised trial and a moment most people who followed the case at the time will remember.

Every episode since the trial has started always shows the highs and lows with the prosecution and the defence.