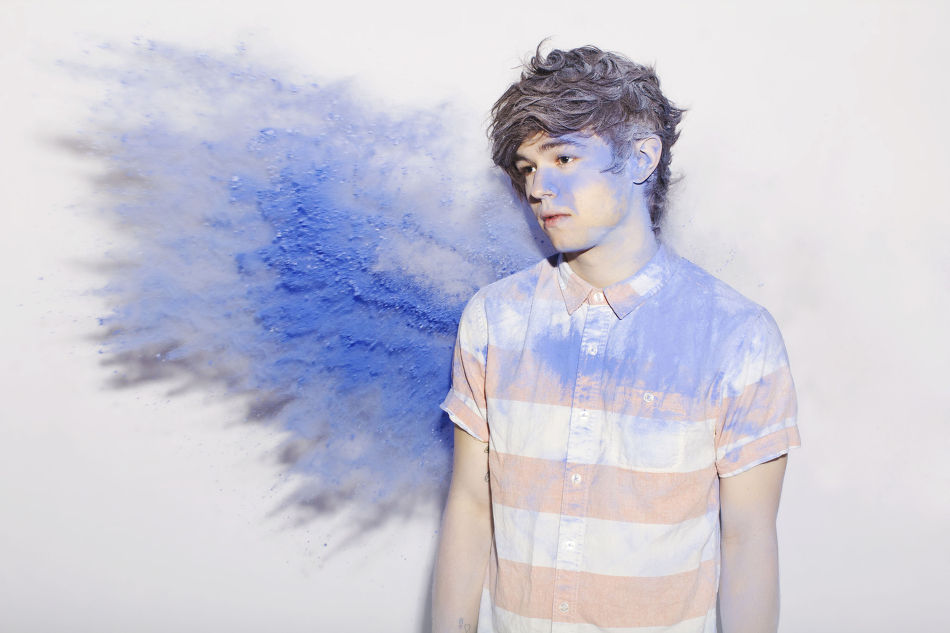 Jordan Witzigreuter, better known by his stage name, The Ready Set, is an electro-pop musician, even though he is mainly immersed in the emo and pop punk music scene – this, more than anything else, already makes his voice a unique one in the mass.

He released his third studio album, The Bad & The Better, in 2014, and it has been two years since we have heard anything from Witzigreuter; following that, he has announced the release of his new studio album, I Will Be Nothing Without Your Love, out on the 8th of April. In anticipation for the album, Witzigreuter dropped a brand new track off of the album, “Good Enough”. Watch the music video below: