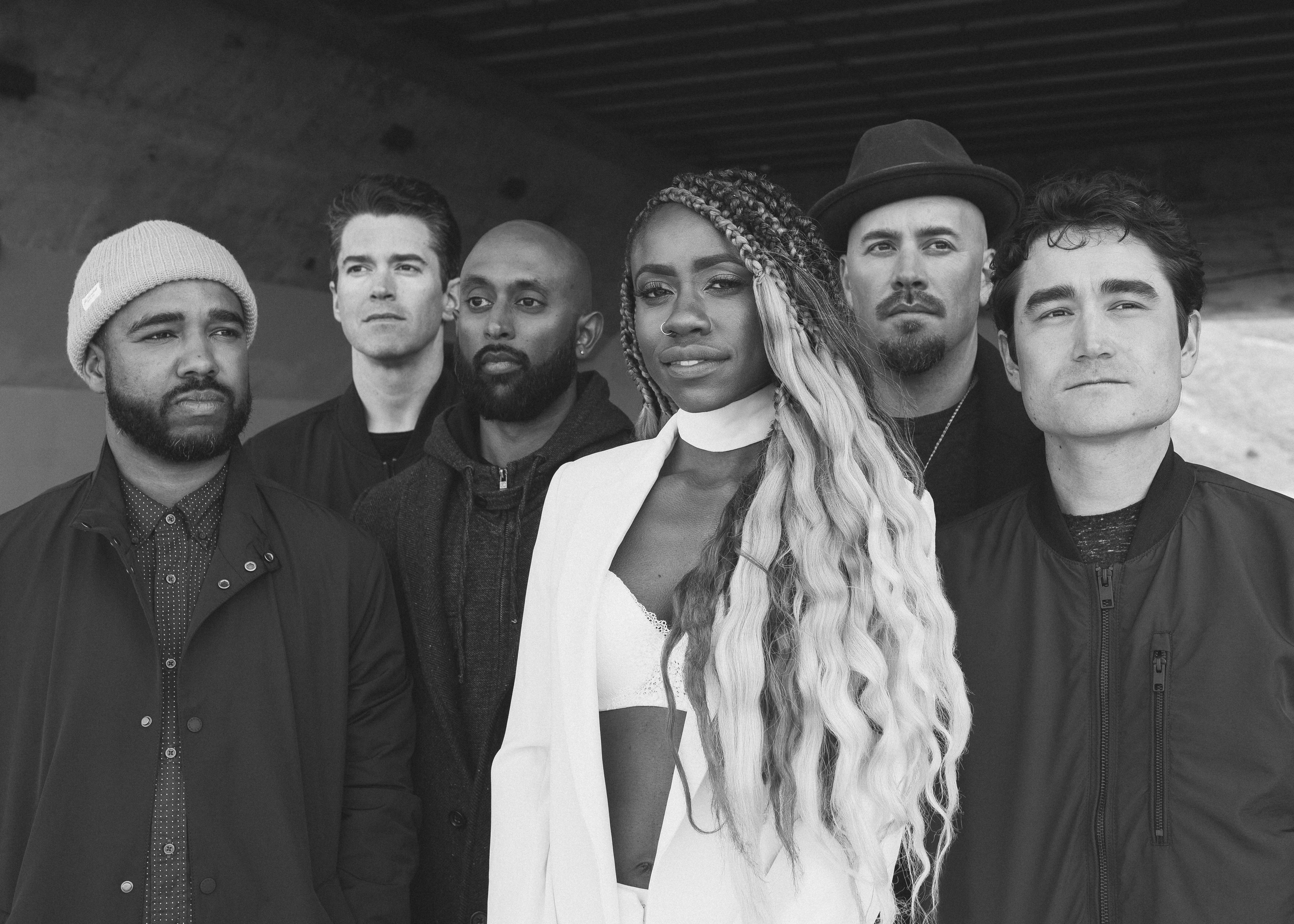 All together, they create an unmistakable fusion of R&B, synth-pop, and electronic music complemented by St. Juste’s stirring vocals and soul-baring lyrics.

They began their musical career in 2012 with a self-titled debut album, and since then, their live shows have earned them critical acclaim and a dedicated fanbase on multiple continents. As well, they’ve shared stages with the likes of Hiatus Kaiyote, Petite Noir, tUnE-yArDs, and Thundercat.

Kick Kick Snare said about them, “…the band didn’t just find a niche, they created their own…”.

The Seshen are now back on November 5 with “Dive” which is the first single taken from Cyan, their upcoming third full length LP. The album’s name is inspired by the same-name color which is “both strong and soft”. Their upcoming album will unravel the progression that has been made since 2016’s Flames and Figures, both as band and as individuals.

Lead single “Dive“ combines aggressive and danceable rhythms with cerebrals beats; It’s a mix of Electronic, R&B and Indie Pop. “The path towards my power, my strength, being okay with being unapologetic is just starting. I’m reclaiming what I have lost and what has been passed down to me. This song is about the ground beginning to shake”, said Lalim to describe it.

Alongside the single, there is a music video directed by award-winning san Francisco based filmmaker Dominic Mercurio, watch it below: