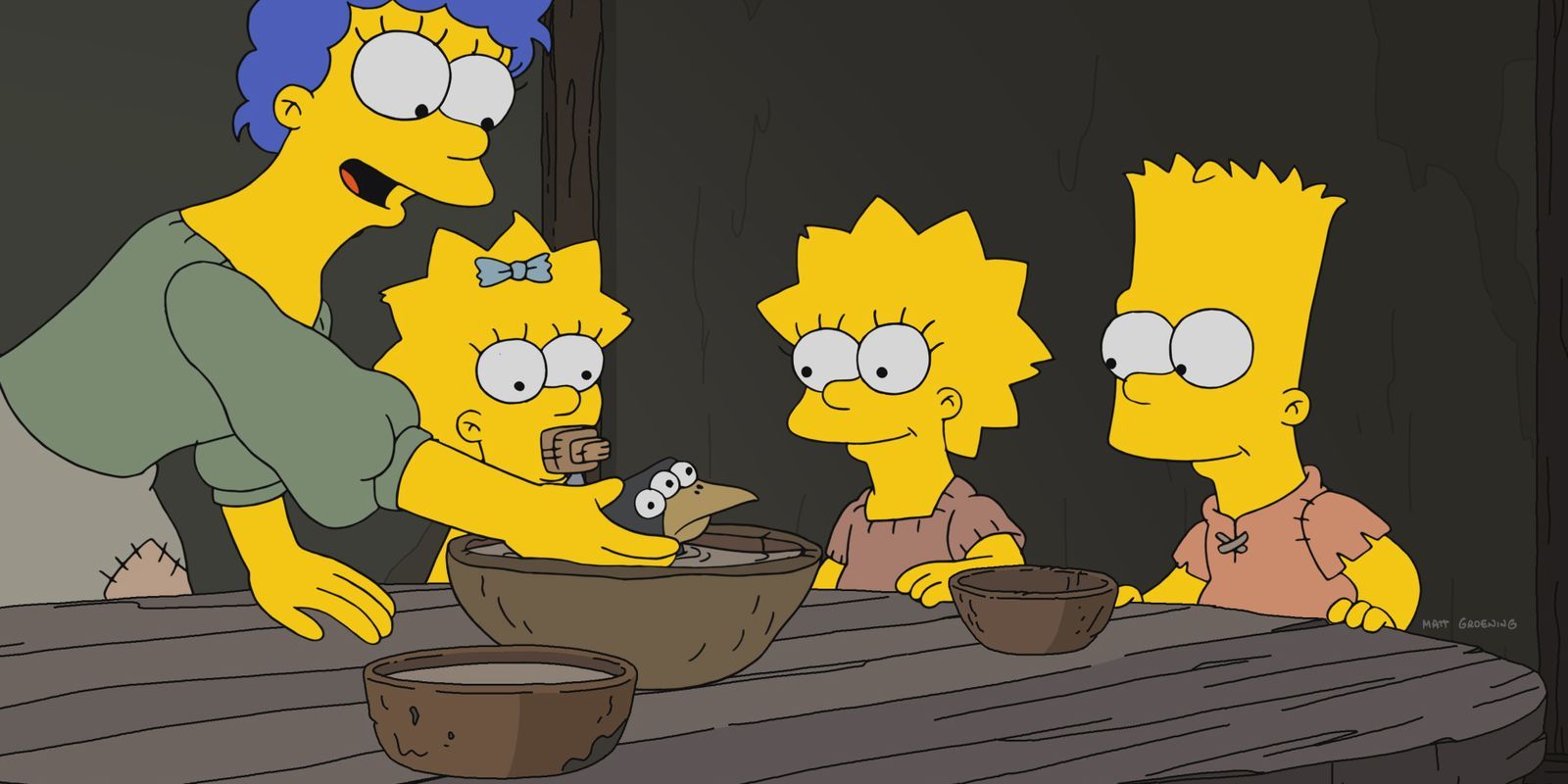 The Simpsons opened Season 29 with a full episode set in the middle ages to parody the famous HBO series Game of Thrones. The Serfsons is the title chosen by the producers for the highly anticipated first episode.

The Kingdom of Sprinfieldia is ruled by King Quimby. It is filled with all sorts of magical creatures, like goblins, trolls, and of course dragons. In this new episode there were plenty of amusing little touches that took advantage of the medieval setting and of the most popular American television series.

For one thing, over 630 episodes, America’s favorite family is always on the wave crest offering new and fun stories. The new episode also brought back the great classics like Bart and Milhouse’s raven message prank and Moe’s furious but dedicated response

The Serfsons was written by Brian Kelley and directed by Rob Oliver. You can watch it on Fox.

We look forward to watching the second installment next week.