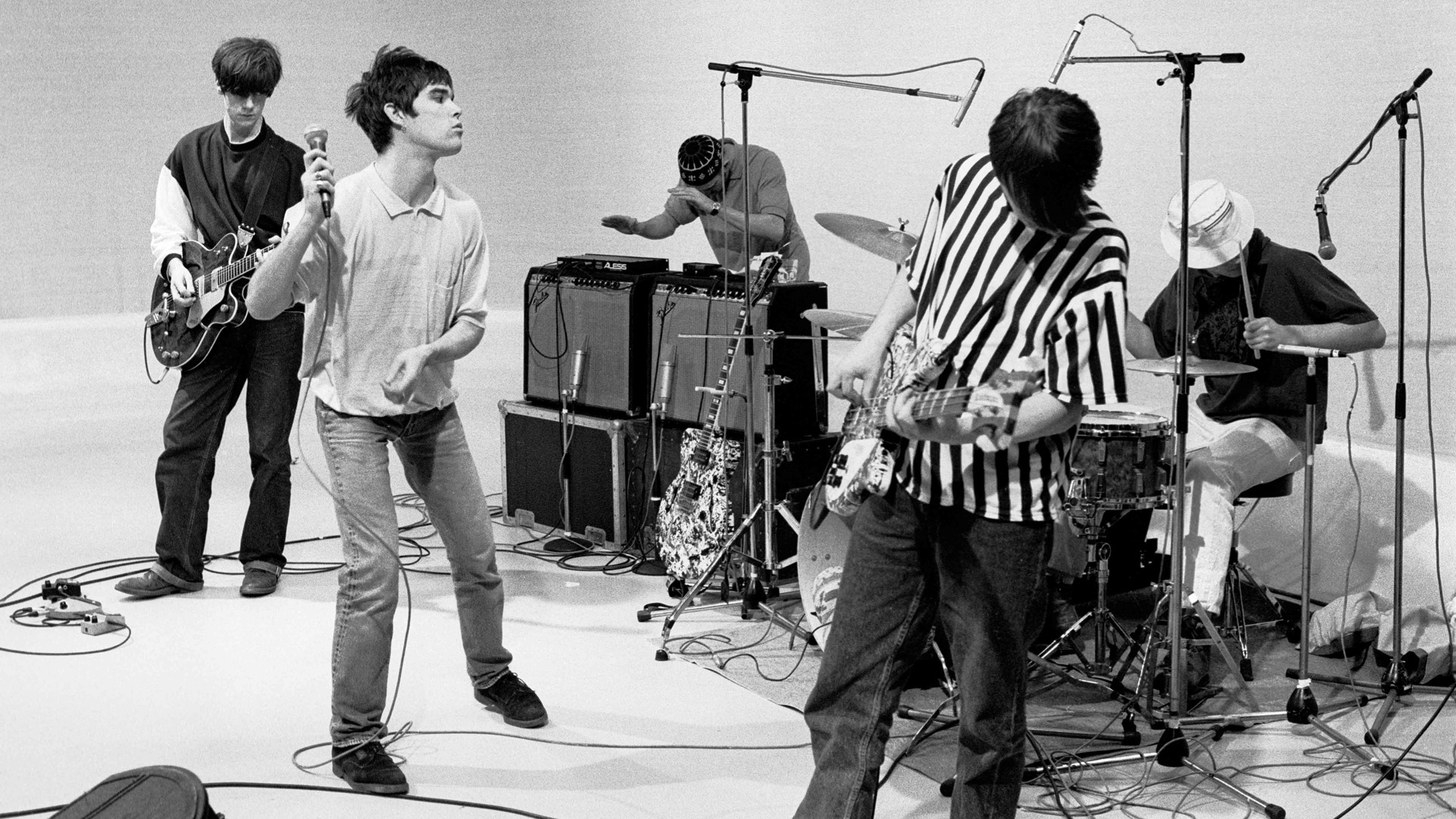 It’s been 22 years since The Stone Roses released Second Coming and five years since the Manchester group reunited and it seems that now we will finally receive a third album.

The release of the new material should coincide with the band’s return to the live scene, when they perform their five UK gigs this summer. The Mirror reported that a source has said:

“Ian Brown and the lads have been busy getting their album ready. It will be album number three. It’s been a long time coming but they feel the time is right now. They’ve been back in the studio. Everyone is very excited about it”.

Hopefully now is the right time.