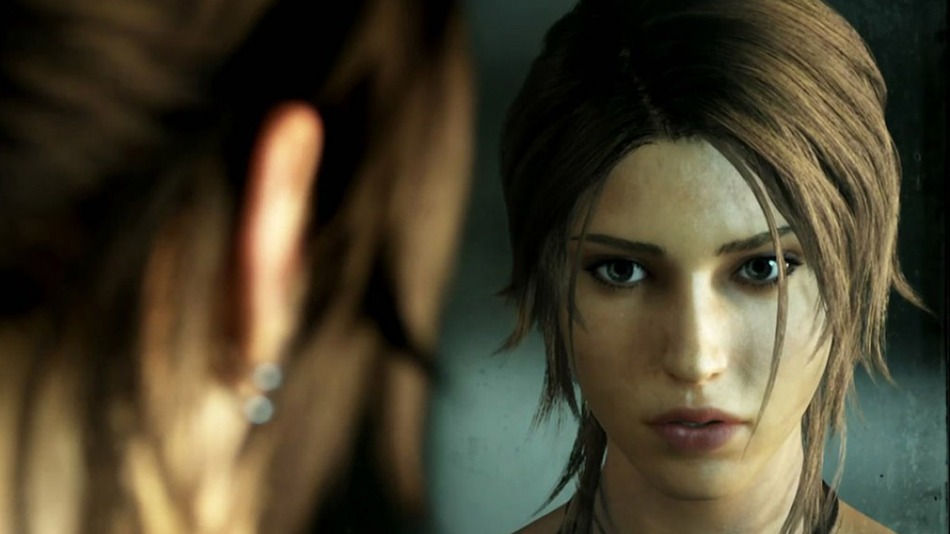 After the unexpected success of the Tomb Raider video game franchise reboot, which started in 2013 with Tomb Raider and followed by 2015 Rise of the Tomb Raider, Warner Bros., MGM and GK Films decided to collaborate to reboot the movie franchise too. According to The Hollywood Report, they have already found the director in Roar Uthaug, whose 2015 drama The Wave was chosen by Norway to be considered in the Best Foreign Film category at the Oscar, will take the chair.

Every other detail is being kept secret from the production, which will have to prove itself against the $432 million grossed by Paramount’s 2001 Lara Croft: Tomb Raider and 2003 Lara Croft Tomb Raider The Cradle of Life combined.While the director’s chair is already taken and the negotiation about the writers seems to be started, the burning question will remain one: who will play Lara Croft?