The Used – Over And Over Again | Music Video

The Used – Over And Over Again | Music Video 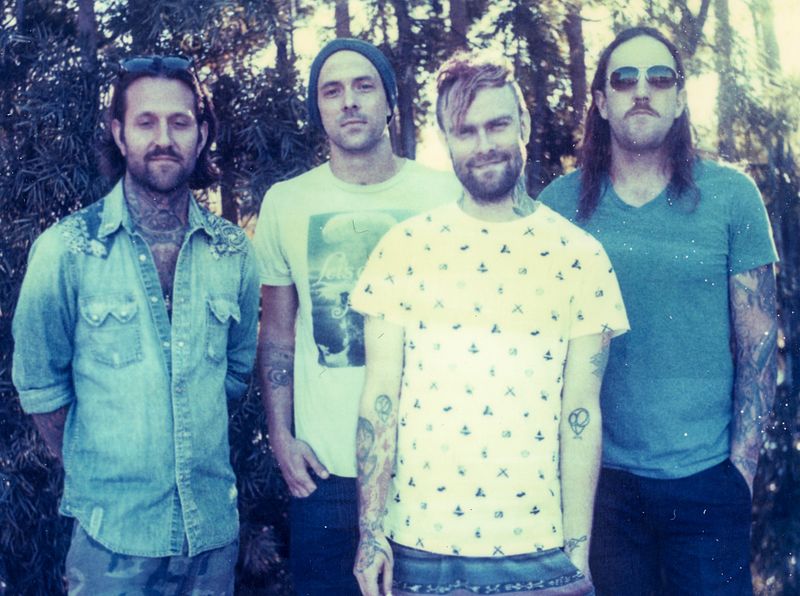 One of the biggest names in emo and post-hardcore music, The Used have been around for more than fifteen years – and they don’t look like they’re stopping any time soon, as this October marks the release of their seventh studio album.

The Canyon is scheduled for release on October 27, and it is already generating a lot of anticipation and general buzz in the music scene. Known for always getting their sound just right, the public is excited to hear new material from The Used – but stakes are higher this time: this will be their first album without founding member, Quinn Allman, who left the band two years ago.

To give everyone a little taste of what’s to come towards the end of next month, The Used premiered a brand new single called “Over And Over Again”. Watch the music video below: