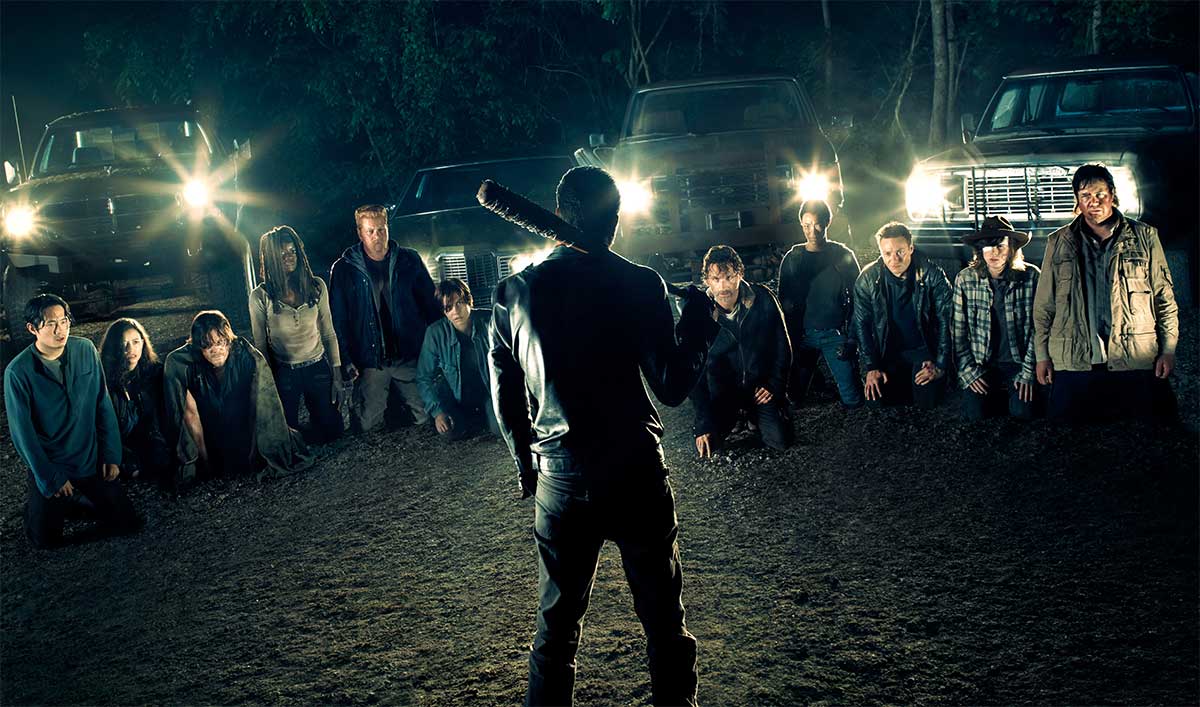 American network AMC announced yesterday that it has renewed The Walking Dead for a ninth season, which is completely unsurprising considering the (waning) popularity of the show. However, this announcement comes with an added tidbit, as the new season will have a brand new showrunner at the helm.

Scott Gimple, who was serving as showrunner, will be moving to his new role as Chief Content Officer for the Walking Dead Universe – yes, even The Walking Dead has a ‘universe’ now – which includes overseeing the flagship show, the spinoff Fear The Walking Dead, and any future brand extensions.

That means that Angela Kang, who has been a writer on the show since 2011 and co-executive producer since 2013, has been elevated to showrunner for the ninth season.

While the show has had many showrunners, Gimple’s reign proved particularly controversial with the killing of a beloved character and questions surrounding his leadership of the show. So plenty of fans will likely be happy that Kang is taking over as showrunner, but less than happy that Gimple will now be in charge of the entire Walking Dead universe.

Charlie Collier, president of AMC, said in a statement: “This is an enormously important day for the entire Walking Dead television universe. We are proud to acknowledge Angela’s significant contribution to the series and to set a clear path forward for a ninth season under her direction”.

While Kang herself added: “I am beyond thrilled to be stepping into this new role with The Walking Dead. Working on this series and having the opportunity to adapt Robert Kirkman’s amazing comic has been a fangirl dream come true for me. I’m excited to continue working with Scott and the wonderfully supportive folks at AMC, and can’t wait to share the next chapter of the story with our fans next fall”.

It’s always interesting when a TV series comes close to ten seasons and has often morphed into something almost unrecognisable from the first season. AMC doesn’t seem to have plans to finish the series anytime soon, so Kang will likely have plenty of opportunities to shape the show the way she wants.