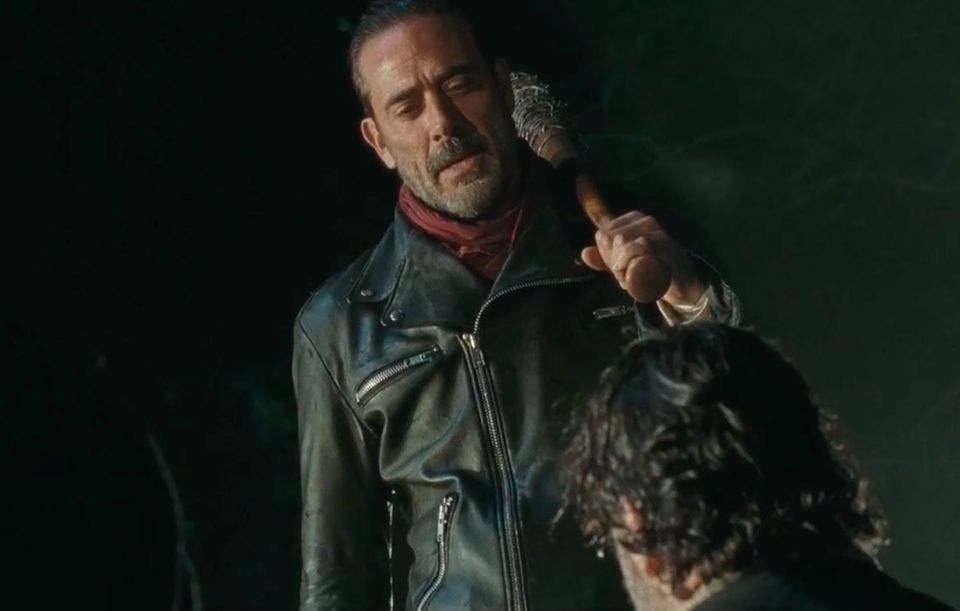 Unfortunately for Rick and the rest of his group it seems like Negan has come to play, and a whole world of hurt is coming their way.

Following the mixed reception of Season 6’s bloody finale, reports have suggested that number of characters who appeared during the previous season will be joining the major cast line up as series regulars. This of course also includes Jeffrey Dean Morgan, who plays psychotic bad guy and leader of the Saviours ‘Negan’. Other characters making a comeback for season 7 also includes Austin Amelio, who plays Daryl Dixon’s scarred Arch-Nemesis ‘Dwight’.

This announcement also means that we are to expect an entirely different tone compared to the Governor’s tenure as series Villain. As while at that time Rick was able to stand his ground and fend the threat off, this time he’s more than outgunned, outmanned, and simply out-crazied.