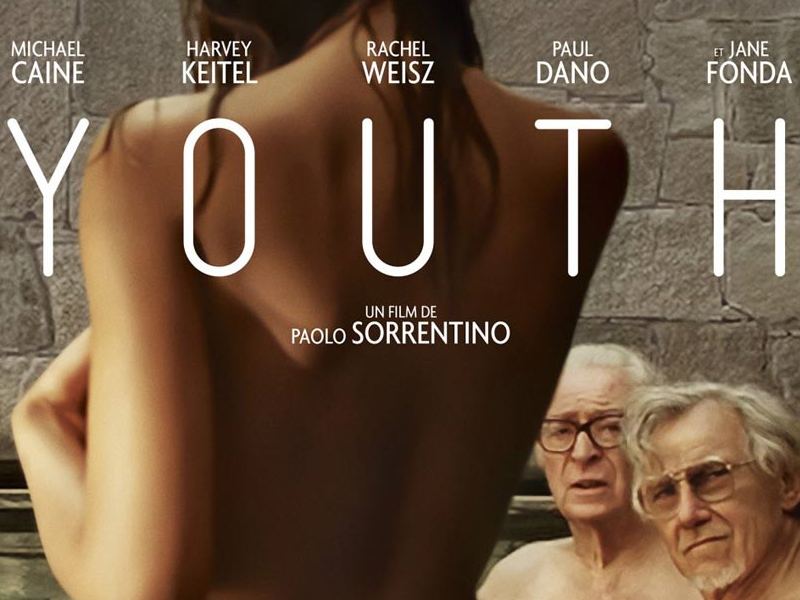 Paolo Sorrentino‘s Youth had a successful night in Berlin at this Saturday’s European Film Awards, where it picked up a total of three prizes, including Best Picture. Sorrentino picked up the award for Best Director, whilst Michael Caine was awarded Best Actor, as well as an Honorary Lifetime Achievement award. The film, which stars Caine alongside Harvey Keitel, Rachel Weisz, Paul Dano, and Jane Fonda, is set to open in the UK on January 29, 2016.

The night’s other big winner was Charlotte Rampling, who scooped the Best Actress award for her role in 45 Years, and like Caine, an Honorary Lifetime Achievement award. The full list of the nights winners is listed below:

The awards are chosen by the European Film Academy.