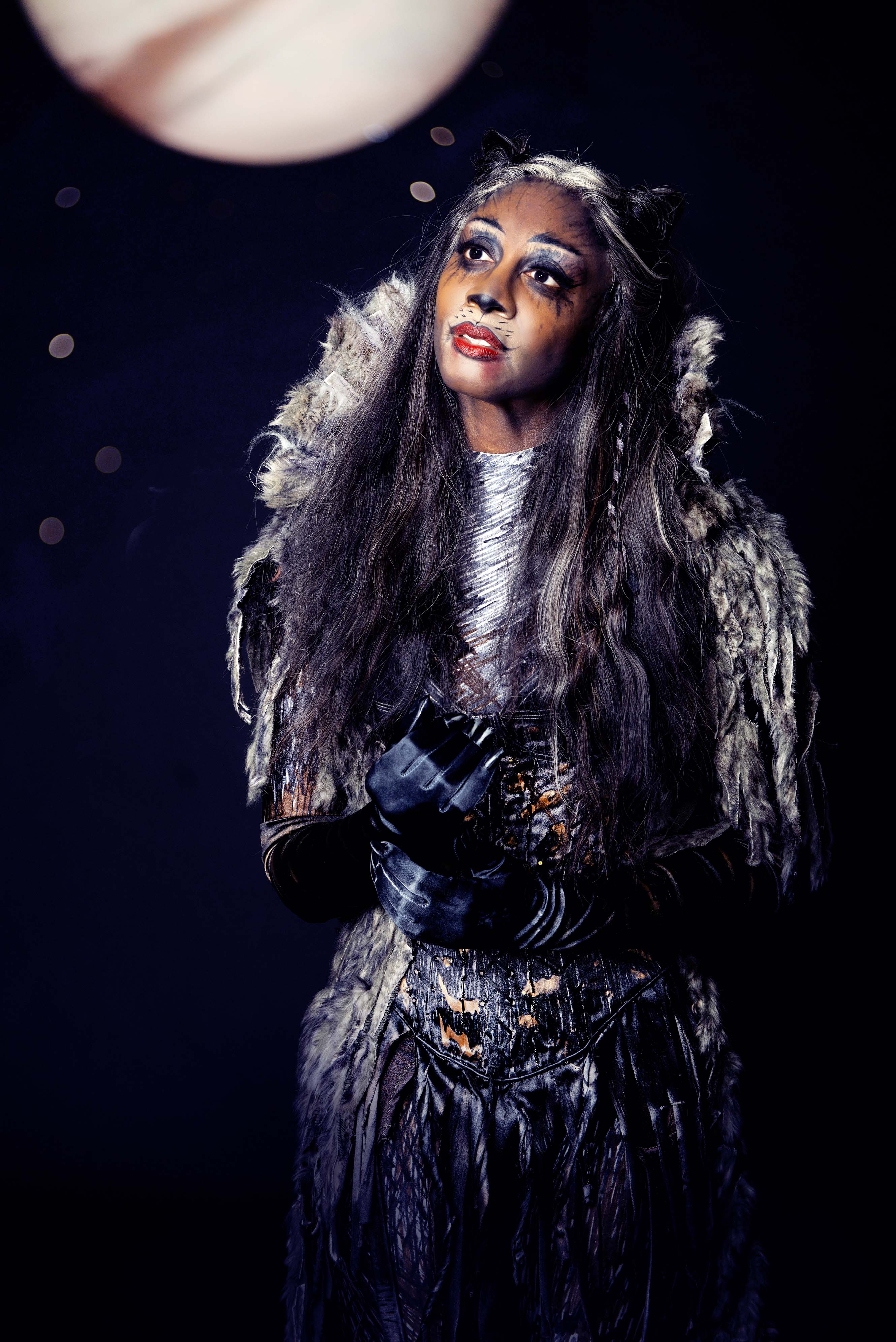 Queen of British Soul Beverley Knight MBE is starring in the West End revival of Cats The Musical, at the London Palladium, until January 2, 2016. Following on from her success in shows such as The Bodyguard and Memphis, Knight plays the lead role of Grizabella, which was previously performed by Nicole Sherzinger. I saw the show on December 9 and must say that Knight absolutely nailed the main song “Memory”.

The remainder of the show is more of an acquired taste, though. The performers can all sing and dance really well, but the rest of the score never reaches the heights of the leading song. If only Knight could come on and sing that song 12 times. Still if you like to see grown men and women pretending to be cats, then this could be right up your street. And on the night, Knight and her cast-members received a loud standing ovation.

Knight will be releasing her 8th studio album in Spring 2016, followed by a tour which kicks off May 21, 2016, which includes a return visit to the London Palladium on May 25, 2016. Perhaps next year will be the year that Knight adds to her collection of 3 MOBO Awards? Here’s hoping.