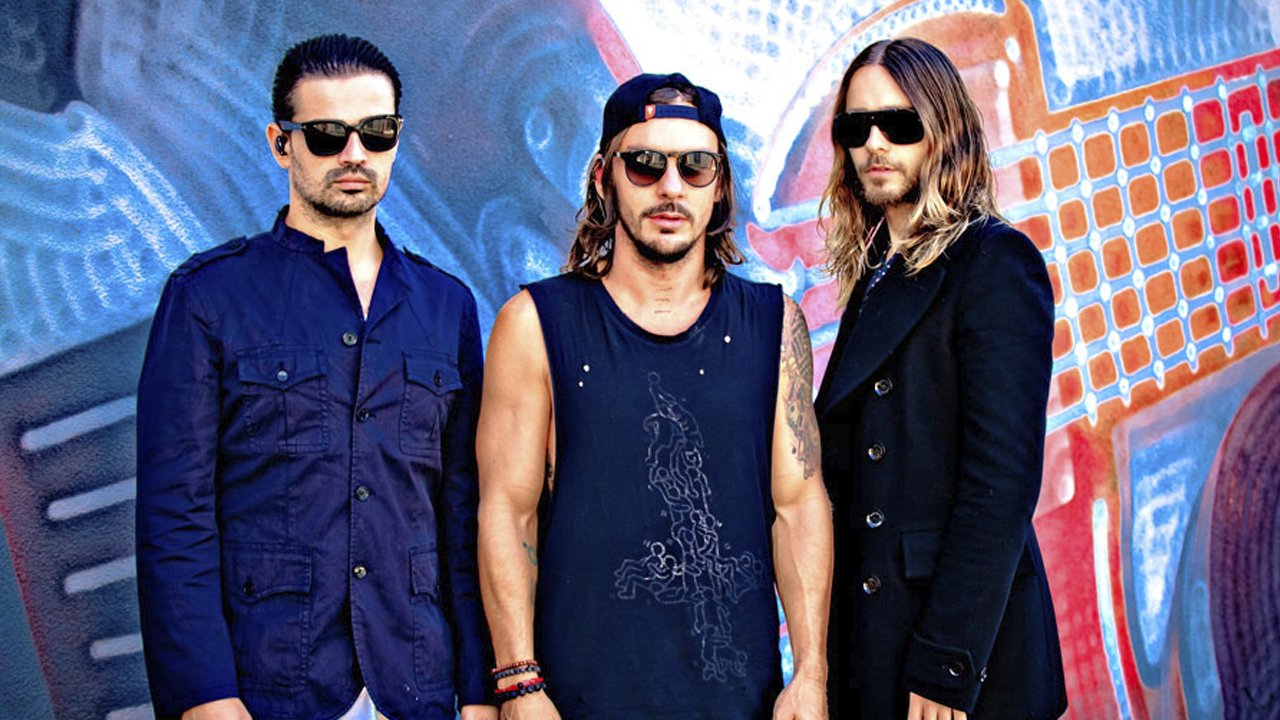 American rock band, Thirty Seconds To Mars, known as 30STM, have released the music video for their song “Rescue Me” included in their last album America.

“Rescue Me” is electro-pop rock song that is about pain, empowerment, faith and freedom.

Speaking on the song, the band said: “It’s also a song about the brutal war so many of us wage against fear, depression and anxiety in the hope that we might, one day, live a life filled with happiness and dreams. Pain does not discriminate. It can affect us all. In our bodies. Our hearts. Our minds. And often, when that pain is emotional or mental, we are afraid to speak up”.

The music video was directed by Mark Romanek and features many different people in a black room who express their emotions directly to the camera.