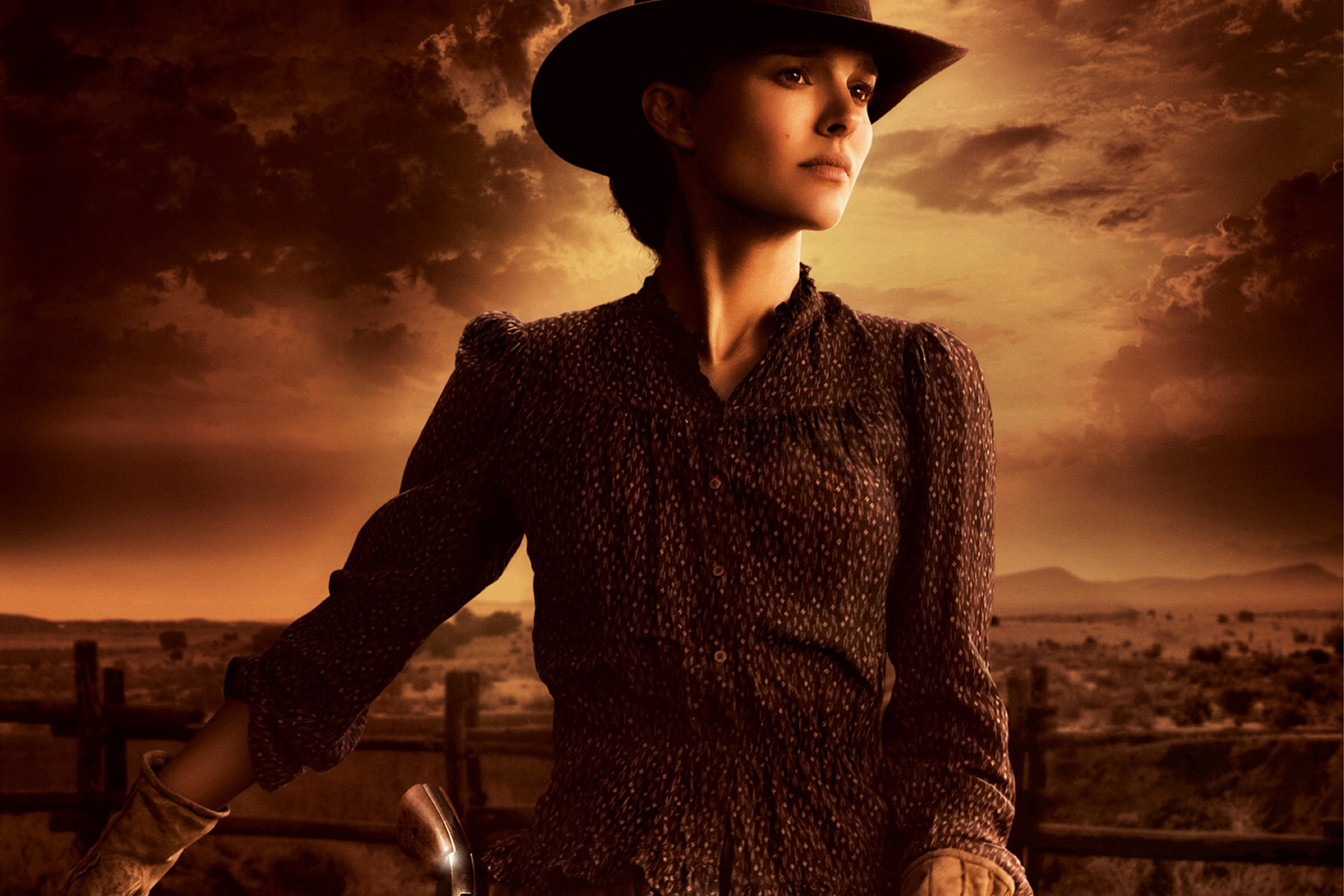 After a lot of behind-the-scenes drama it seems that Jane Got a Gun will finally see the light of day. The western was originally slated for an August 29, 2014 release – a date that was postponed to February 20, 2015. February came and went, and still no Jane. Relativity Media then went on to lose their distribution rights, and filed for bankruptcy. The Weinstein Company then whisked in and acquired the rights to the film.

Come the end of the month, we’ll finally see Jane pick up that gun. It’s long overdue. Ahead of its much anticipated release, EW, have given us an exclusive clip from the film. The clip confirms what we already knew; Jane is a badass with a gun. While, the revolver isn’t her weapon of choice, she sure does know how to handle a Winchester rifle. And if the previous trailers are any indication, she’s not afraid to use it.

Directed by Gavin O’ Connor, Jane Got a Gun, follows Jane Hammond (Natalie Portman) a pioneer woman who’s forced to enlist the help of her former fiancé (Joel Edgerton) in order to protect her wounded husband (Noah Emmerich) from the Bishop Boys, a malicious gang of outlaws led by Colin McCann (Ewan McGregor). Jane Got a Gun will finally hit theaters on January 29.