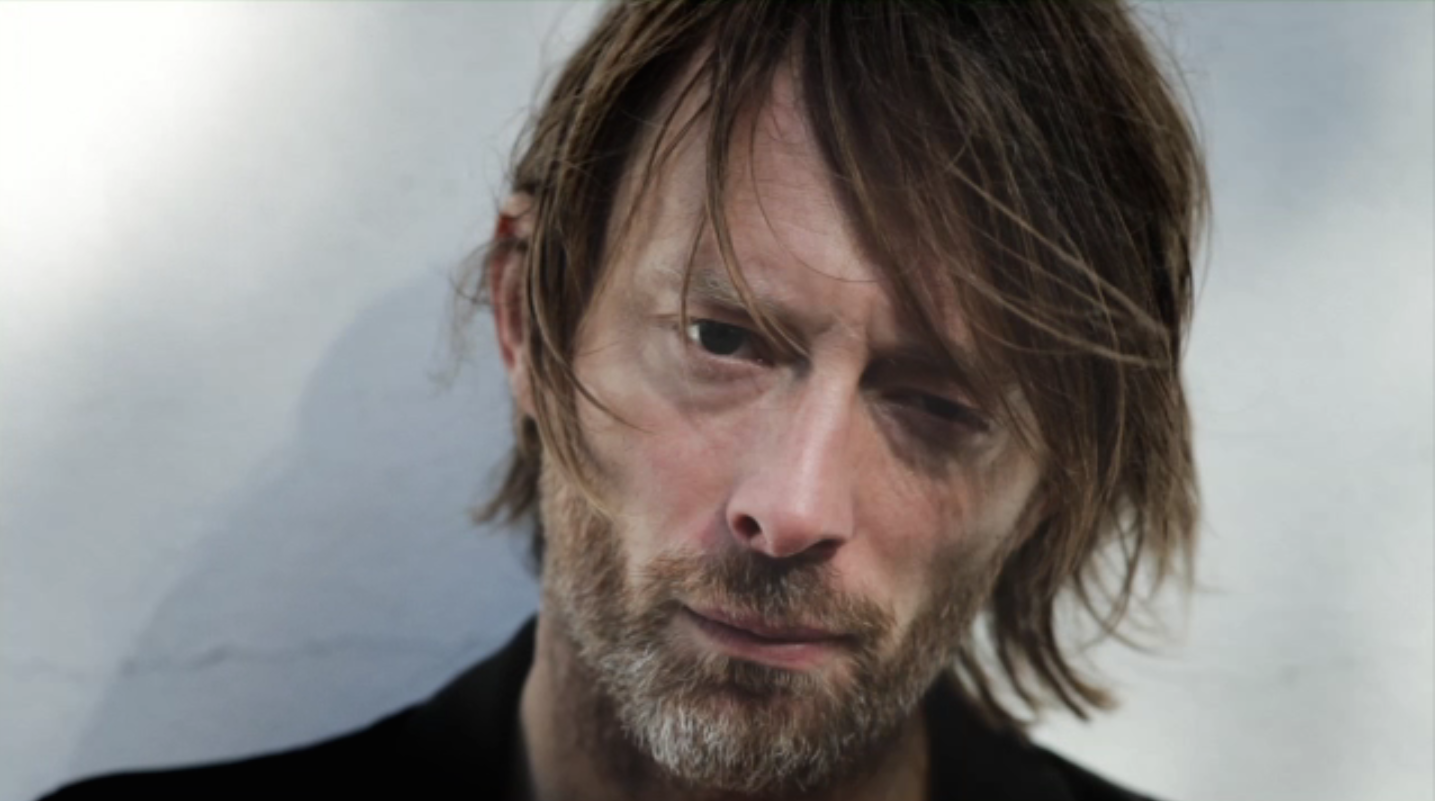 Following the release of Radiohead’s Thom Yorke‘s second solo album, Tomorrow’s Modern Boxes last year, there were no announced plans for a tour; as he was committed to work with Atoms for Peace and Radiohead. Today, however, it has been announced that Yorke will play a show in Japan in support of the record. Whether this is indicative of further tour dates is uncertain, but it has already been reported that Radiohead are in the studio recording their ninth studio recording. You can listen to the opening track from Tomorrow’s Modern Boxes, “A Brain in a Bottle” below. 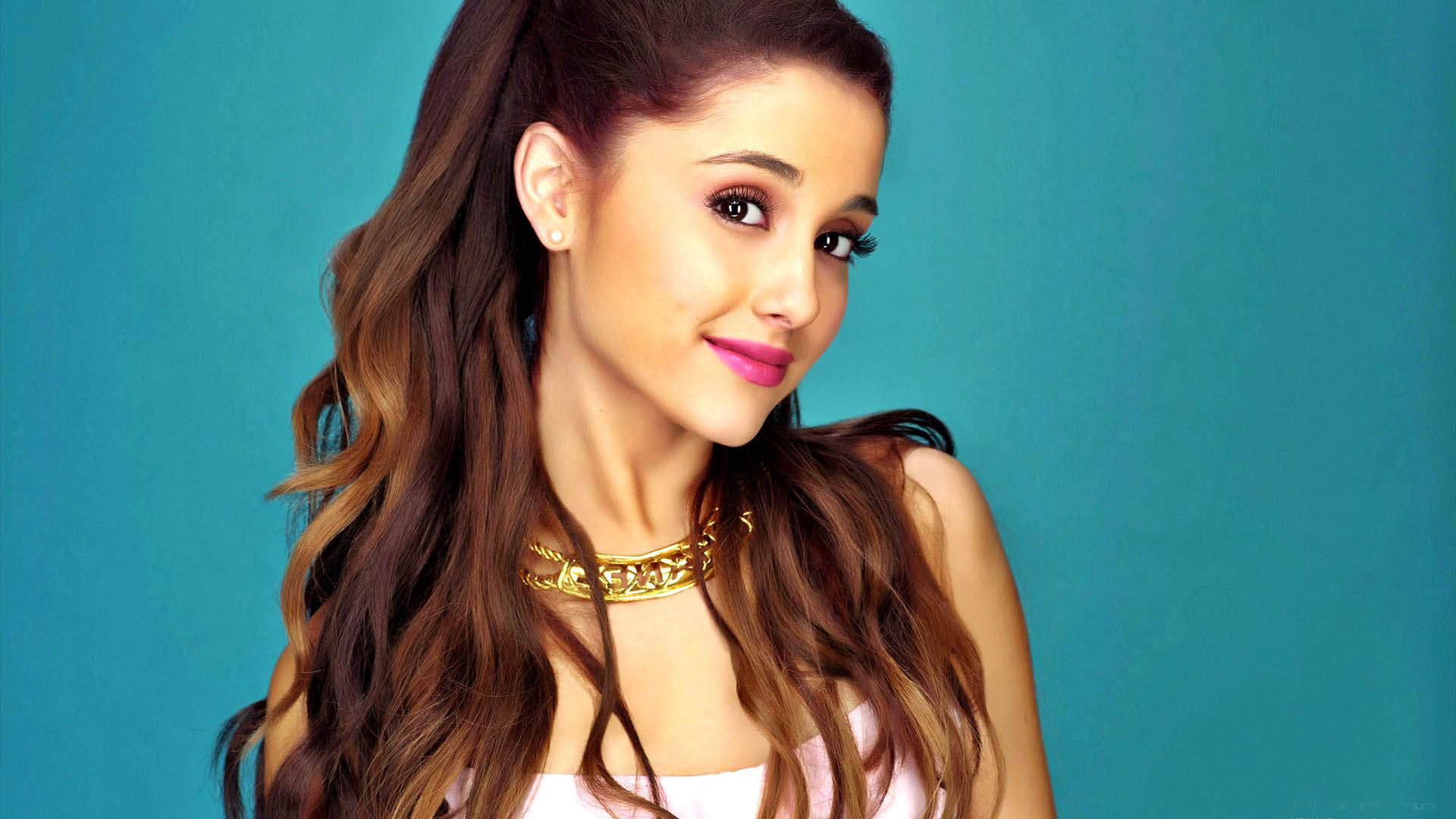 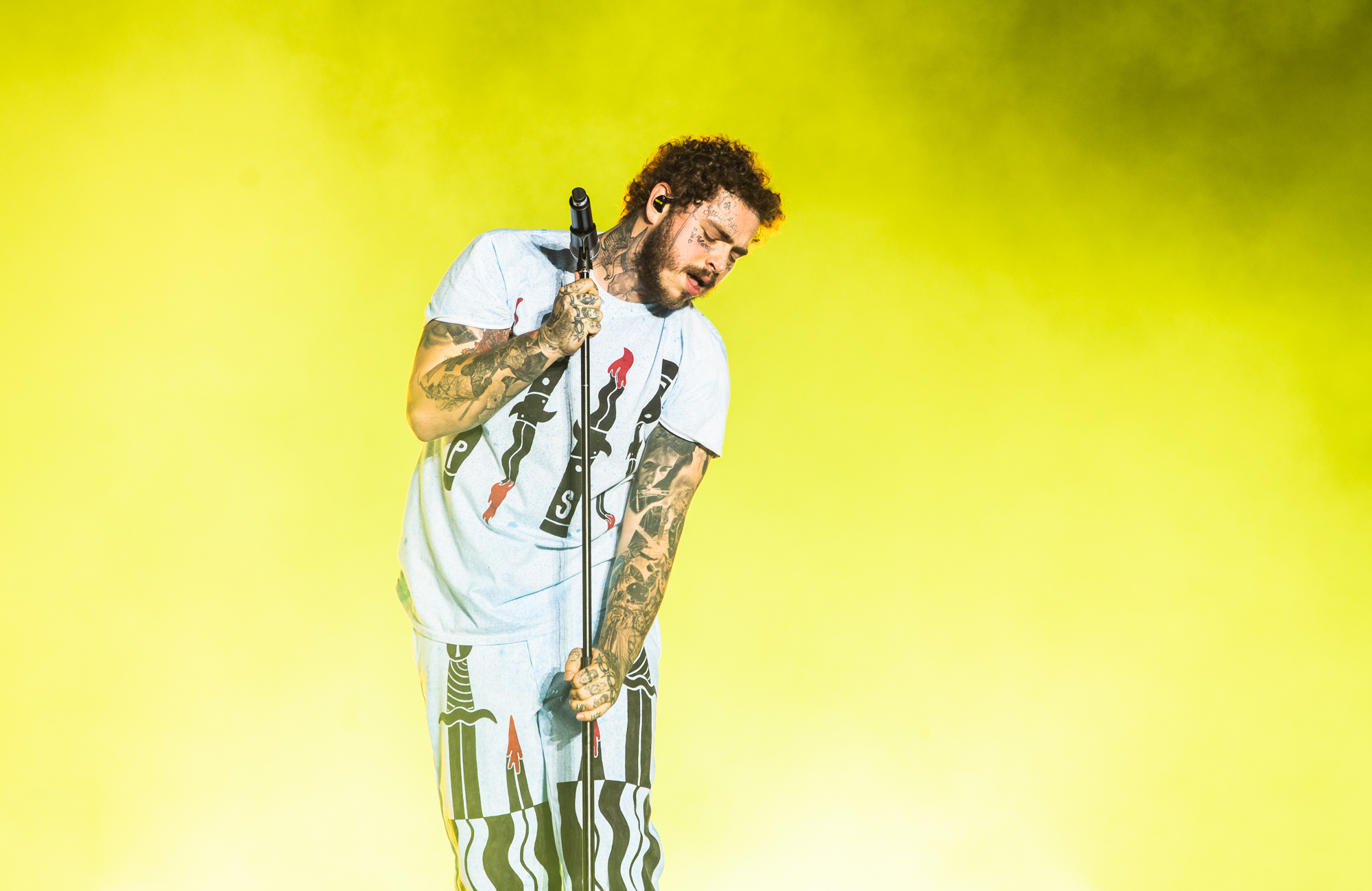 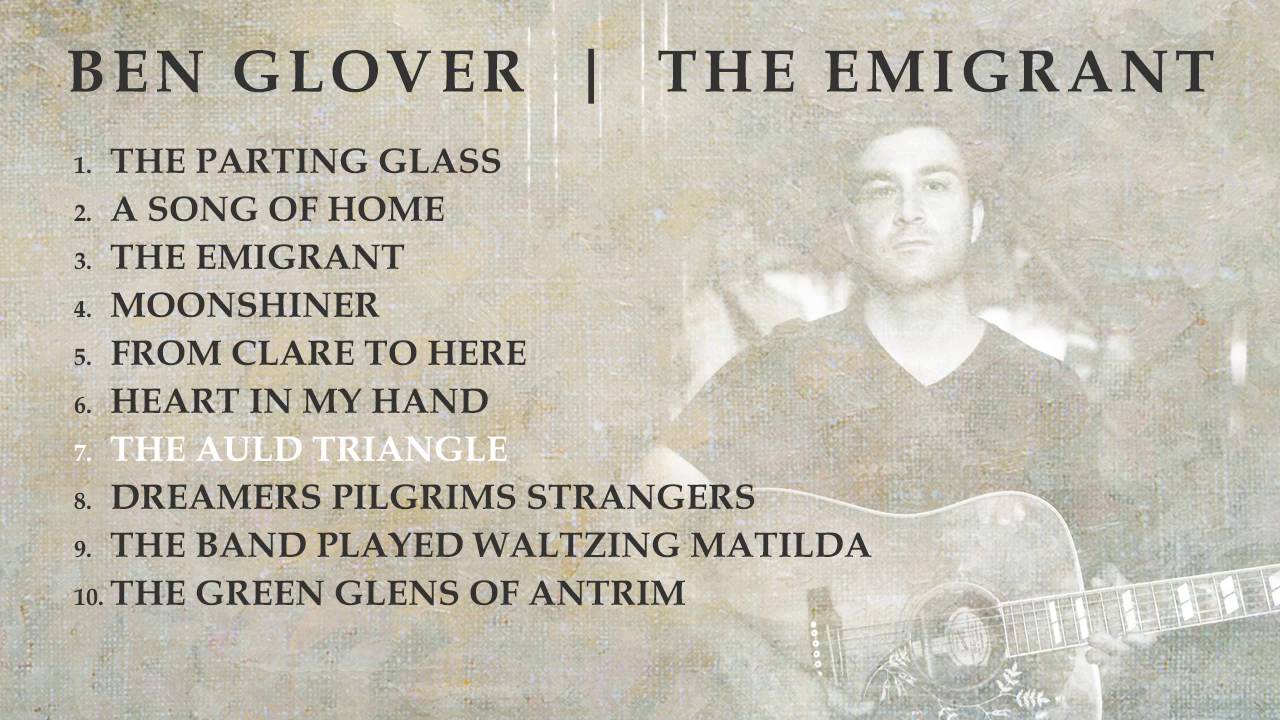 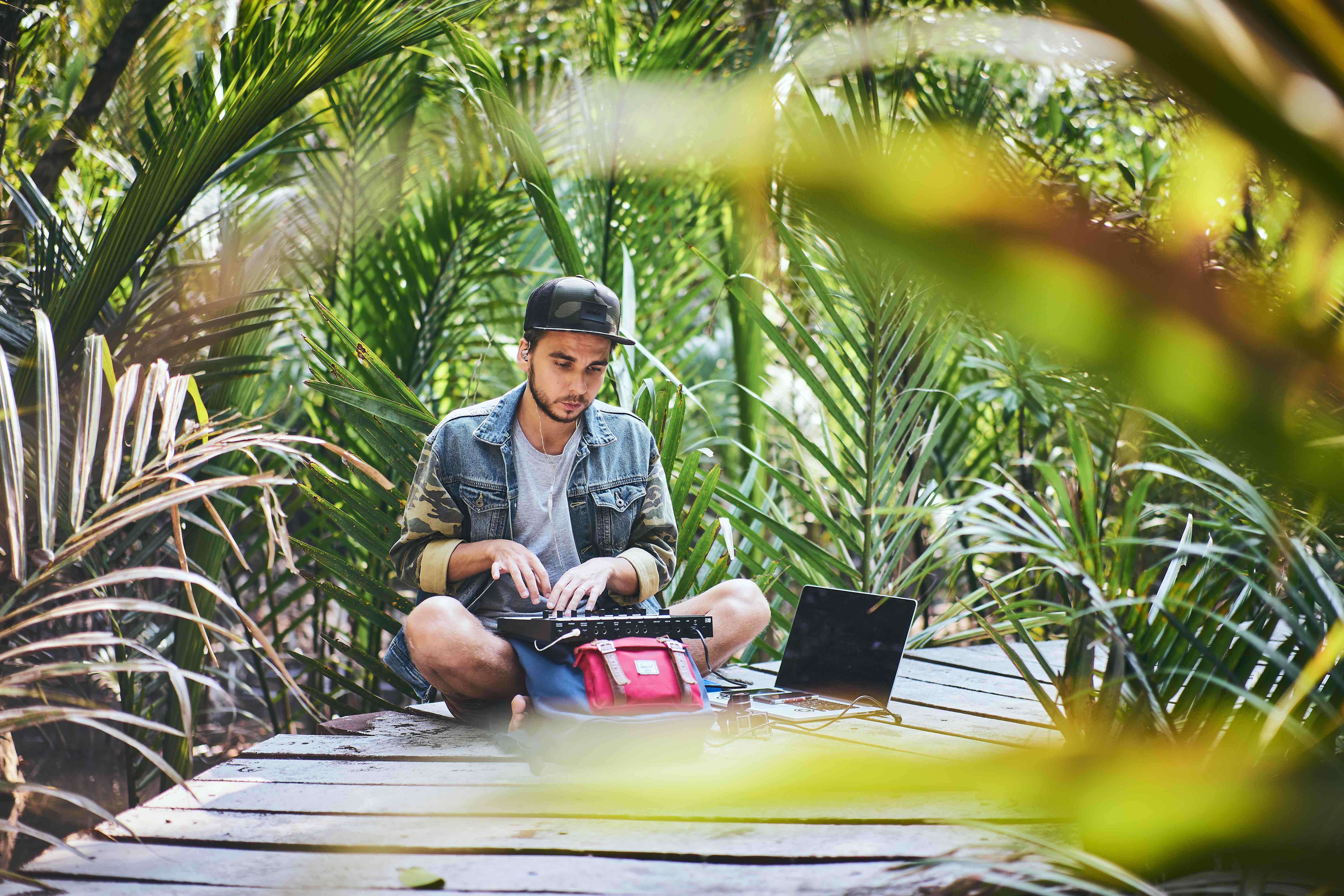 Read More
Kicktracks and Kehard shared their new song “I Was Wrong” with us recently. This lo-fi Hip Hop… 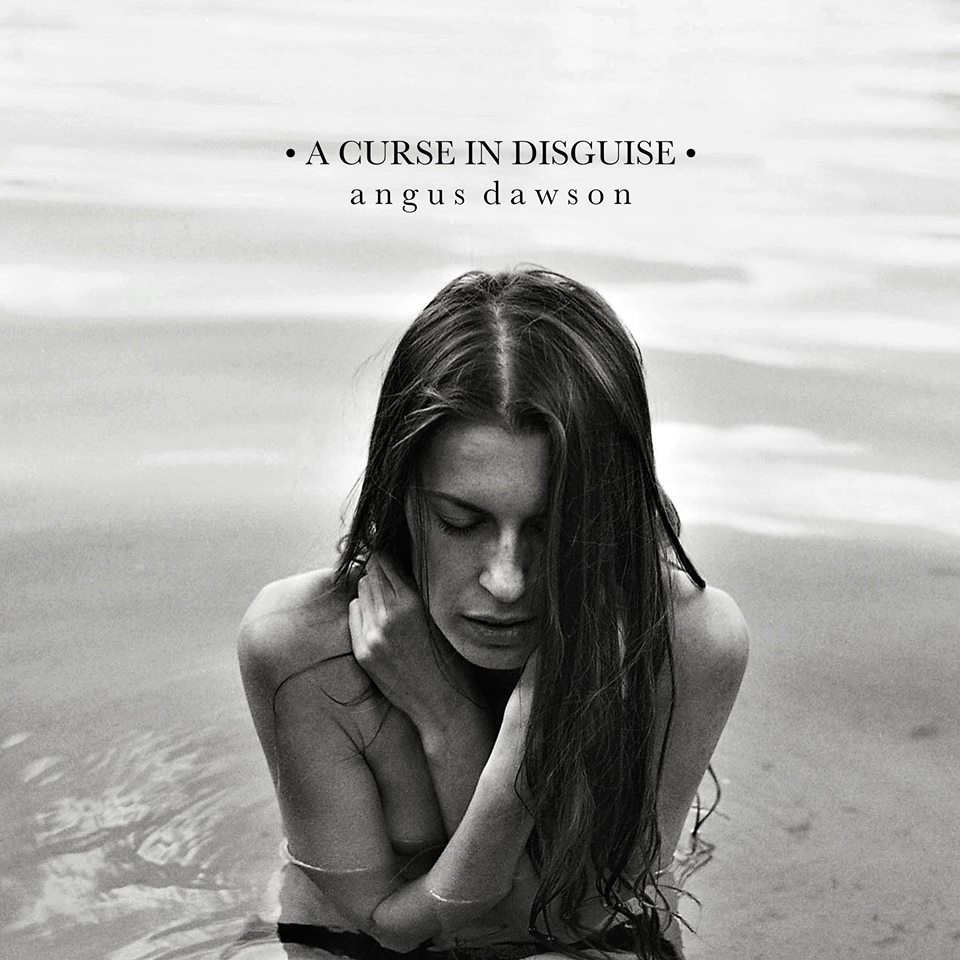 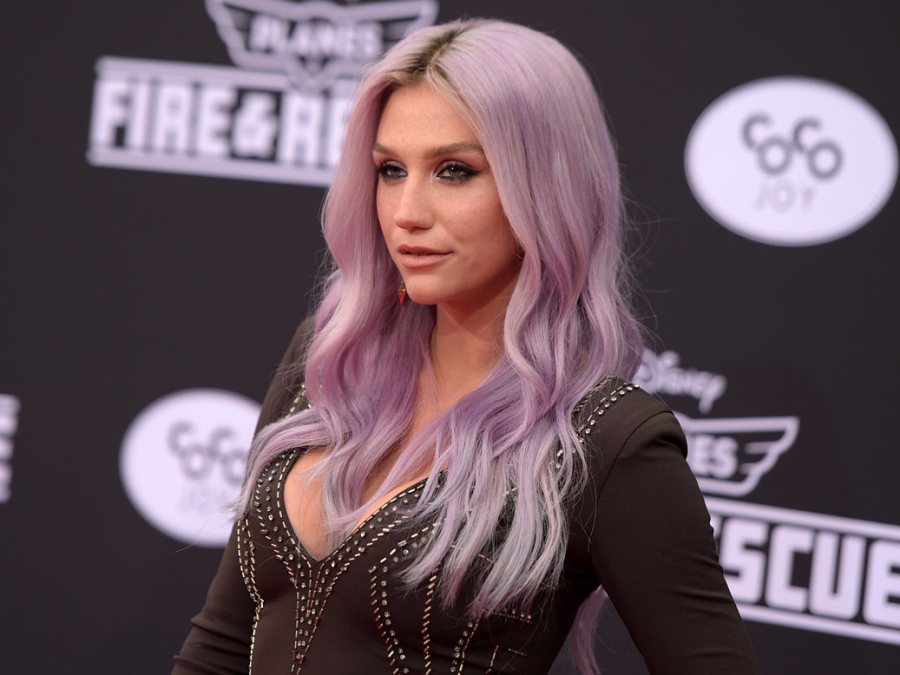 Read More
It has been four years since we last heard something new from Kesha Rose, apart from her…