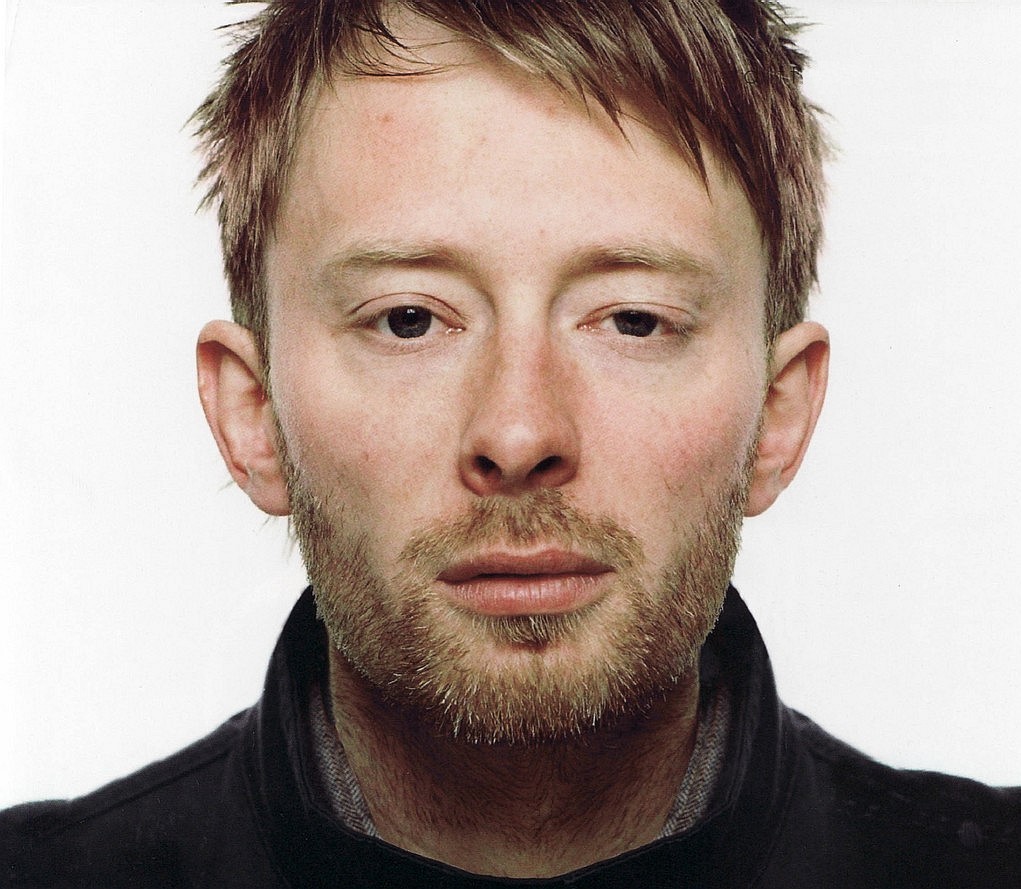 While talking to La Repubblica in Italy prior to a concert, Radiohead frontman Thom Yorke revealed his dislike for streaming sites such as YouTube. Having previously called Spotify “the last desperate fart of a dying corpse“, in his latest interview Yorke compares Google’s video streaming site YouTube’s actions to that of the Nazis during World War II.

Yorke is quoted as stating, “The creators of services make money – Google, YouTube. A huge amount of money, by trawling, like in the sea – they take everything there is. ‘Oh, sorry, was that yours? Now it’s ours. No, no, we’re joking – it’s still yours’. They’ve seized control of it – it’s like what the Nazis did during the second world war“.

He also went on to talk of the hypocrisy over profits – YouTube worried about their profits with the use advert blocking apps, but not caring about the artist’s profits. Yorke stated, “the funny thing is that YouTube has said ‘that’s not fair’. You know? They say it’s not fair – the people who put adverts in front of any piece of content, making a load of money, while artists don’t get paid or are paid laughable amounts – and that seems fine to them. But if [YouTube] don’t get a profit out of it, it’s not fair”.

These words come just over a week after Adele decided not to put her new album 25 onto streaming site Spotify. We live in an era where people believe art to be free, taking for granted the hard work of artists who are not getting paid enough for their creations. Everyone deserves to be rewarded for their efforts, if you truly love a piece of music, please consider buying it!