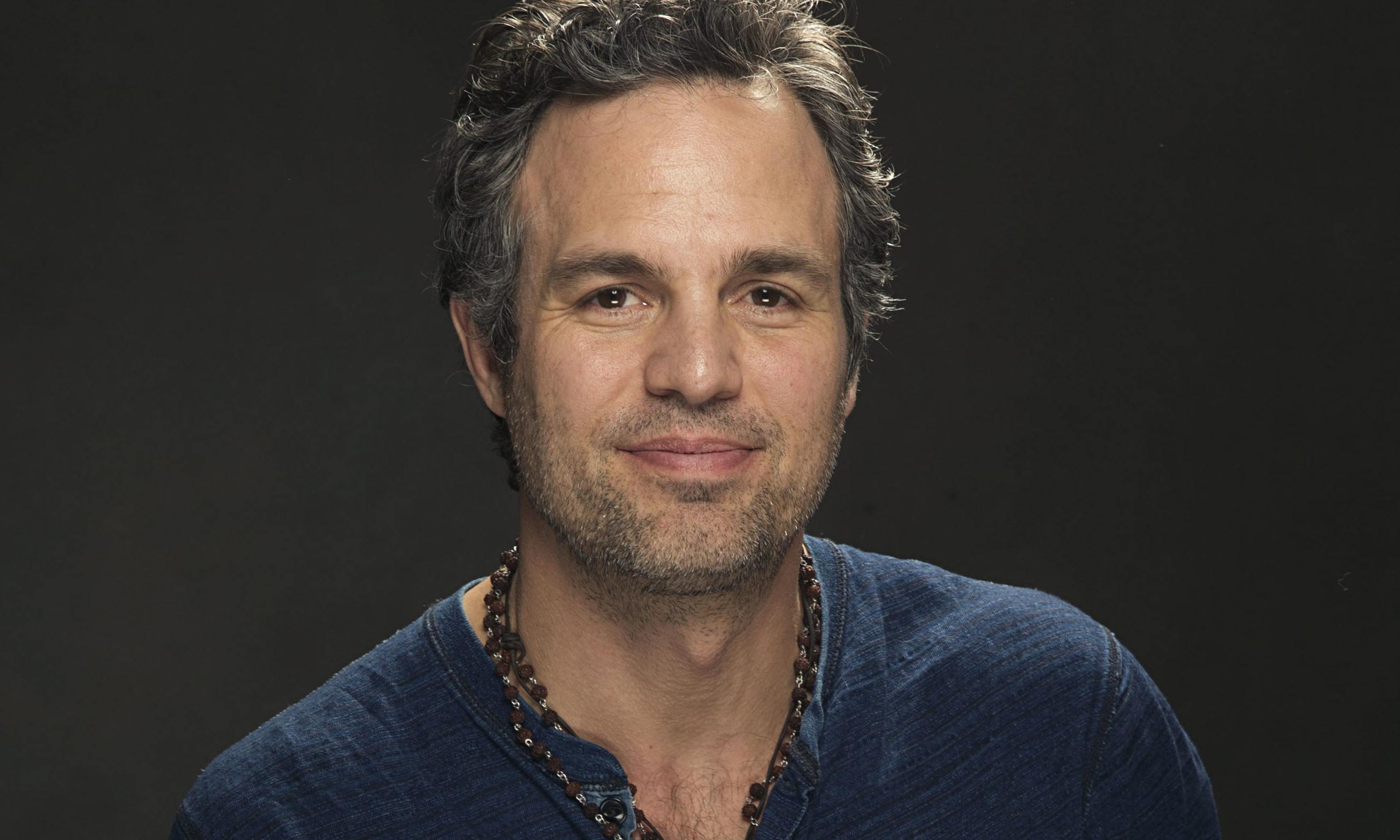 Avengers Age of Ultron brought fans an emotional journey when it came to Bruce Banner a.k.a The Hulk’s character, the hero and member of the superhero team realising that he needed to be cut off from the world. According to actor Mark Ruffalo, Hulk’s character will be built up in future Marvel cinematic films, rumours circulating that Hulk may show up to fight Thor before teaming up with the God of Lightning in Thor: Ragnarok.

Speaking to Yahoo, the actor commented: “we’ve worked a really interesting arc into ‘Thor 3’, ‘Avengers 3 and 4’ for Banner that I think will – when it’s all added up – will feel like a Hulk movie, a standalone movie”.