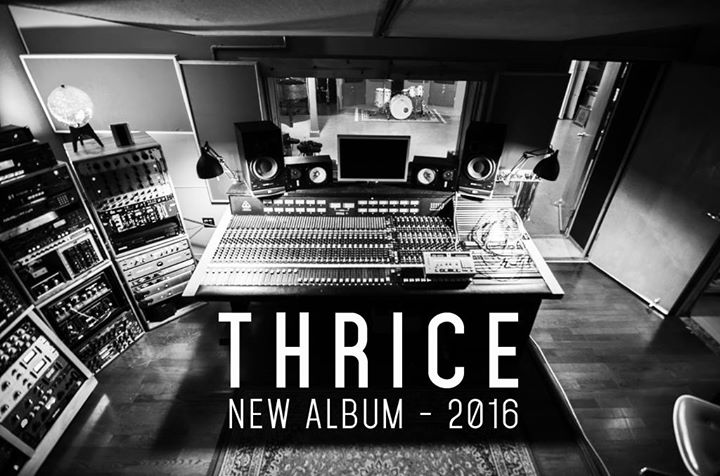 Thrice have confirmed that a new album is heading our way in 2016, posting the above image on social media sites earlier today.

The forthcoming record will be the unique rock band’s first proper album since Major/Minor was released in 2011, shortly before they went on hiatus. Whilst Thrice reconciled to play a number of shows and festivals this year, the band’s future hung in the balance of fans’ minds as little was heard about new material.

If you’re already a Thrice fan, this is very exciting news. If you’re not, you probably will be soon. Check out the popular track ‘In Exile’ below: 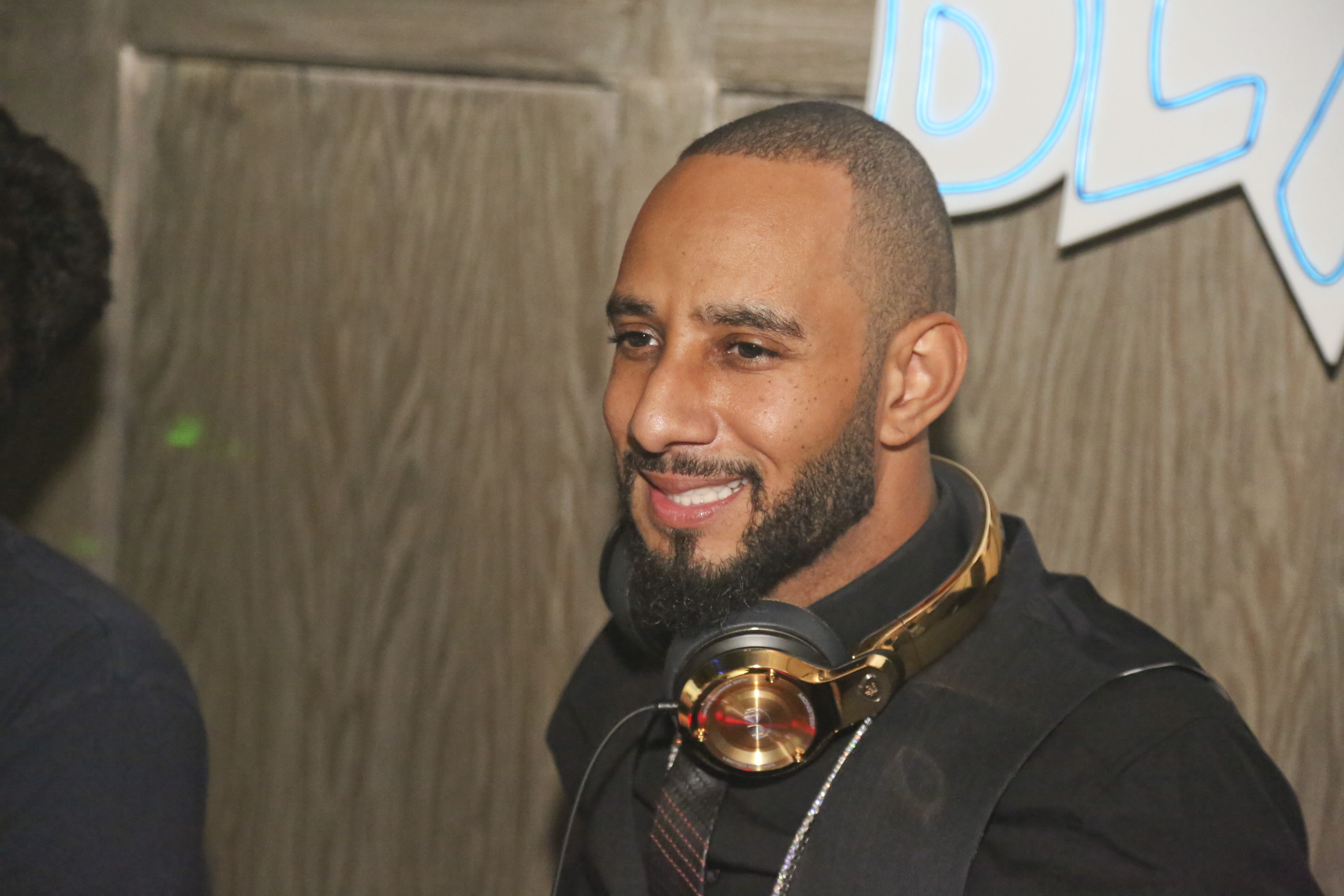 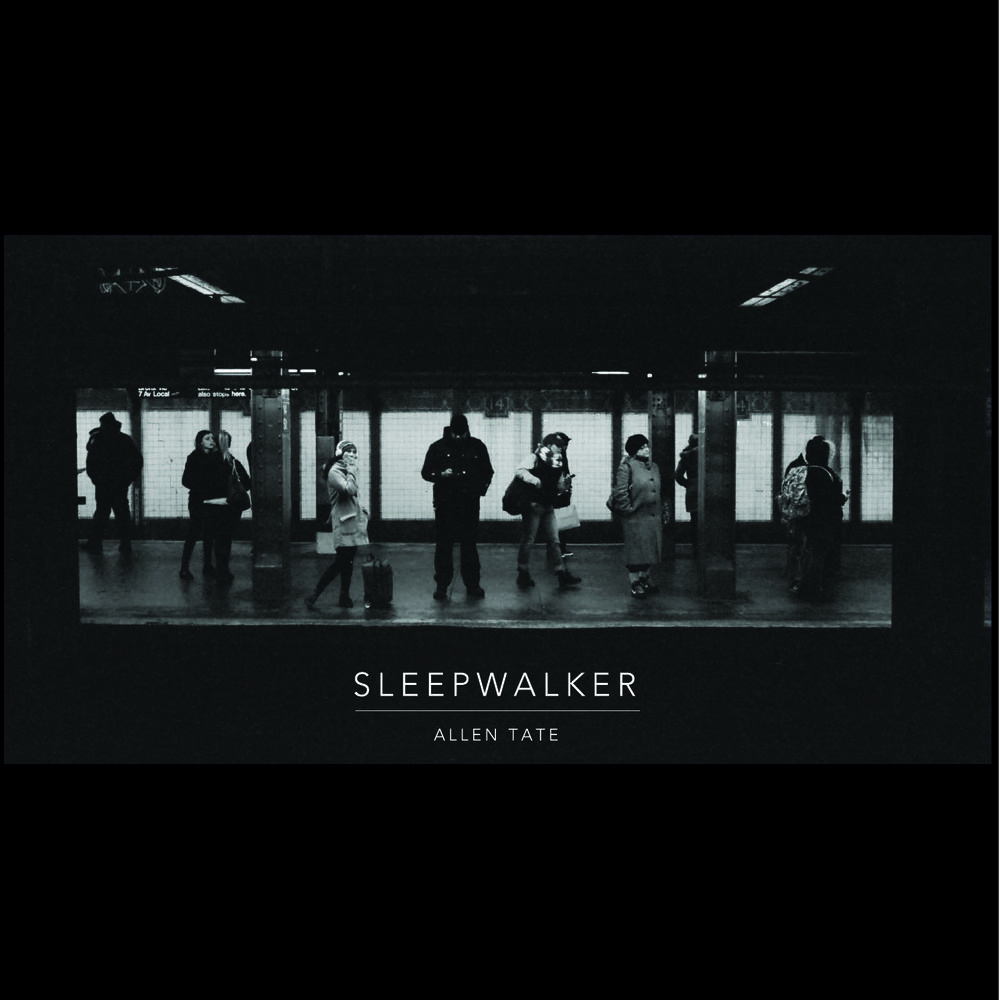 Read More
Allen Tate, of San Fermin, will release his debut solo album on Friday, October 28 via Votiv…
Rosie Lowe released her new single today (November 3) titled “How’d You Like It“, which she co-wrote… 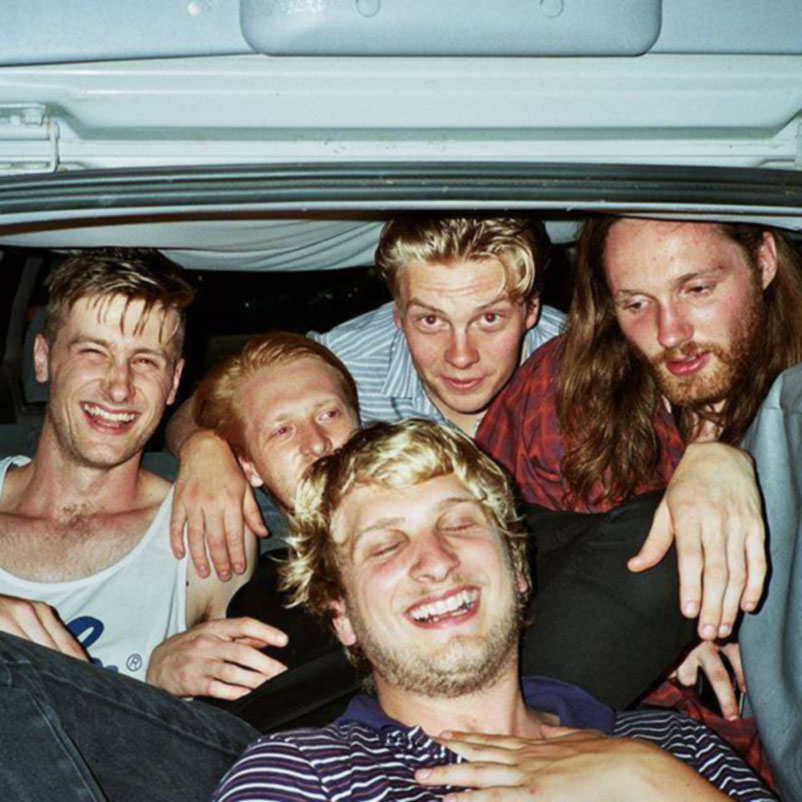 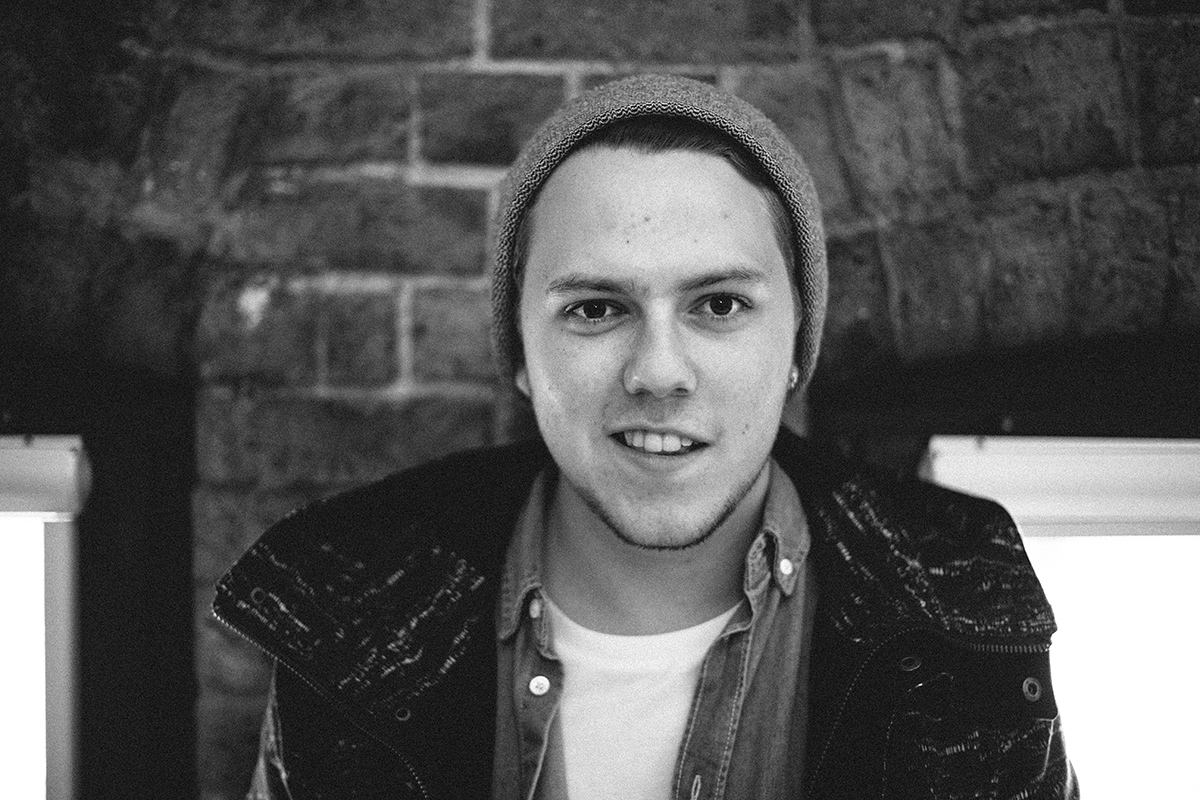 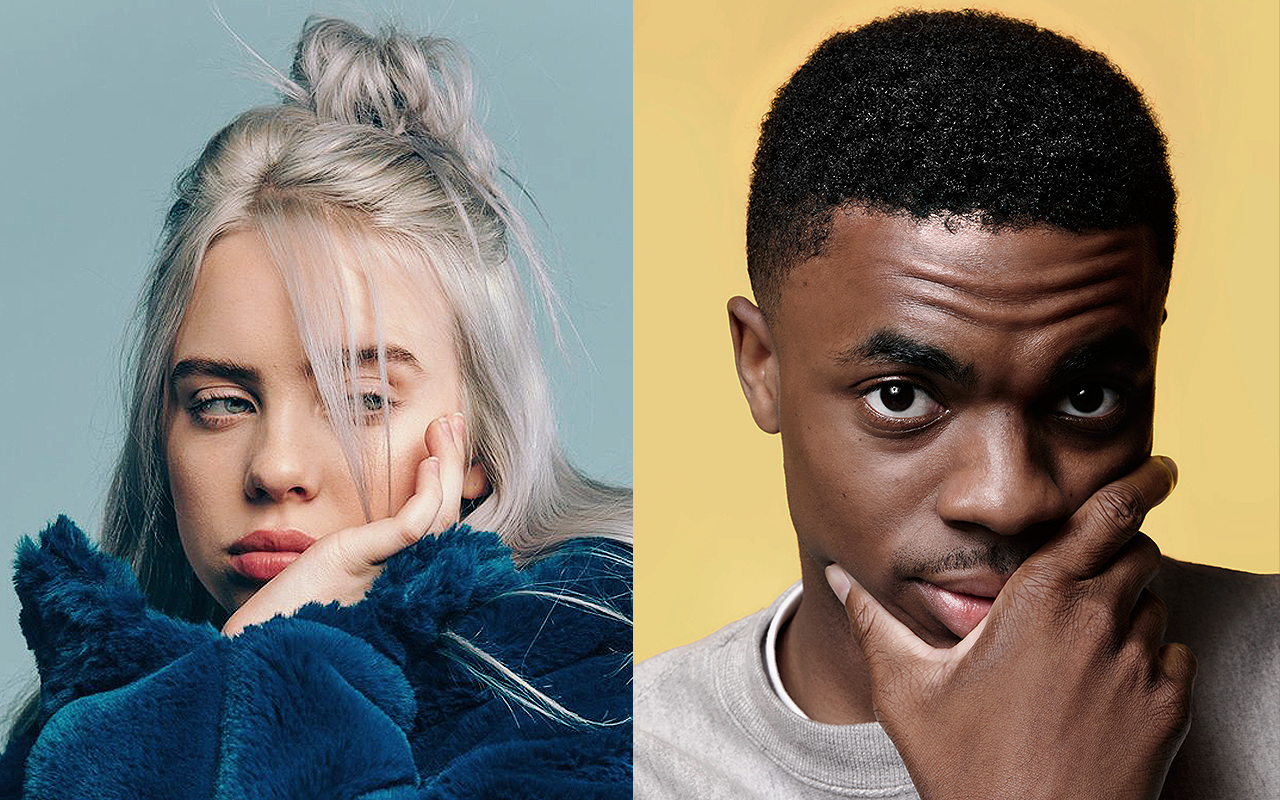