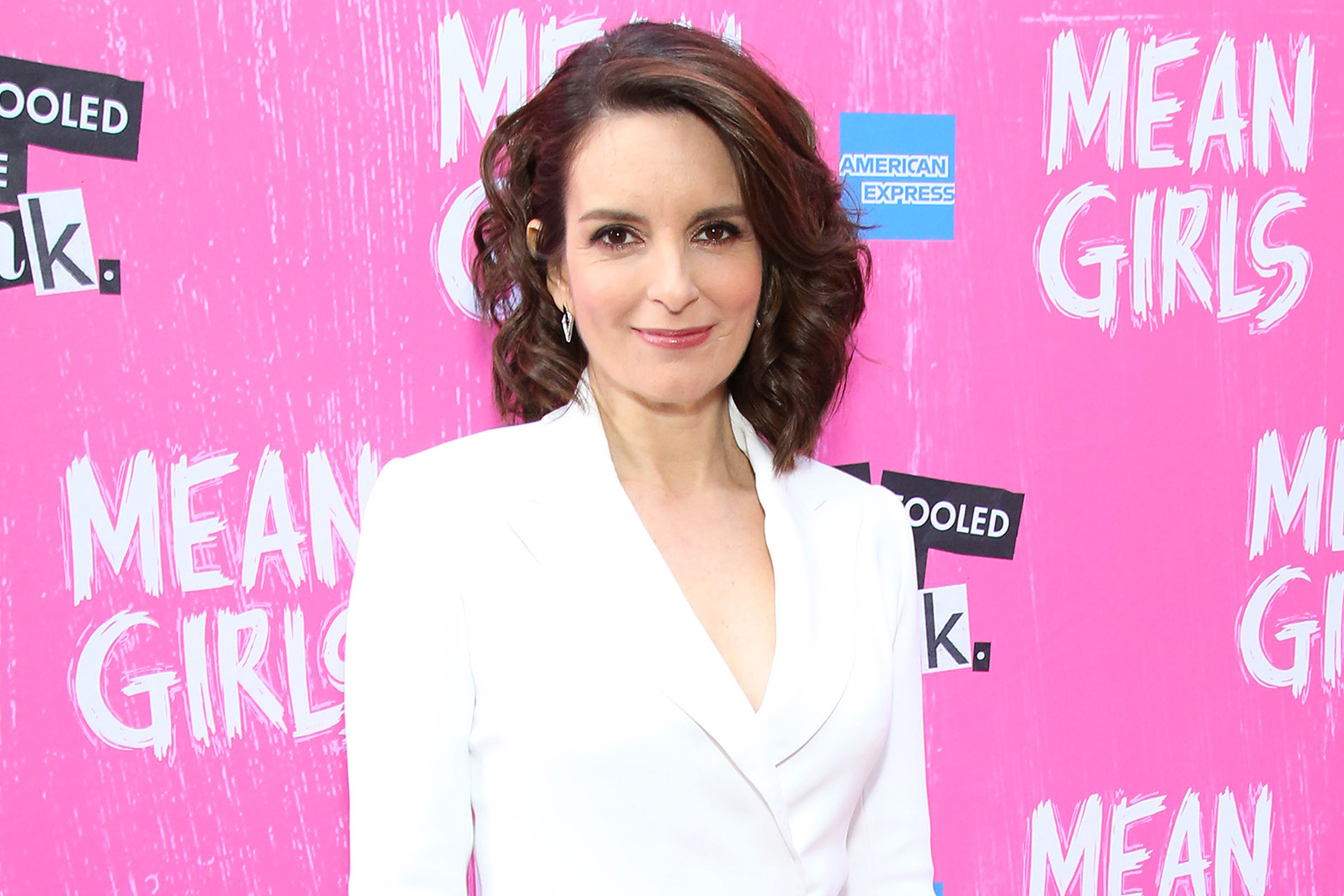 Well this might be a first. In 2004 there was the movie Mean Girls. It quickly became a cult hit and from it stemmed a Mean Girls Broadway musical. Now, Tina Fey – who originally adapted the movie from Rosalind Wiseman‘s book Queen Bees & Wannabes and also wrote the musical – has confirmed that the Broadway musical version of Mean Girls is getting a movie adaptation.

So essentially we’re getting a Mean Girls remake, except it’s actually a filmed version of the musical, which naturally follows a similar story to the original film. Got it?

Both the film and the musical – which has been on Broadway since August 2018 — follow new student Cady who must learn the off-putting social structure at her high school after spending most of her life homeschooled while living in Africa. As Cady falls in with popular girls Regina, Gretchen, and Karen, she realises that there is a lot more to being a part of a social group than she expected.

Fey said in a statement: “I’m very excited to bring Mean Girls back to the big screen. It’s been incredibly gratifying to see how much the movie and the musical have meant to audiences. I’ve spent sixteen years with these characters now. They are my Marvel Universe and I love them dearly”.

Paramount president of production Elizabeth Raposo added: “We’re thrilled to be bringing this iconic property back to the big screen in musical form with our incredible filmmaking team”.

Had they just announced a Mean Girls remake, opinion probably would have been split. The film is a modern cult classic and not particularly old, plus a straight remake would have just felt lazy. But adapting the Broadway musical signals something a little different with a little more creativity. Hopefully this film can distinguish itself from the original. And with Fey on board, fans will know they’re in good hands. 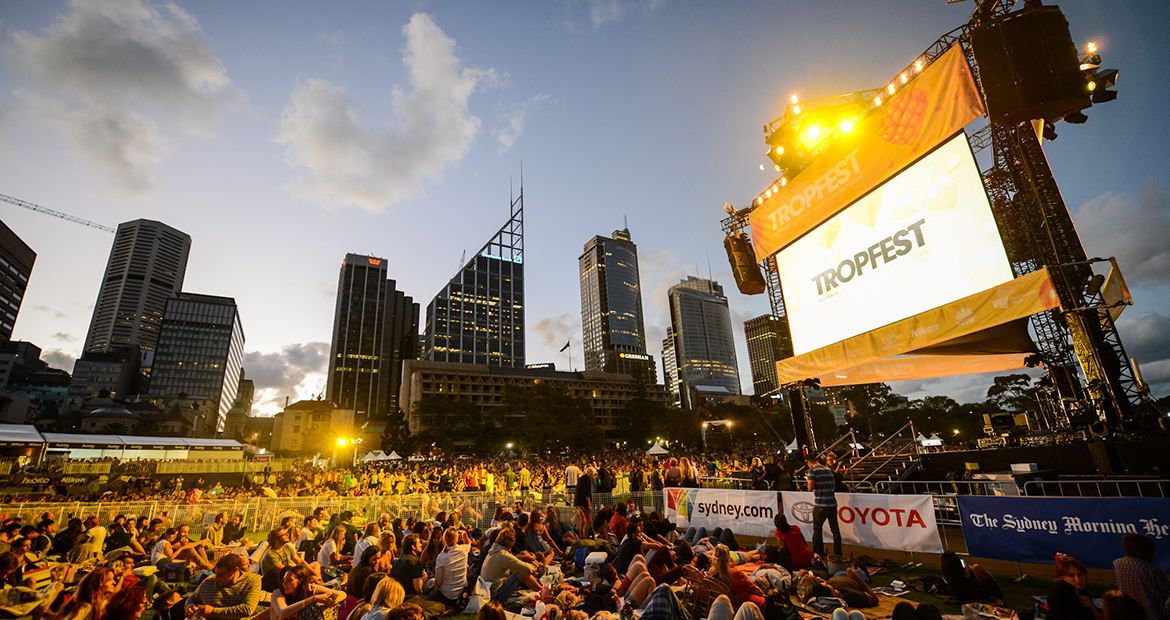 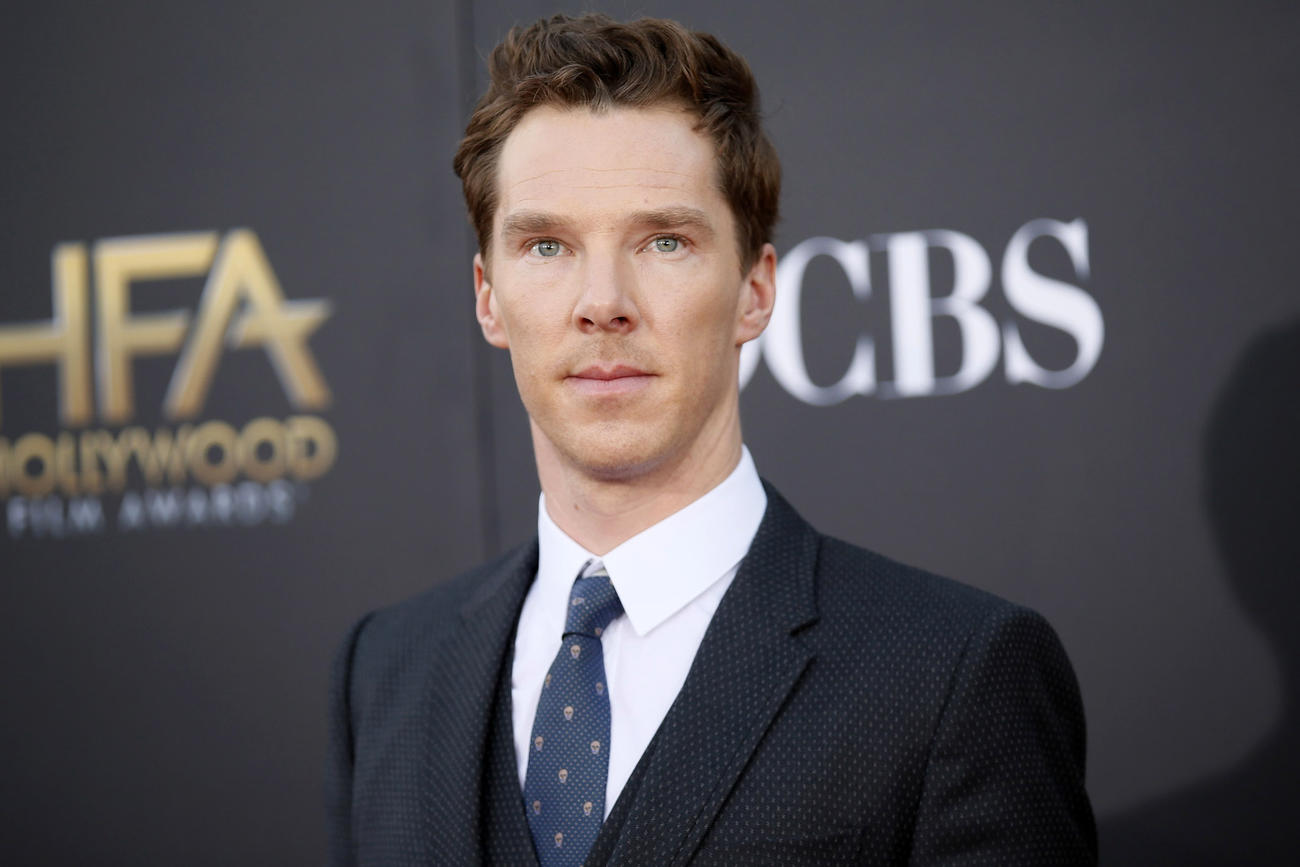 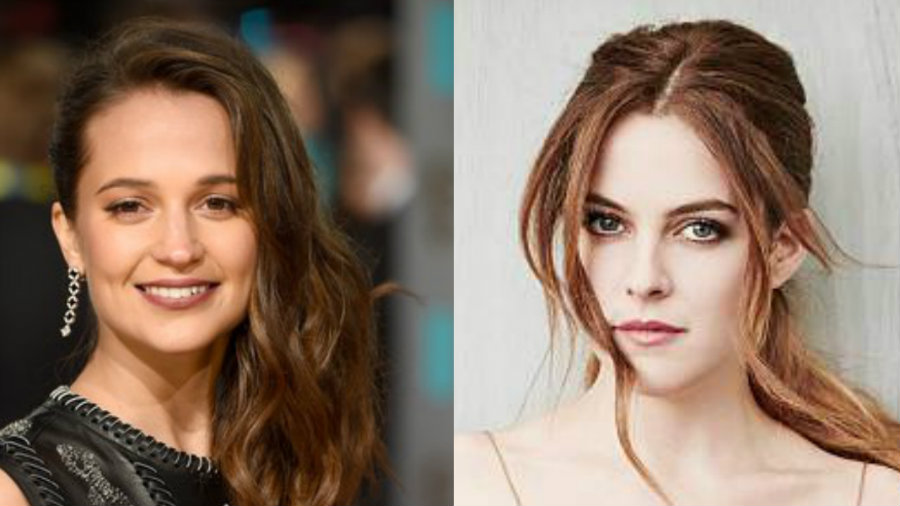 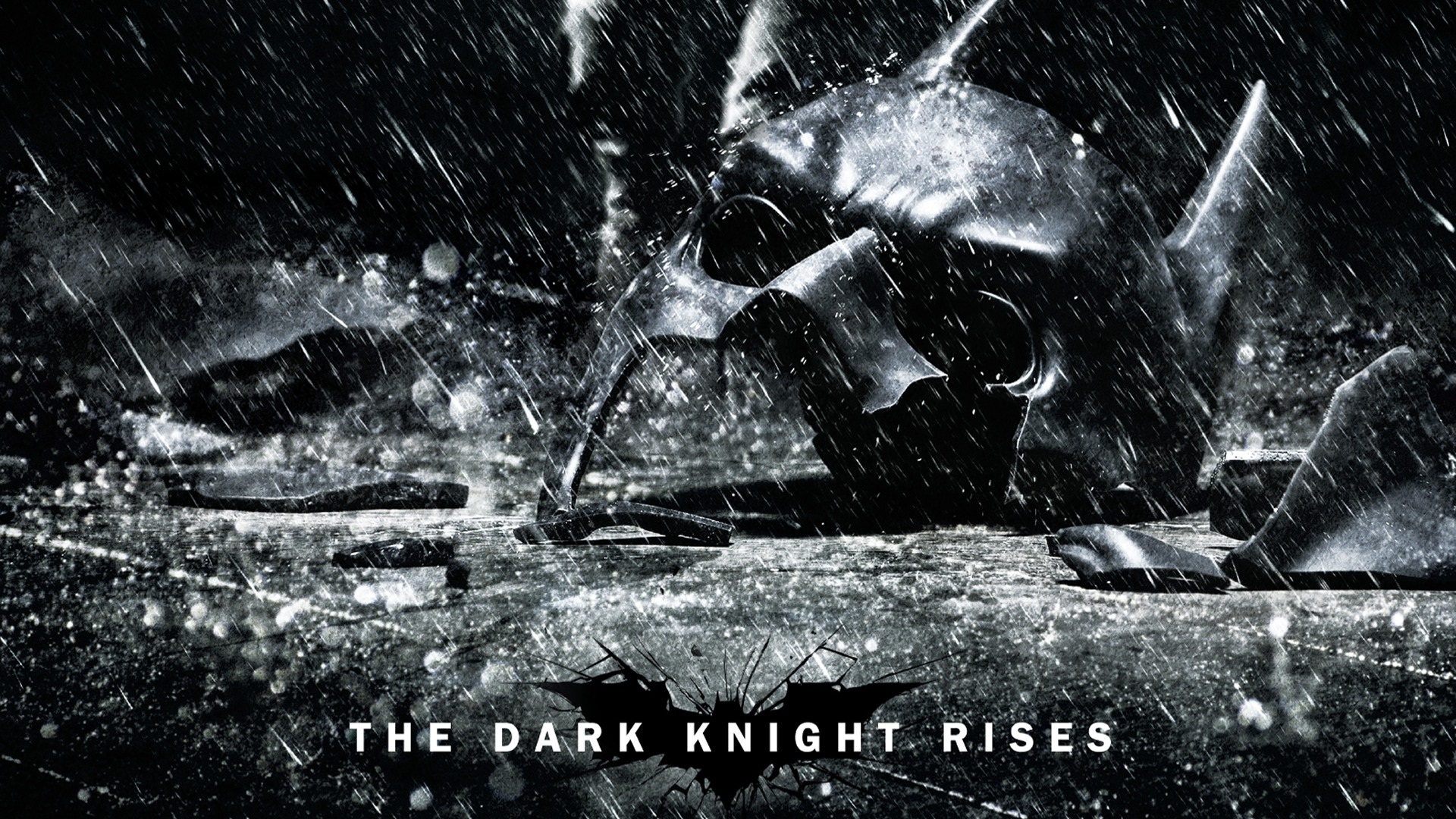 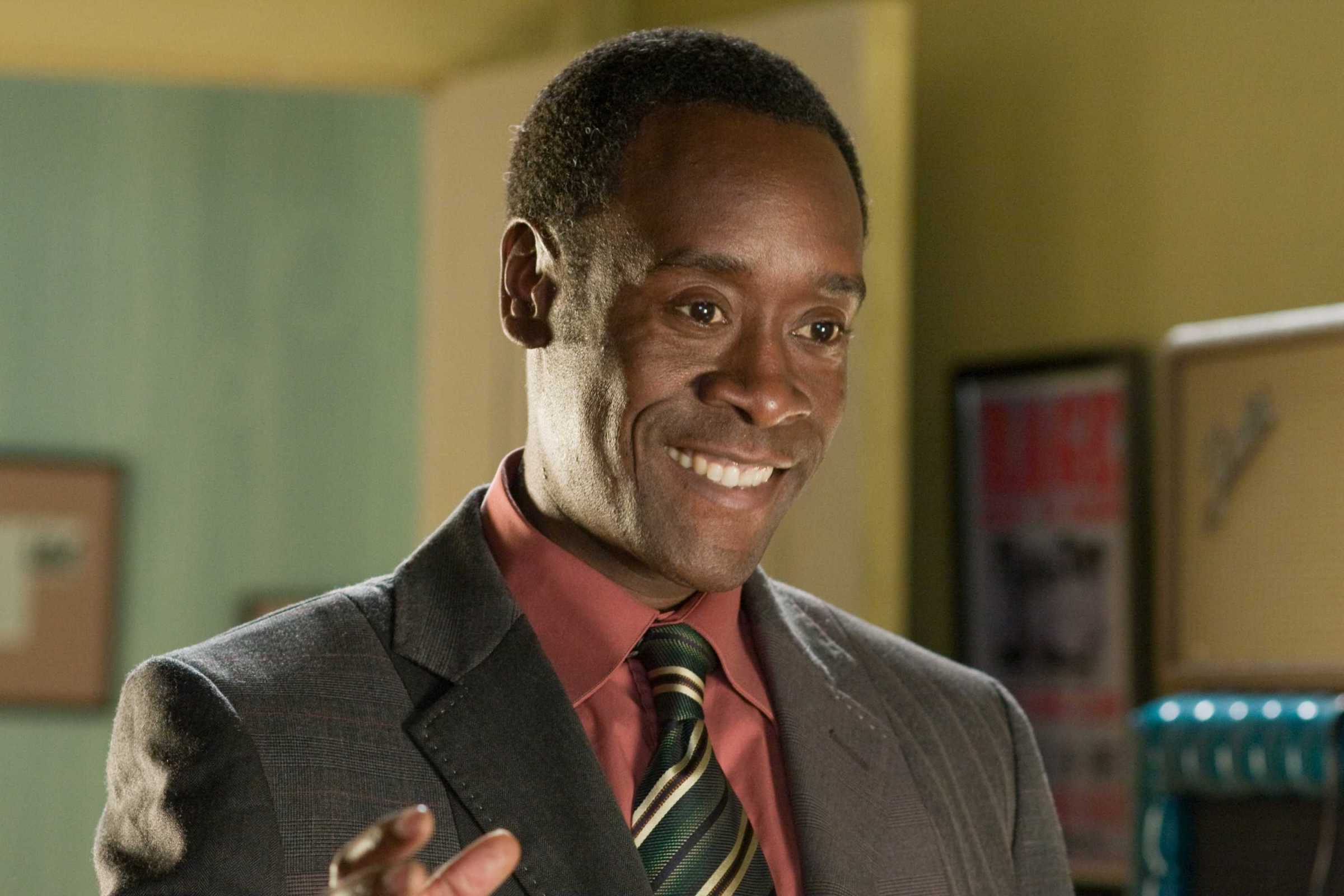