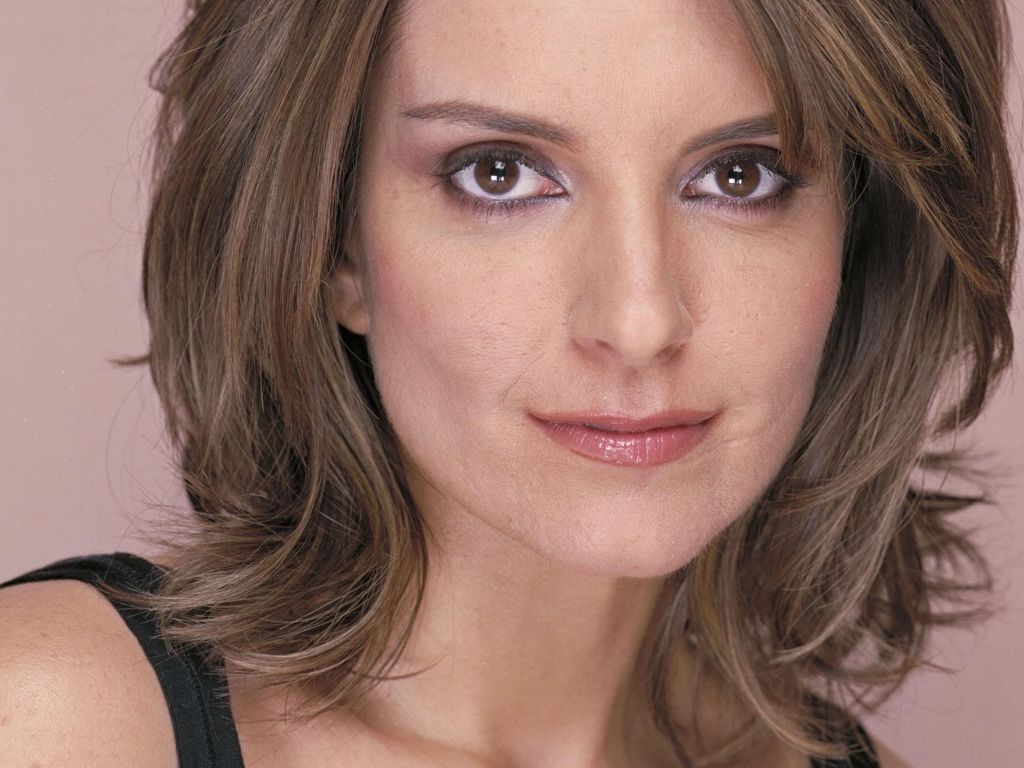 Tina Fey is set to produce the sequel for the 90’s film Hocus Pocus. The sequel will see a housewife who is related to the witches from the original film team up with a witch hunter. Her children have managed to offend some witches who have been resurrected during Halloween while trick or treating. The original Hocus Pocus film starring Sarah Jessica Parker, Bette Midler and Kathy Najimy focused on three witches who were accidentally resurrected during Halloween. Fey is the writer behind the classic high school comedy Mean Girls starring Lindsay Lohan, and is also the star of TV series 30 Rock. She will release the Hocus Pocus sequel through her production company Little Stranger. 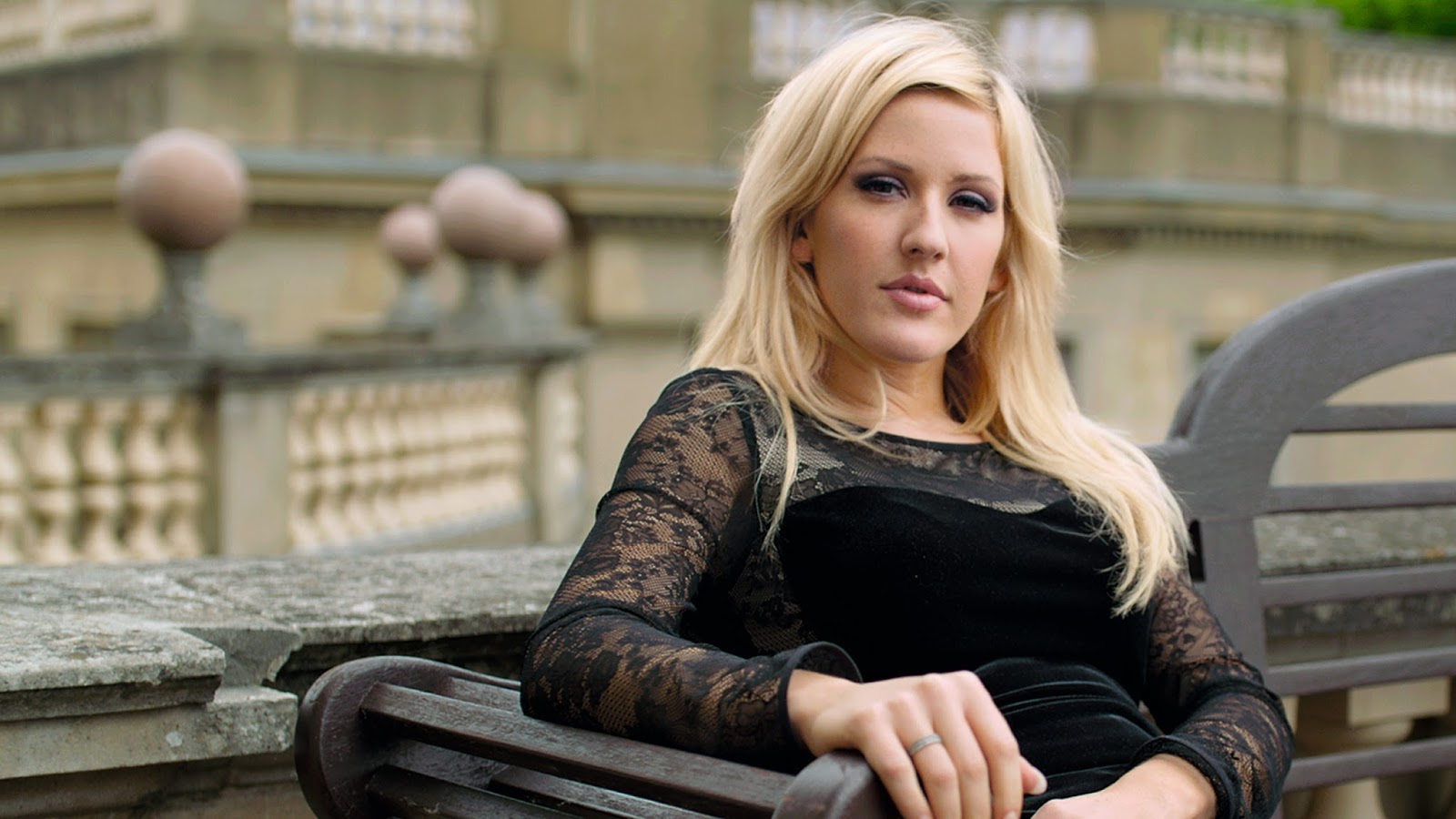 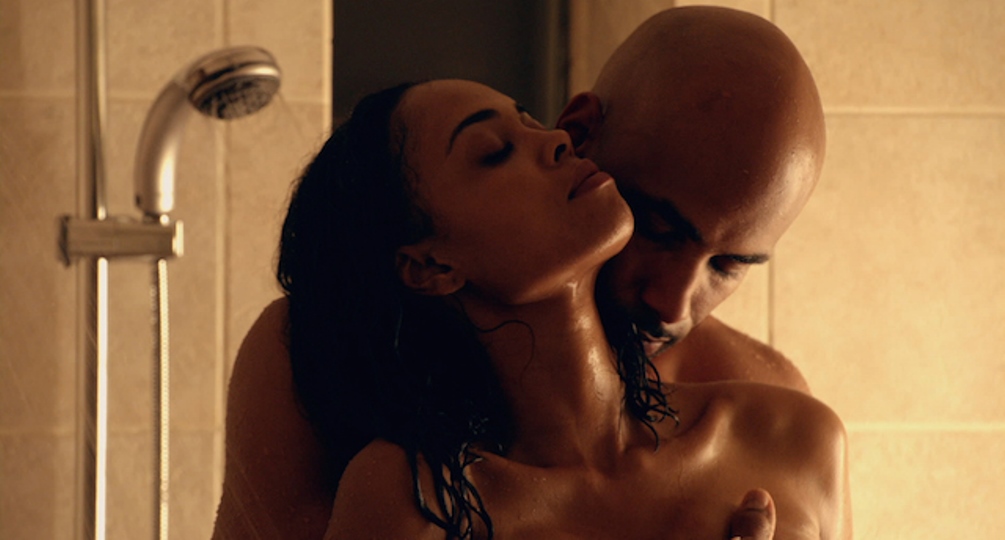 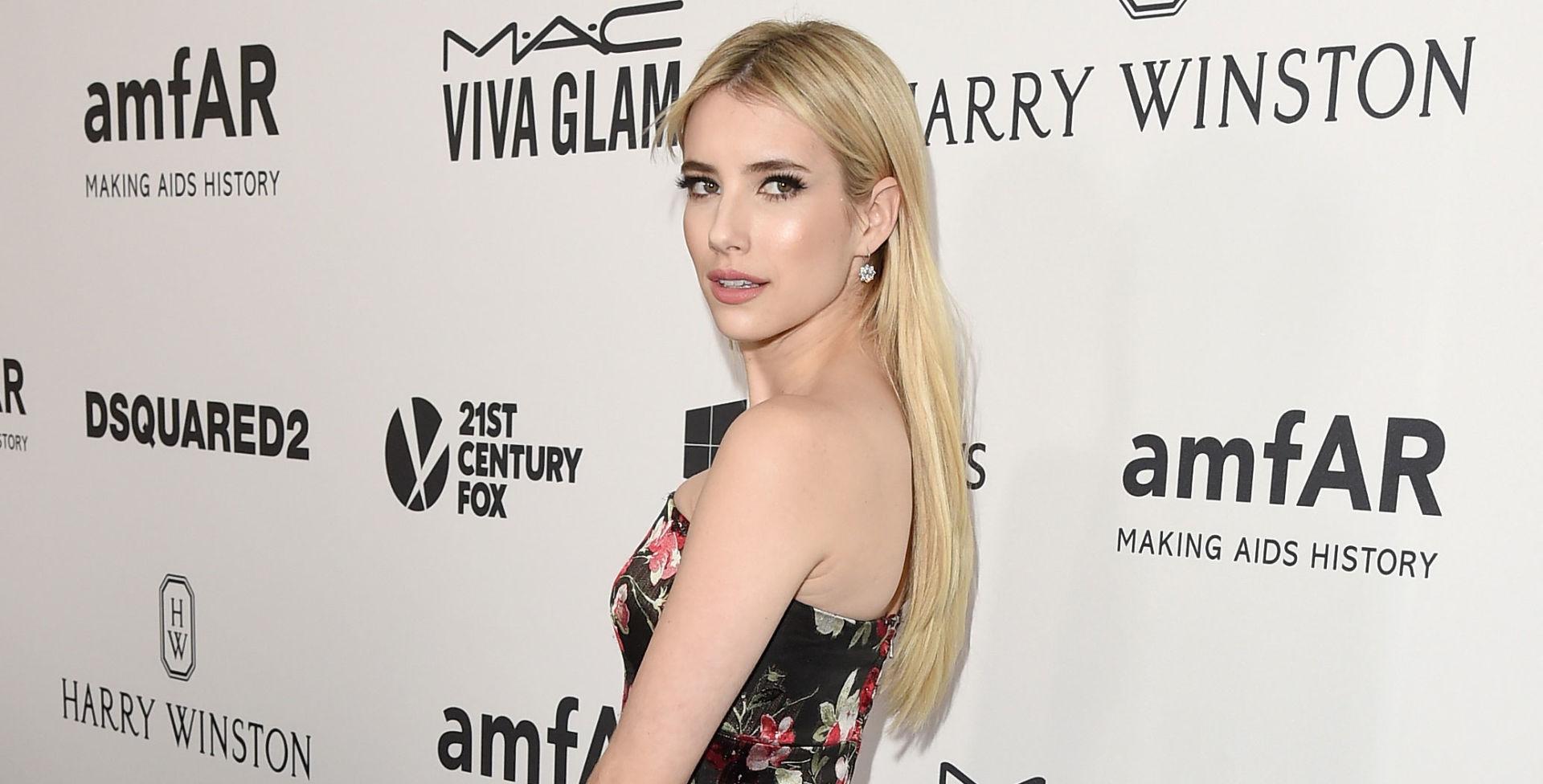 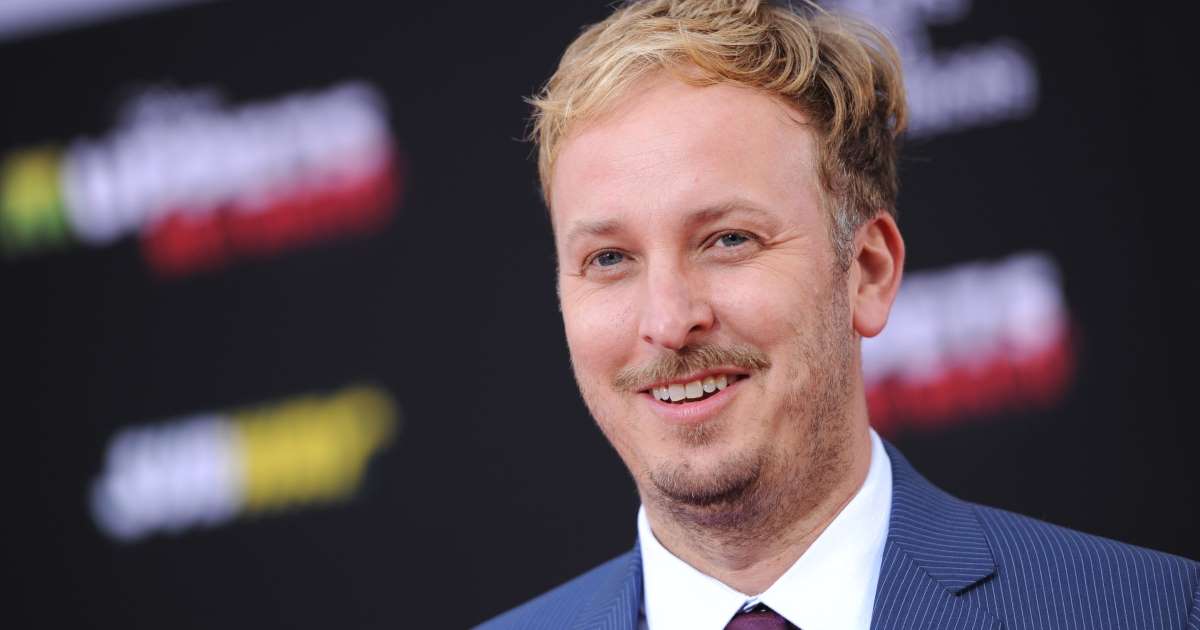