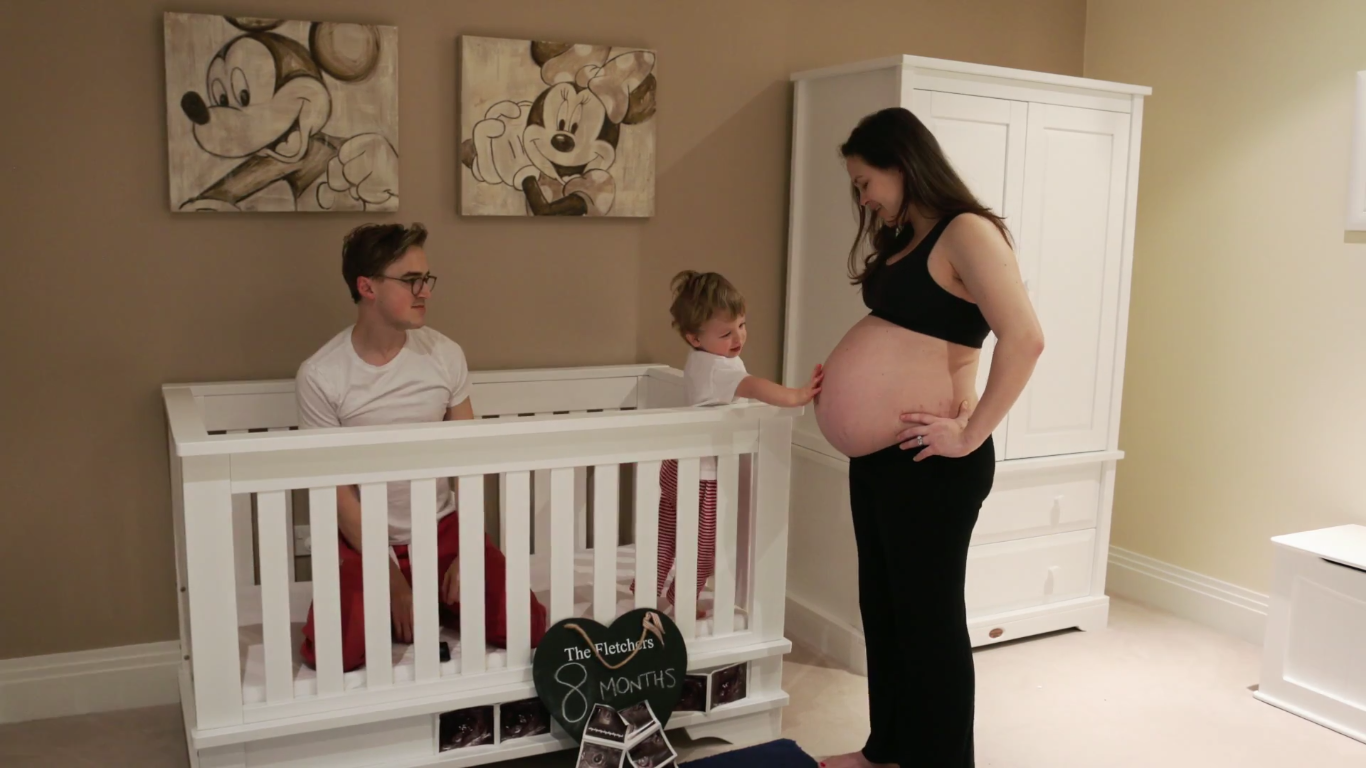 Tom Fletcher‘s YouTube channel features a small selection of sweet videos featuring himself, wife Giovanna, and son Buzz. Earlier on today, he mimicked Bump To Buzz: a video uploaded in 2014 which showed the progression of Giovanna’s pregnancy; instead, the new video (Bump To Buddy) featured new son Buddy.

When Buddy was still in the womb, Fletcher used an interesting and finely edited video titled Player 2 to announce that his second son was on the way (in keeping with the gaming theme, Buddy was described as “loading”). Now that he’s born, you can finally see what he looks like by watching the video below. 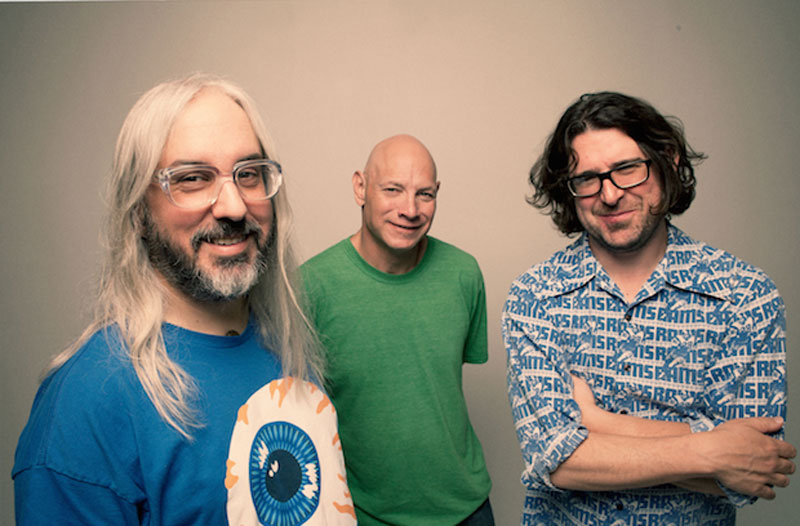 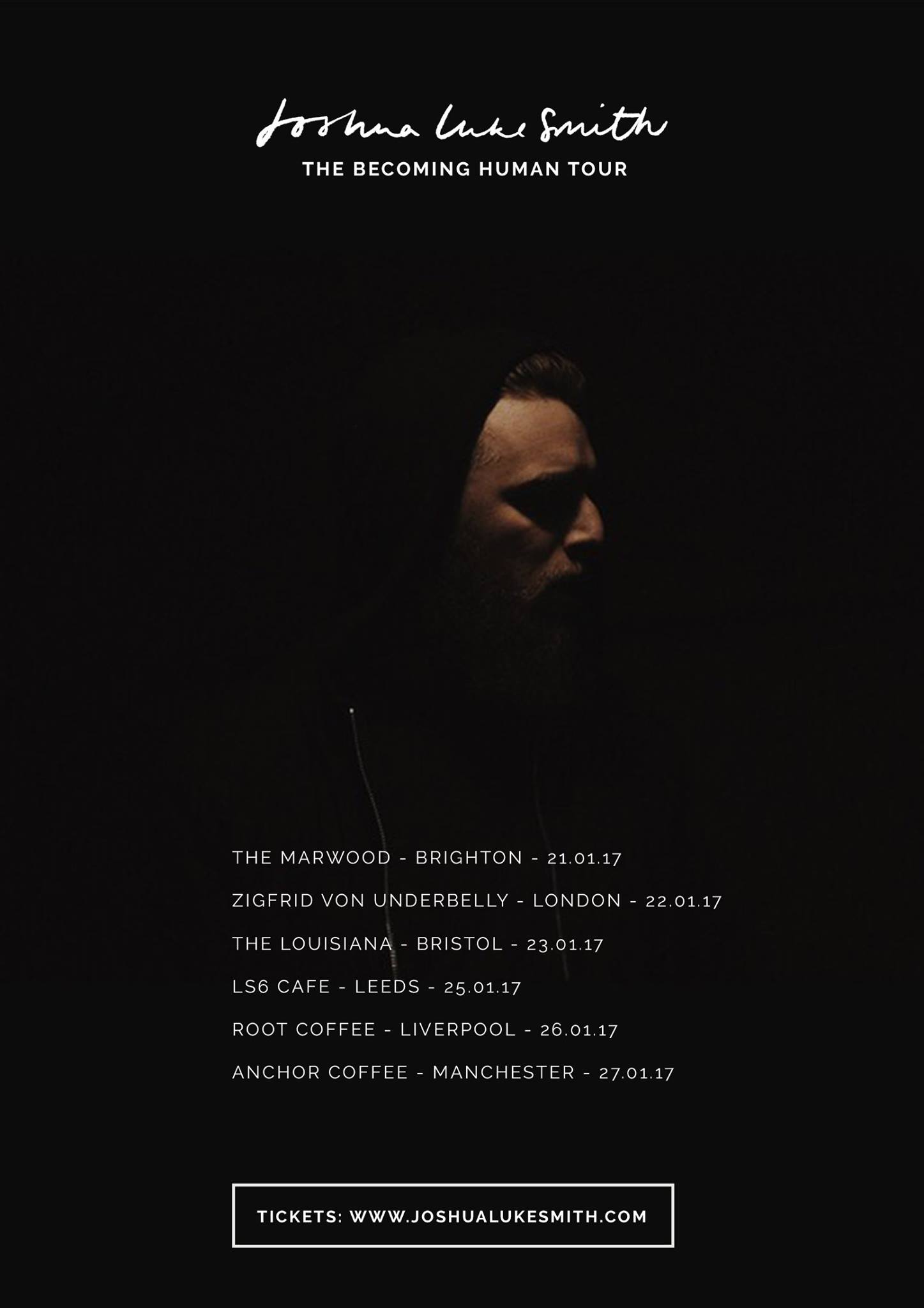 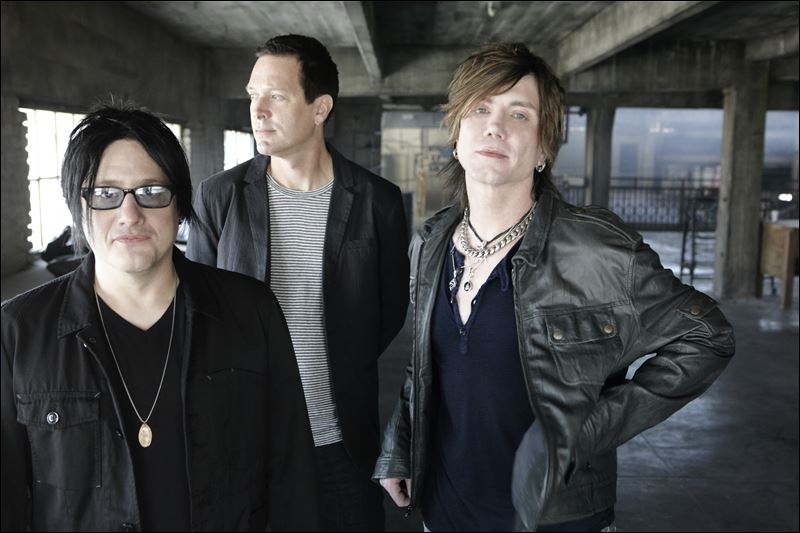 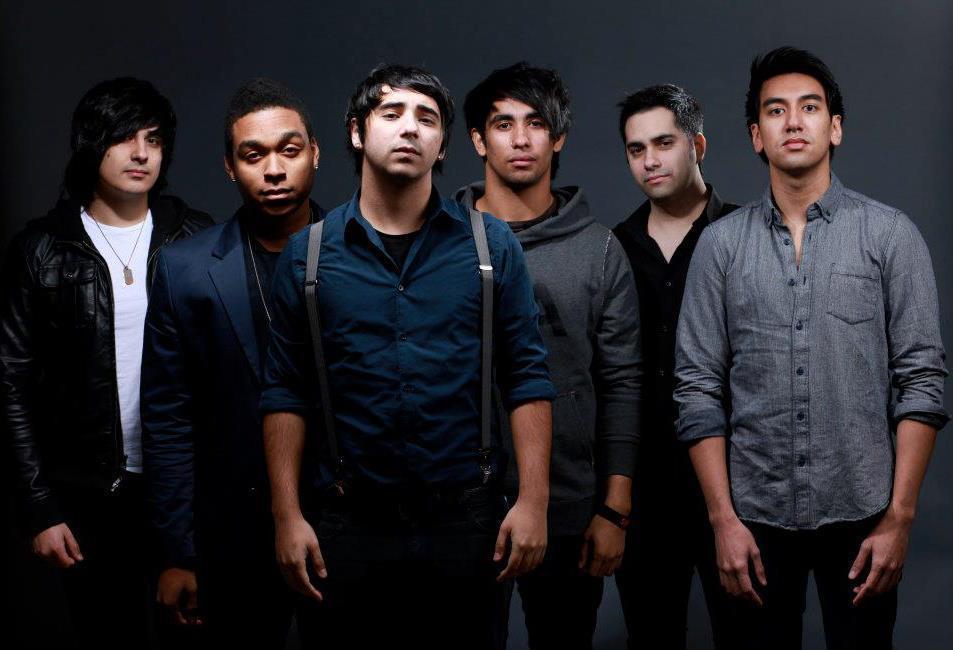 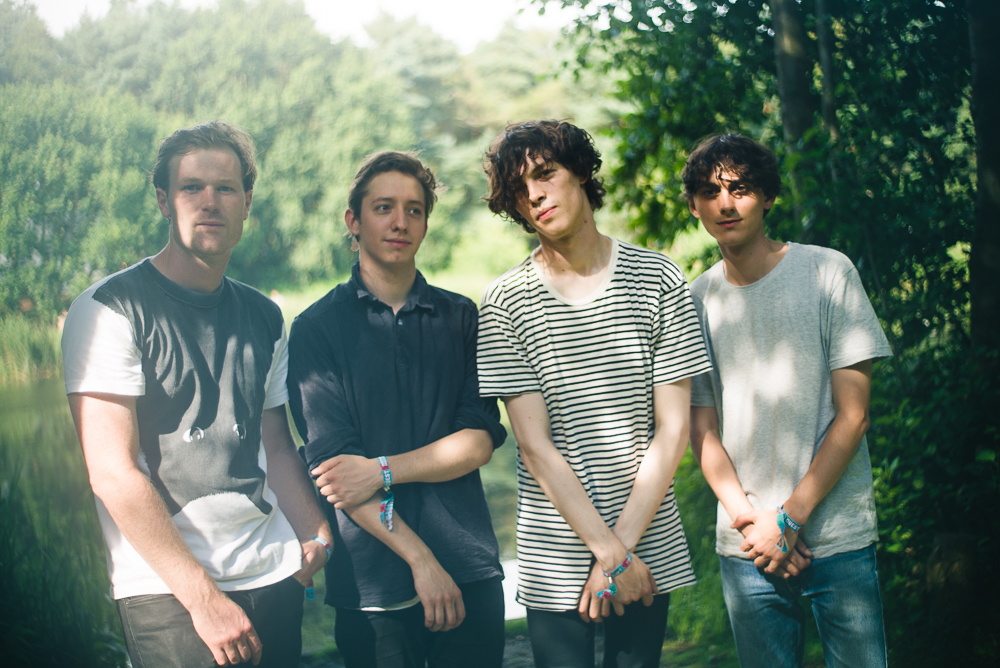 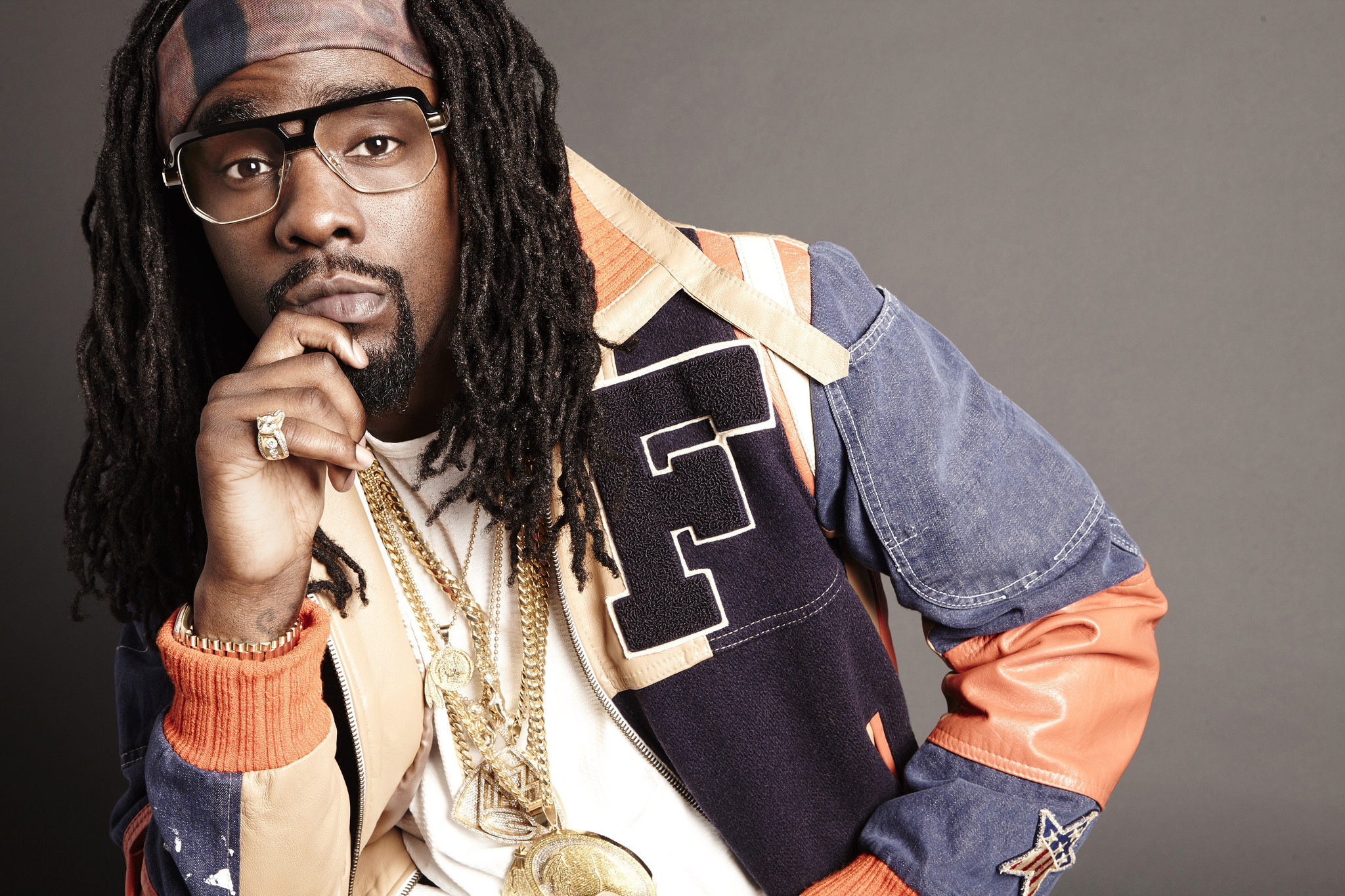 Read More
Never one to shy away from his afro-centricity and always in poetic fashion, Wale celebrates black love…