Tom Hardy To Headline Bosnian War Film ‘My War Gone By, I Miss It So’ | Film News

Tom Hardy To Headline Bosnian War Film ‘My War Gone By, I Miss It So’ | Film News 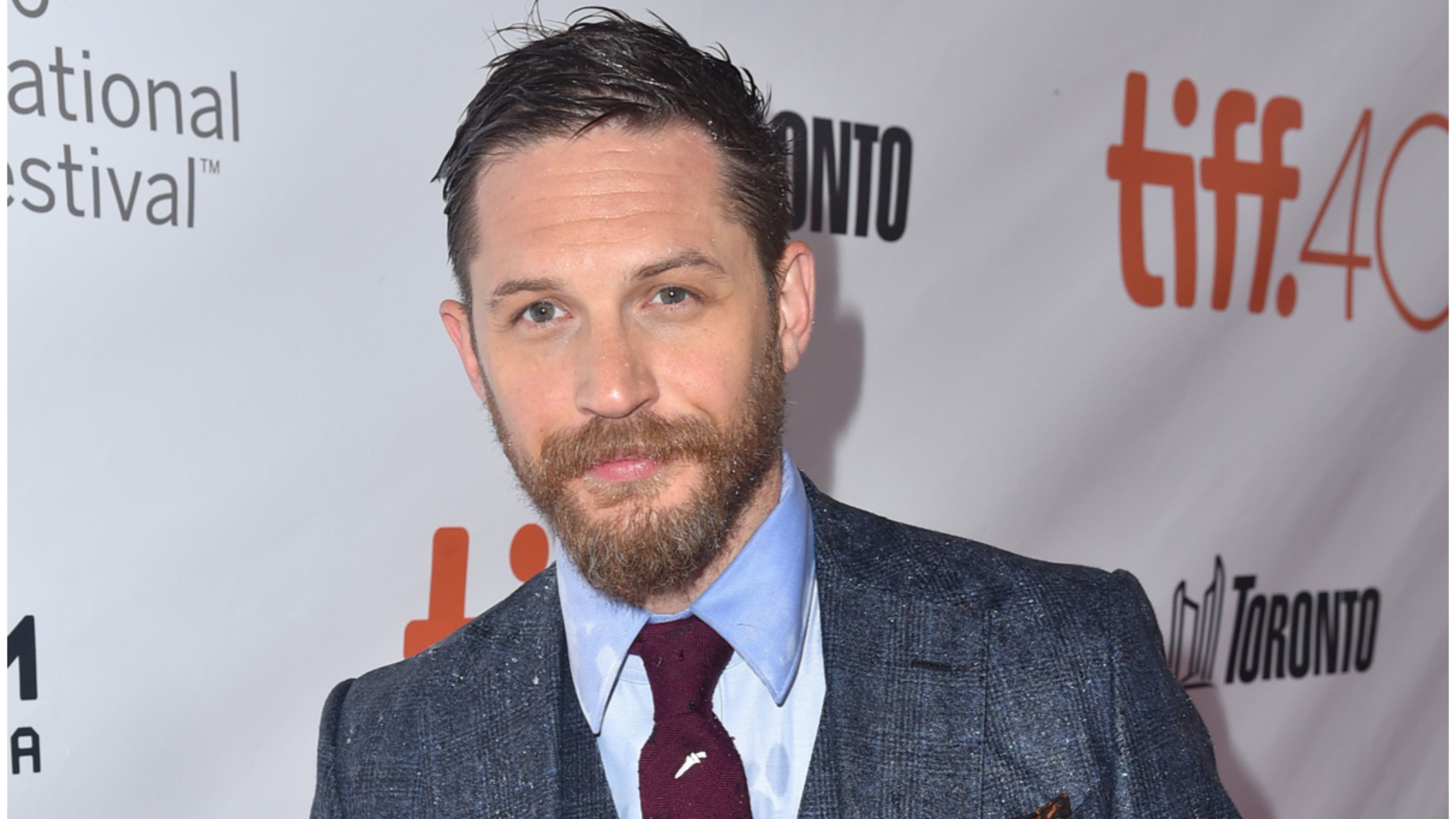 Tom Hardy continues to spread his talent by signing up to Bosnian War film My War Gone By, I Miss It So. Gavin O’Connor (The Accountant) is currently attached to both direct and produce alongside Scott LaStaiti.

My War Gone By, I Miss It So is based on Anthony Lloyd‘s 1999 book of the same name; Lloyd, an English journalist and war correspondent, details his personal account of Bosnia, as well as his personal demons in general, including drug abuse triggered by the brutality witnessed in Bosnia.

Hardy has described the story as “brutal yet sensitive“, “an important voice and an important book“. It’ll be good to bring such an important time in our history to the screen, exposing it to wider audiences.

Tom Hardy is now among Hollywood’s elite. His credits include The Dark Knight Rises (2012), Legend (2015), Mad Max: Fury Road (2015). He can currently be seen in Christopher Nolan‘s Dunkirk.