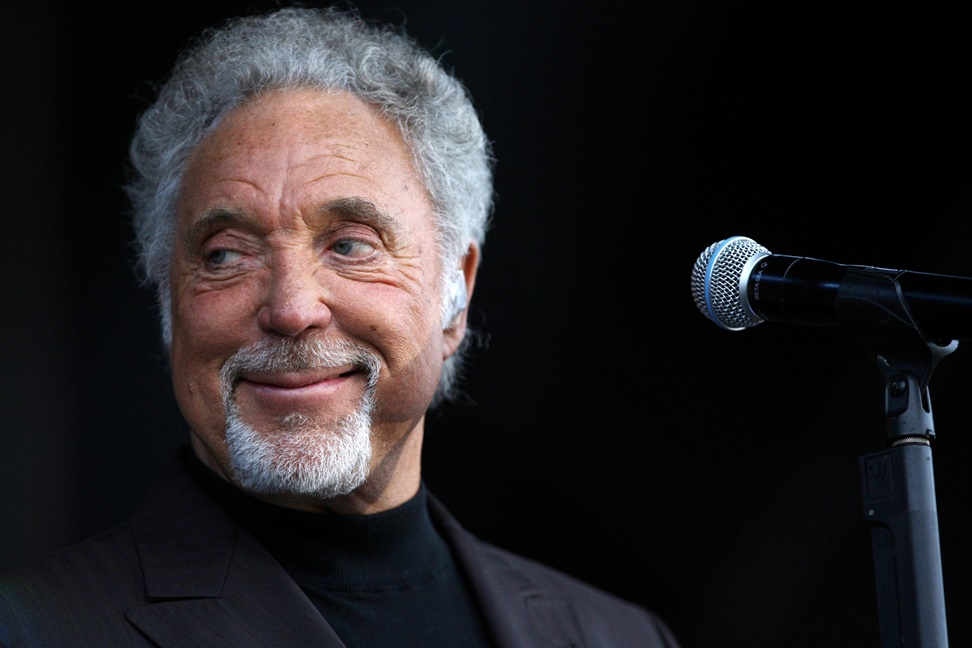 Thanks to more progressive attitudes, anything said against gay people is often met with backlash from the opposing side. This is exactly what happened to Tom Jones when, in a recent feature with The Big Issue, he detailed his paranoia and strong aversion towards homosexuals when he was new to the British music industry. He met producer Joe Meek, who was gay, and assumed that British showbiz involved a lot of gay people which he wanted no part of.

Yeah, that sounds horrendous. However, it was all a recount of past attitudes, as Jones points out on Twitter by saying: “Context! The story is about knowledge/attitudes in the 50s & 60s. it’s called History!” The situation would be different if Jones’ words were said in present- rather than past-tense, but he is still being called a “homophobe”.