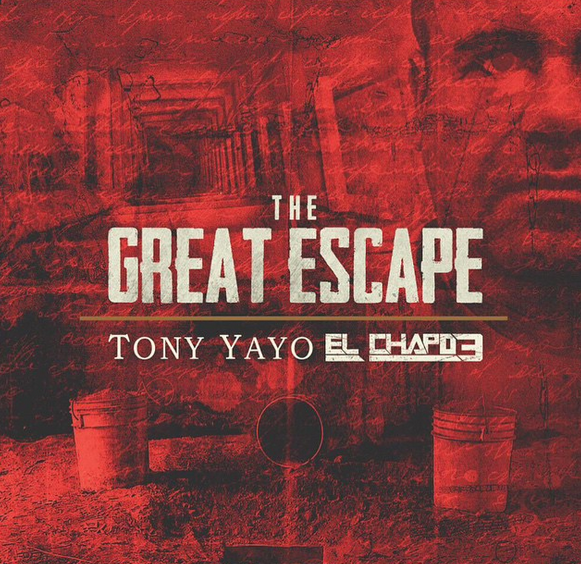 New York rapper Tony Yayo, one fifth of the group G-Unit, has released the cover art for his upcoming mixtape, entitled El Chapo 3: The Great Escape. The Queens rapper also confirmed that the project was complete, with the mixing process having recently been finished. With 50 Cent in the public eye as a result of his recent bankruptcy, Yayo is continuing the recent outpouring of music from the Unit. They released their second EP, The Beast Is G-Unit back in March, and Tennessee rapper Young Buck has also been regularly releasing free mixtapes.

Meek Mill Responds To Being 'Banned' From Toronto | Music News 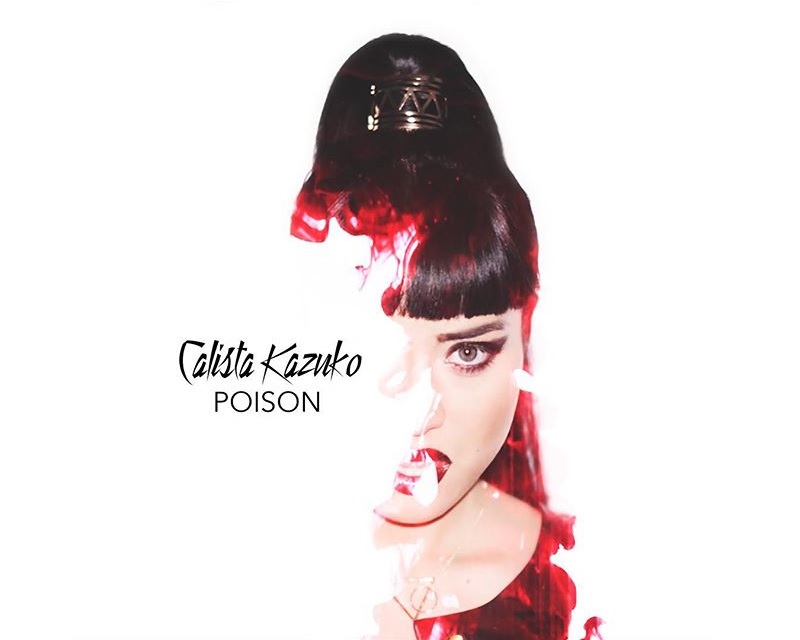 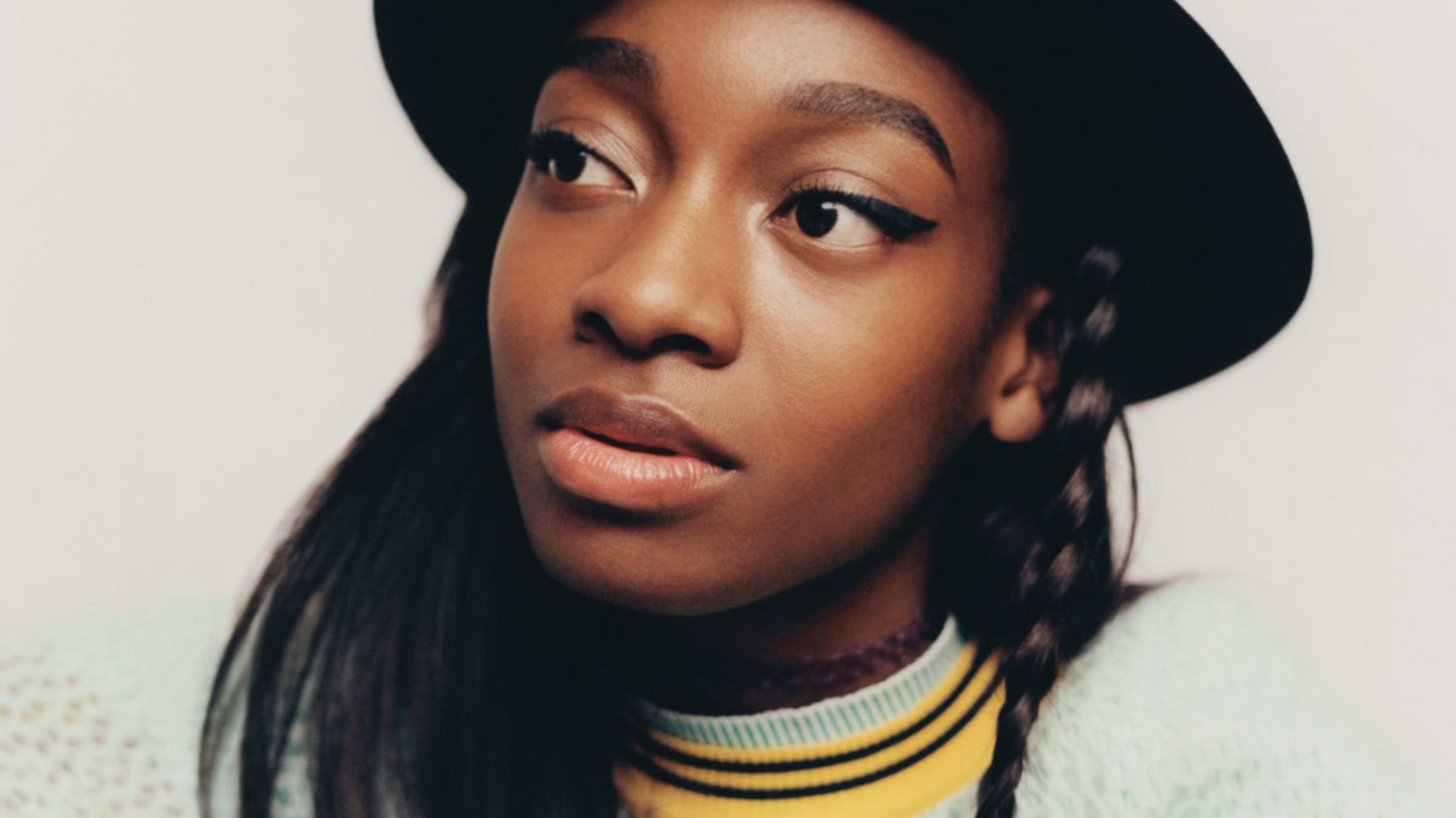 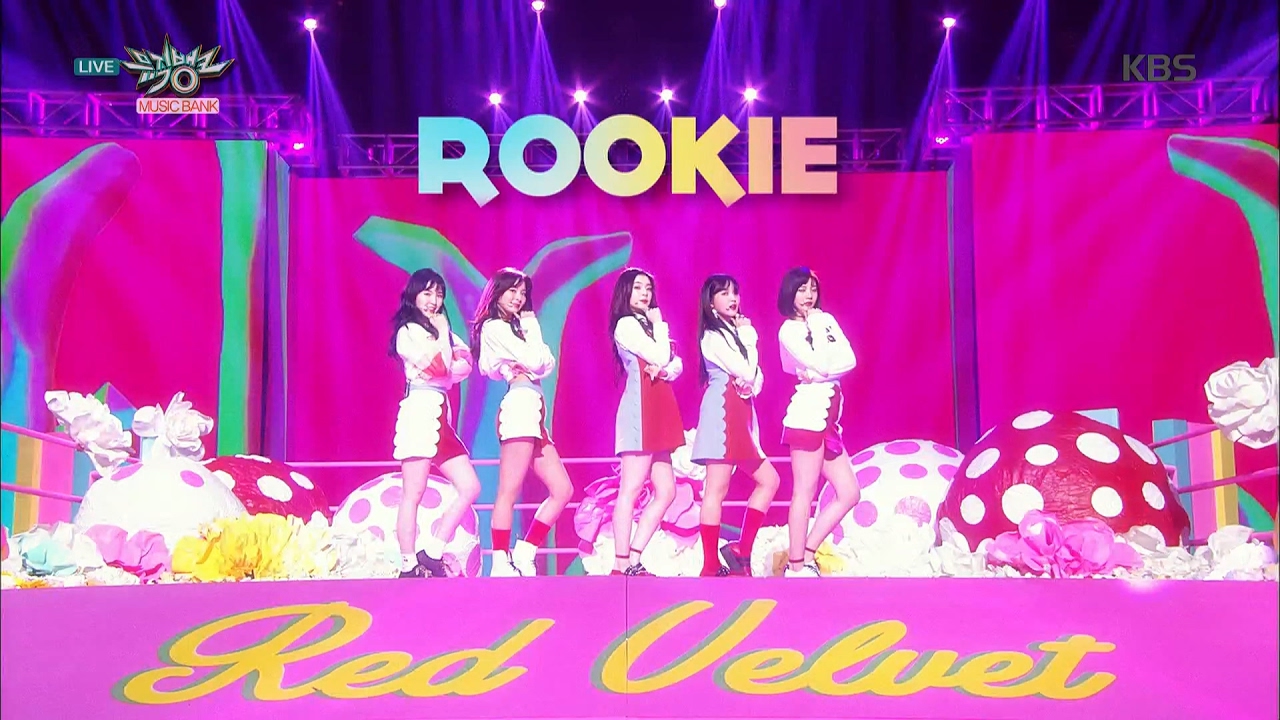 Read More
It’s been nearly three years since popular Korean girl group, Red Velvet, made their debut with the… 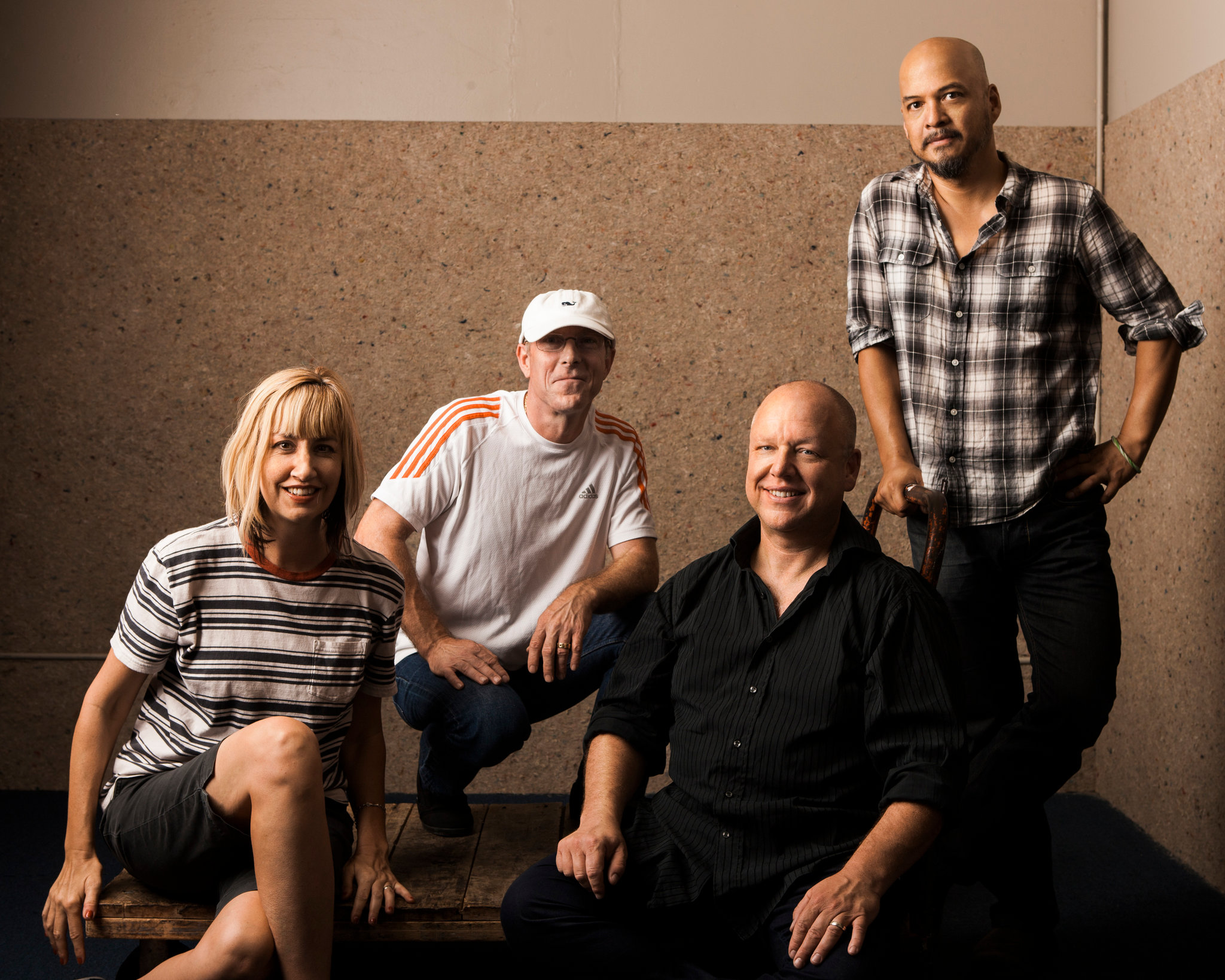 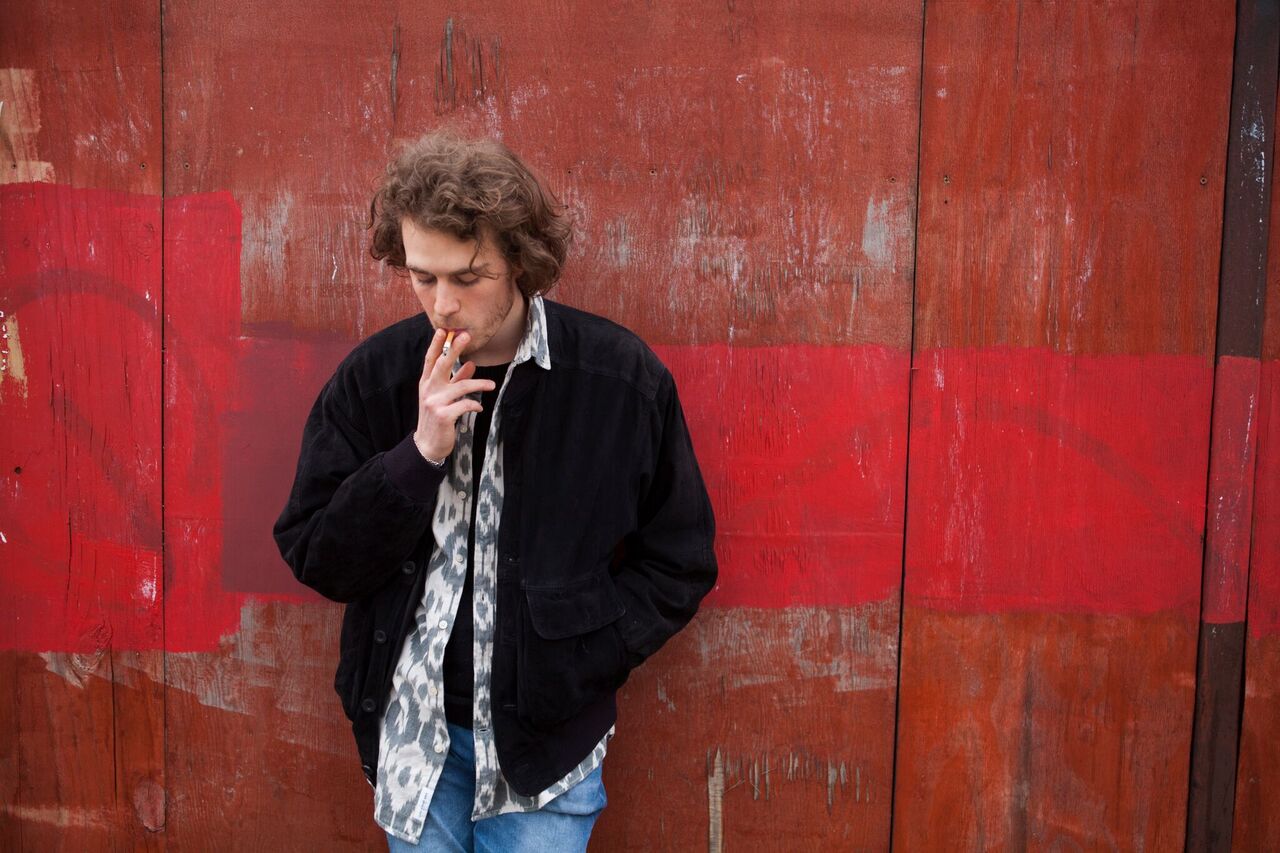