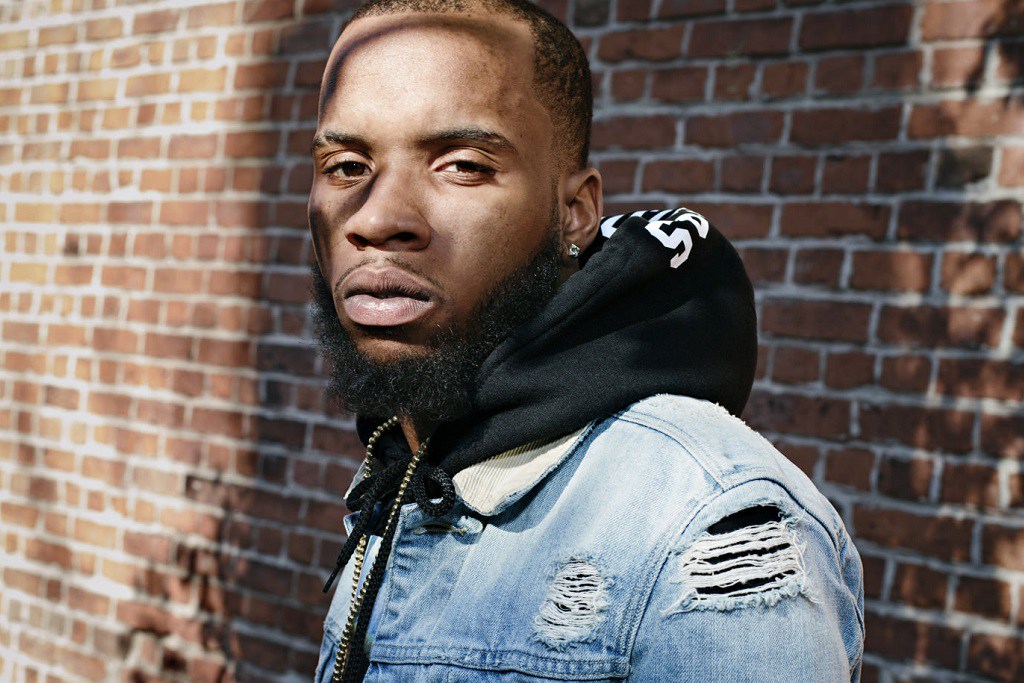 Since his debut mixtape, Tory Lanez has seen his career progress to new heights over the past year. He released two mixtapes in 2015 and received huge success from his single, “Say It” which peaked at number 23 on the Billboard Hot 100.

However, what may have been the highlight of his year, was signing a new deal with Interscope Records. His music has generate critical acclaim and popularity, which was clearly all in preparation for his debut album. Torey Lanez’ album will be officially titled, I Told You, which will contain his new track, “Luv”.

You can listen to “Luv” Below: 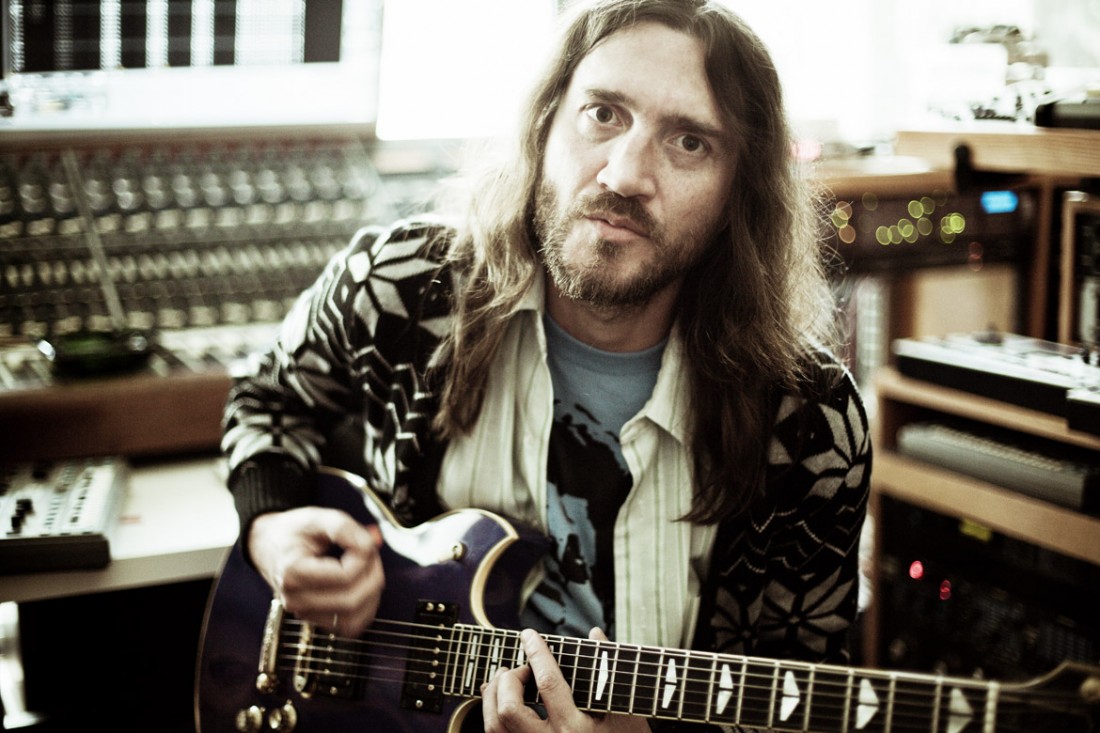 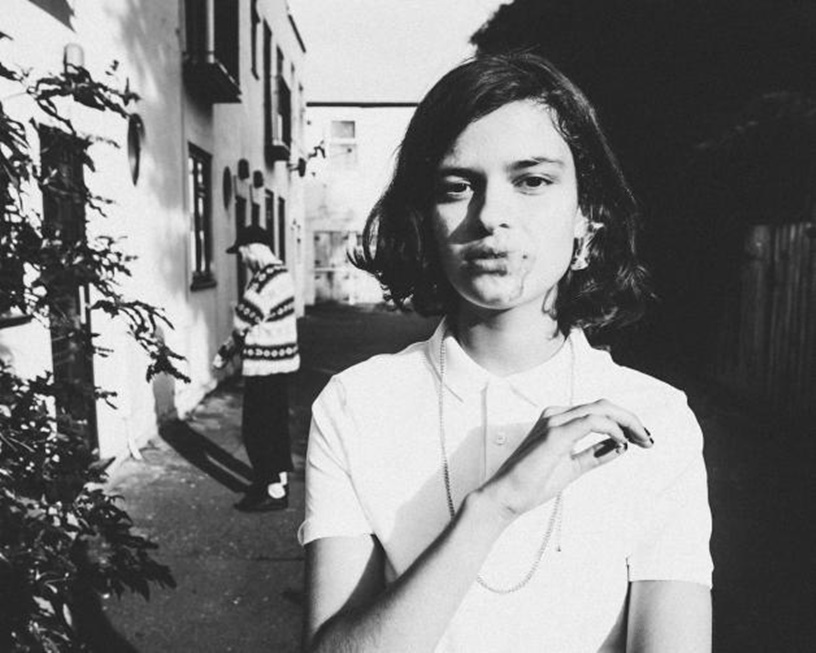 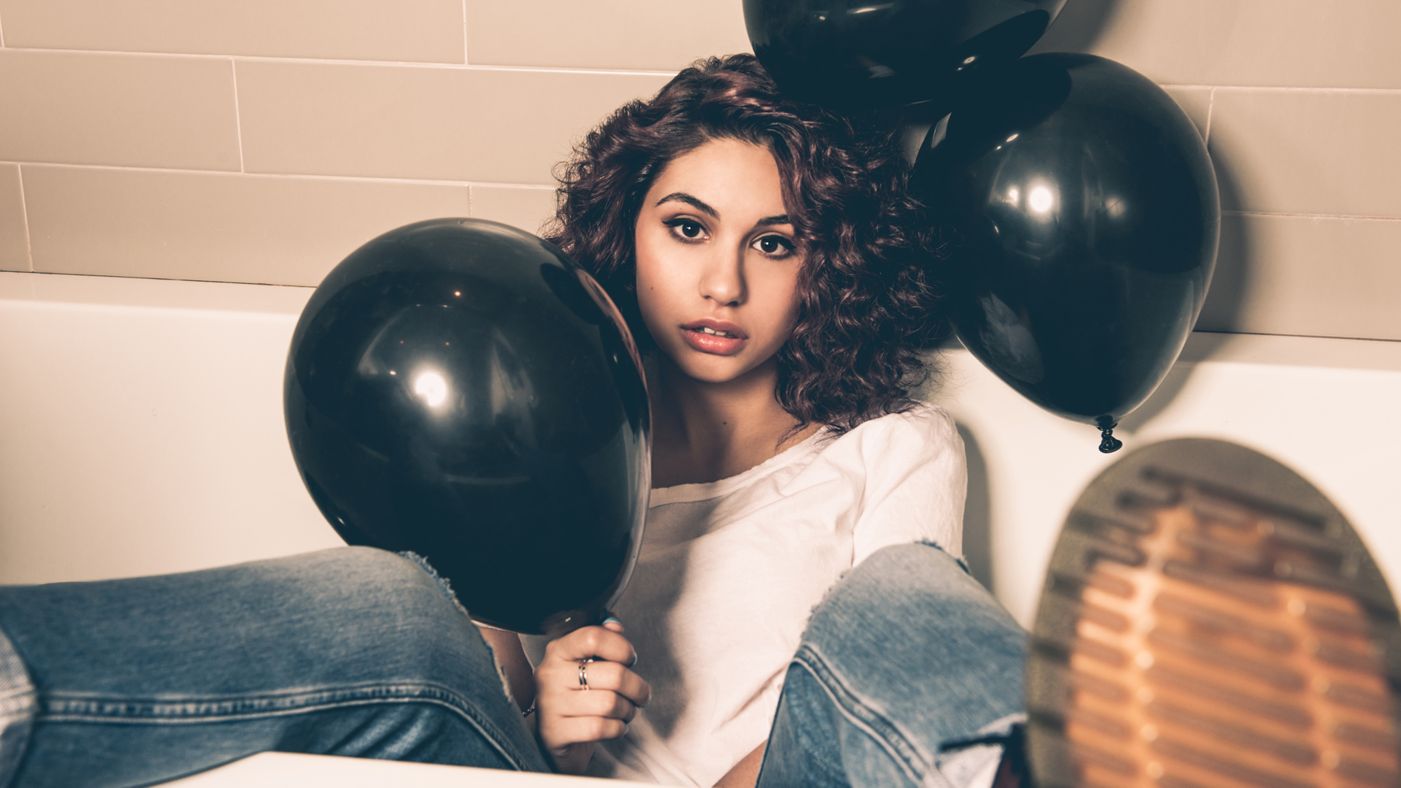 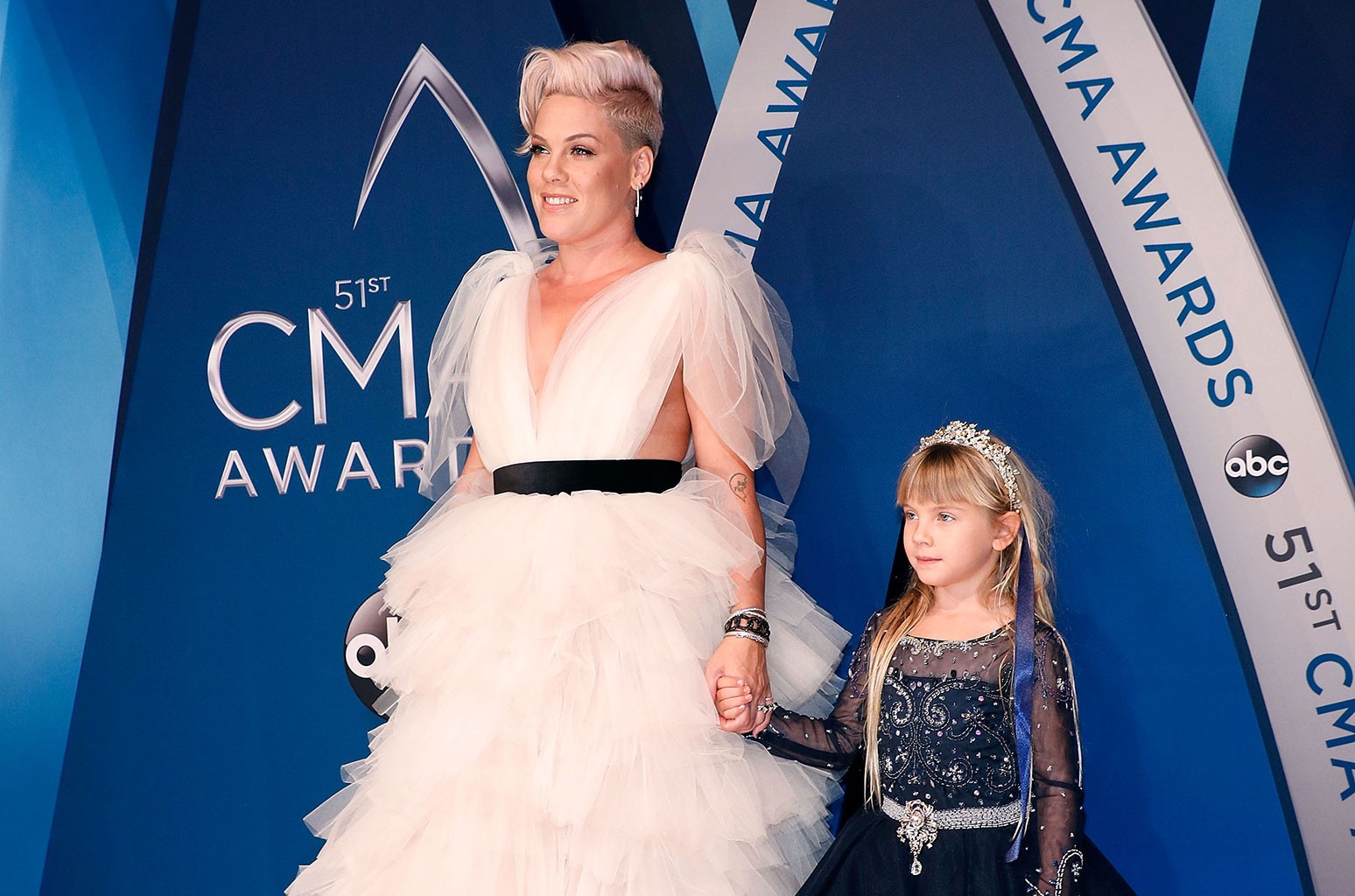 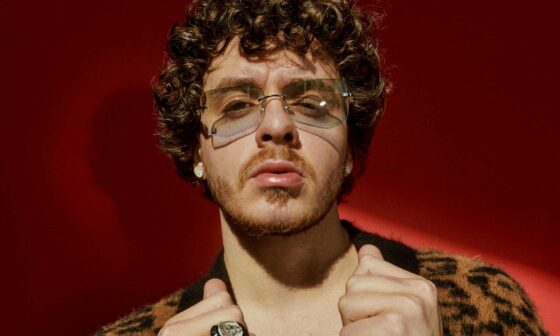 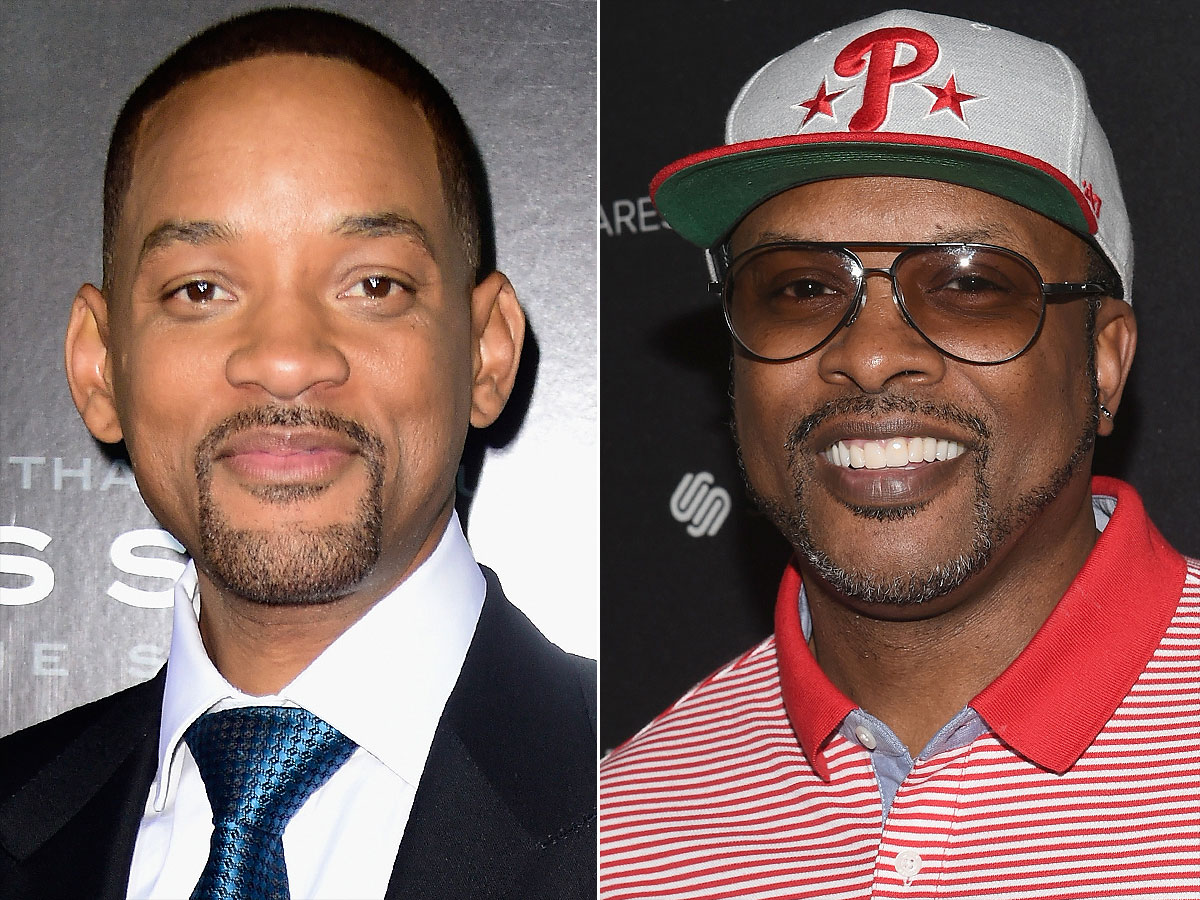 Read More
Amongst his busy schedule, Will Smith has managed to dedicate some time to first love. According to…