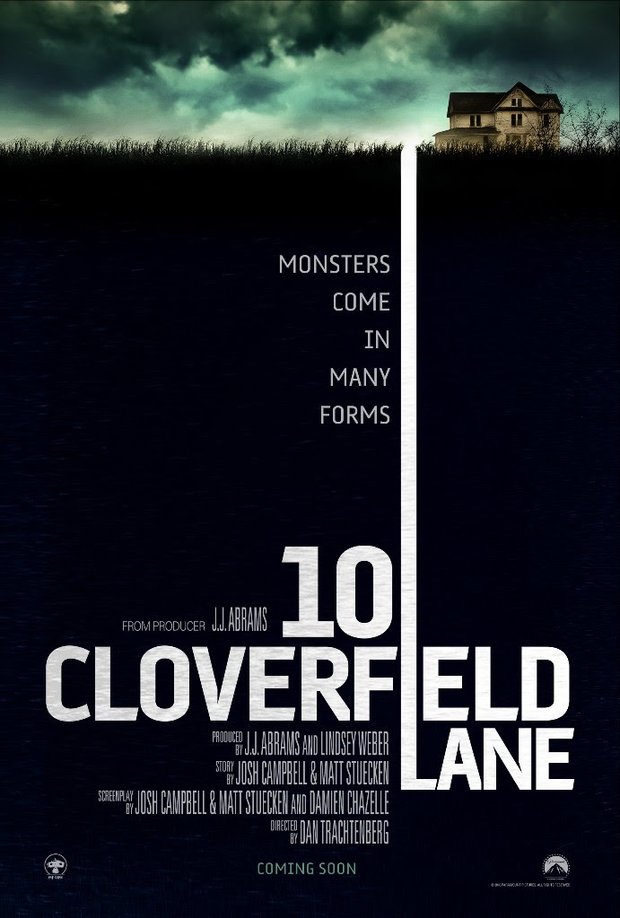 JJ Abrams has secretly produced a film he describes as a “blood relative” to his 2008 found footage monster movie Cloverfield. And Surprise it arrives very soon, April 8, 2016 in the UK.

10 Cloverfield Lane is directed by Dan Trachtenberg starring Mary Elizabeth Winstead and John Gallagher Jr trapped in an underground bunker with John Goodman. Check out the trailer below:

Abrams confirmed it takes place in the same world as the original, he said: “The idea came up a long time ago during production. We wanted to make it a blood relative of Cloverfield. The idea was developed over time. We wanted to hold back the title for as long as possible.”

This is a great new year surprise and the trailer looks very promising.