Trailer Released For ‘Alice in Wonderland: Through The Looking Glass’ | Film Trailer

Trailer Released For ‘Alice in Wonderland: Through The Looking Glass’ | Film Trailer 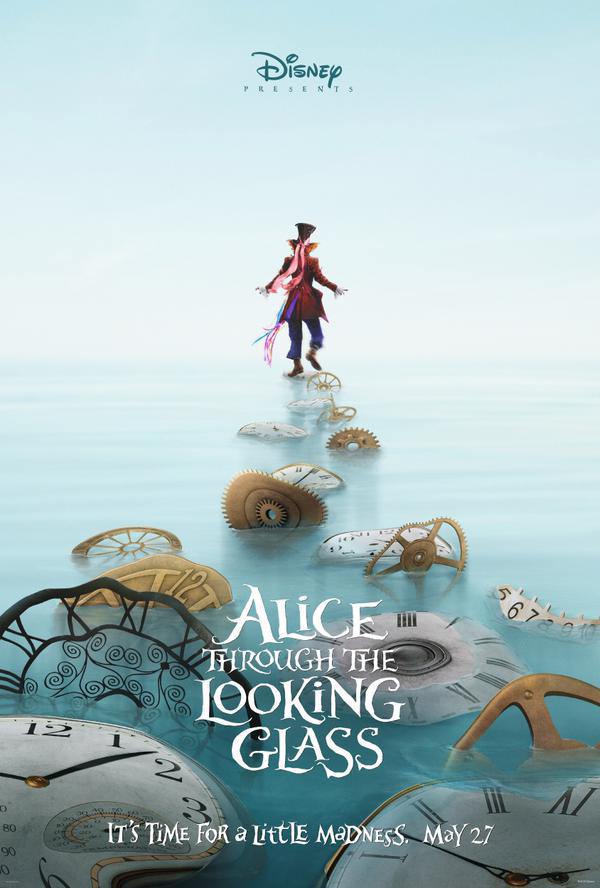 Curious and curiouser… Today, Walt Disney Studios released the first full-length trailer for their upcoming movie – Alice in Wonderland: Through the Looking Glass. The film acts as a sequel to the 2010 blockbuster Alice in Wonderland, which grossed a total of $1.025 billion in the Box Office.

It will feature the return of several cast members, among them are protagonists Johnny Depp as The Mad Hatter and Mia Wasikowska as Alice. Other returns include: Anne Hathaway, Helena Bonham Carter and the voices of Stephen Fry, Alan Rickman and Michael Sheen. One newcomer is Sacha Baron Cohen, who seems to play Time, the movie’s antagonist and it seems he has a score to settle with The Hatter.

Watch the trailer below and return to wonderland on May 27, 2016.