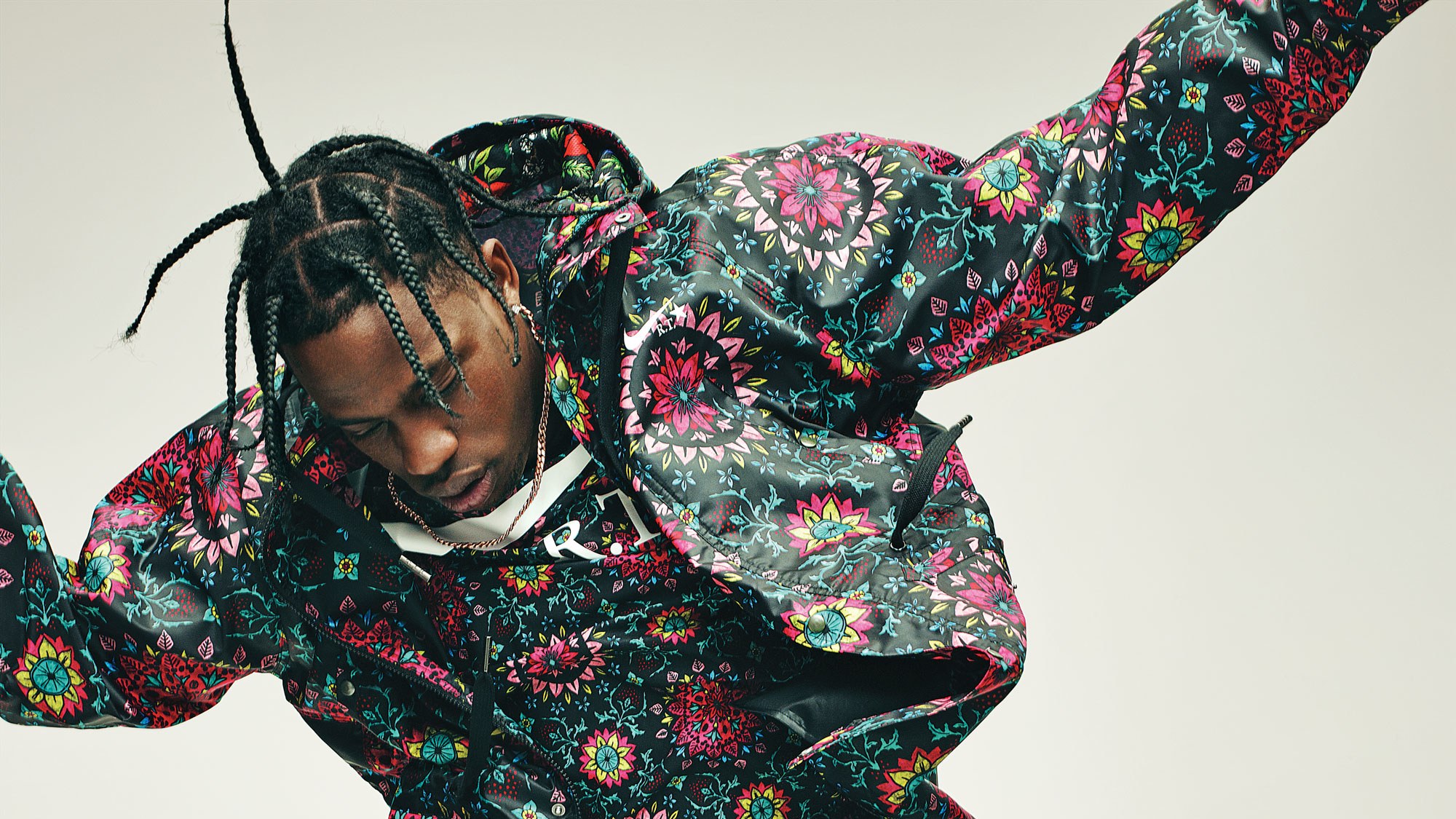 Music and fashion often go well together and Travi$ Scott has decided for an explosive return using both artistic avenues. Tomorrow will be the more than anticipated release date for his new album Astroworld, which arrives, imagine, accompanied not only by a video, or a Instagram post, but together with a clothing line.

The collection consists of 28 exclusive and limited-edition pieces, including hoodies, t-shirts and caps, all decorated with Astroworld logos and quite basic prints.

Every purchase will guarantee a presale ticket to Scott’s upcoming headline tour, and not to miss anything, the merchandise is being released every day since yesterday in groups of selected items, available only 24 hours and for 9 successive days, on the rapper’s webpage. 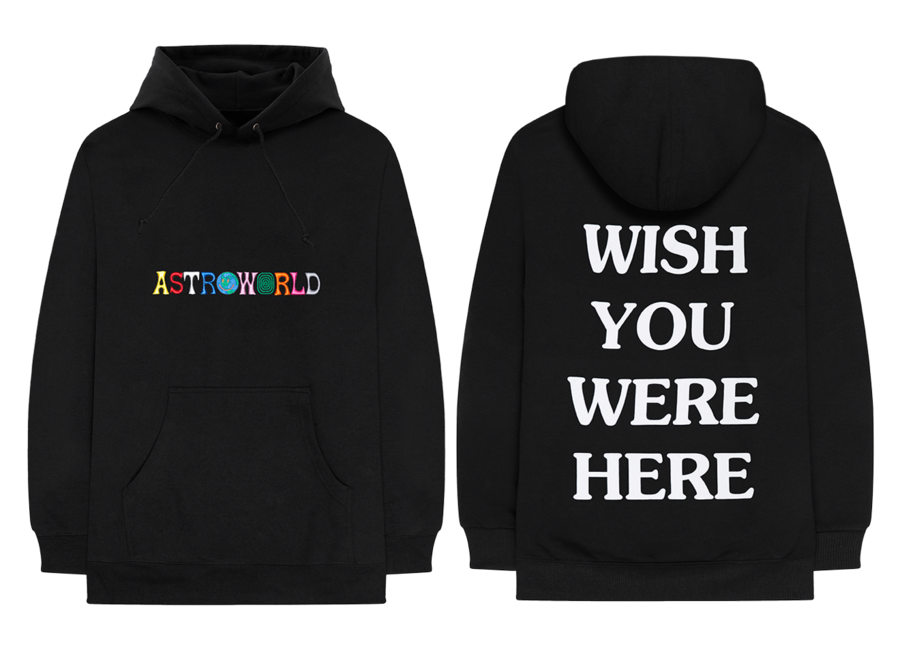 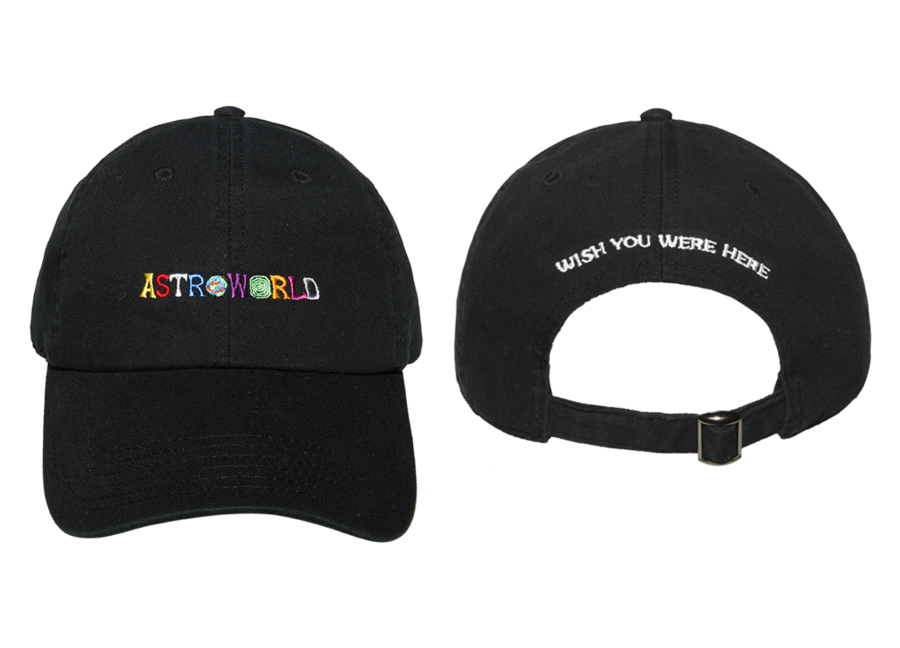 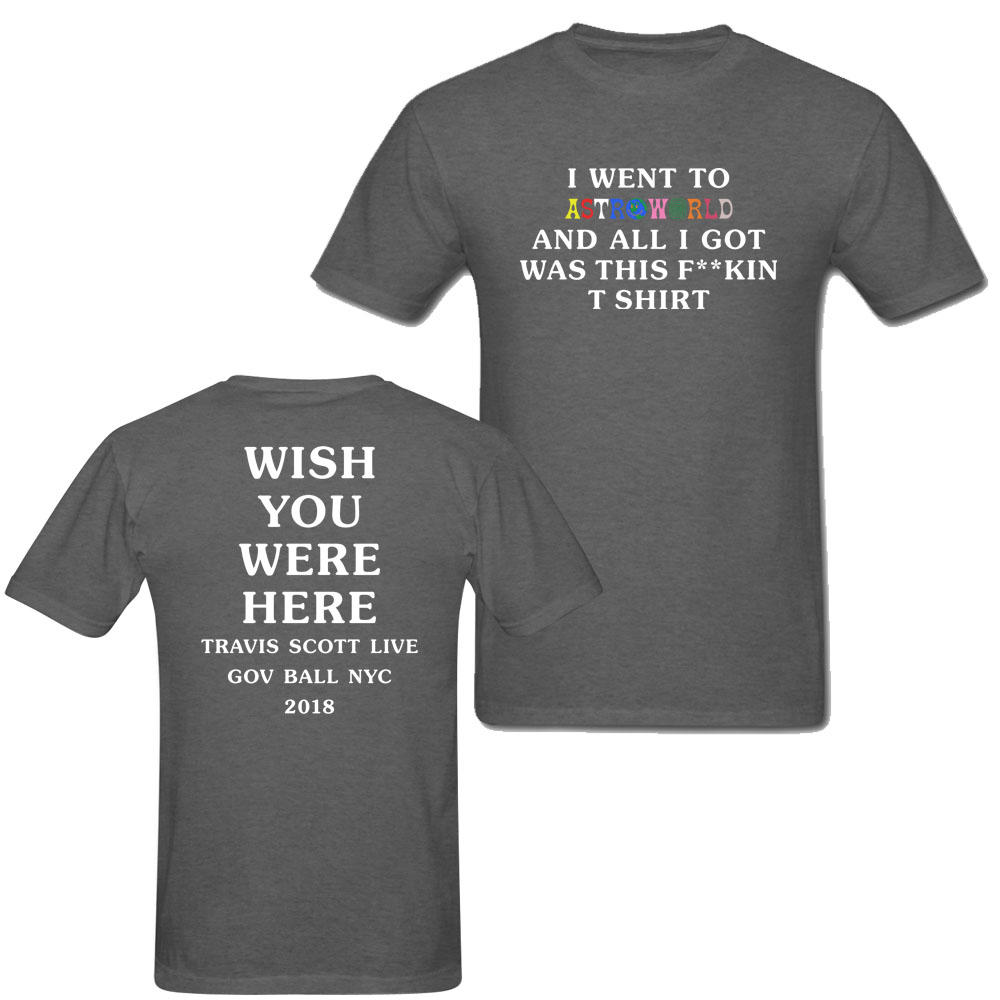 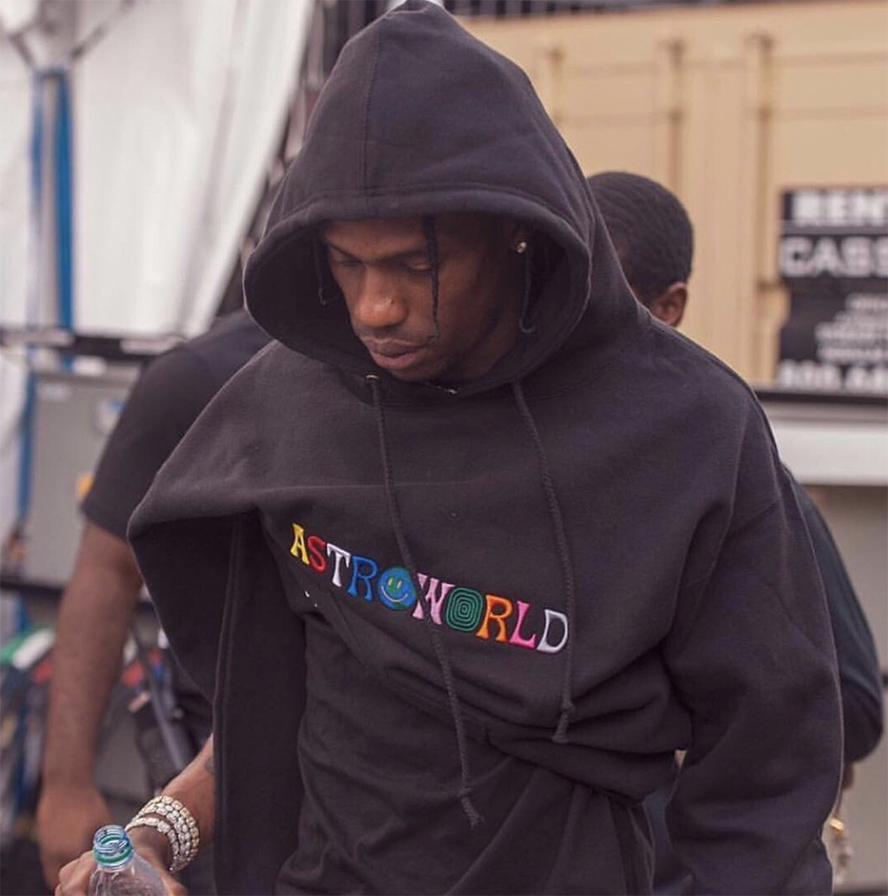 The cover of Astroworld – a name that comes from the adventure park in Texas where Scott used to go –
has been already revealed, shot by iconic photographer David LaChapelle.

The upcoming album represents the third studio project for the American rapper and producer, with one of the tracks having already been released, the single “Watch” featuring Kanye West and Lil Uzi Vert.