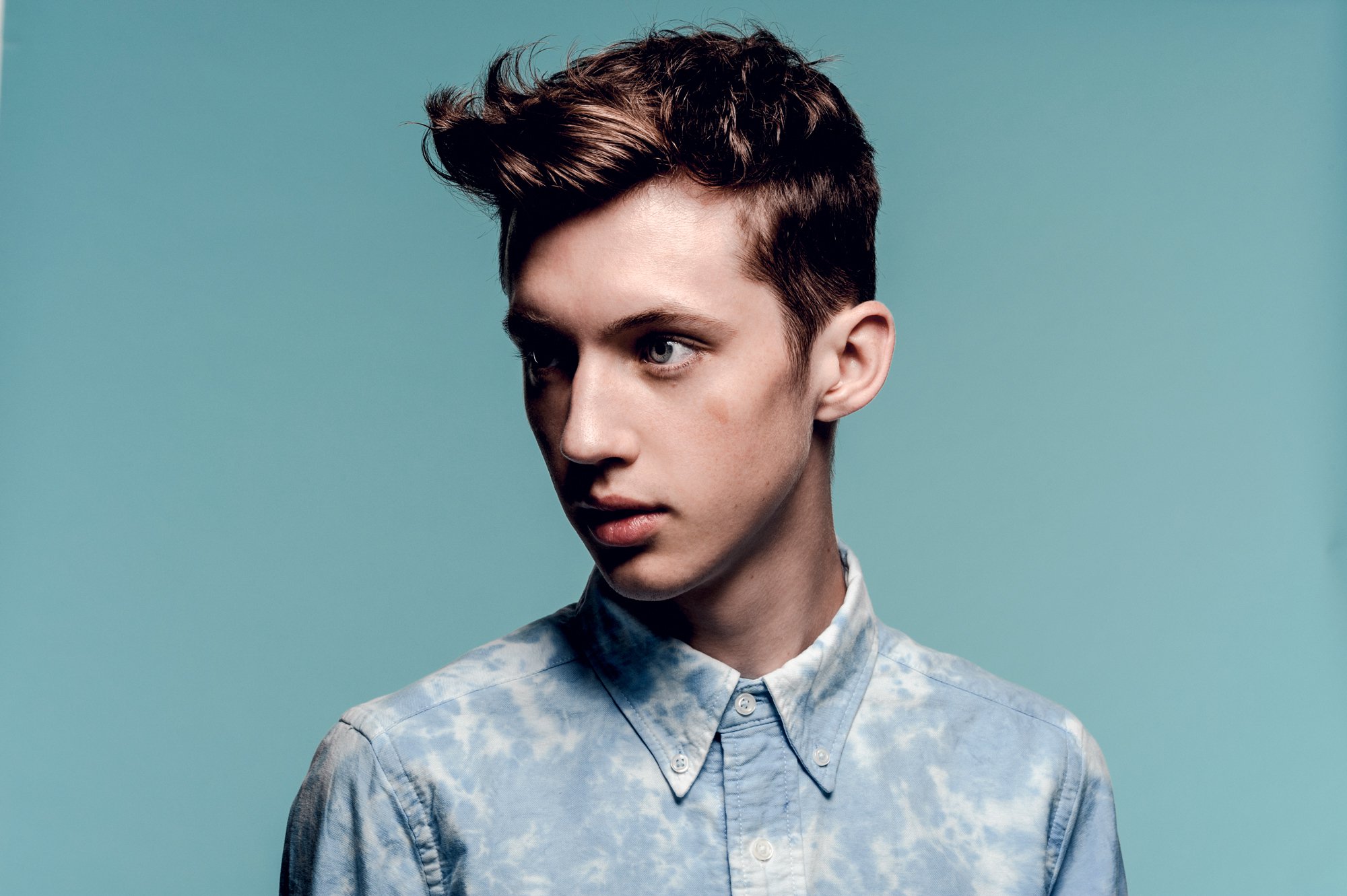 Amounting to nearly 21m views on YouTube, Troye Sivan‘s Blue Neighbourhood trilogy depicts a homosexual relationship from childhood best friends to fated lovers. As a gay man, Sivan had a strong motive to include gay relationships in his videos. “It wasn’t necessarily some big statement I was trying to make. I’m gay and I wrote the songs, so they’re about boys.”

Despite his modest statement, one “mini goal” was to include “putting a teenage gay relationship on TV or in music”. Though, who can blame him? There isn’t much queer representation in the media and when there is, it tends to rely on stereotypes or tropes. The idea for the series of music videos was inspired by The Imitation Game, a film about Alan Turing who, decades ago, was prosecuted for being gay. Watch WILD, the first part of the Blue Neighbourhood trilogy, below.