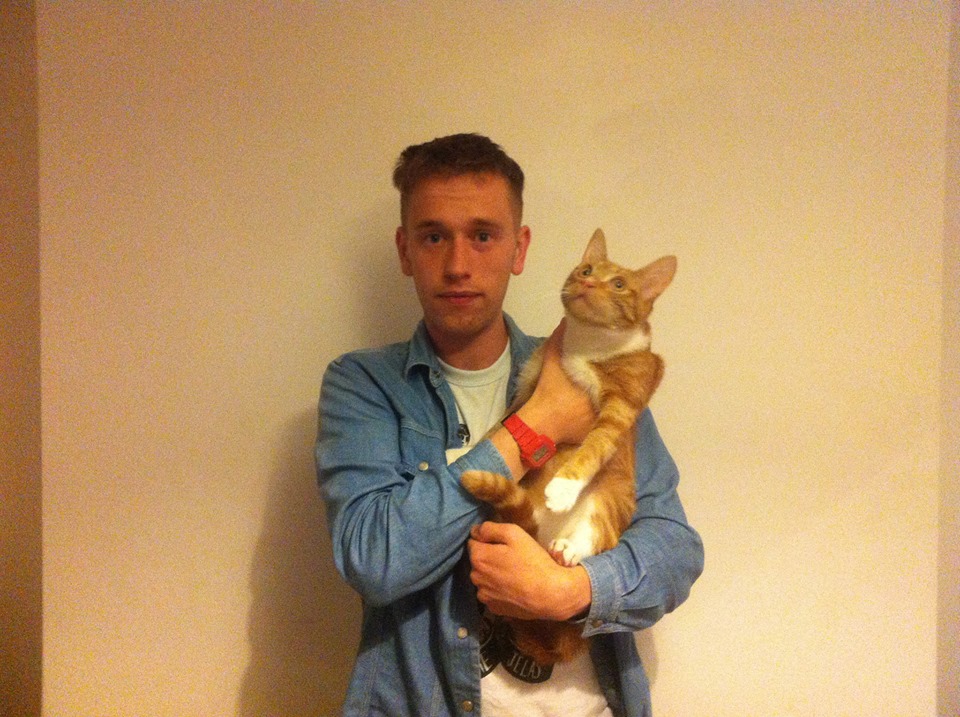 Bristol’s Trust Fund have revealed their first single “Cut Me Out” today (November 25), taken off their debut album to be released on the 9th of February 2015. The album is called No One’s Coming For Us, and is to be released via Turnstile Records. A ‘slow jams’ of infectious pop spurts out of this track and raucous, heavy, 90’s grungy guitars under falsetto vocals, pretty damn good! Let your inner grunge out and rock out to this track right here! Also you can pre-order the debut album No One’s Coming For Us here too.

Kid Astray - Back To The Ordinary | Music Video 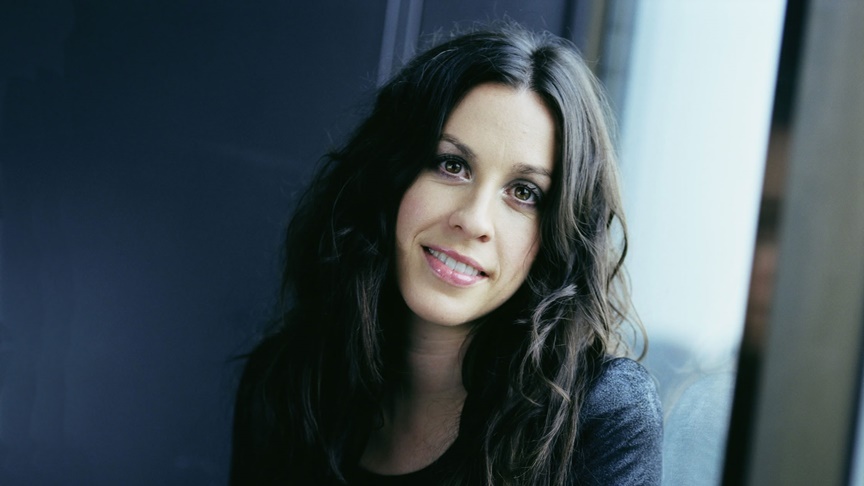 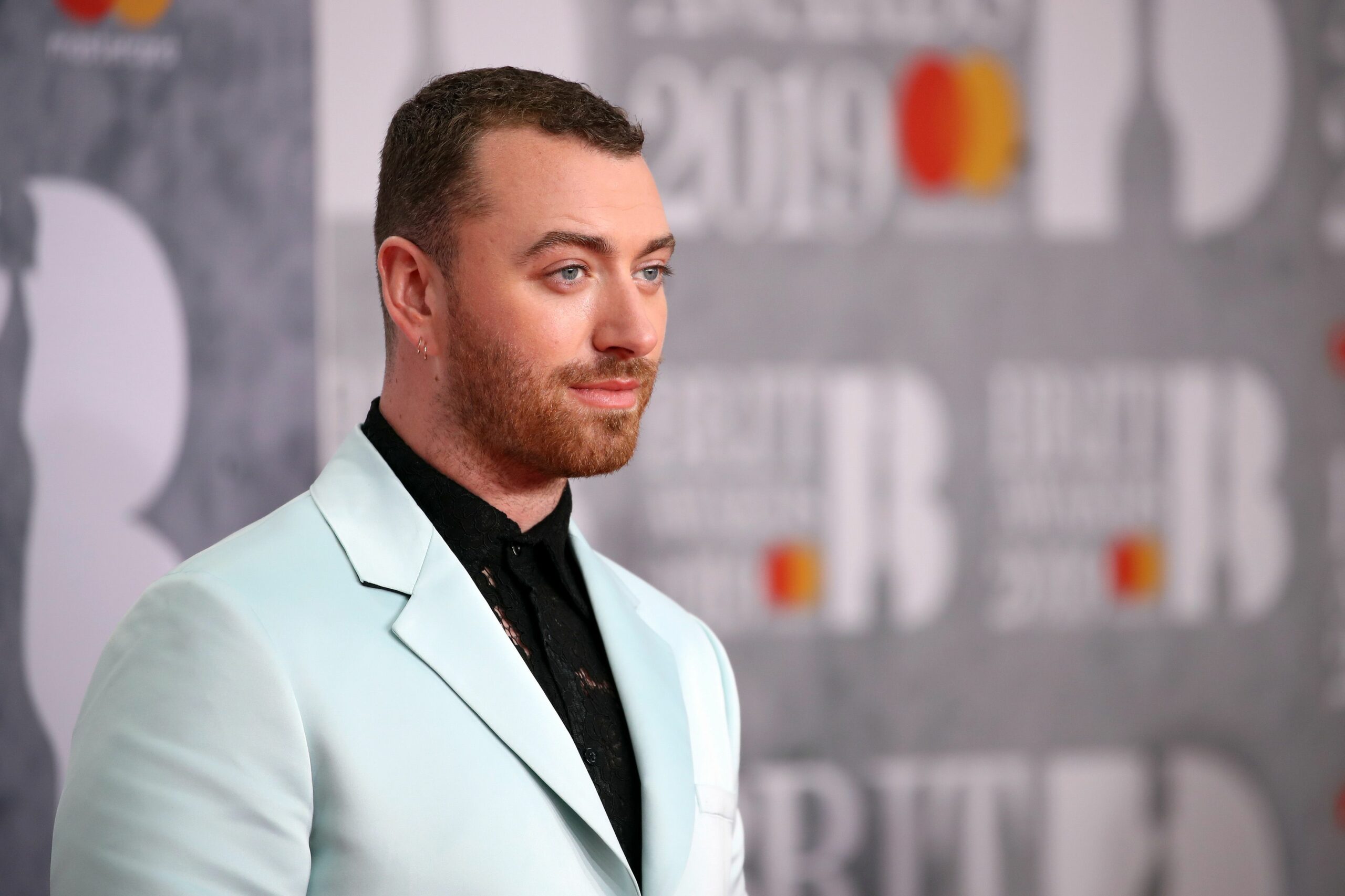 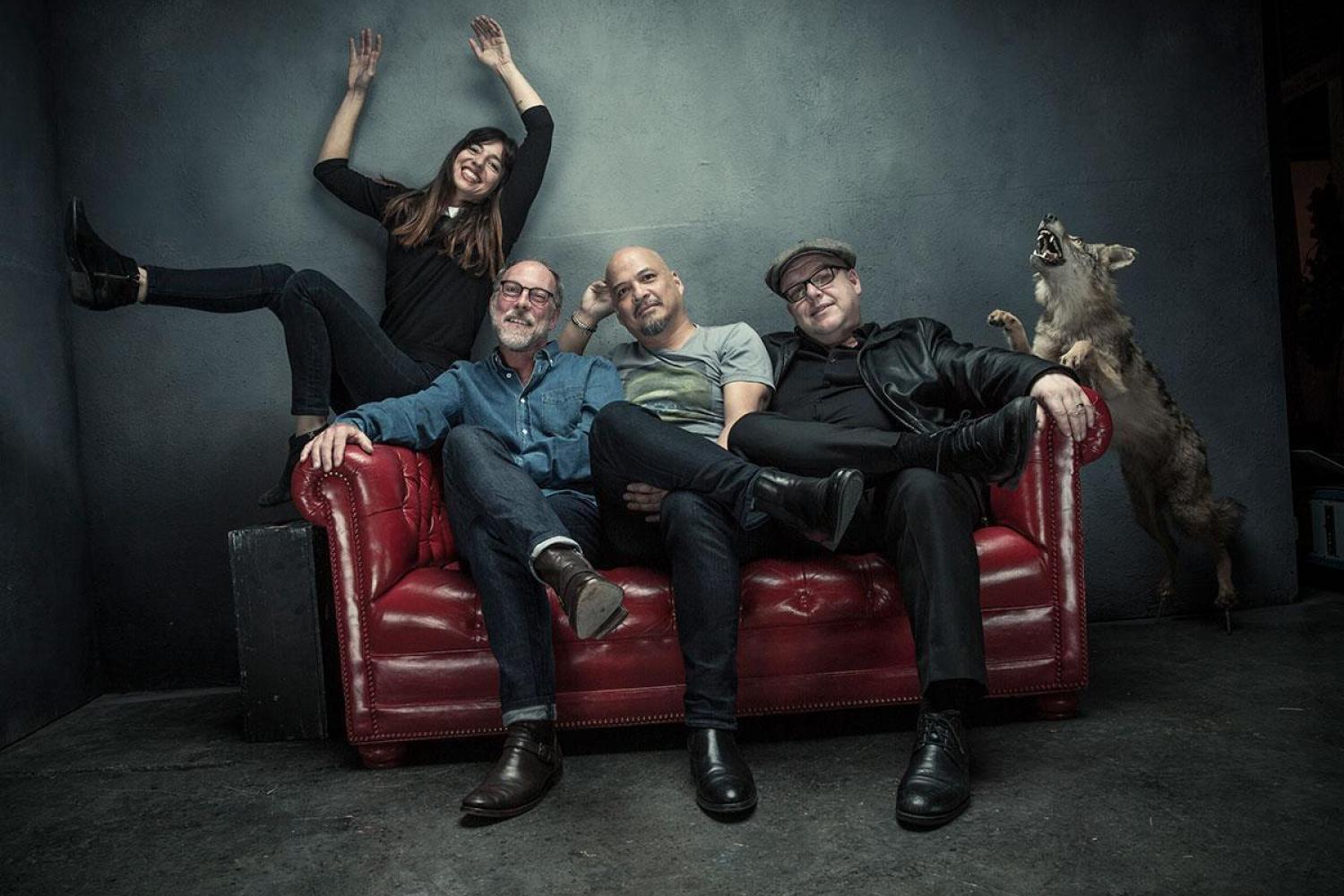 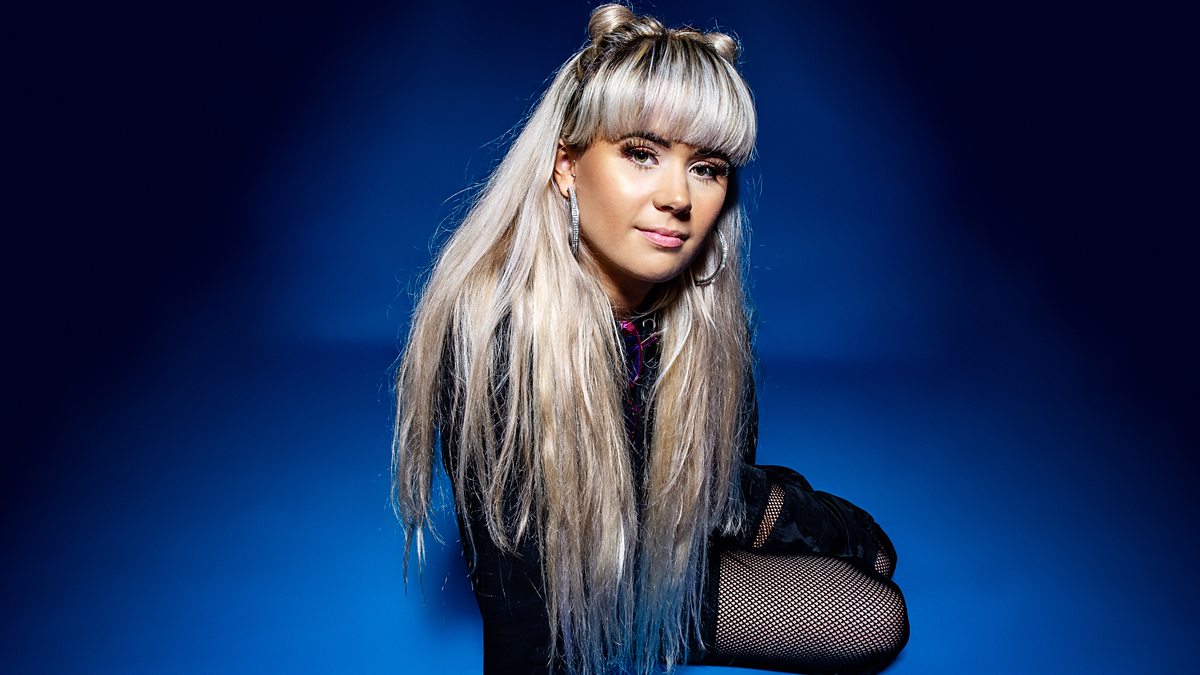 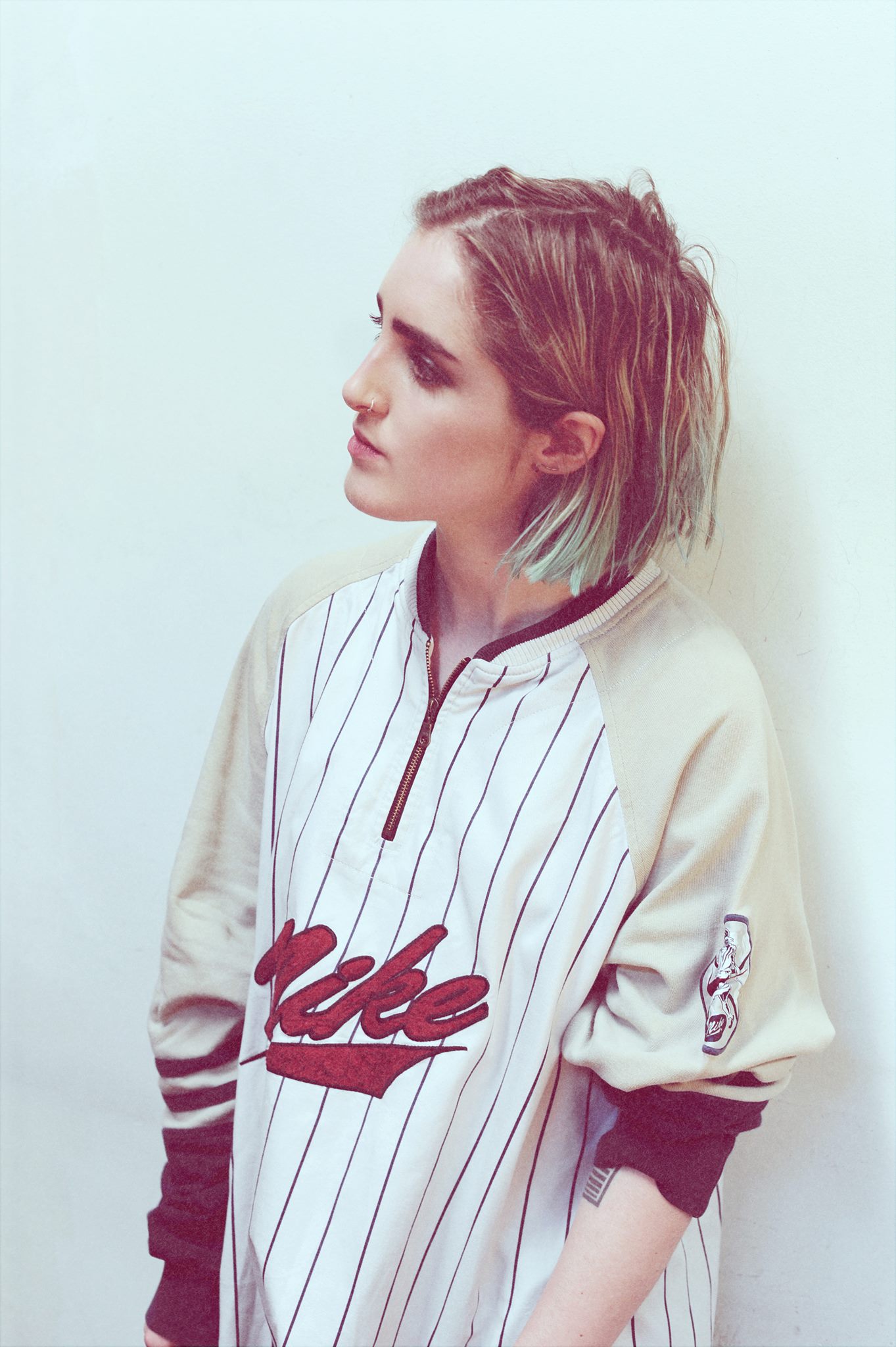 Read More
First there was the seductive “Touch” and now Shura is back with an emotional number. “Just Once”…