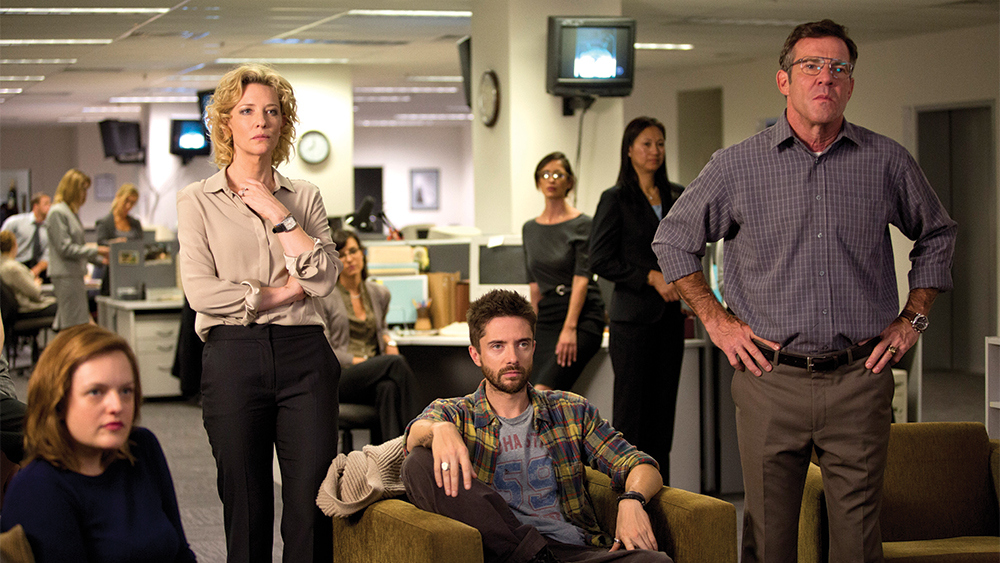 I always liked Cate Blanchett and the roles she has done so far. She was extraordinary, in my opinion, especially in The Curious Case Of Benjamin Button and Blue Jasmine and it seems to be the same case with her upcoming films Carol and Truth. Can’t wait to watch them.

A synopsis for Truth  reads : “Newsroom drama detailing the 2004 CBS 60 Minutes report investigating then-President George W. Bush’s military service, and the subsequent firestorm of criticism that cost anchor Dan Rather and producer Mary Mapes their careers”. The film is to be released in UK on March 4, 2016. See below the TV spot for Truth, focused on Cate Blanchett and her character.