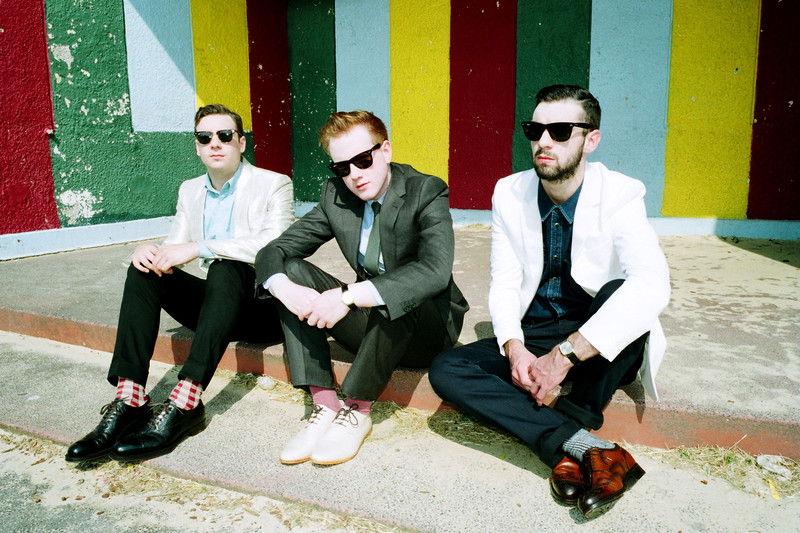 Irish indie rock band, Two Door Cinema Club, have been away for a few years, after the release of their second studio album, Beacon, late in 2012. They have always been an incredibly influential band in the music industry, and it will definitely be a great new year’s gift for all their fans, as well as fans of bands in the same genre, when they hear that Two Door Cinema Club are planning to release new music this year, as stated in a new Facebook post on their page: “Looking forward to sharing new music, new shows, new everything with you guys!”