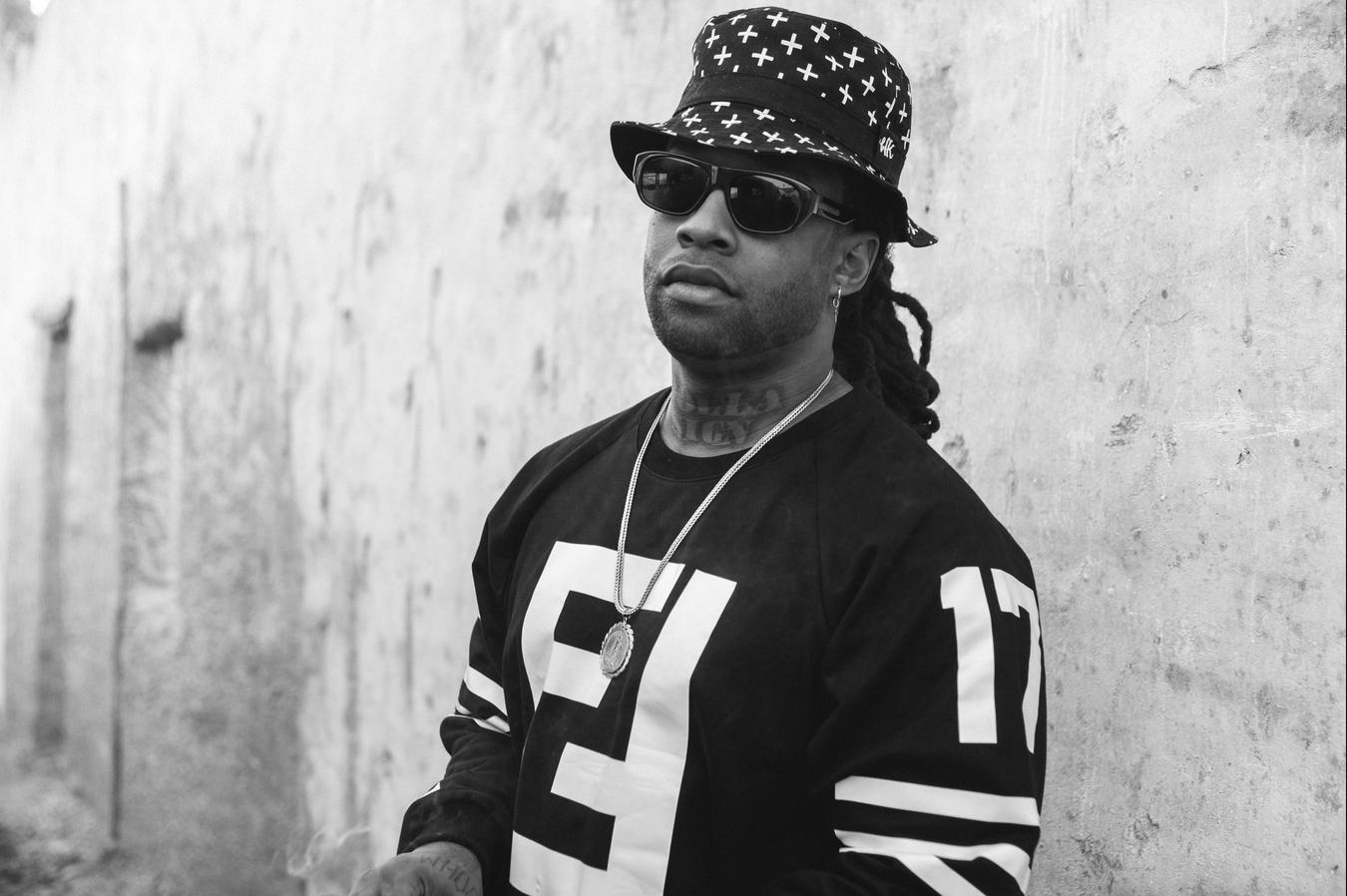 Ty Dolla $ign brings the wave into 2016, after having a solid 2016 with the release of his debut album Free Tc to good reviews he drops his first solo track for 2016 “Wavey” featuring Joe Moses. The song (produced by DJ Mustard) was debuted over the weekend by Mustard himself at Saturdays OVO sound radio with the track sounding polished with an element of EDM. Whether this will appear on a Mustard project or Ty’s project remains to be seen but lets hope that Ty builds on last year with more solid music and gets the recognition that his talent no doubt deserve.