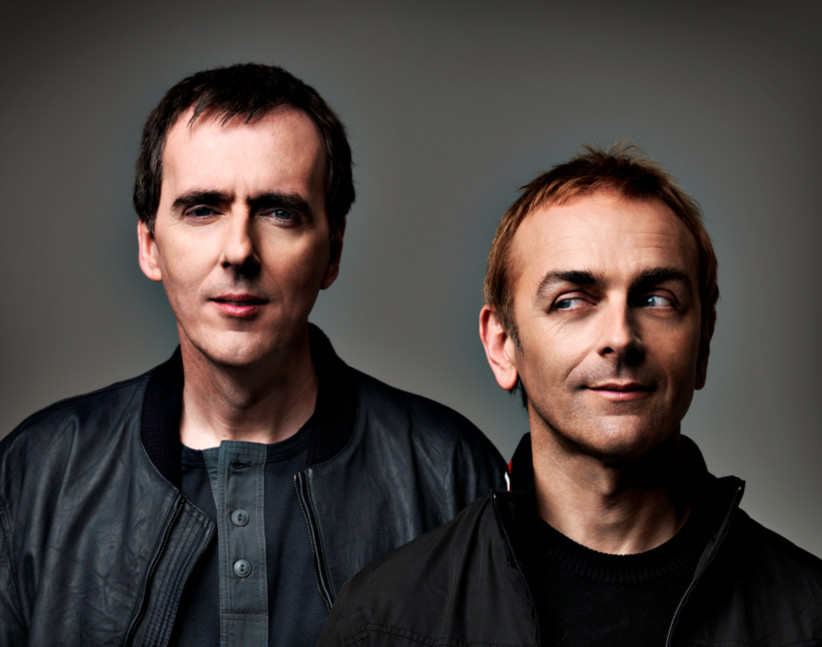 British electronic group, Underworld, released their eighth studio album, Barking, in 2010, and have been completely quiet on the band’s music front for the past six years – although both members of the band did release their own solo albums.

Now, in 2016, they are fully prepared to make a comeback with their ninth studio album, Barbara Barbara, We Face A Shining Future, which is scheduled to be released on the 18th of March, and as a first taste of what everyone is in store for, Underworld has released the first track off of the album as a single, “I Exhale”. Listen below: