Universal Pictures Has Delivered The Trailer For ‘Blockers’ | Film Trailer

Universal Pictures Has Delivered The Trailer For ‘Blockers’ | Film Trailer 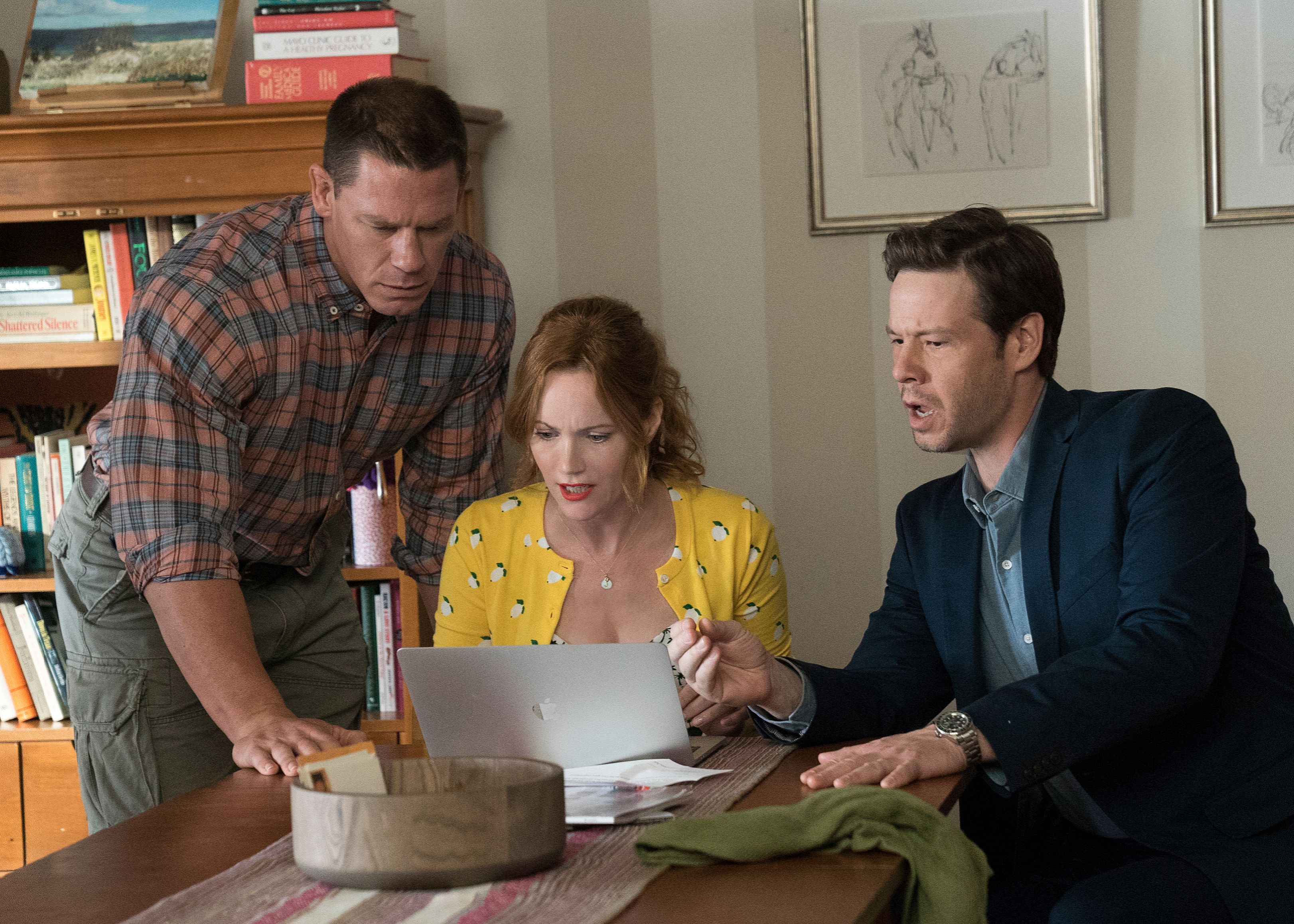 Speaking about the story, Mitchell (John Cena), Lisa (Leslie Mann) and Hunter (Ike Barinholtz) are three parents stumbling upon their daughters suggestive messages about the intent to lose their virginity at prom. In order to stop the teens from sealing the deal, this trio of parents launch a covert one-night operation.

This movie is Kay Cannon‘s debut project as a director, but we already know her, because she was the writer for the comedy Pitch Perfect. Instead for this film, the writers are Eben Russell, Jon Hurwitz, Hayden Schlossberg, Brian Kehoe, and Jim Kehoe.

The movie will be opened in theatres on April 6, 2018. Watch the trailer below.