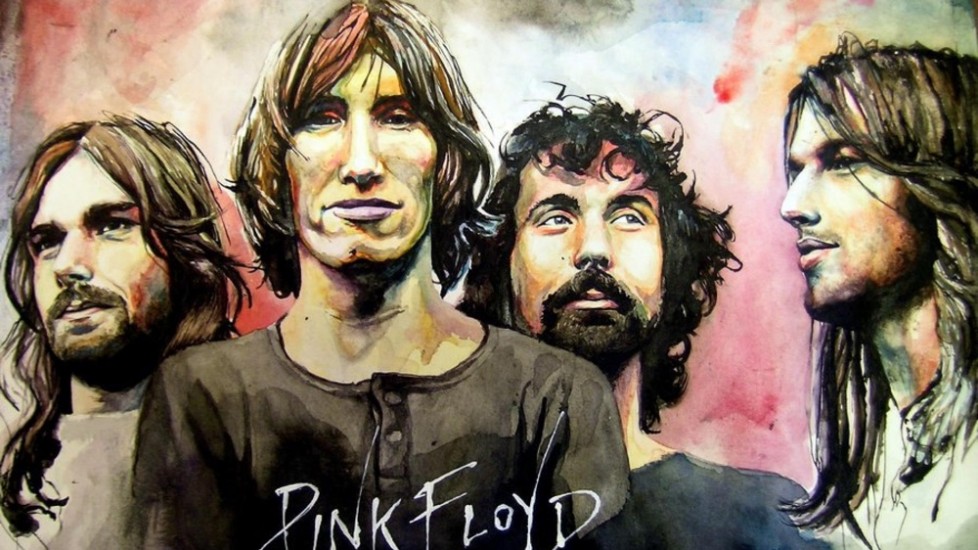 Presidential candidate John Kasich, the governor of Ohio and Republican candidate for president, has, during an interview, revealed that if he makes it to the Oval Office, he would attempt to get Pink Floyd back together. Kasich said that his favourite concert ever was Pink Floyd’s ‘The Wall’ tour, when they came to Pittsburgh. He described one of their principle songwriters, Roger Waters, an “incredible artist”. If he achieved this promise, he would further aim to request their signature song “Money”, in tribute to his economic policies.