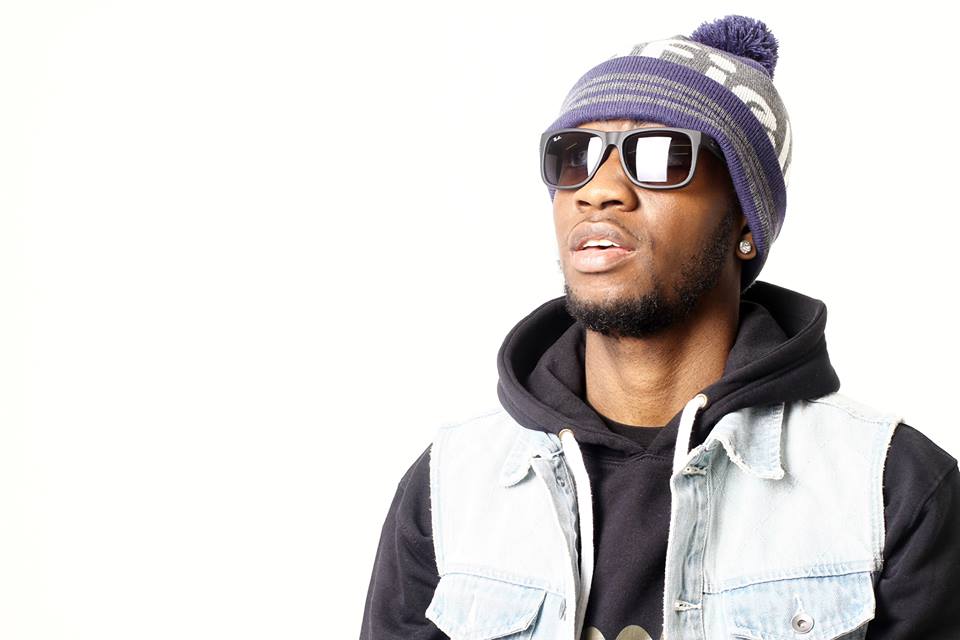 Following on from the release of “Lonely World” a few weeks ago, London rapper V Simmons comes through with the visuals for his latest single, as premiered on Complex UK. The “Lonely World” video, which was directed by Ash Riley, is made up of a montage of video clips from news broadcasts around the world, highlighting police brutality in America and the Boko Haram terrosists in Nigeria among other World issues. Watch the visuals below. 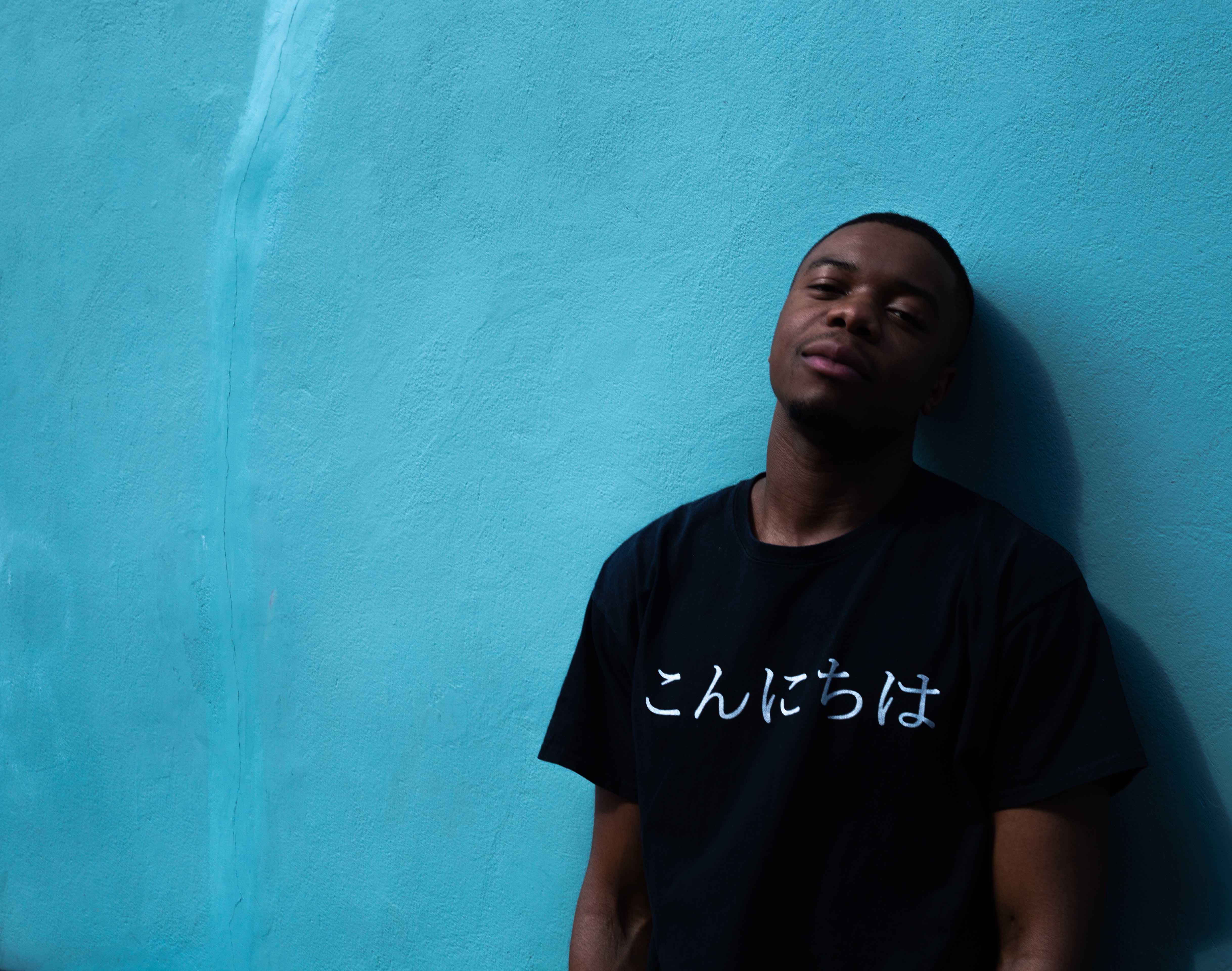 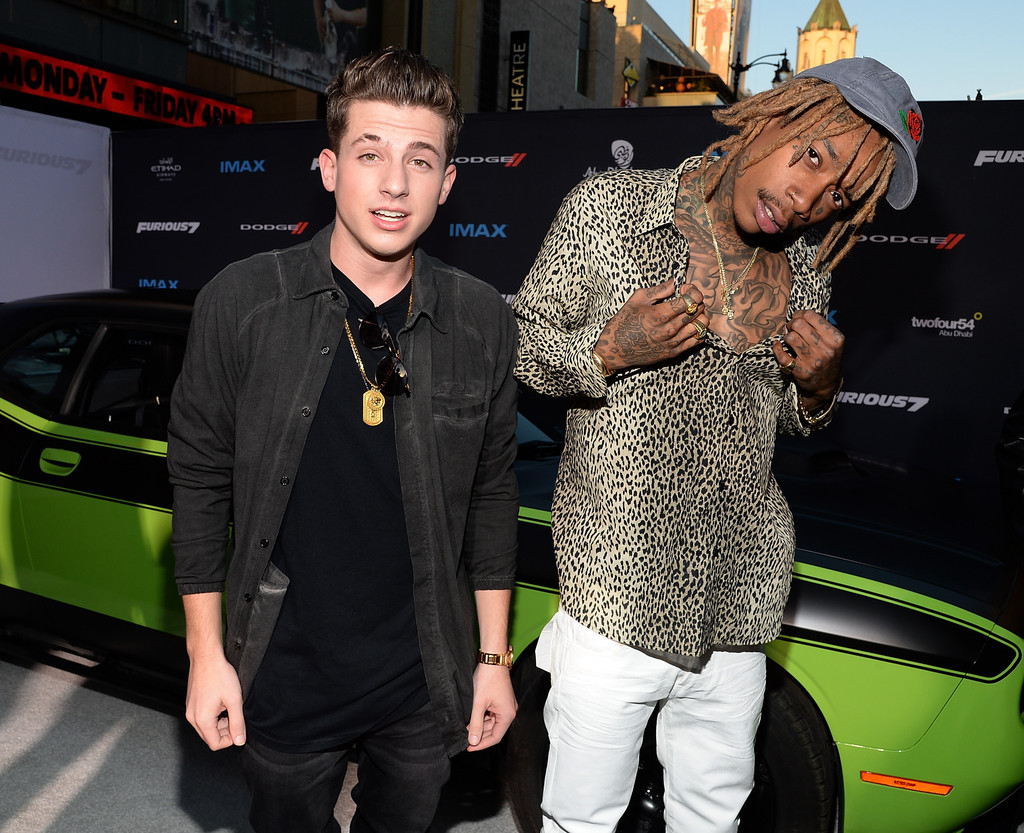 Read More
Together with Charlie Puth, Wiz Khalifa performed his brand new song “See You Again” on the latest… 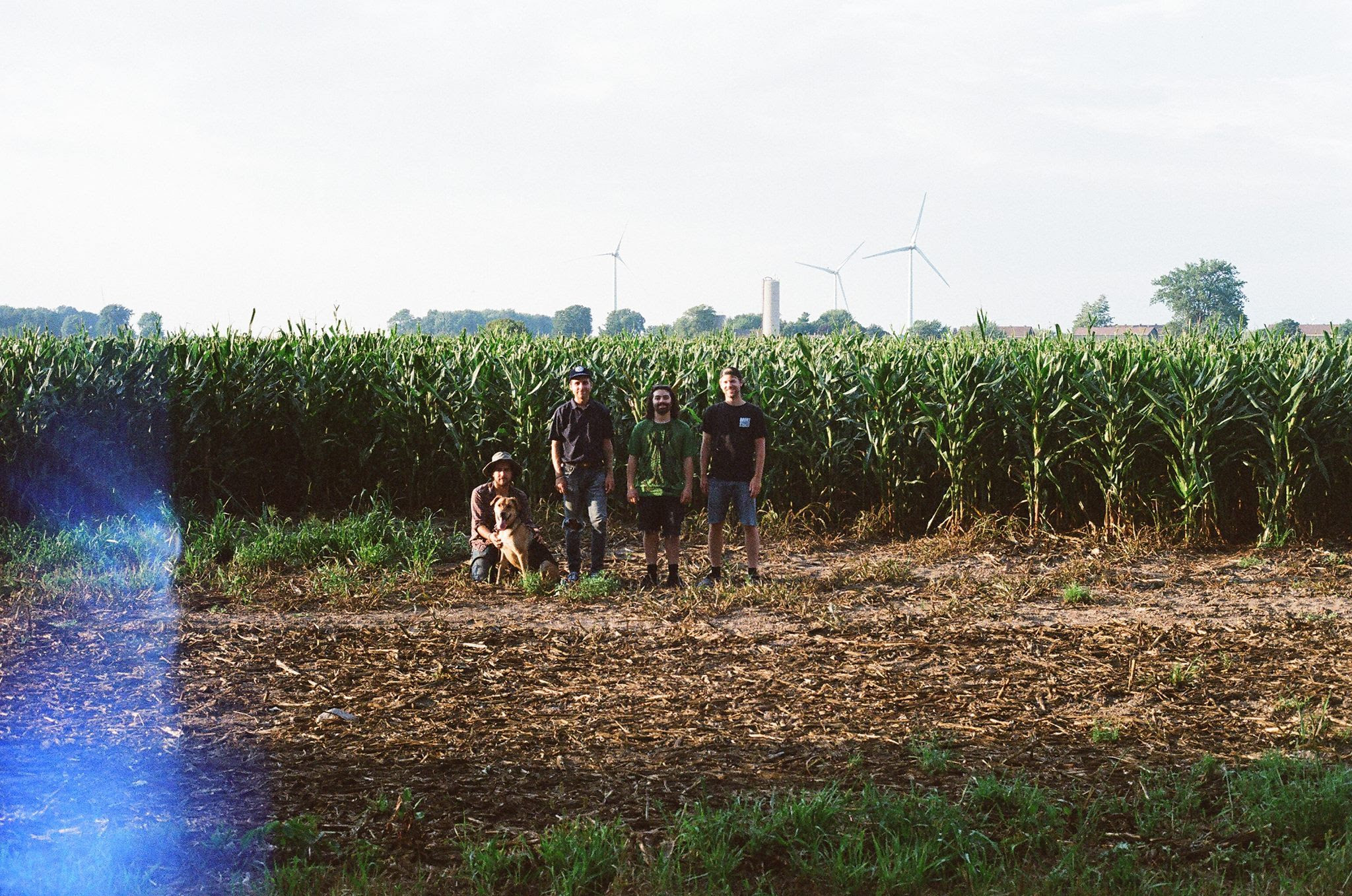 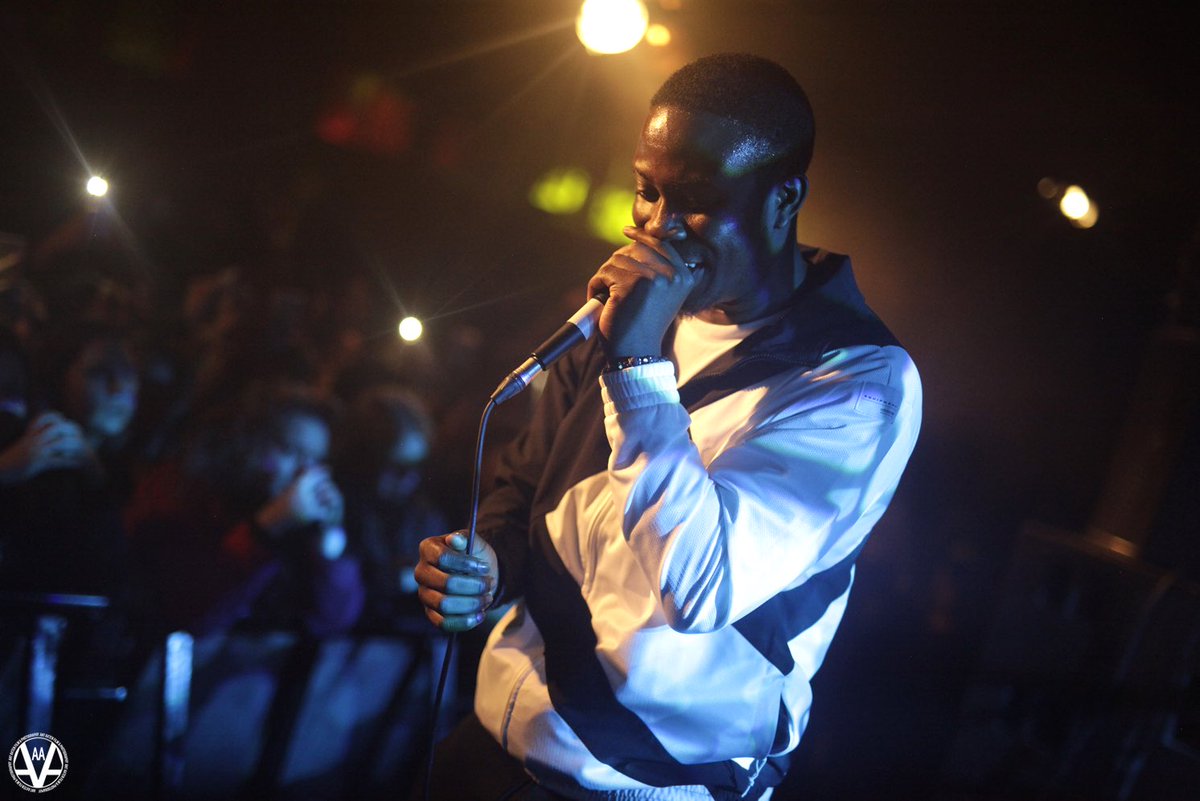 Read More
After releasing the audio on Spotify and Apple Music on his birthday last week, Kojo Funds follows… 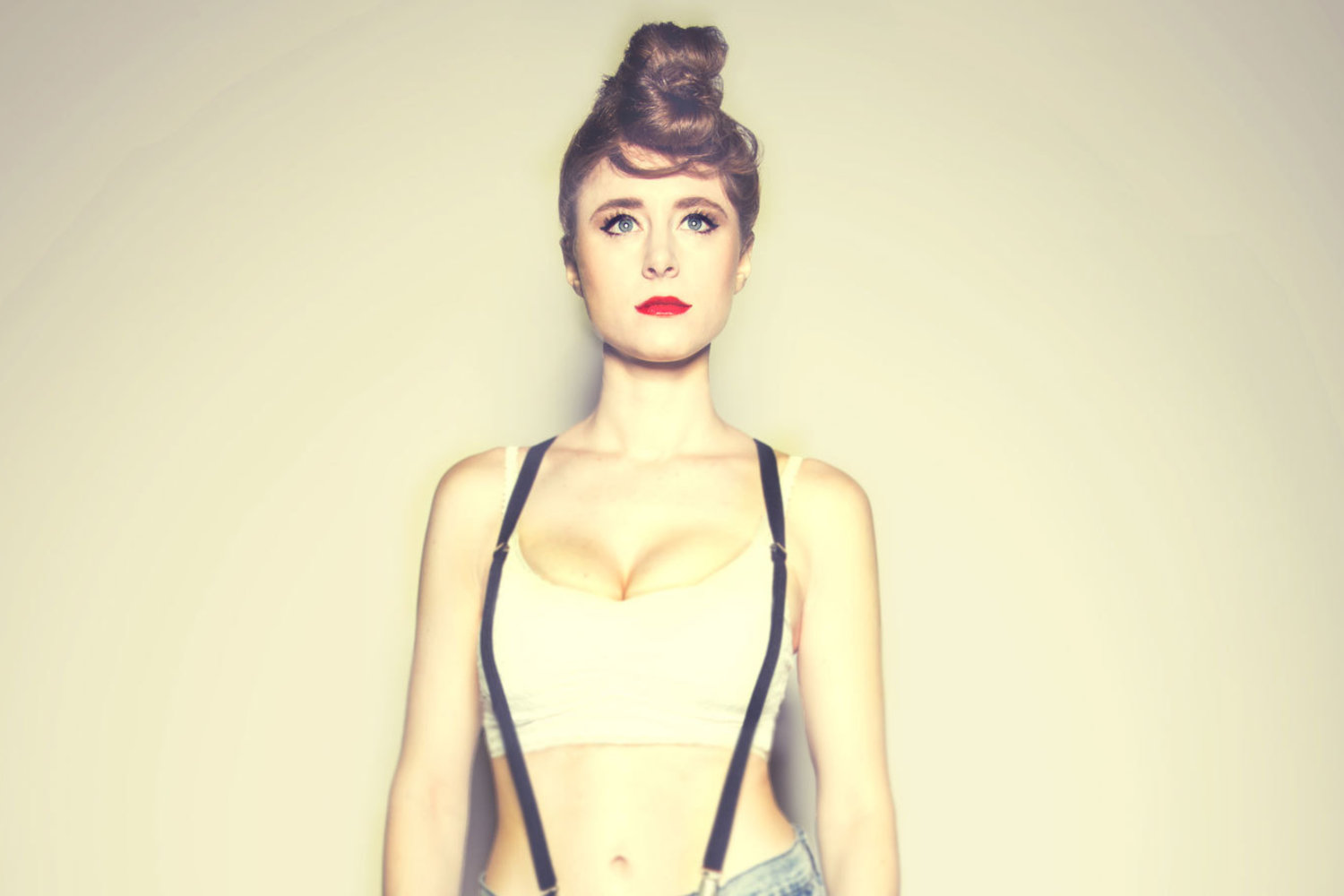 Read More
Canadian artist Kiesza has been a musician for most of her life, but started gaining much more…