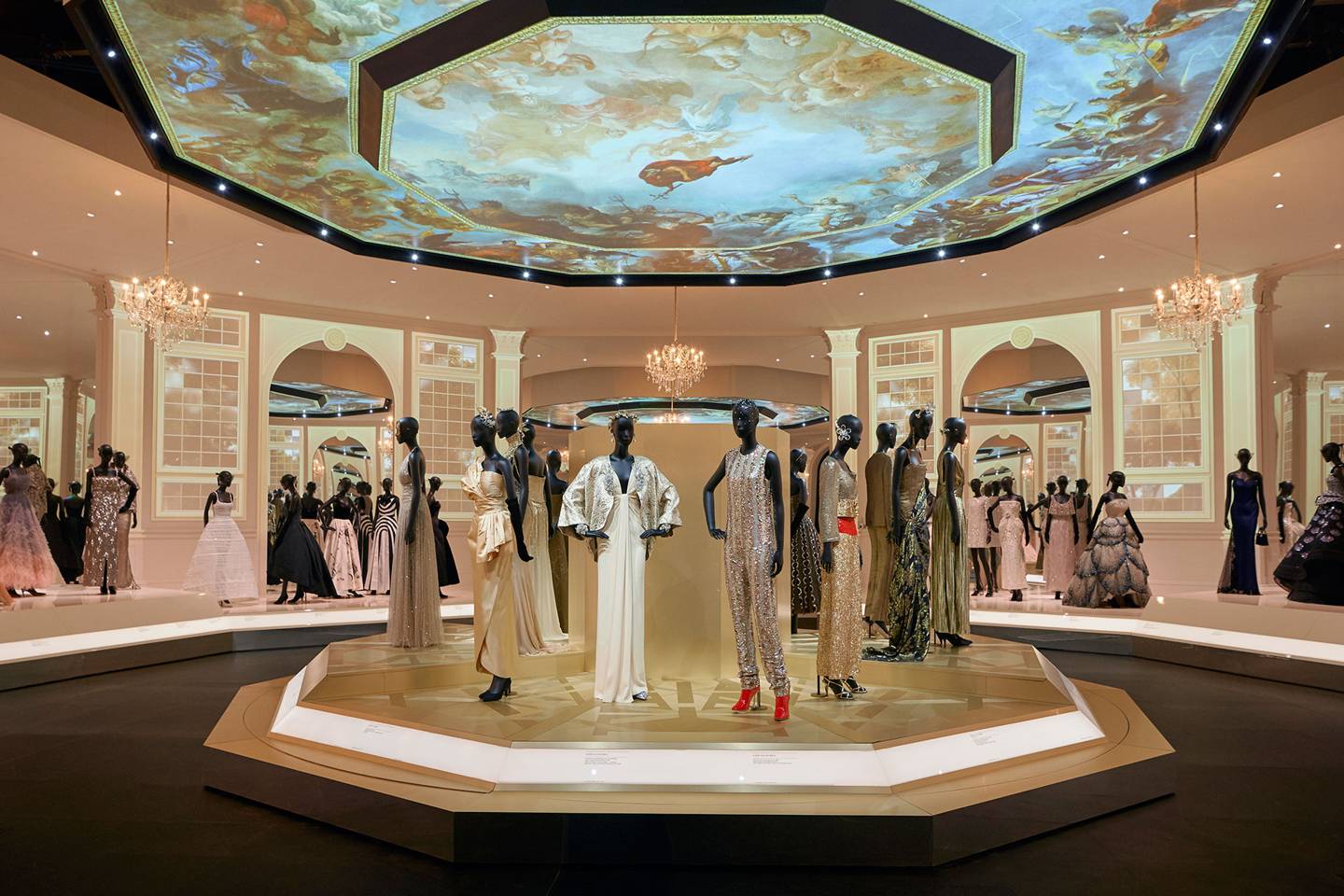 The Victoria & Albert Museum have announced that it will extends its Dior exhibition until September 1. The popular attraction, called Christian Dior: Designer of Dreams, was originally scheduled to close on July 14. So fashion fans are being given another chance to get up close and personal with the house of Dior.

The exhibition is the largest and most comprehensive ever staged on the house of Dior in the UK, and the museum’s biggest fashion show since Alexander McQueen: Savage Beauty. It is based on Christian Dior: Couturier du Rêve, organised by the Musée des Arts Décoratifs, adding a new section dedicated to the designer’s fascination with British culture. 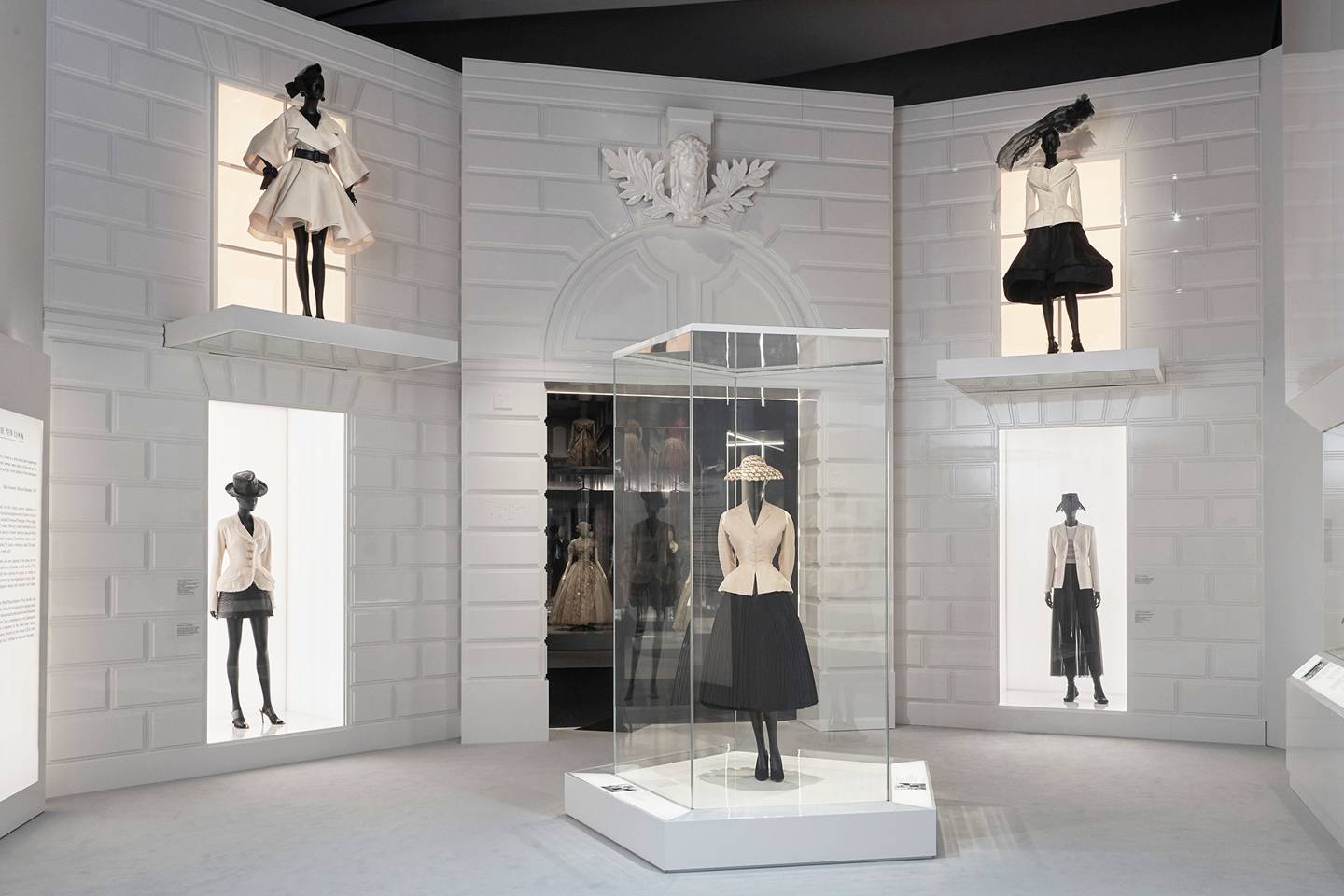 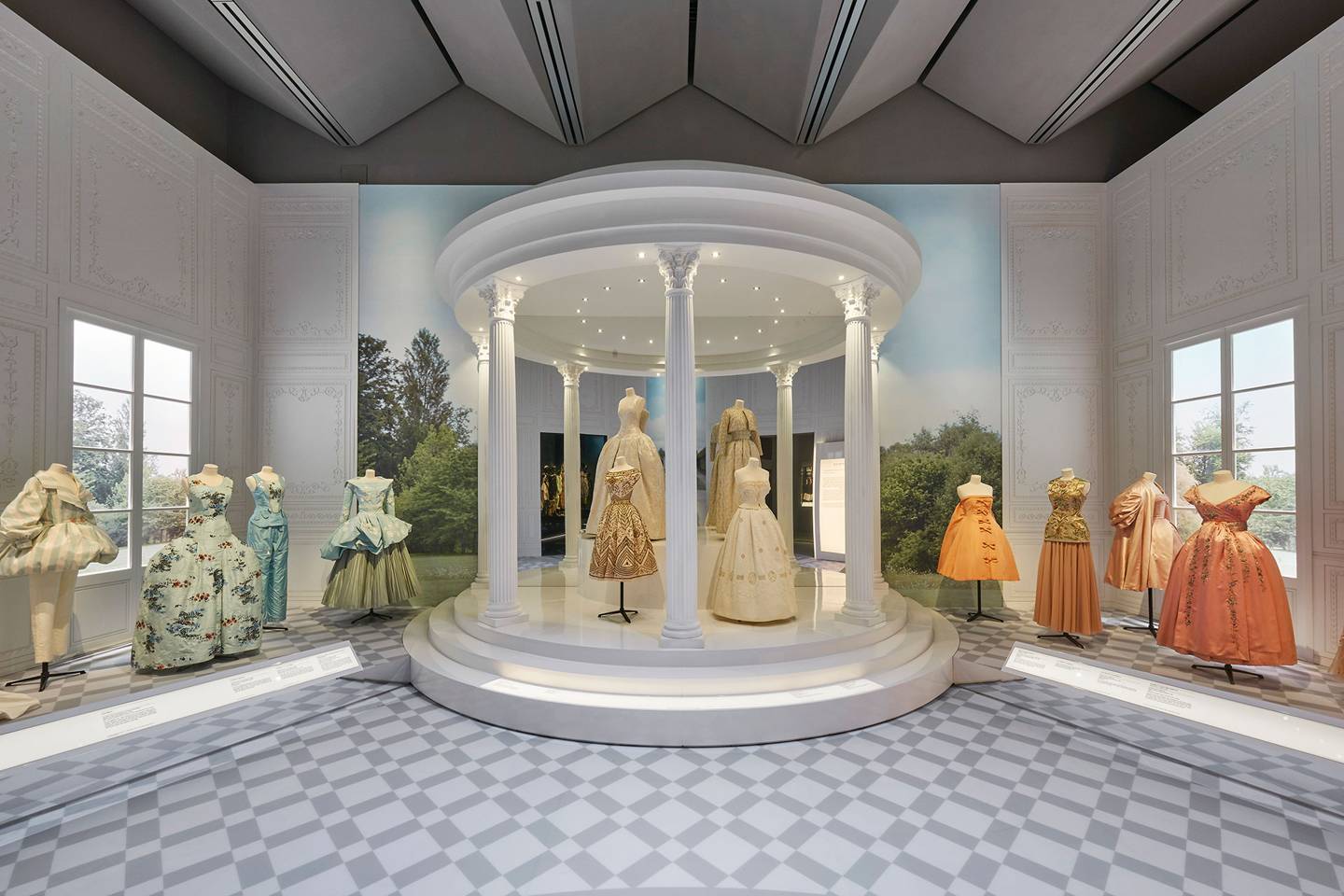 The first rooms host “The New Look” (a focus on Dior’s famed Bar suit); “The Dior Line” (the designer’s 10 defining looks from his 1947 and 1957 tenure at the house) and “Dior in Britain” (the romance Dior embraced because it made business sense). These rooms look at the clients who embodied Christian Dior’s time as creative director.

Here you can find a sequin-encrusted, Hollywood-esque spring/summer ’50 gown worn by Margot Fonteyn that represented Dior’s experimental phase in the ’40s, “The Nonette” (Little Nun) suit Dior created for house model Jean Dawnay, the blood-red silk organza dress novelist Emma Tennant selected for a debutante look and, of course, the creation that Princess Margaret wore in her 21st birthday portrait. 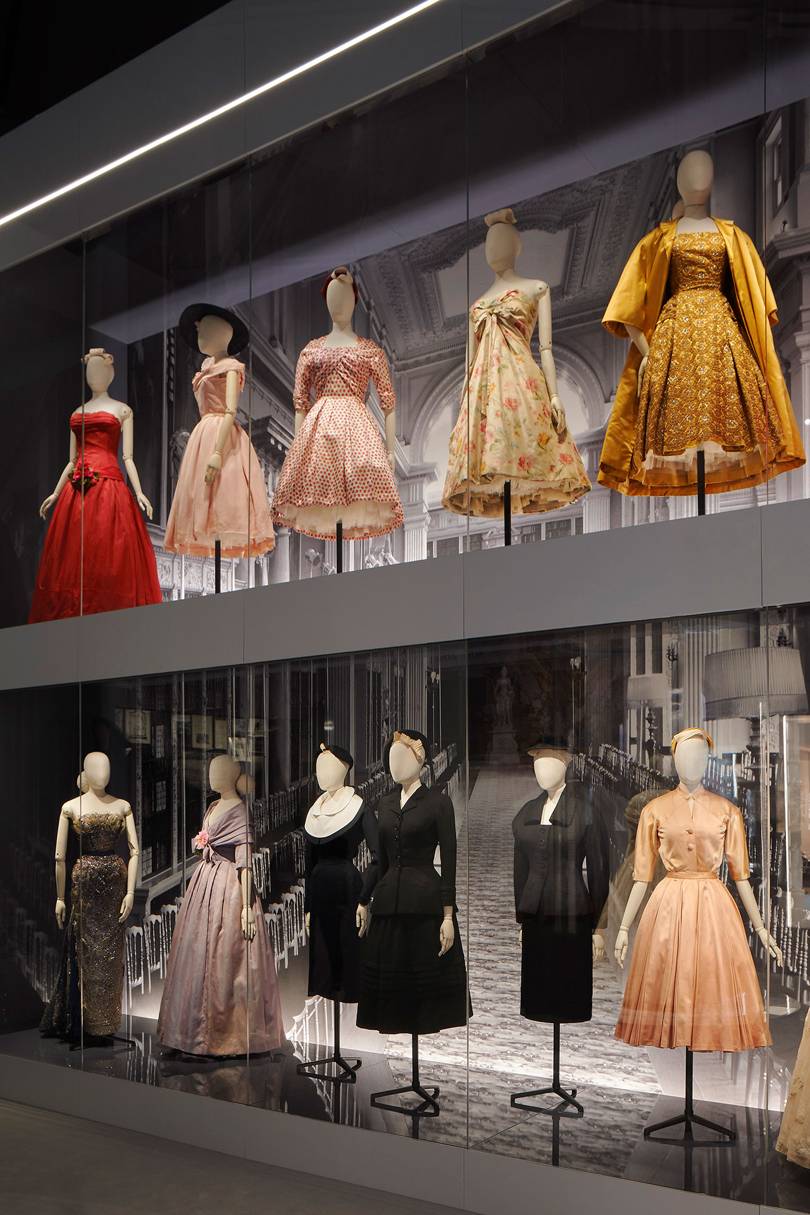 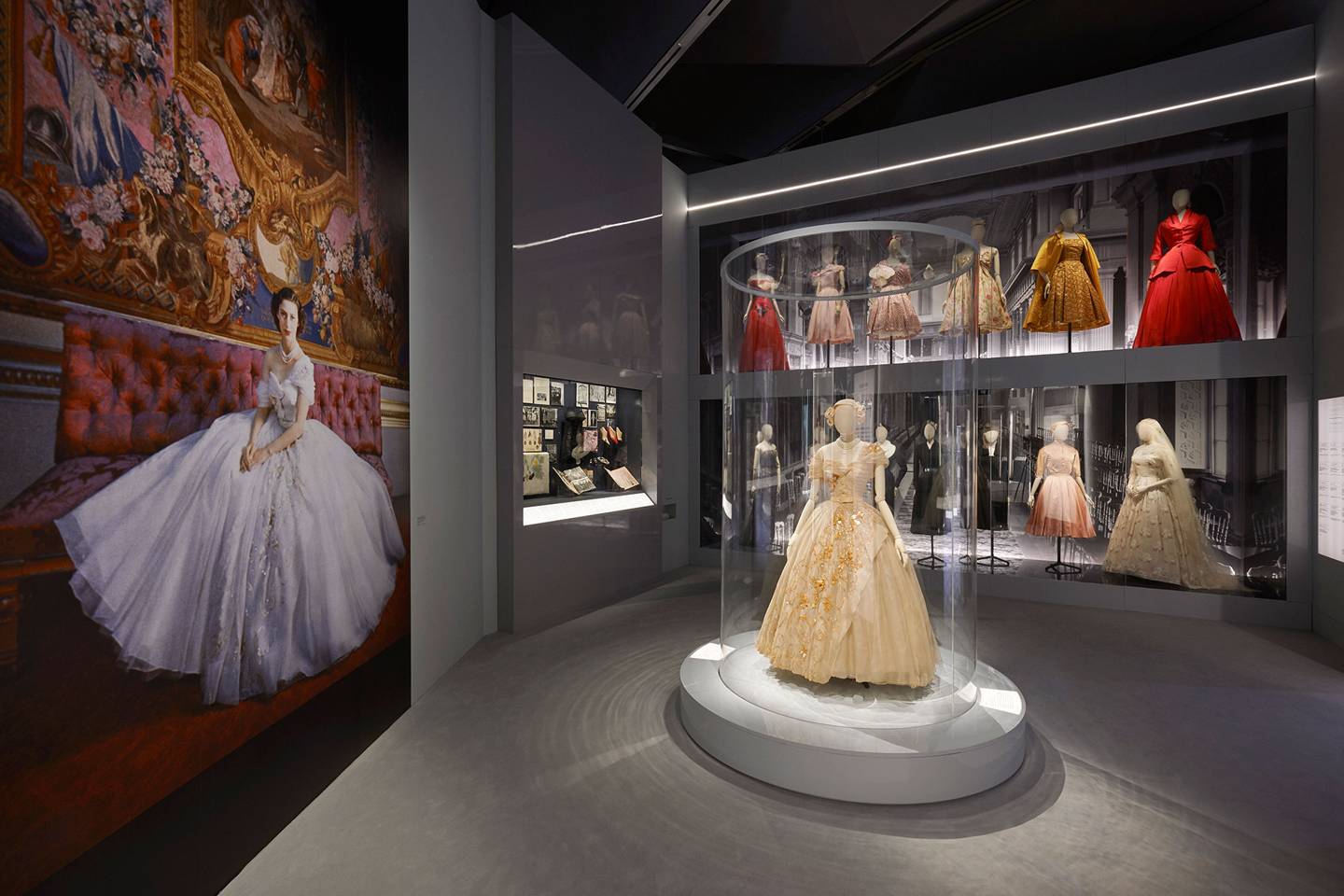 There are also other rooms, hosting over 500 objects, including rare Haute Couture gowns, vintage perfumes, original make-up and items designed by all six artistic directors who led the brand since Christian Dior’s death in 1957 on display. 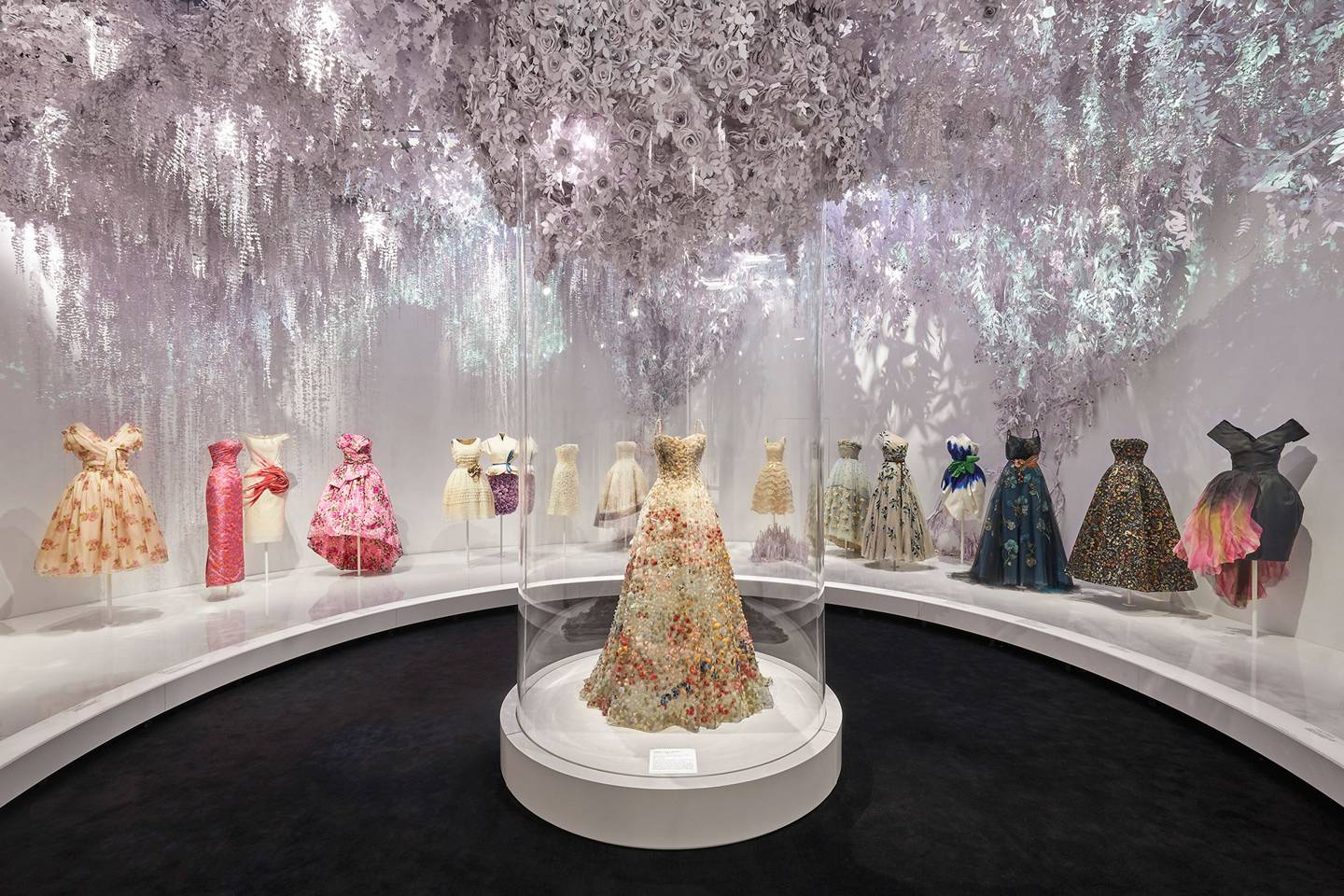 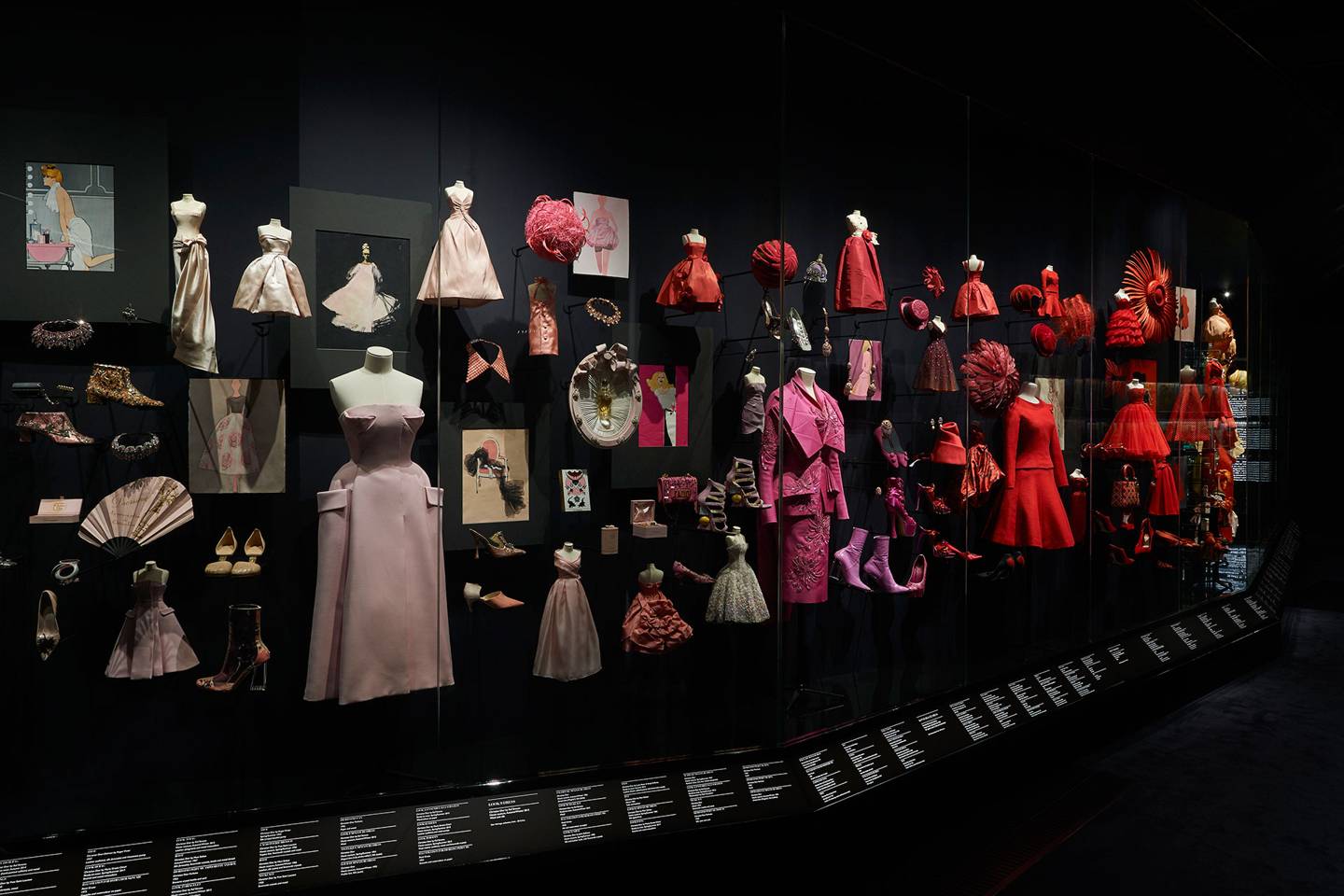 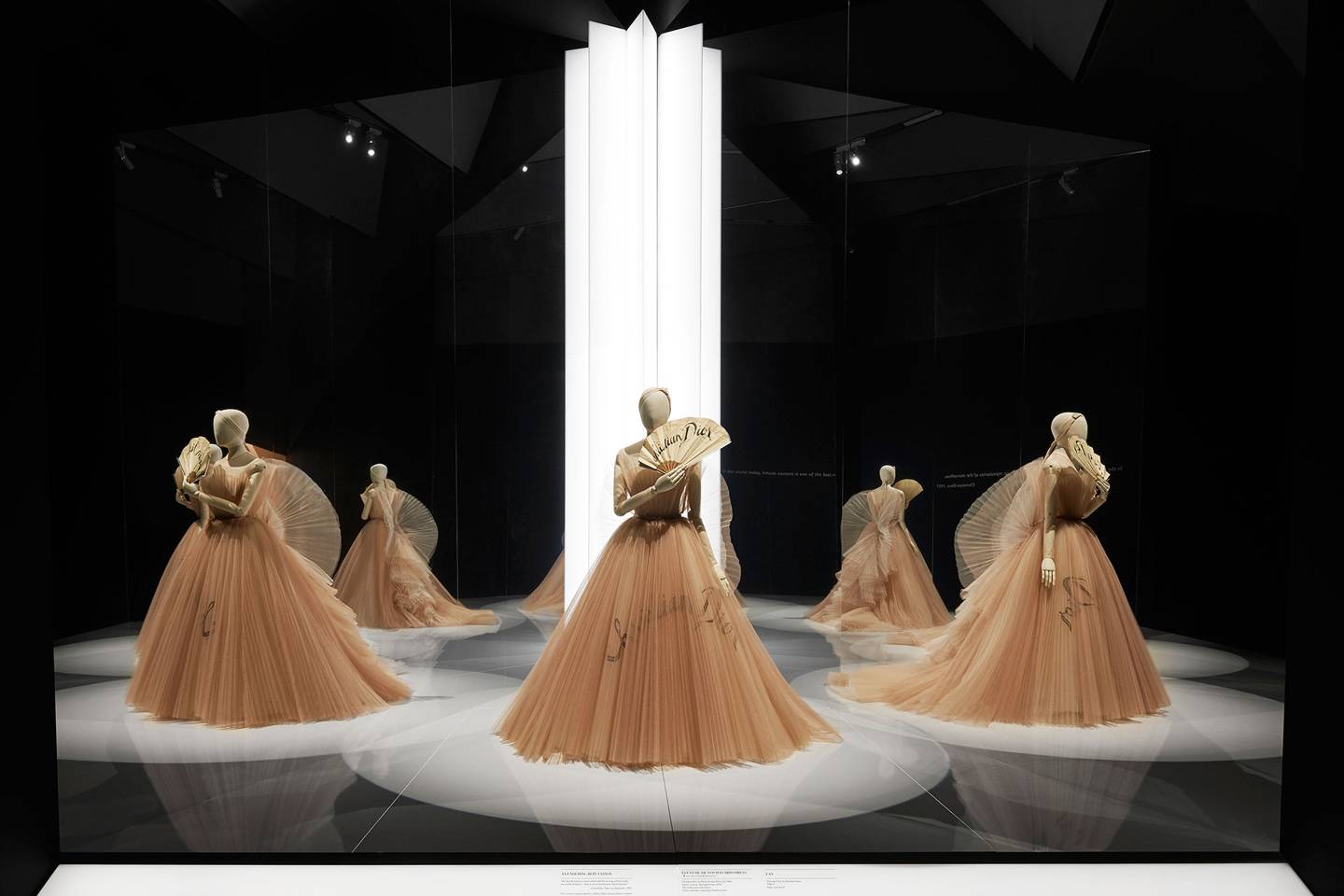 Tickets for the extended run will be released on the 15th of each month for the 30 days ahead, and a limited number of tickets will be available to purchase in person every day from 10am on a first-come, first-served basis. Don’t miss the chance to see the exhibition, it’s merely Art. 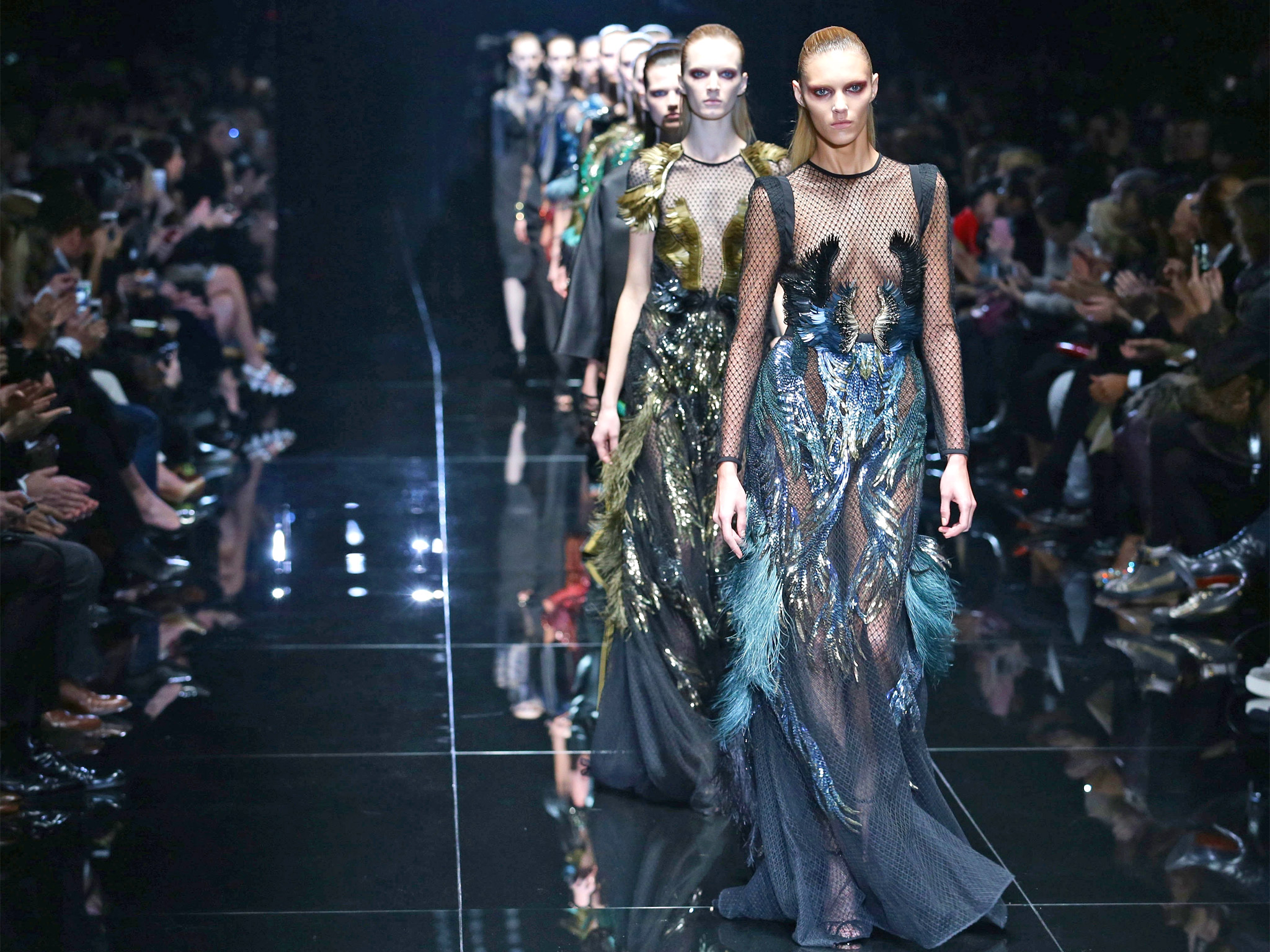 Read More
Upon a runway, you will see style, beauty, colour and designs beyond your imagine. What you won’t… 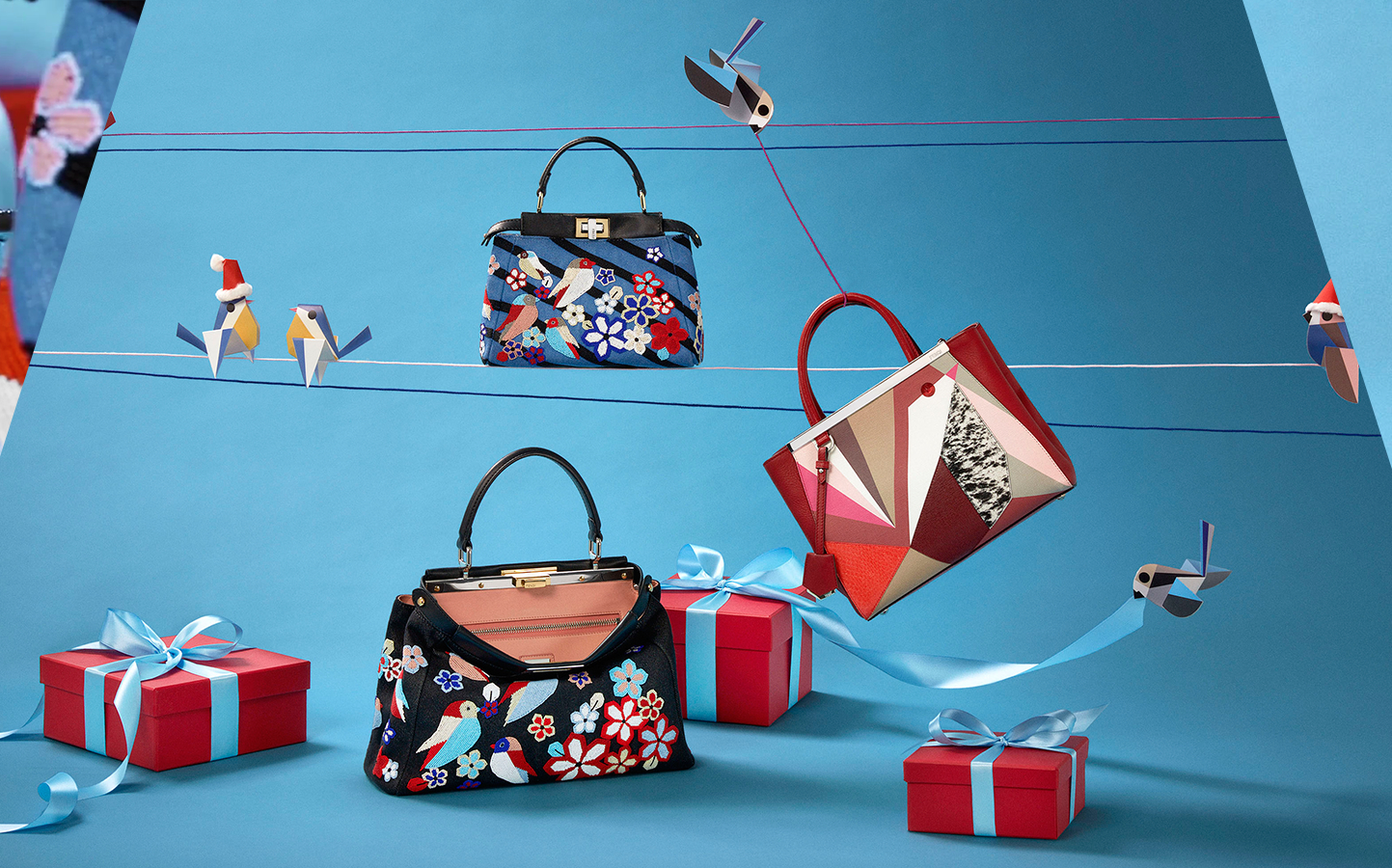 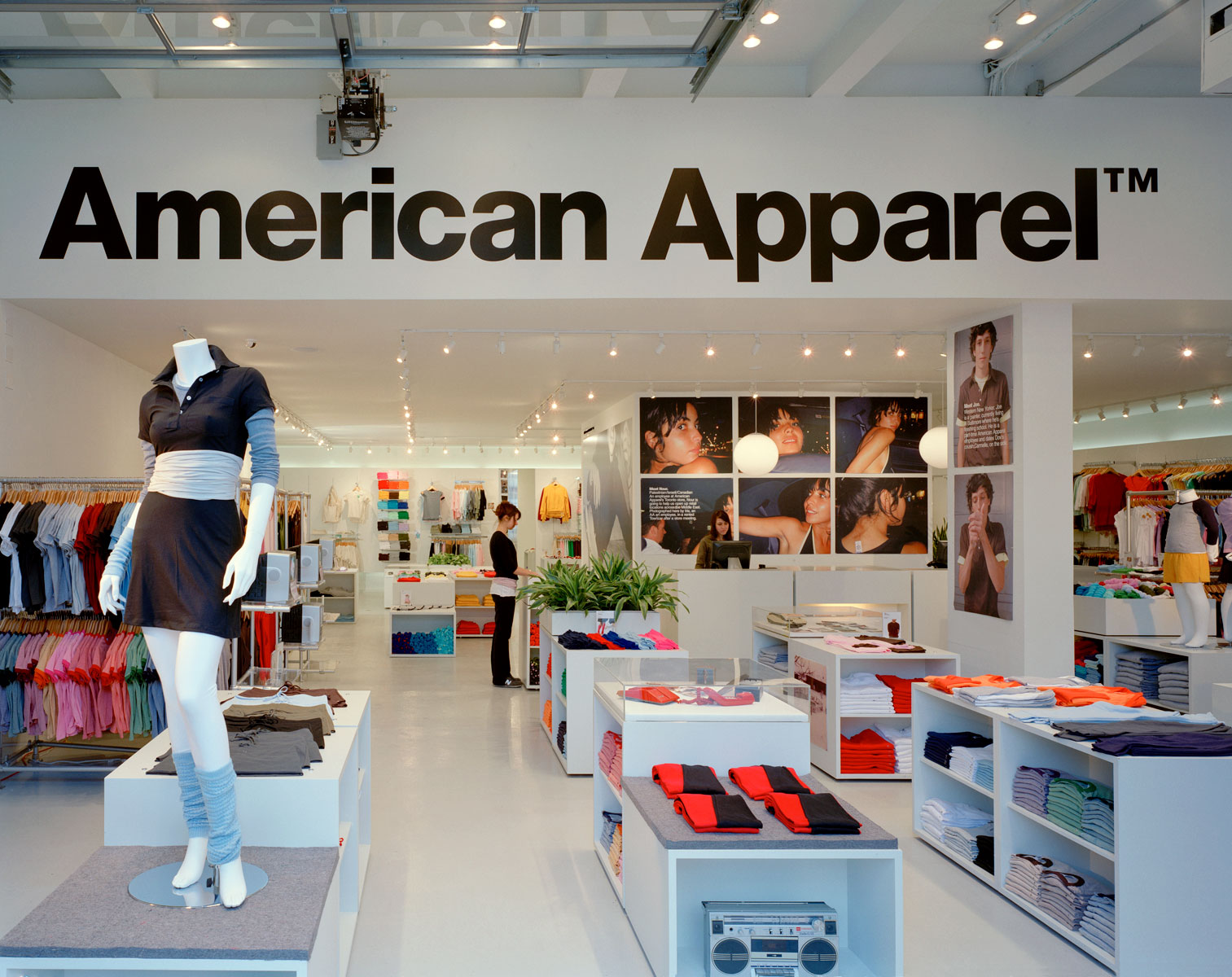 Read More
American Apparel has had it’s fair share of problems over the last few years. The fashion brand… 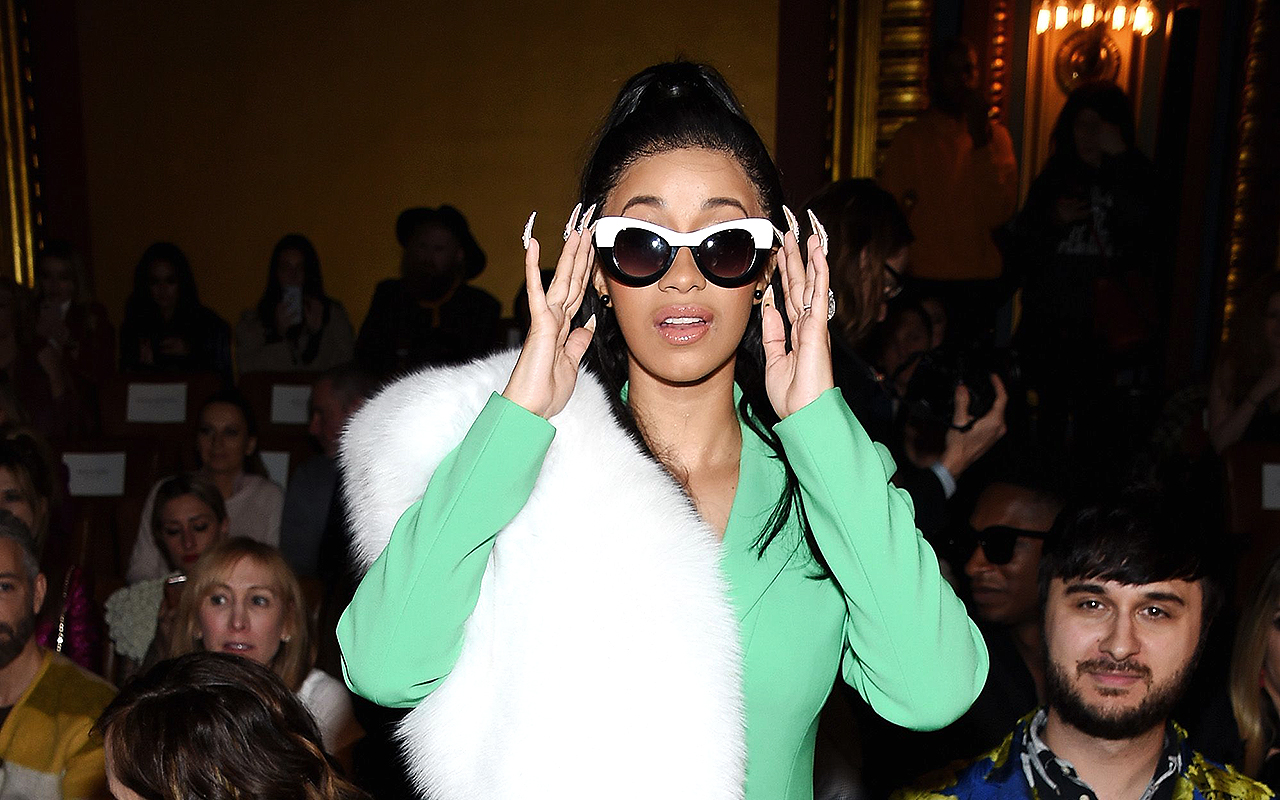 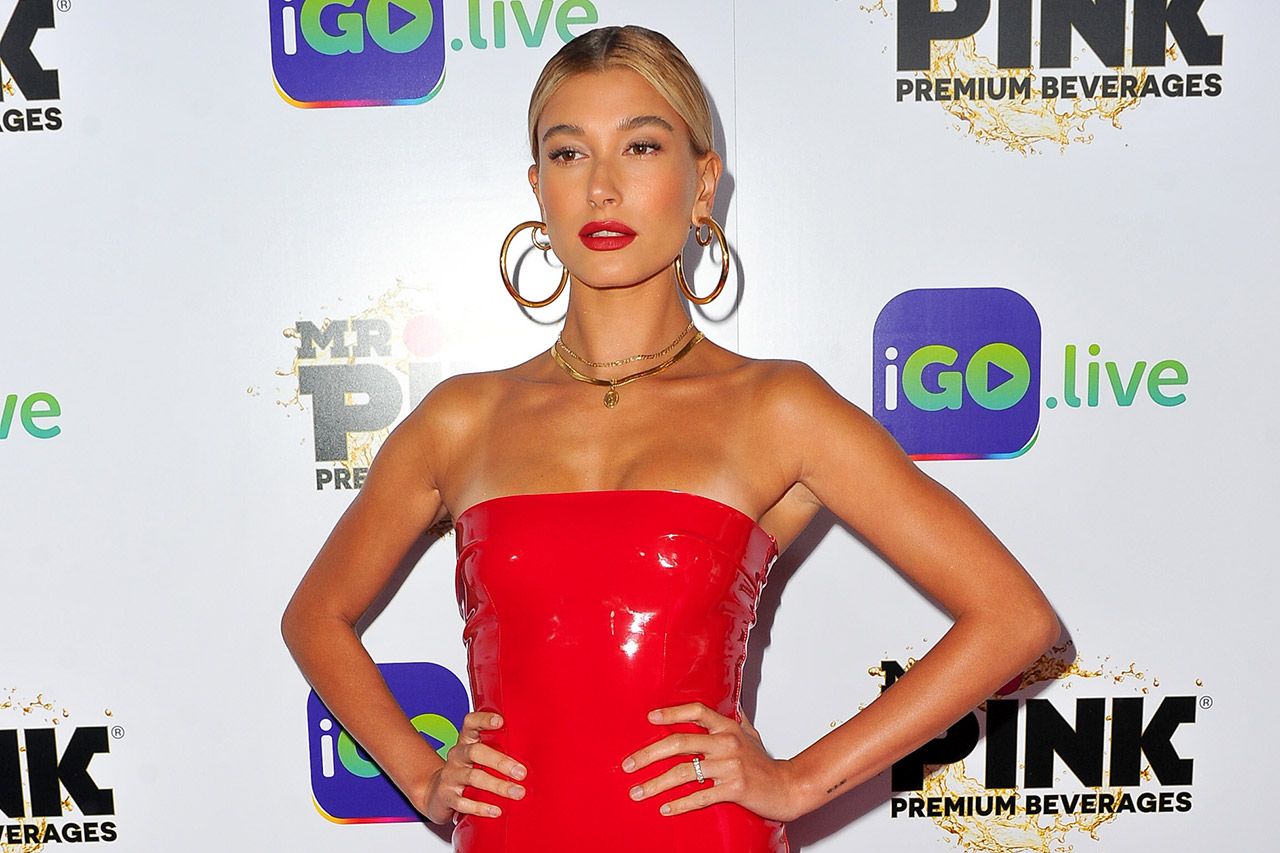