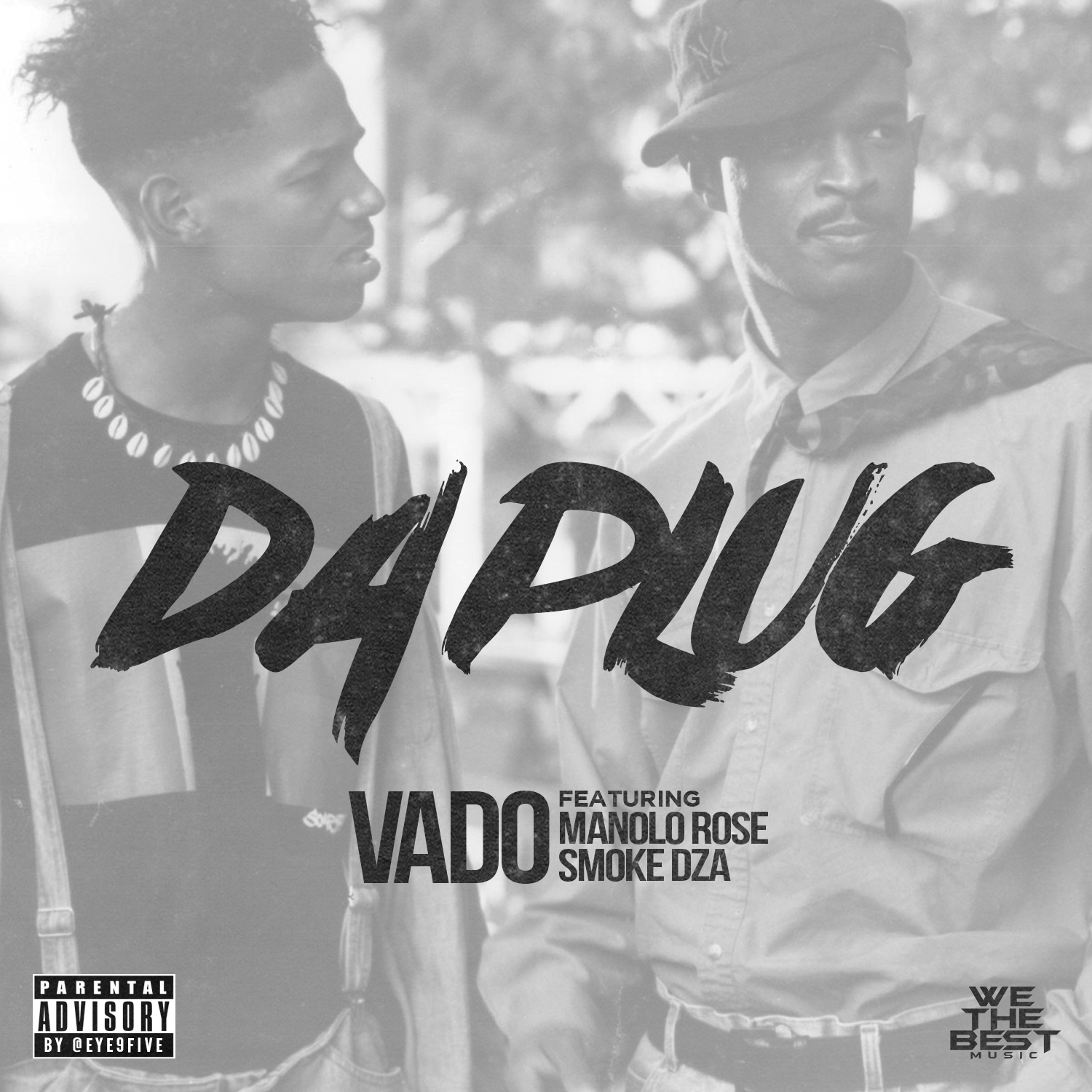 With Dolla Bill Kidz producing an old school backdrop, Vado, Smoke DZA and newcomer Manola Rose lay down some lyrics like “25k, one swipe, N**** land, take off in one night“, which would make Floyd Mayweather inspired. Successes from Vado with mixtapes such as Slime Flu (no reference to a real disease right there) and the acclaimed Boss of All Bosses, have lead the rapper to collaborate with Big Sean and Wale recently. However this new track goes back to his original New York roots as he has slowly progressed through the hip-hop ladder (which appears to be pretty tall). With so many rappers suffusing across our Spotifys and iTunes, here is one artist that deserves a listen. Vado has earned his way into our libraries.