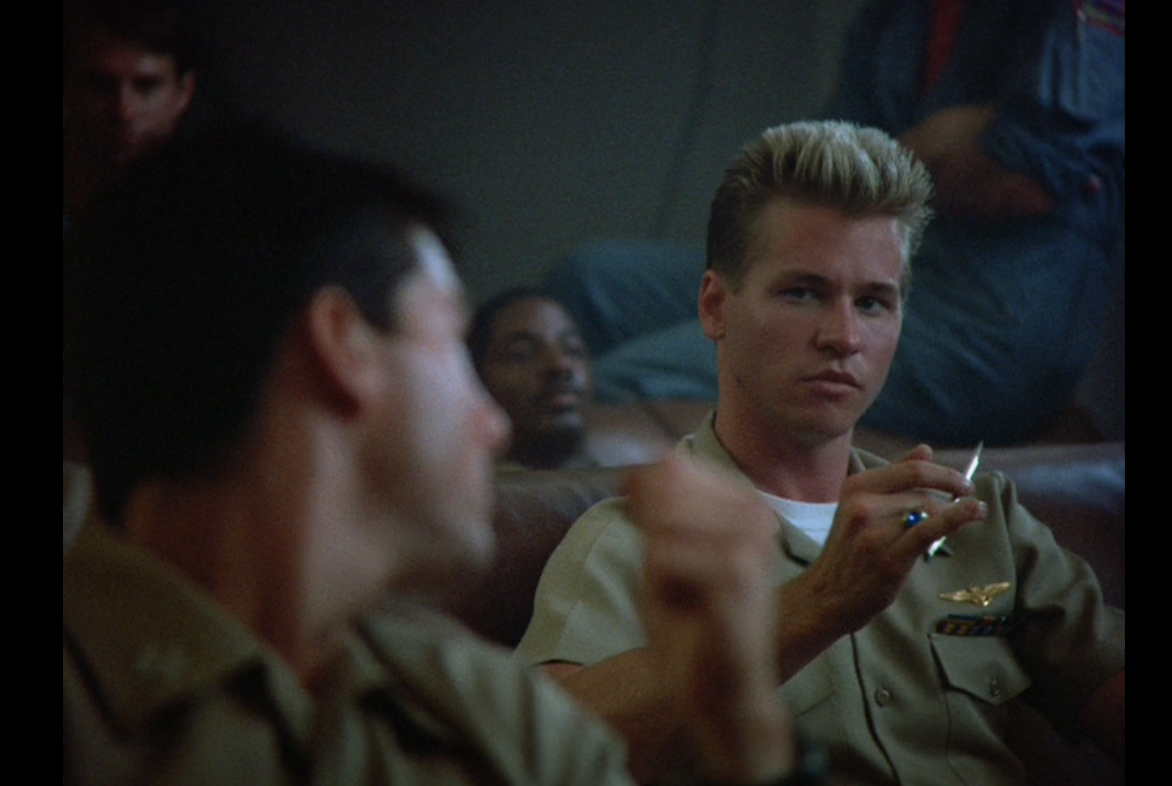 Val Kilmer announced on his Facebook page that he has been asked to reprise the role of Iceman for the untitled Top Gun sequel. Kilmer wrote: “I just got offered ‪Top Gun 2. Not often you get to say ‘yes’ without reading the script… We will all miss Tony Scott one of the kindest gentlemen I’ve ever met in the film biz, but let’s fire up some fighter jets again!!!”. Val Kilmer has been credited as actor in 91 Films and TV series so far, has won 5 awards and has been nominated for another 13 prizes.

The Top Gun sequel, a follow-up to Tony Scott’s 1986 hit, has been in development for a while, Tom Cruise being interested in giving the United States Naval Aviator Lieutenant Pete “Maverick” Mitchell another chance to shine on the big screen. Scott was interested in returning as the director prior to his tragic passing. Producer Jerry Bruckheimer previously outlined that the film will portray the rise of unmanned drones and pilots becoming a thing of the past.